It is possible to understand from some examples, cohesion and adhesion, which are two completely different forces, which we encounter in many different fields, especially in physics, chemistry and engineering, and although they are often confused due to their common features. Let’s examine questions such as what is cohesion, what is adhesion, what are the differences, through examples.

We all know that there are bonds between molecules and that these bonds are provided by electrical forces. Two fundamental forces called cohesion and adhesion are frequently mentioned in many different fields, especially in physics, chemistry and even engineering. Cohesion and adhesion sound alike However, they are often confused because they resemble each other not only in name but also in features.

Cohesion and adhesion, in their most basic sense, are the forces that form the bond between molecules. However, cohesion is the attraction of molecules of the same type to each other, while adhesion is the attraction of molecules of different types. Do not be confused by terms such as molecule, bond, attraction, because we encounter examples of both types of forces in daily life. Bride what is cohesion, what is adhesion, what are the differences Let’s examine the frequently asked questions through examples.

What are cohesion and adhesion, what are the differences? 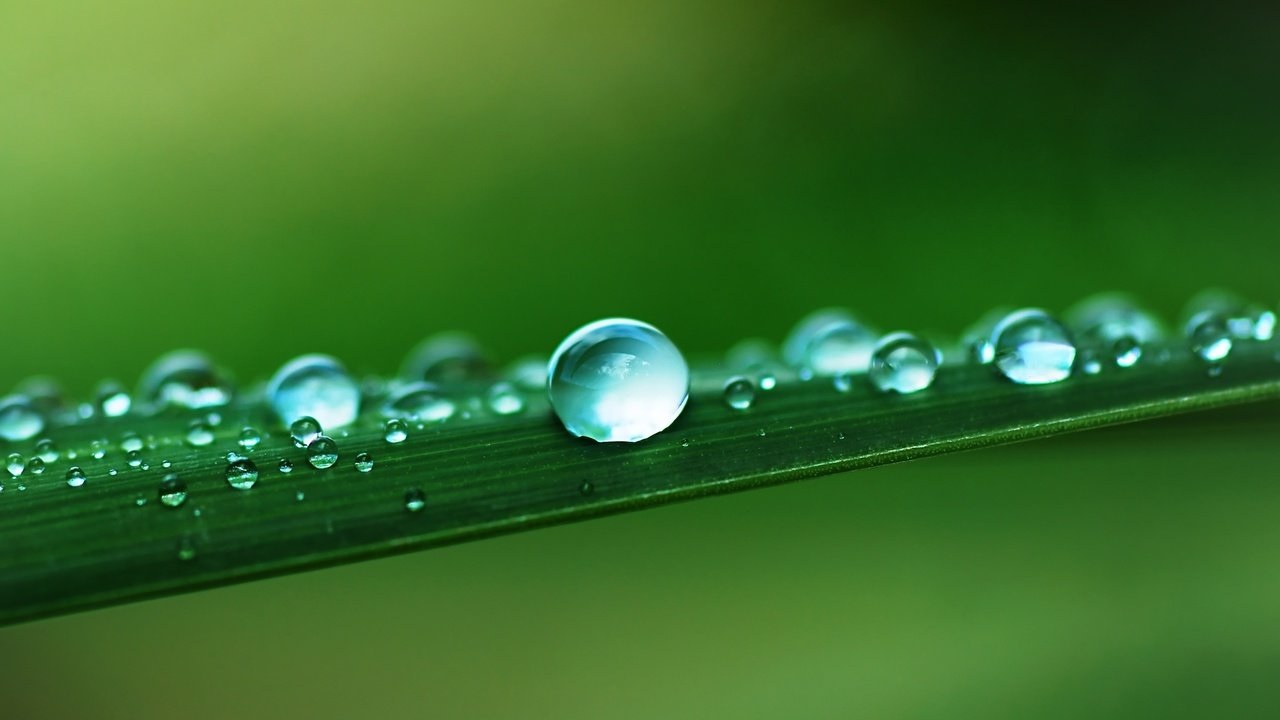 The bond formed as a result of the electrical force attraction exerted by different types of molecules against each other is called adhesion. adhesion strength we see clearly in solids and liquids however, since the gas molecules are quite far from each other, the adhesion force is extremely low. The adhesion strength varies according to the type of interacting materials.

Here is an example of cohesion and adhesion: 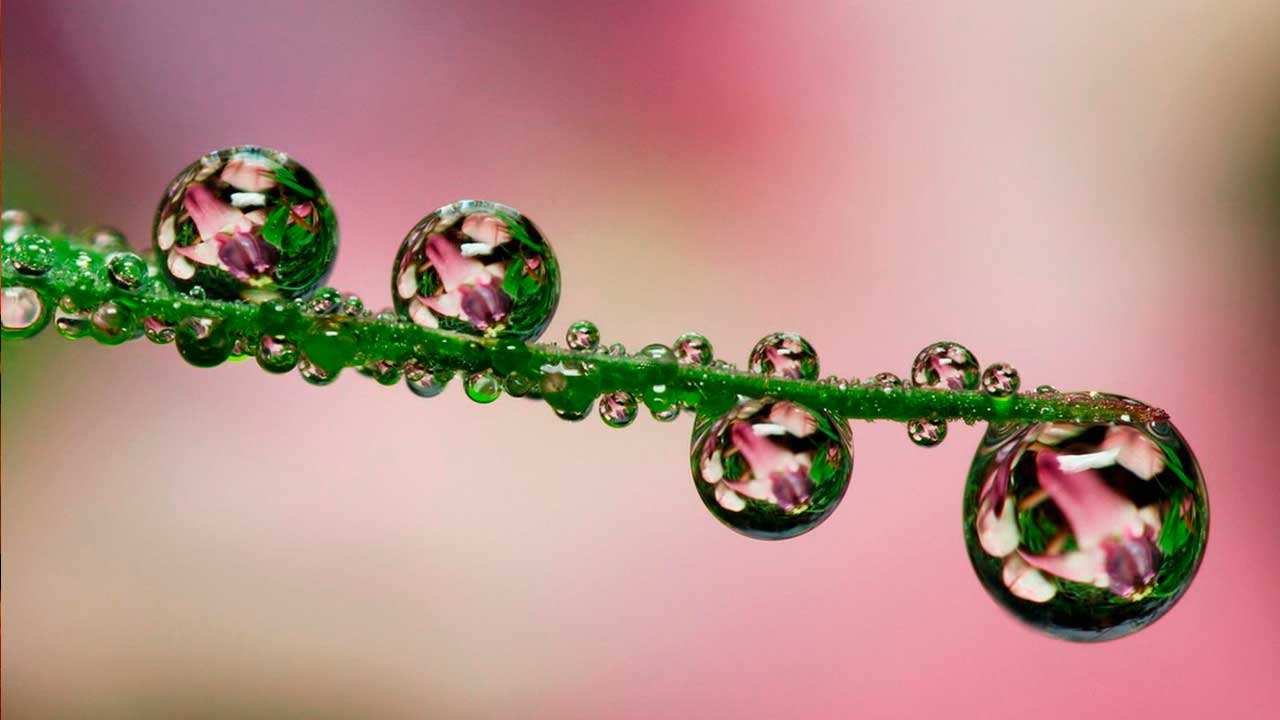 Think of the spring season. You enjoyed watching the pouring rain from your warm home. Then the rain stopped and you went outside. When you look at the leaf of the nearest tree, it has not fallen to the ground, but is not exactly on the leaf, a drop of water to fall you saw. Here is an example of both cohesion and adhesion.

The electrical force that binds molecules of the same type together cohesion can maintain this bond for much longer. However, adhesion, which is the electrical force attraction that binds different types of molecules together, is of much shorter duration. Many other events such as raindrops remaining on the glass, accumulation of drops on the mirror after bathing can be given as examples of cohesion and adhesion.

Does cohesion and adhesion occur within or between each substance? 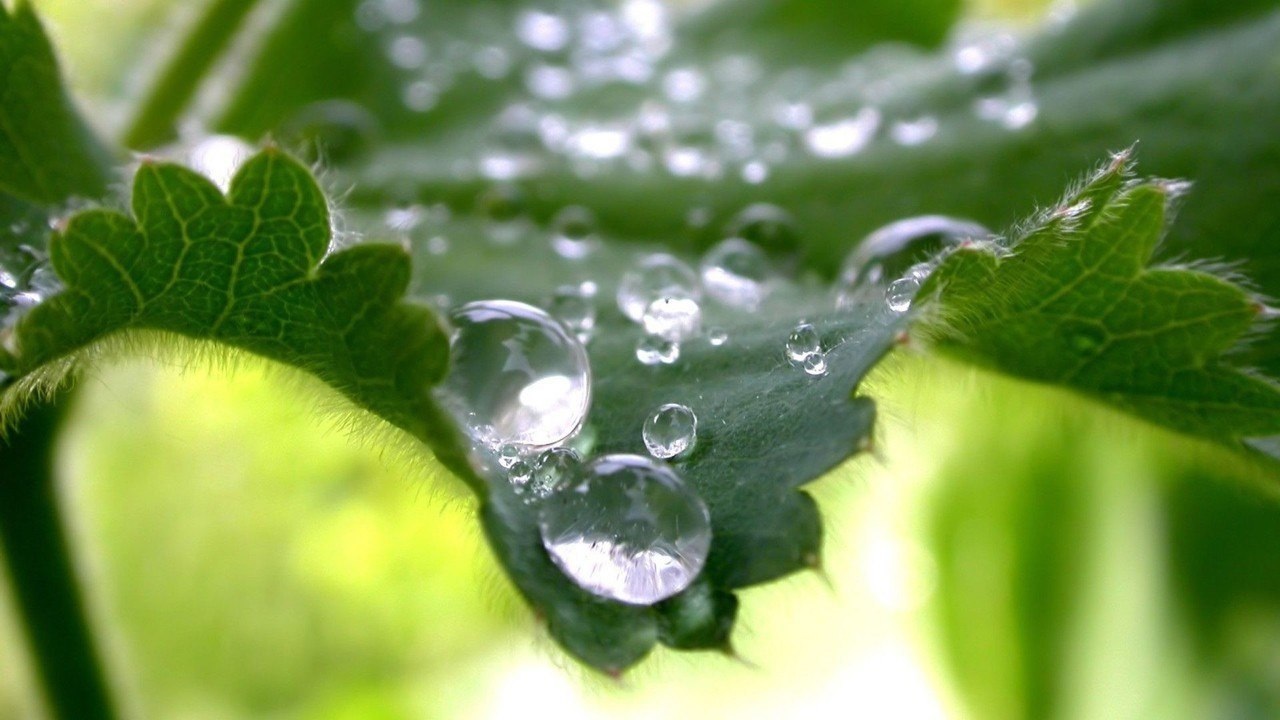 Even when we put aside things like Teflon and waterproof always talk about a strong adhesion force not possible. Consider drops of mercury, olive oil, and water dripping onto a glass. The electrical force attraction that each material exerts against each other with the glass surface will be different. Therefore, some will flow quickly, some will flow slowly.

The most basic formula of how a liquid substance will wet a solid surface is as follows; where the adhesion force is greater than the cohesive force liquid material wets the surface. That is, if the molecules of the material of which the outer surface material is made attract the liquid molecules more strongly than they attract each other, the surface will get wet.

Let’s see the differences over the basic properties of cohesion and adhesion:

The two forces called cohesion and adhesion, which are basically the bonds that molecules form as a result of the attraction they exert against each other. main features and differences generally this way. When we examine matter, it is possible to see that both forces have very similar basic properties, but at the same time they have very fundamental differences.

Wherever we look in nature, you can see that we encounter cohesion and adhesion. Especially Situations with low adhesion strength appears in human-made materials. When we look at it from this point of view, it is possible to say that man is at a level where he can produce substances that will go against even the most basic rules of nature.

The bonds formed as a result of the attraction force exerted by the same and different molecules against each other. what is cohesion, what is adhesion, what are the differences We have explained the frequently asked questions through examples.

Popular delivery platform Getir's website is experiencing an access problem. Users who want to take advantage of the services encounter...