Turkey’s most expensive car was the Mercedes-AMG GT Black Series, which only had a SCT of 24 million TL and could be purchased for 2 million euros. We have compiled the design and features of this special vehicle…

For many of us to own a car in Turkey pretty hard. Today, even for a second-hand car with average features, we have to sacrifice hundreds of thousands of TL. However, this does not apply to all of us, of course.

Experienced automotive journalist Emre Özpeynirci according to special news The most ‘luxury’ car in Turkey, with a price tag of 2 million euros Mercedes-AMG GT Black Series it happened. Expressing that 24 million TL was paid only for the SCT of the vehicle, Özpeynirci said that he was in the Mercedes-AMG GT Black Series. 730 horsepower that there is an engine and that this engine “The most powerful production V8 ever“. Let’s look at the features of this car together. 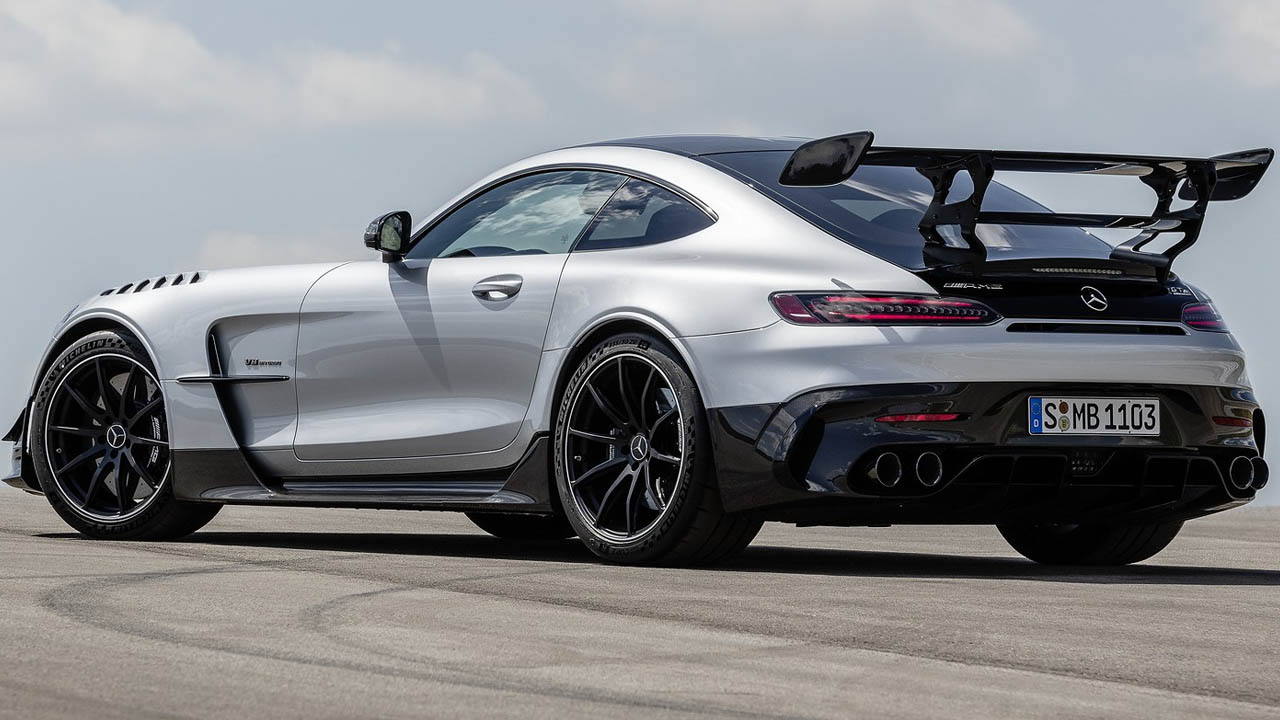 Every detail of the Mercedes-AMG GT Black Series has been specially considered. In this context; looking at the back quad exhaust outlet We see that it has a very elegant structure. In addition, the AMG logo on the back of the vehicle and on the sides V8 phrase We see.

Special inside as well as outside! 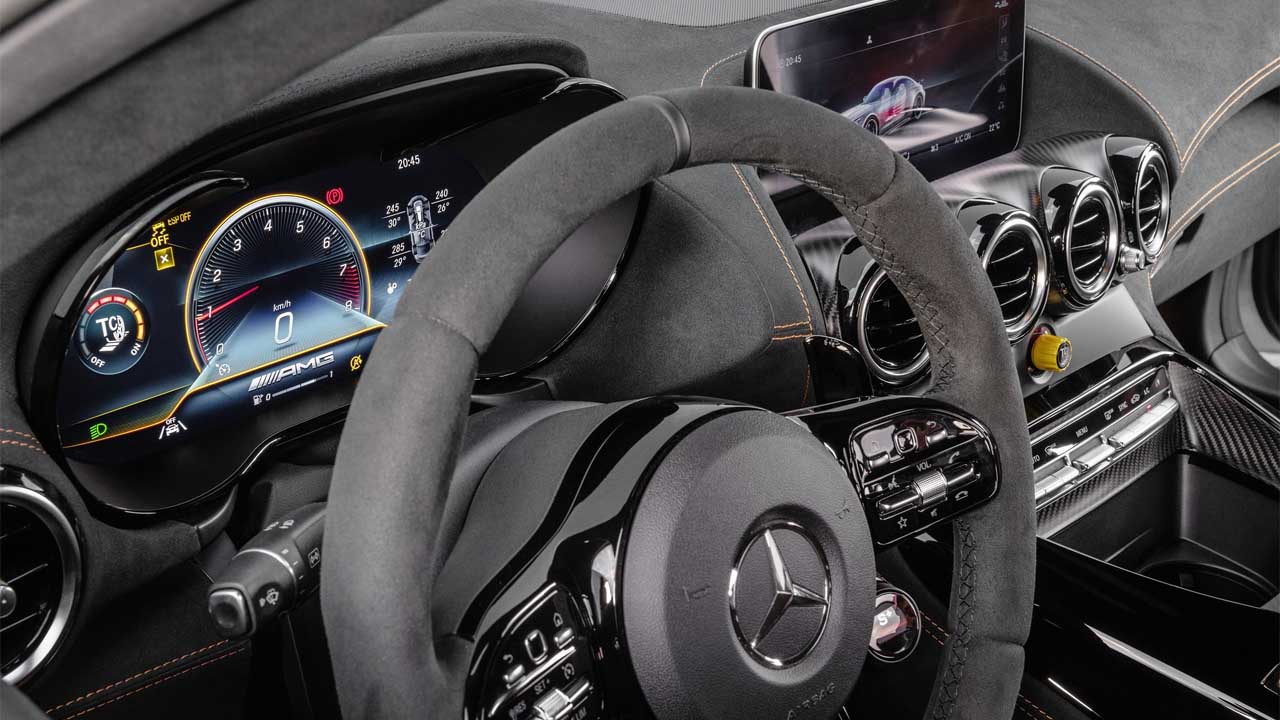 Under the hood is a real monster! 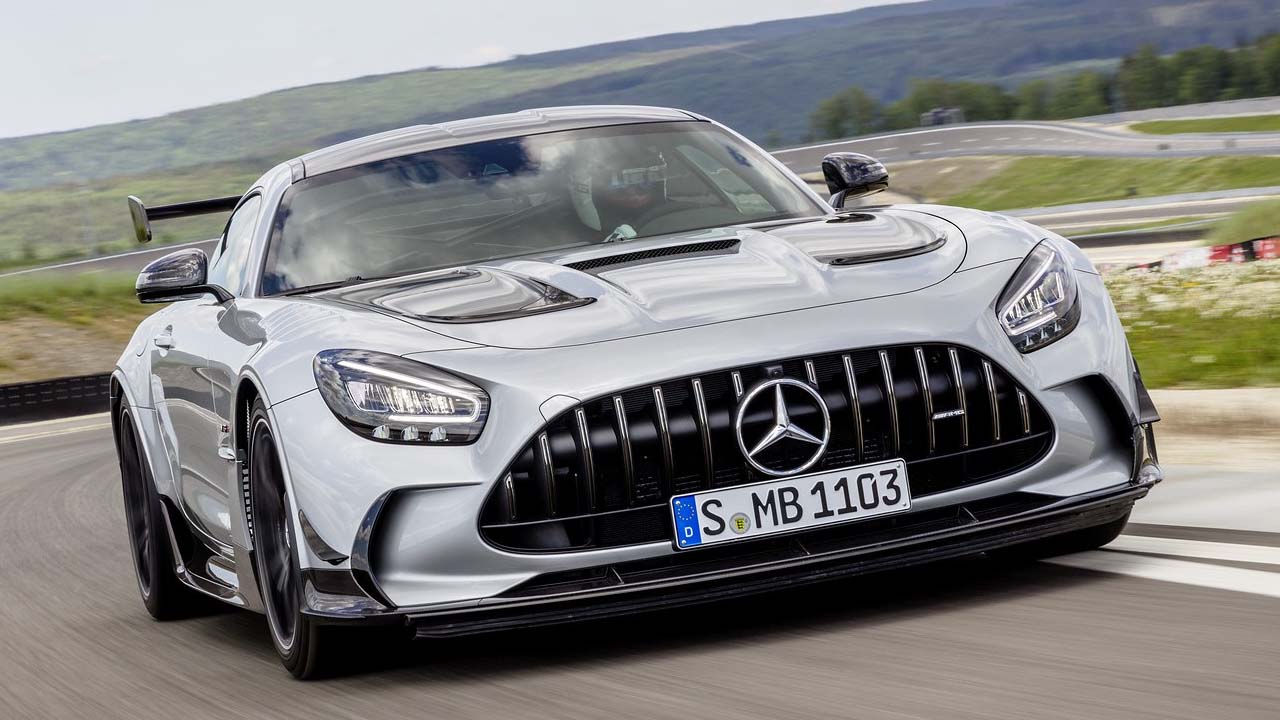 In the Mercedes-AMG GT Black Series, as Emre Özpeynirci stated, a 4.0-liter engine with 730 horsepower V8 engine exists. In addition, the car, which has a torque value of 800 Nm, is specially optimized for high performance. The car, which has double-wound turbos, intercooler maximizes performance with the system. 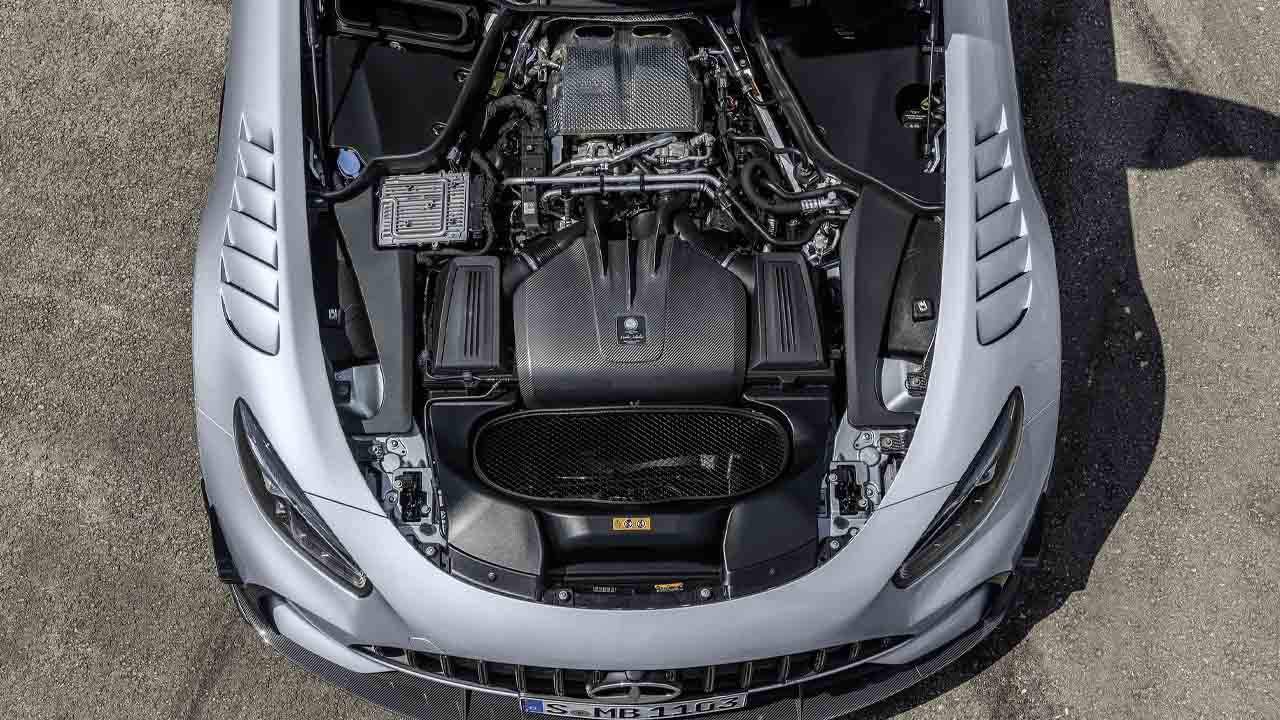 The engine in Mercedes’ sports car, 7-speed dual-clutch transmission paired with. According to the statements made, the engine-transmission combination completes the 0-100 km/h acceleration of the Mercedes-AMG GT Black Series in 3.2 seconds. 0-200 km/h acceleration time under 9 seconds The maximum speed of the car is limited to 325 km / h. 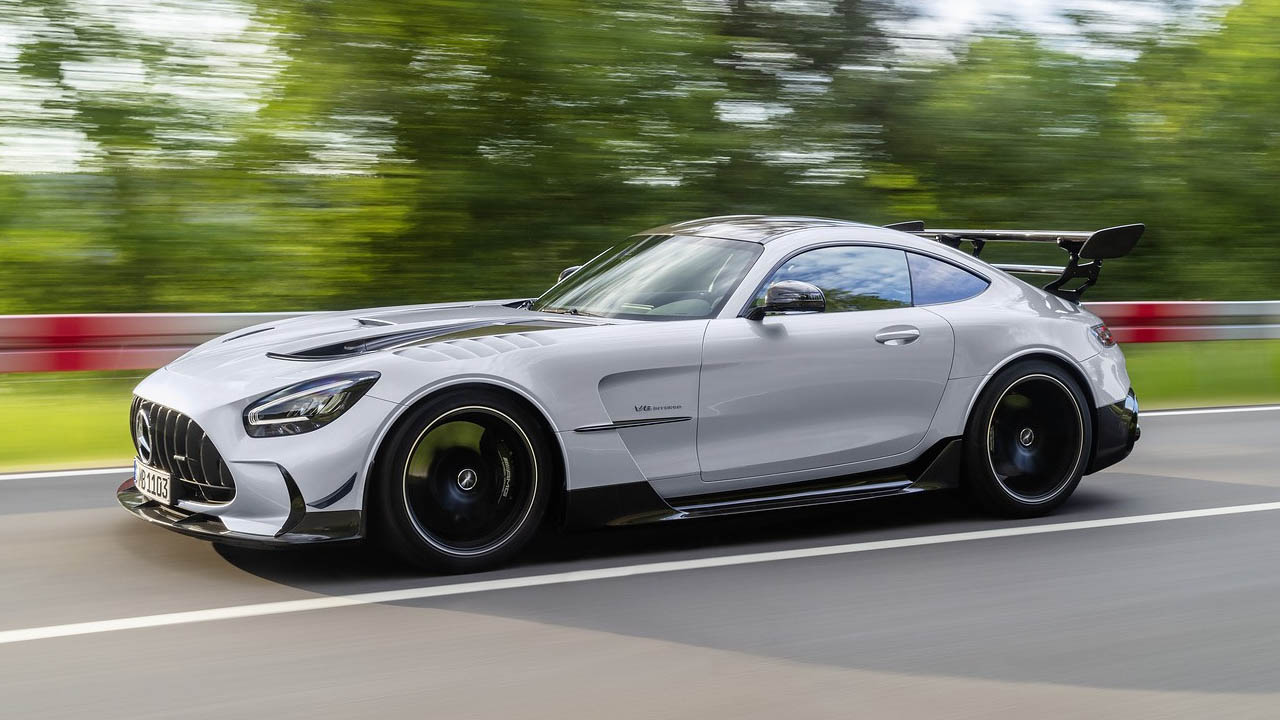 The Mercedes-AMG GT Black Series is a remarkable car not only with its engine but also with its aerodynamic structure. Mercedes engineers made aerodynamic calculations in every part of the vehicle, from the front bumper to the rear spoiler. at many points carbon fiber the car in which the material is preferred, without any modifications on it. can be downloaded to the racetrack has a structure.

The Mercedes-AMG GT Black Series in Turkey looks like this: 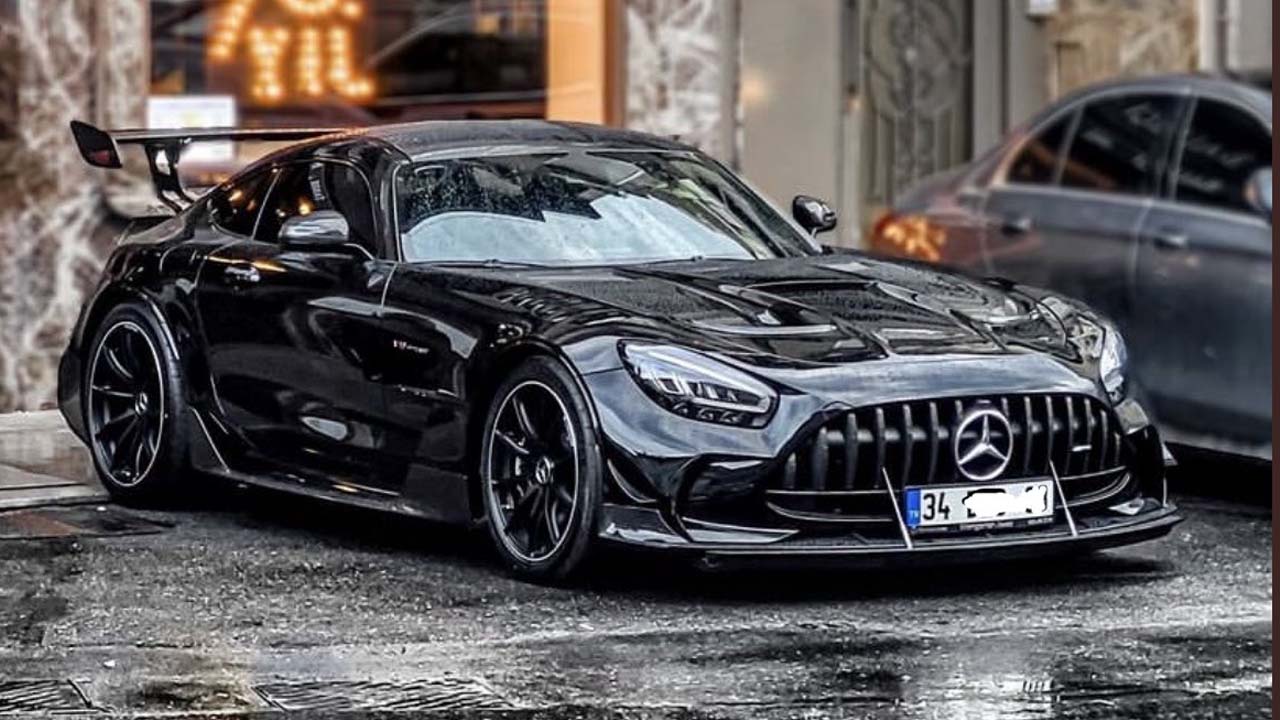 We returned to the most expensive car in Turkey. Emre Özpeynirci, a part of this vehicle business person states that it was received by Black color car little touches made We see. Let’s convey our best wishes to the owner of the vehicle. Accident-free, enjoyable rides…

Commerzbank subsidiary Comdirect Due to an IT problem, the issuance of the annual tax certificate at Commerzbank and Comdirect has...