Astrophysicist Graham Jones and his team made a remarkable statement about the Moon. In the statement, January 21, 2023 On Saturday, it was stated that the Moon was closer to the Earth than it had been in a very long time. In fact, this intimacy was at such a level that the last record of 1,337 years broken.

As is known, the Moon does not have a circular orbit. According to the calculations of Jones and his team, our satellite, which orbits the Earth in the form of an ellipse, has recently 356,568 km came close to us. Average distance of the Moon from Earth is 405,000 km it’s good to say. That is, the moon was about 50,000 kilometers closer to Earth than the average.

How was the calculation made?

In bringing up this important claim, the astrophysicist and his team put forward the “California Institute of Technology”DE431They benefited from a database called “. Experts using this database to analyze the Moon’s past and future 2000-year trajectory, said that the distance between the Earth and the Moon 356,570 km below They found 3 dates. These dates were as follows:

Thus, from 1030 Then the Moon came this close to Earth for the first time. The next closest distance in 2368 and a new record will be set.

As the Moon cools, it continues to move away from Earth! 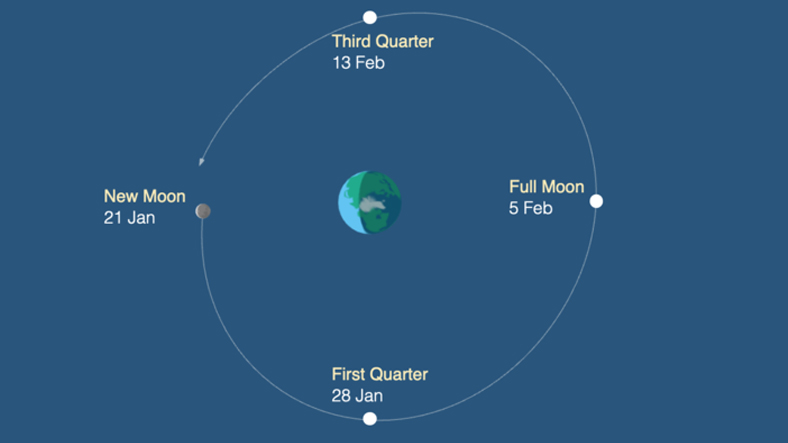 A Complete Doomsday Scenario: What Would Happen If The Moon Were 2 Times Closer to Earth than It Is Now?

at the Japan Space Exploration Agency (JAXA), a few years ago made a statement and once again underlined that the cooling Moon was moving away from the earth. There was even an animation about it. According to the statement, the Moon came to Earth billions of years ago. was 16 times closer…

So what happens if the Moon starts to come towards us constantly?

What would we experience if the moon, our satellite, started to come towards us without stopping?

Why does the Moon revolve around the Earth instead of the Sun, which has a huge gravitational pull?