The Nokia 8800 model, produced by Nokia in two different segments in 2007, managed to become the most expensive phone of the time. The phone, which already has a very luxurious appearance, had become the favorite of senior executives with the Sirocco model. We have discussed the Nokia 8800 features and all the details for you.

Most of the phones produced in the early 2000s stand out with their different designs and striking details. nokia‘s signature. Slide keyboards, special multimedia keys and many more interesting phones of the period were introduced by Nokia. One of them is definitely a place in our minds with its sliding design. Nokia 8800 model.

One of Nokia’s specially designed phones. Nokia 8800It was introduced at the end of 2007. Nokia was popular at that time for producing phones in different designs and had quite a lot of users all over the world. One of the countries where Nokia fans are quite high is Turkey. The Nokia 8800 was split in two, with a slider keyboard design. One of them is the Arte model, which appeals to all users, and the other is the Sirocco model, which has a more premium look. In other words, Nokia showed that it gave great importance to appearance even at that time, with such details. Come all together Nokia 8800 features and let’s take a look at all the details.

The Nokia 8800 has the ideal dimensions for a non-touch phone. 2 inches The phone, which has a large screen, has a screen resolution of 240 x 320 pixels and a screen density of 200 ppi. This OLED screen with 16 million colors is completely scratch-resistant thanks to the glass on it. 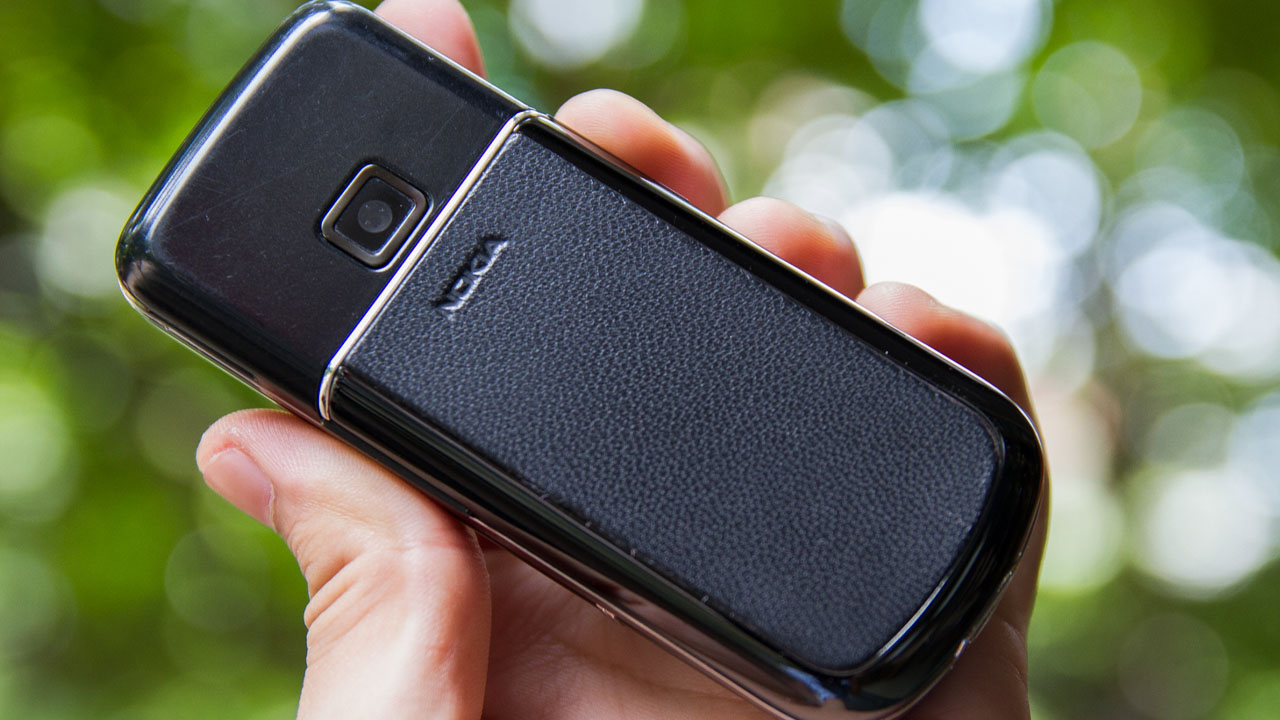 The 8800 model was offered for sale with a single rear camera. 3.15 megapixels This camera, which is capable of recording 480p 15 FPS video at resolution and resolution, is quite sufficient for a button phone produced in 2007. If we need to compare this camera technology with today’s, the Samsung Galaxy S20 Ultra model has a 108 megapixel main camera. In the intervening 15 years, a lot seems to have changed. 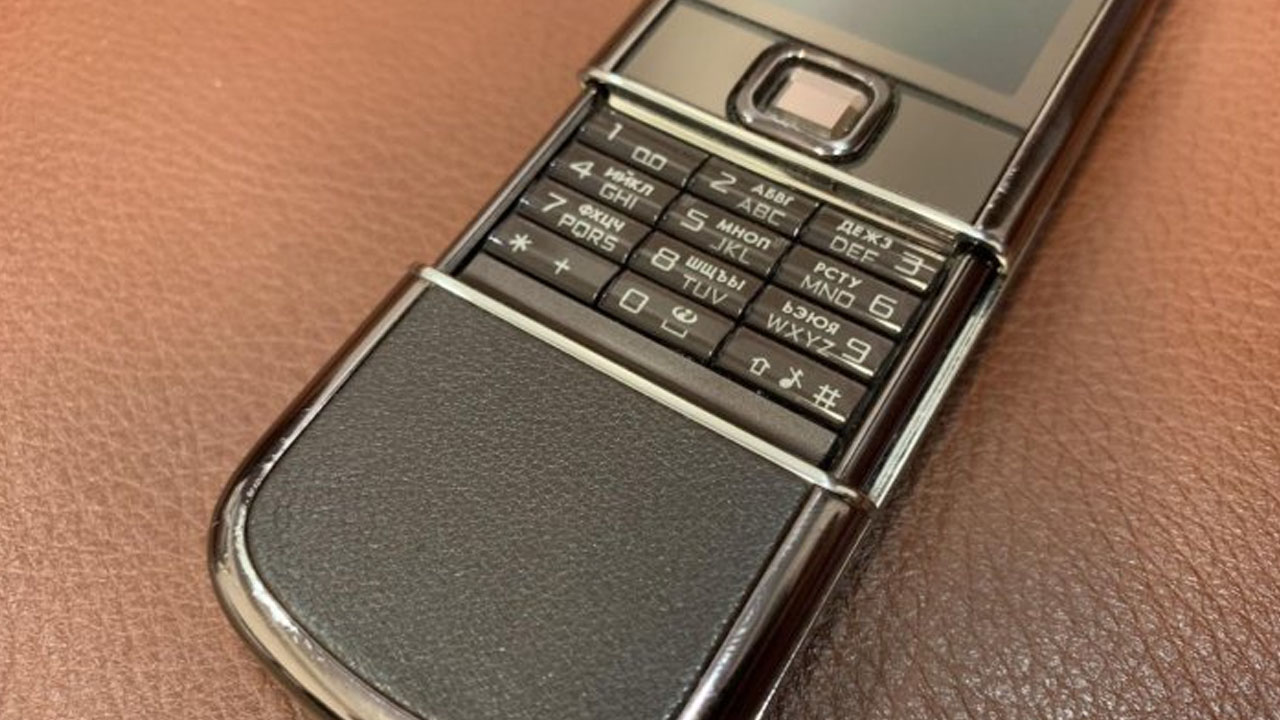 Today 1000mAh It is very difficult to find a smartphone with such a low battery capacity, suitable for today’s technology. The programs we use and the constant possession of smartphones force us to use batteries with higher capacity. 15 years ago, however, Nokia 8800 It was introduced with a battery with a capacity of only 1000 mAh. Although it seems to be quite scarce today, it was more than enough for a push-button phone produced at that time. In fact, this battery offered a total of 300 hours of screen time and the opportunity to talk on the phone for 3 hours without interruption.

Nokia produced the 8800 model in two different variants. first one arte A model that is more affordable and appeals to all user groups. Another is completely custom made, with its own unique coating and box. Sirocco model. Known as the most expensive Nokia model on the market at that time Nokia 8800 SiroccoIt featured a sapphire protective glass and a polished steel design. Its body, made of polished steel, gave it an air of luxury. Moreover, the fact that the Sirocco model was special was not only in the exterior design. If you have a Sirocco model, you were given special equipment in the box. Moreover, Nokia 8800 Sirocco owners had custom ringtones and interface themes.

The Sirocco model was many times more expensive than the Arte model. Increasingly luxury segment, the phone, was purchased by very important businessmen at that time. Sirocco, which is 1 mm thicker due to its coating compared to the Arte model, does not have a microSD card slot due to its design. 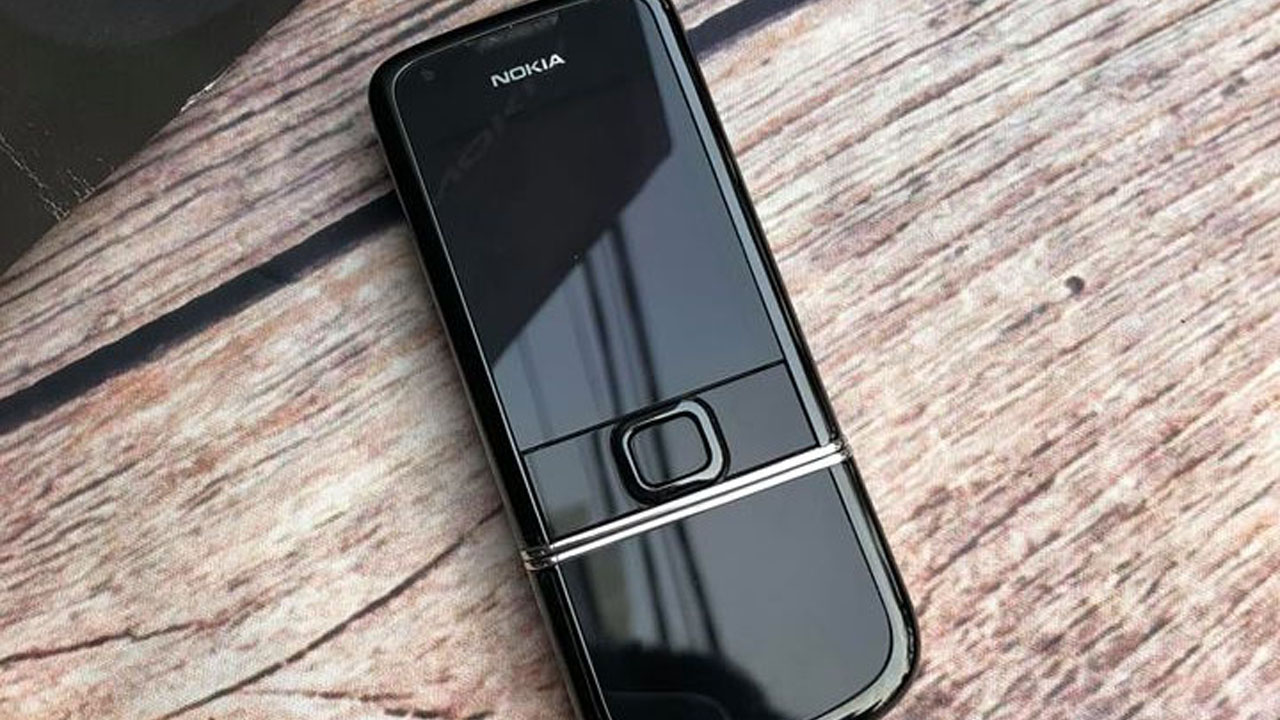 Nokia 8800 with very minimal dimensions, 150 grams in weight. Although the phone is small, it can make you feel its weight due to the case. 109mm length and 45.6 If the thickness of the phone with a width of mm 14.6 mm. This thickness, as we mentioned above, increases by 1mm in the Sirocco model. This is due to Sirocco’s premium case. 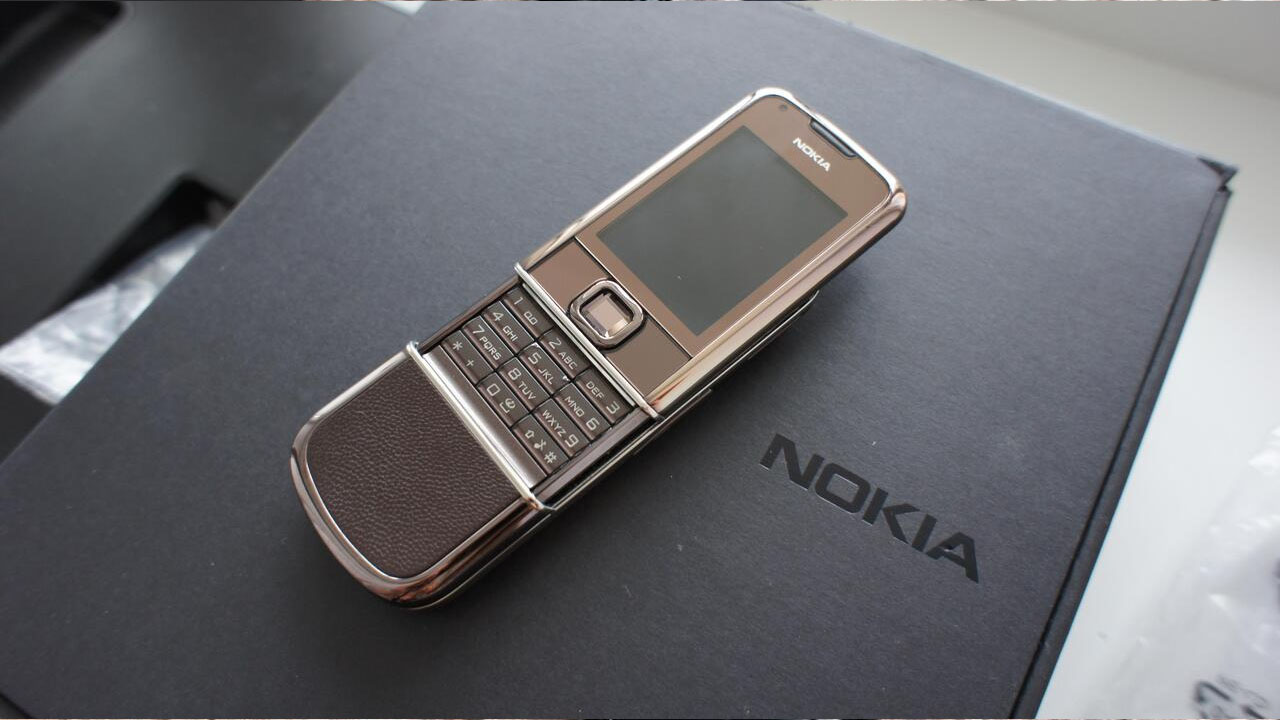 The Nokia 8800 was at the forefront with its features, even though it seemed small. If you own a Nokia 8800, you had the comfort of downloading games to your phone. However, the phone Java MIDP 2.0was supporting.

Nokia 8800 SiroccoIt comes with a pretty special box. This box with a special design includes:

On this box, which is made of hard cardboard, we encounter the inscription Nokia 8800 written on a metal plate. The Nokia 8800 Sirocco is starting to feel like a premium phone, even from the box design. When you open the box, you can use two earphones is offered. One is wired and the other is wireless. So, we can say that Nokia has prepared a box of contents by estimating what the people who will buy this phone may need. However, it has a very high quality design. Nokia 8800 SiroccoA special leather carrying case is also included in the box so that the case of ‘s case is not damaged. The Nokia 8800 Sirocco had a special charging stand compared to other phones. Matching the color of your phone, this charging stand created a special area for your 8800 Sirocco to charge.

Registerable phone book of up to 1000 contacts 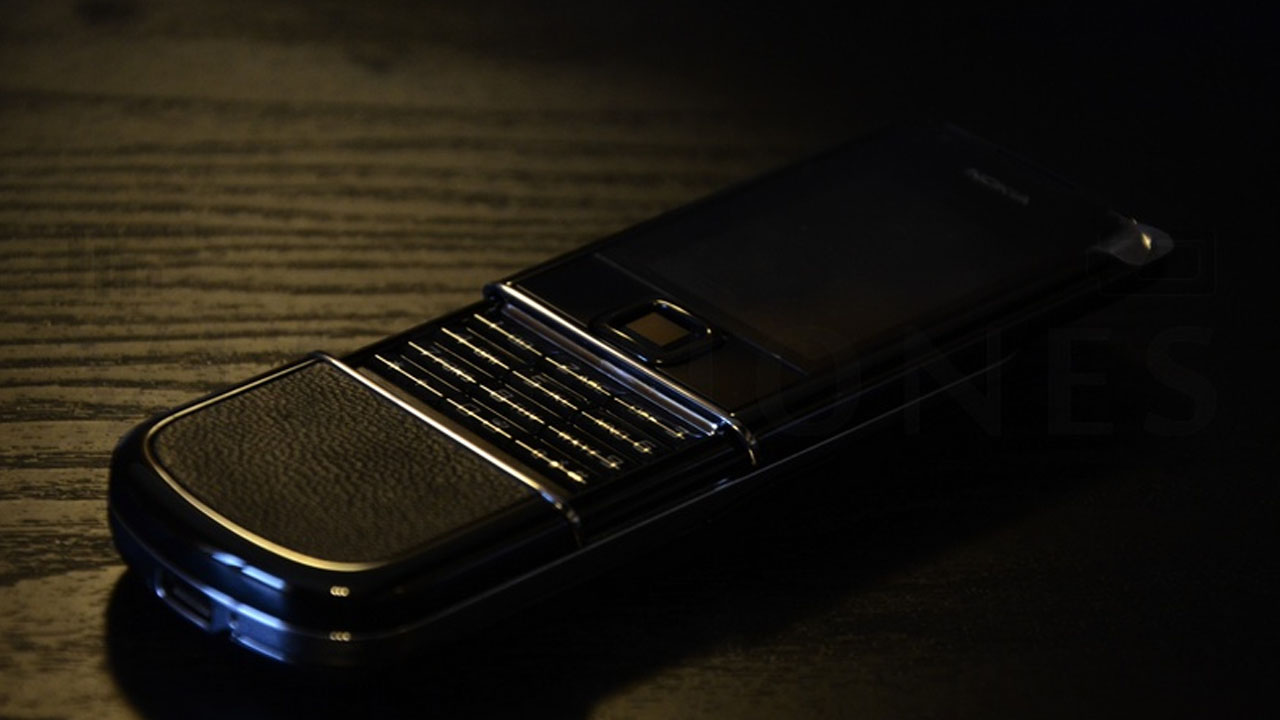 Maximum to Nokia 8800 contacts with 1GB storage 1000 people you could save. However, the phone could record up to 20 incoming calls, 20 outgoing calls and 20 missed calls for you. Since the Nokia 8800 cannot be supported with any SD card, it is quite limited on the storage side.

We have examined the Nokia 8800 phone, produced by Nokia for both normal users and premium users, with all the details. Nokia 8800 features and appealing to all users, it was one of the most popular phones of the period and one of the most expensive phones thanks to the Sirocco model. Have you used the Nokia 8800 model before? If you have used it, don’t forget to share your experiences and memories with us!