The perception that animals that are abducted from their natural habitat and imprisoned in artificial amusement parks thousands of kilometers away for entertainment purposes only dance, is a complete lie. This condition, which appears to be dancing and is called Zoochosis, actually indicates that these animals are experiencing intense stress and depression.

Dolphins, whales, seals and many other marine animals that need to swim in the vast oceans of thousands of kilometers; monkeys, lions, tigers and many other wild animals that need to roam the endless lands of nature just for fun. when we close them in several meter pools and room-size cages Sometimes the fact that they look like they’re dancing actually shows how badly they are.

Wild animals imprisoned in ponds or so-called parks fall into the clutches of increasing stress and depression, as they are kept away from their natural habitats. This condition is so common that zoochosis It’s called a stigma and poses problems that eventually lead animals to commit suicide. What is zoochosis, what causes it, what should we do to prevent it Let’s take a closer look.

It was first described in 1992 by actor and animal rights activist Bill Travers. Zoochosis, animals imprisoned for entertainment purposes in its broadest definition. exhibiting repetitive behaviors as a result of intense stress and depression represents the status. Zoochosis is a psychological disorder that can be seen in all aquatic and terrestrial animals.

With animals with repetitive behaviors caused by intense stress and depression, called zoochosis in circuses, zoos and water parks we meet often. Zoochosis behaviors are also observed in many animals living in climates, cages and similar areas that are not suitable for their natural environment.

What are the symptoms of zoochosis? 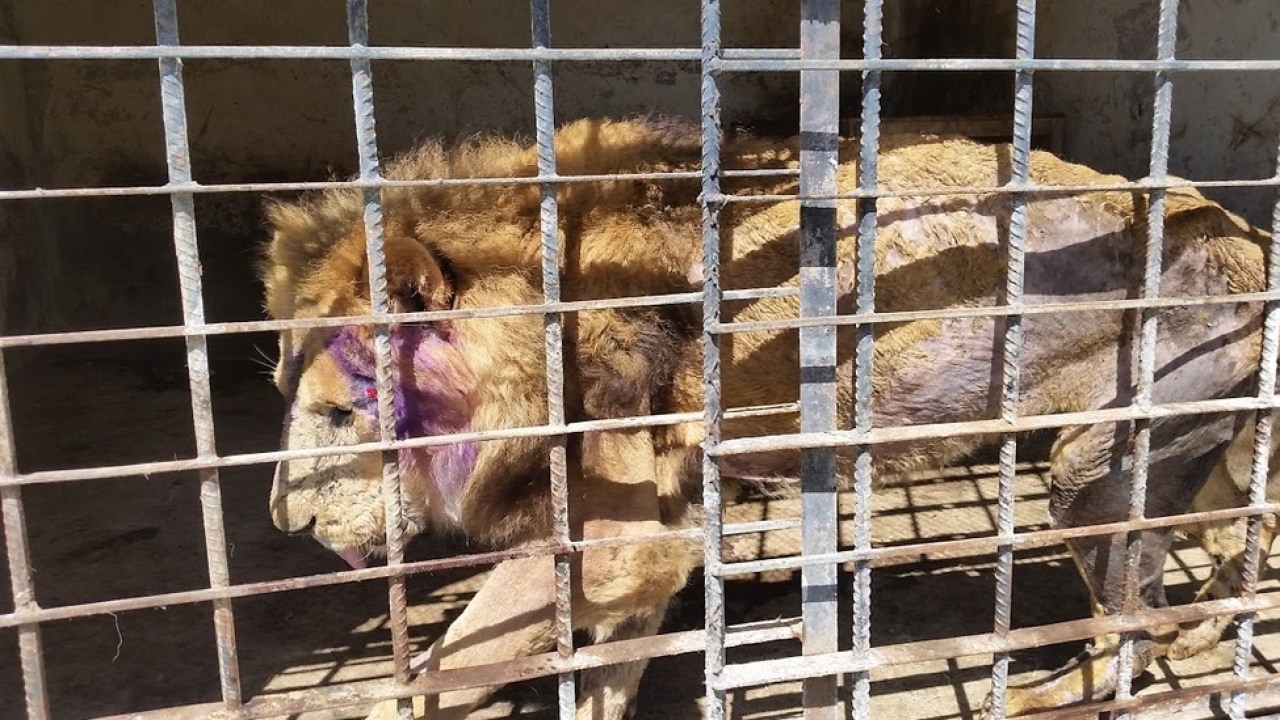 Artificial artifacts that are not closely related to their natural environment of animals confined to pools and cages for recreational purposes It has been observed that they exhibit some repetitive behaviors as a result of the intense stress and depression they experience. This is even seen in animals that are abducted and imprisoned as puppies.

Zoochosis generally includes repetitive behaviors such as circling, neck twisting, rocking, moving back and forth, excessive scratching, vomiting, self-harming, gnawing, and eating the animal’s own excrement. Unfortunately when a music is played while exhibiting such behavior the perception that imprisoned animals are dancing is created.

It must be stated unequivocally that no animal incarcerated dances. Animals thought to dance in circuses at the end of a torture process that started when he was still a baby. he learns to make movements that create the perception that he is dancing. Animals in pools and cages exhibit these behaviors because of their psychological problems. 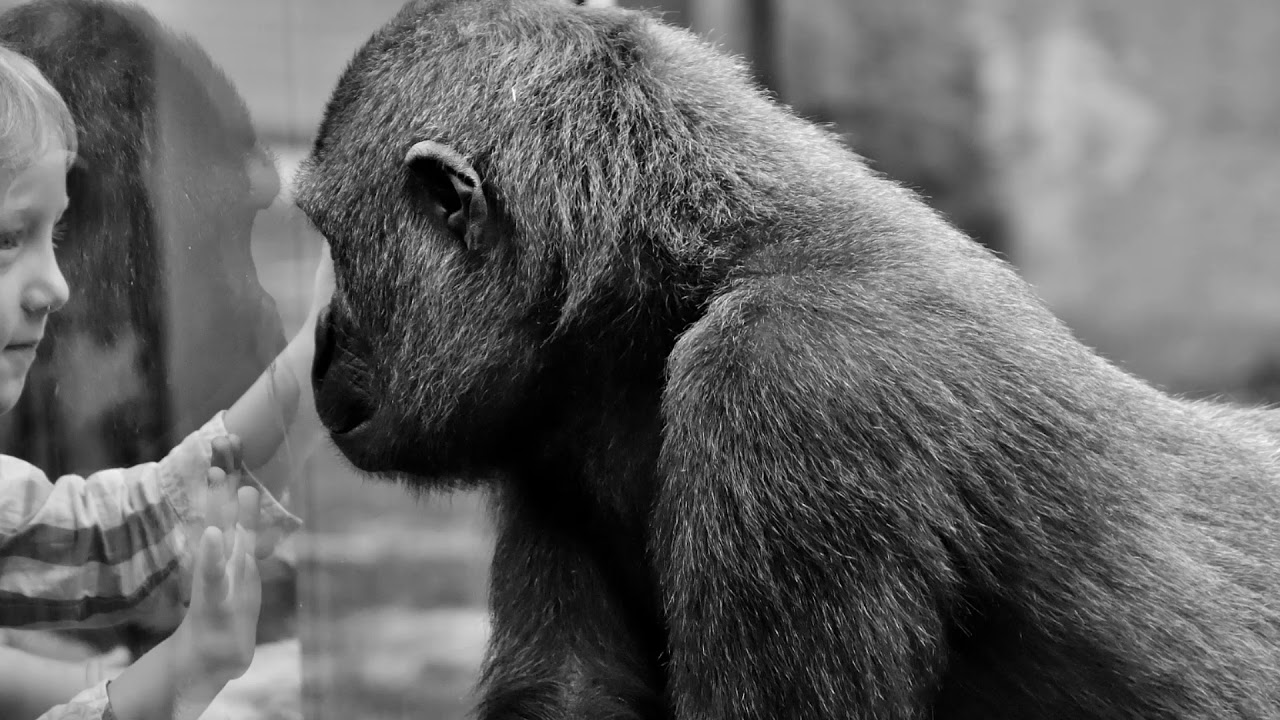 For those who think that what he eats in front of him, what he does not eat behind him, he has a wonderful life, why should his psychology be disturbed for a second? They need to remember the quarantine times when we couldn’t leave the house during the pandemic period. Didn’t even our meticulously furnished houses turn into prisons when we couldn’t get out of them?

Often these animals are captured and imprisoned singly, not in pairs. They are condemned to a lifelong loneliness. Even if we have no knowledge, when we watch a few documentaries, we see that almost all animals living in their natural environment have a herd instinct. Condemning these animals to solitude is the greatest torture.

Other reasons for the emergence of zoochosis are malnutrition, unbalanced diet, human-related health problems and health problems arising from the area in which they are located. Some imprisoned animals have been shown to live much longer than in their natural habitats, but even living longer than normal often turns into torture for these animals.

How do we prevent the occurrence of zoochosis behaviors? 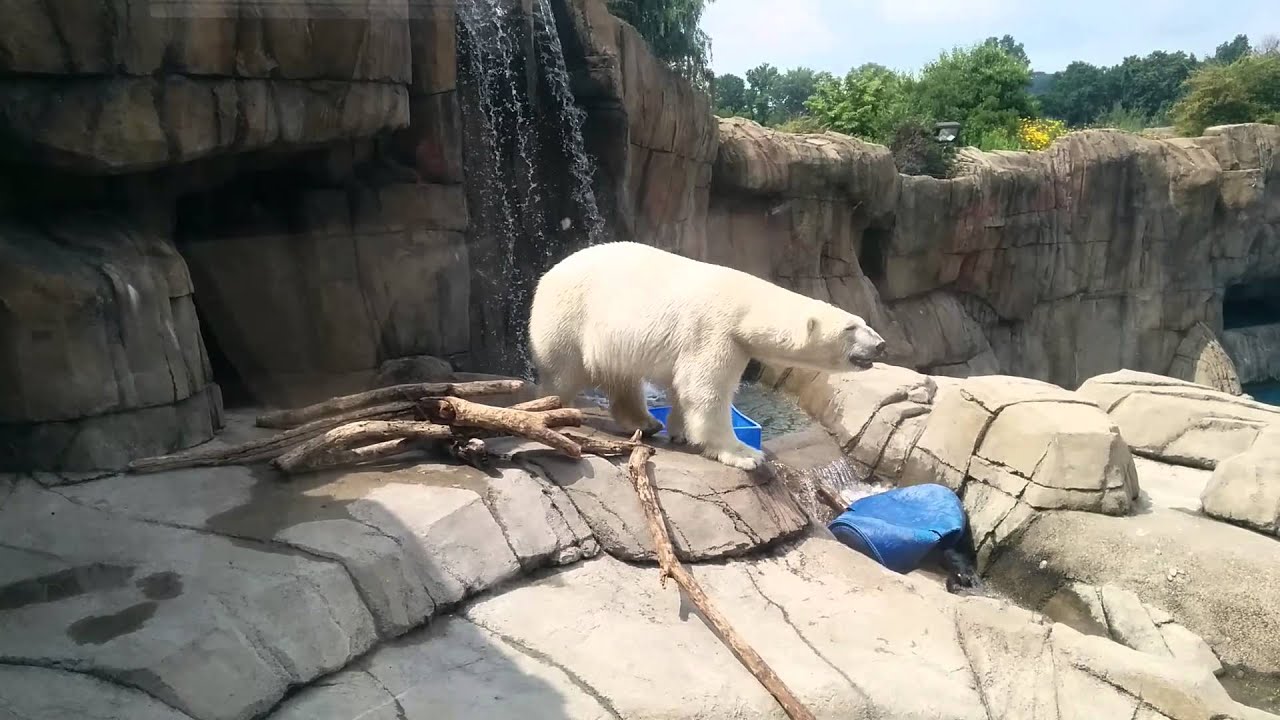 Working in circuses, water parks and zoos veterinarians to animals exhibiting Zoochosis behaviors It is known that they give some special toys, try to make the animal’s living space look like its natural environment and unfortunately give some antidepressant drugs, but these are only temporary solutions.

If we do not want to disturb the psychology of animals, we must leave them as they are. We should not go to parks where animals are imprisoned and exhibited for entertainment purposes. We shouldn’t let even dogs and cats that are accustomed to living on the street into our house at will. We must give them the necessary help, provide protection, and keep them happy the way they are.

At this point It is necessary to open a special parenthesis for some private nature parks and care centers. There are some centers operating under foundations established with the help of philanthropists in different parts of the world, and there are animals kept in these centers. However, these animals are not kept in these centers for entertainment purposes. Animals that are in danger of extinction, that cannot survive in the wild or that have certain diseases are protected and treated in these centers.

We just have to empathize:

We did not leave our homes for a while due to the pandemic and According to the statement made by the Ministry of Health, this situation affected our mental health quite badly. How can we turn a blind eye to what these animals are going through when staying by force, even in our home, where we are most comfortable, affects our psychology?

In order to feed the aquatic creatures imprisoned in the amusement pools, dead fish are given, contrary to natural life, on the concrete floors of the cages. branches and leaves are placed for ornamental purposes, Again, never-renewed water pools are added to the concrete cages, and animals that normally hibernate are forced to perform at any time of the year.

Such ornaments are only seen. For the purpose of entertainment by being smuggled out of its natural environment It’s impossible to even guess what the trapped animals went through. So we have to have some empathy. Let wildlife documentarians try to record these beautiful animals in their natural habitat without interference. None of us need more.

We answered the question of what is Zoochosis, which describes repetitive behaviors caused by stress and depression in imprisoned animals, and We talked about what you need to know about imprisoned animals. You can share your thoughts on the trapping of animals for entertainment purposes in the comments.

The facts about the federal election in briefExtrapolation: SPD is slightly ahead with 24.9CDU is at 24.4 percent - a...