When we look at the world in general, we see that cryptocurrencies are not going through a very good period. However, despite this, cryptocurrencies, which still have a significant market share, continue to gain a place in the market. Entrepreneur, chairman and co-founder of MicroStrategy, a business intelligence, mobile software and cloud-based business. Michael J. Saylorshared a graphic from his Twitter account.

It is seen that Turkey is ahead in the number of people with crypto money.

According to this chart of people aged 16 to 64 Turkey is the country with the highest number of people with cryptocurrencies with 25.8 percent. is seen. Of course, it should be noted that this graphic was made among “internet users”. There can be many people who invest in cryptocurrencies and do not talk about it, preferring to store it offline.

Among the countries investing in crypto money, after Turkey, respectively Argentina, Philippines, South Africa and Thailand is coming.

The CEO of FTX, Who Destroyed the Cryptocurrency World, Speaks for the First Time After the Bankruptcy: I Had a Bad Month… (No!) 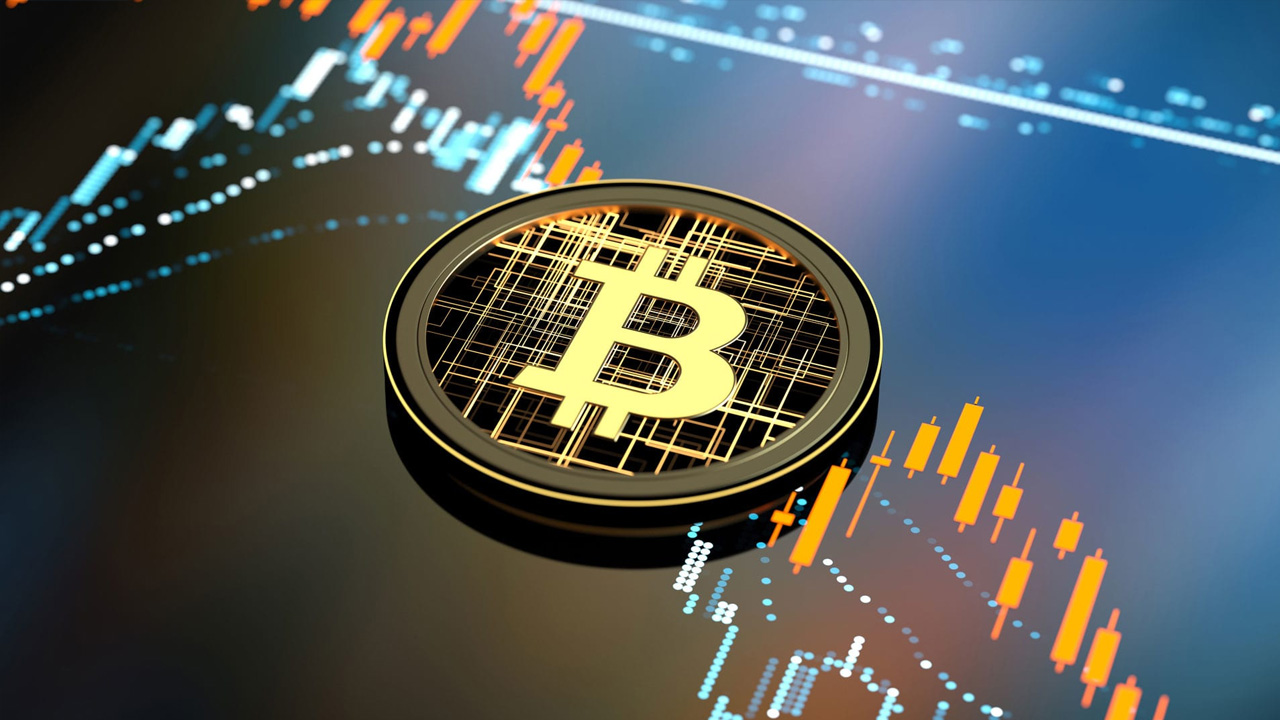 First of all, there’s no way to say for sure. People began to lose their trust in cryptocurrencies. Lots of people have lost significant sums of money as well as winners. Michael Saylor, who shared this, tweeted, “No power in the world can stop Bitcoin when the time comes.” said. We will see how Bitcoin and other cryptocurrencies follow in the coming days.

Note: This news is not investment advice.