A group of scientists from Peking University claimed that the Earth’s core changed direction in the light of seismic data collected for 60 years.

As we know from the geography course, the core of our Earth consists of an iron-nickel alloy, and it rotates at very high speeds in a crystalline form due to high pressure. It is also a known fact that our planet rotates counterclockwise.

However, Chinese geophysicists at Peking University have made a claim that will create controversy in the scientific world. Allegedly, the Earth’s core has been around in recent years. stopped turning and now it’s turning in the opposite direction.

The claim emerged after 60 years of research.

Two geophysicists, who make the claim and work at Peking University, said that 60 years of seismic data of our planet were examined and according to the data obtained, the core of our Earth In 2009, it finished its counterclockwise rotation and started to rotate in the opposite direction. threw it out. At this point, it should be noted that the rotation of the Earth and the rotation of the Earth’s core are not the same thing. Because it means the Earth is spinning in the opposite direction It means that the sun rises in the west and sets in the east..

While many geophysicists, who currently have little knowledge of the Earth’s core, state that this may be possible, the researchers who put forward the claim actually do not. claims to be a “standard” event that happens every 70 years.

E If the Earth’s core is reversing, does it mean the end of the world? 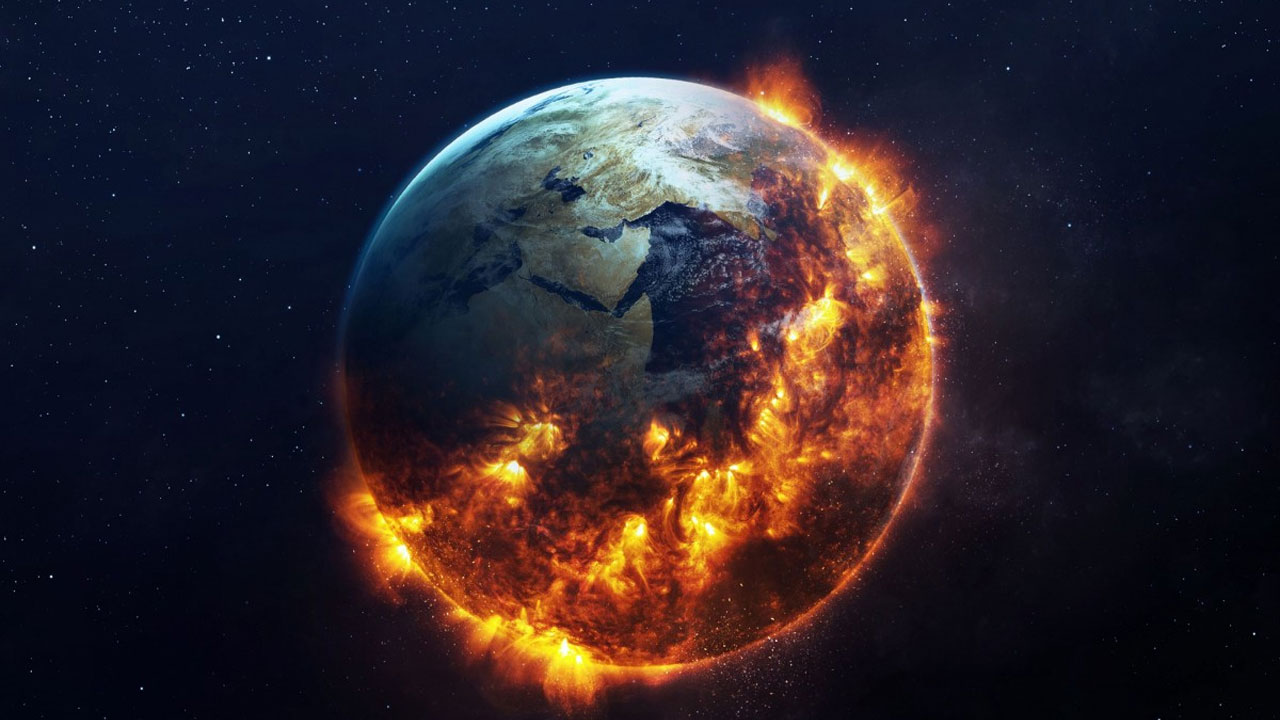 As a matter of fact, the answer to this question is no for now. Because, according to the seismic measurements and the evidence presented by the research, it is a natural event that changes the direction of the earth’s core every 70 years. Researchers claiming that this situation last occurred in the 1970s, the Earth’s core began to rotate counterclockwise again. It states that it will start in the 2040s..

Although this situation has led to events such as sudden climate changes, earthquakes and tsunamis on earth, devastating disasters on a global scale are not foreseen at this time. In addition, although this research is based on 60 years of seismic measurements, it should be noted that this is still a claim and is not certain. So in the upcoming a new research can be published to refute this research.

What Would Happen If The Earth Turned Completely In The Opposite Direction? (The Results Are Very Interesting)

Renowned seismologist John Vidale from the University of Southern California said about this research:This research is a carefully conducted study involving many great scientists and examining a wealth of data. However, currently We do not have a model with which we can compare these data.He states that this modeling is very different from those that have appeared before.