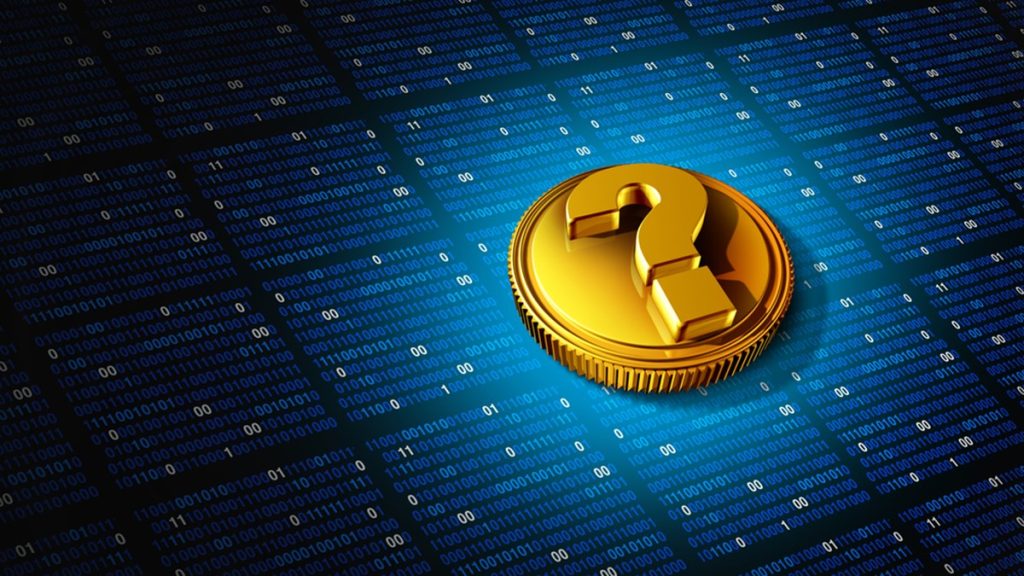 Cryptocurrency currently only El Salvador and the Central African Republic Bitcoin declared as the official currency.

Apart from this, there are some initiatives for altcoins from time to time. Previously St. Kitts and Nevis prime minister announced plans to announce Bitcoin Cash (BCH) altcoin as the official payment instrument in 2023.

As a recent development, Tron (TRX) founder Justin Sun announced that the island nation of Sint Maarten has plans to adopt Tron as its official currency.

However, in the local newspaper news shared by Justin Sun, there is no explicit statement of declaring it as the official currency.

“Another milestone for TRON! Sint Maarten’s adoption of TRON as its official means of payment marks another success for our efforts towards blockchain adoption worldwide.”

for another milestone #TRON! St Maarten to adopt TRON as legal tender marks another achievement for our push on worldwide blockchain adoption.https://t.co/HXEnouj0Le

In the local news sources of Sint Maarten, the development was reported as follows:

“As a continuation of Brison’s previous call to advance the local economy while promoting responsible use of blockchain technology at Maarten, United People’s Party Leader Member of Parliament Rolando Brison said he will not “reinvent the wheel” and recently introduced Tron as the official blockchain. It has indicated its intention to consult the island of Dominica and the Eastern Caribbean Central Bank’s Virtual Assets bill.”

The local newspaper described the Tron altcoin as “Tron is a leading blockchain protocol known for its popular and cost-effective global on-chain payment system.”

Berlin The federal Autobahn GmbH will be dependent on help from the federal states for a long time to come....