The depreciation of TL against foreign currencies and other currencies raises the claims that 500 TL and even 1000 TL banknotes will come into effect from time to time. This time, the issue of new banknotes came to the fore not with a claim, but with a call made by Özgür Demirtaş.

It was claimed that 500 TL banknotes would be issued in April 2022, and it was even stated that the Central Bank was ready for printing. These allegations were denied by the Chairman of Merkaz Bank, Şahap Kavcıoğlu. In August 2022, the expectation for new banknotes was doubled, and allegations were made that 1000 TL would be printed, and Minister Nebati soon rejected these claims.

The most valuable banknote in TL The number of prints of 200 TL had doubled in December 2022.. In addition, due to the depreciation of TL, especially technological products; Access to all kinds of goods and services entering the country through foreign currency becomes difficult. On the other hand, the usage area of ​​the smallest coins and banknotes is gradually decreasing.

Economist Özgür Demirtaş made a call for this reason:

Some Twitter users expressed their thoughts with both replies and quotes as follows: 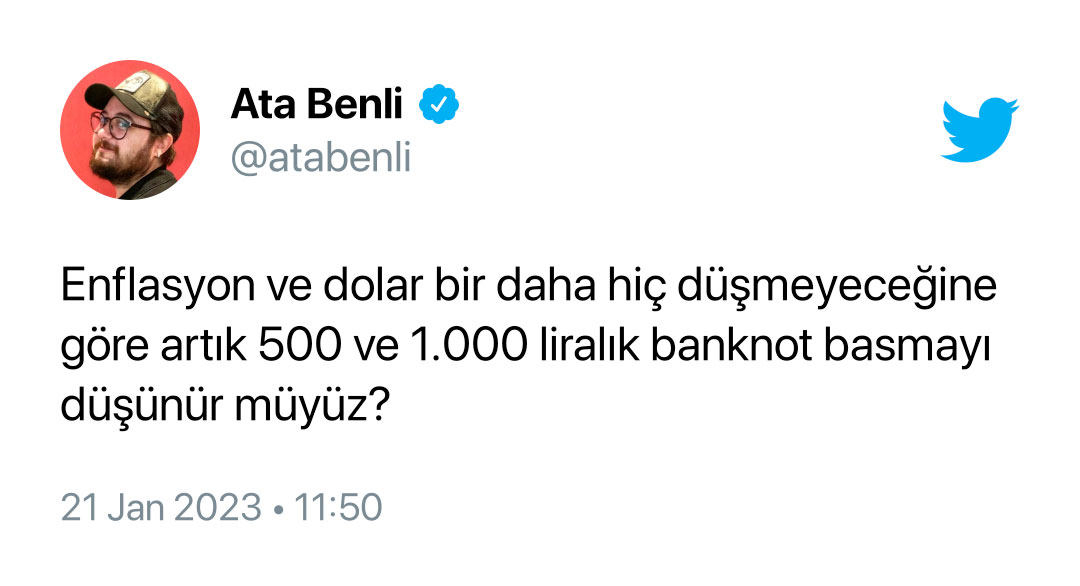 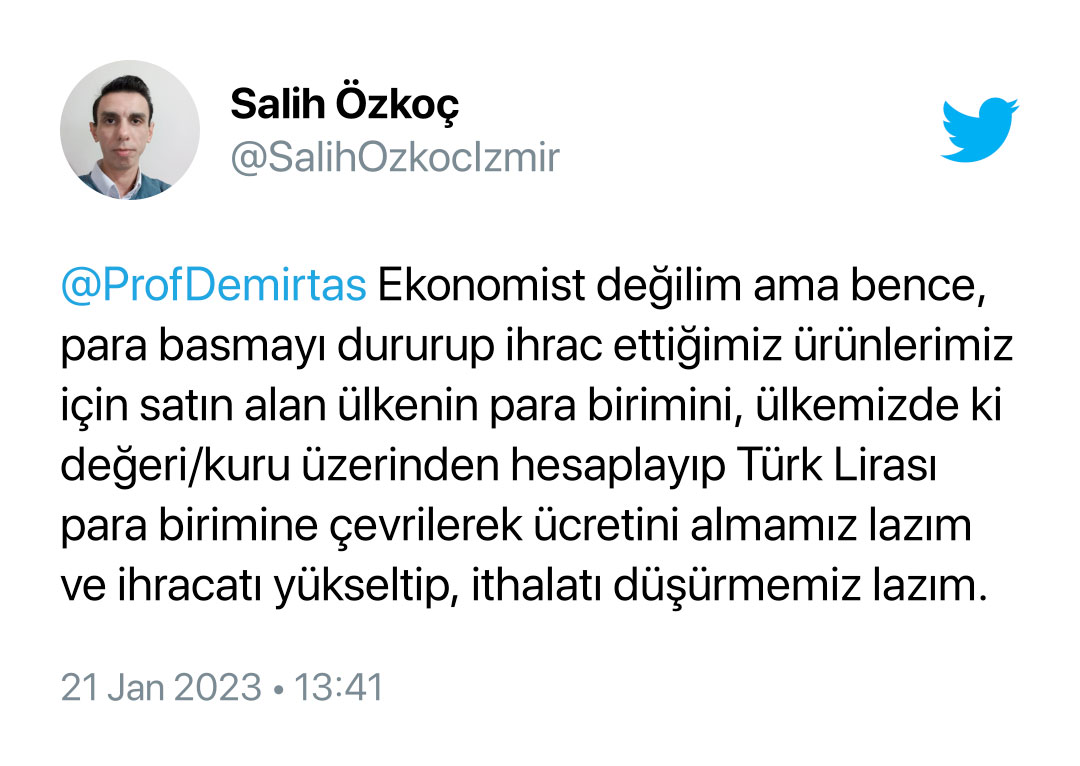 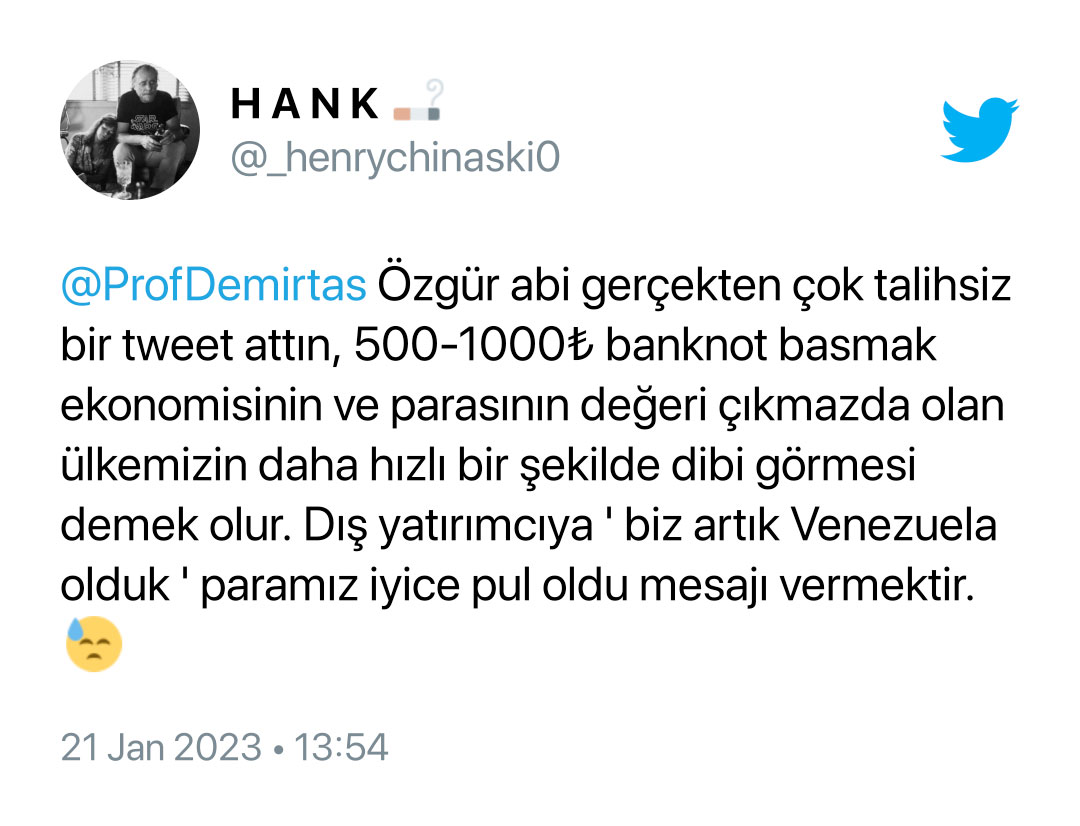 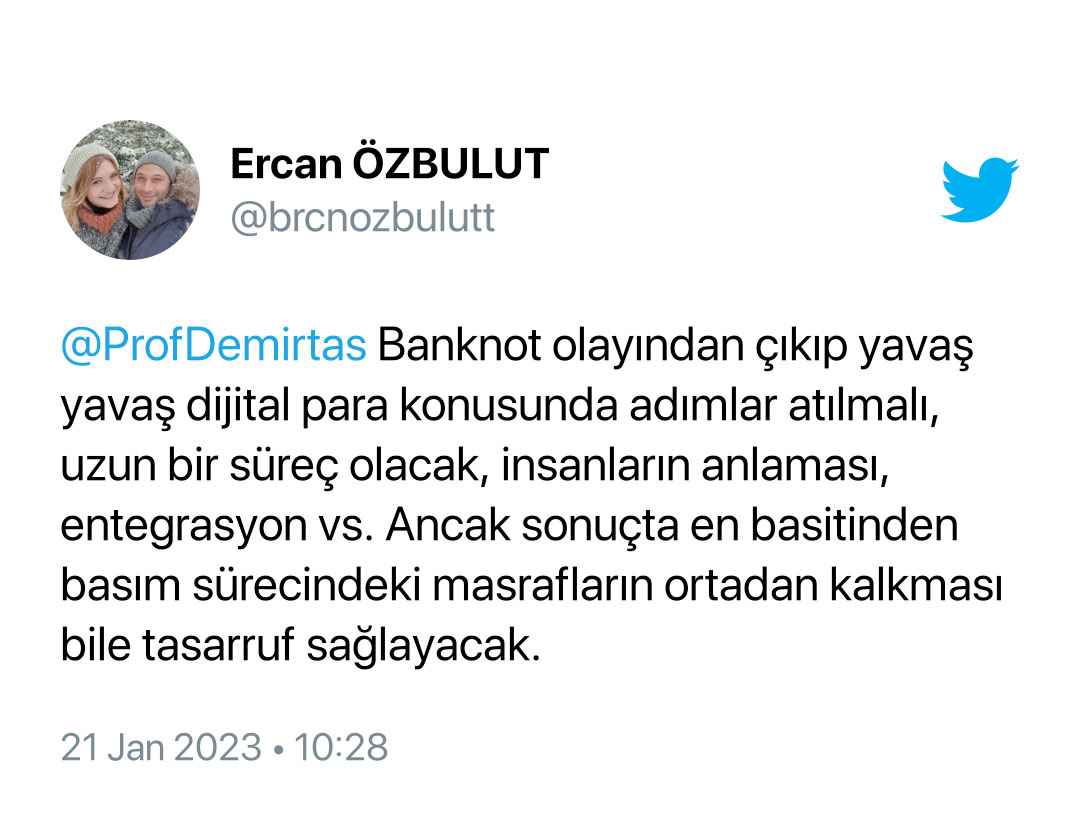 There were also those who thought that a new banknote was unnecessary due to the contactless payment technologies that have come into our lives: 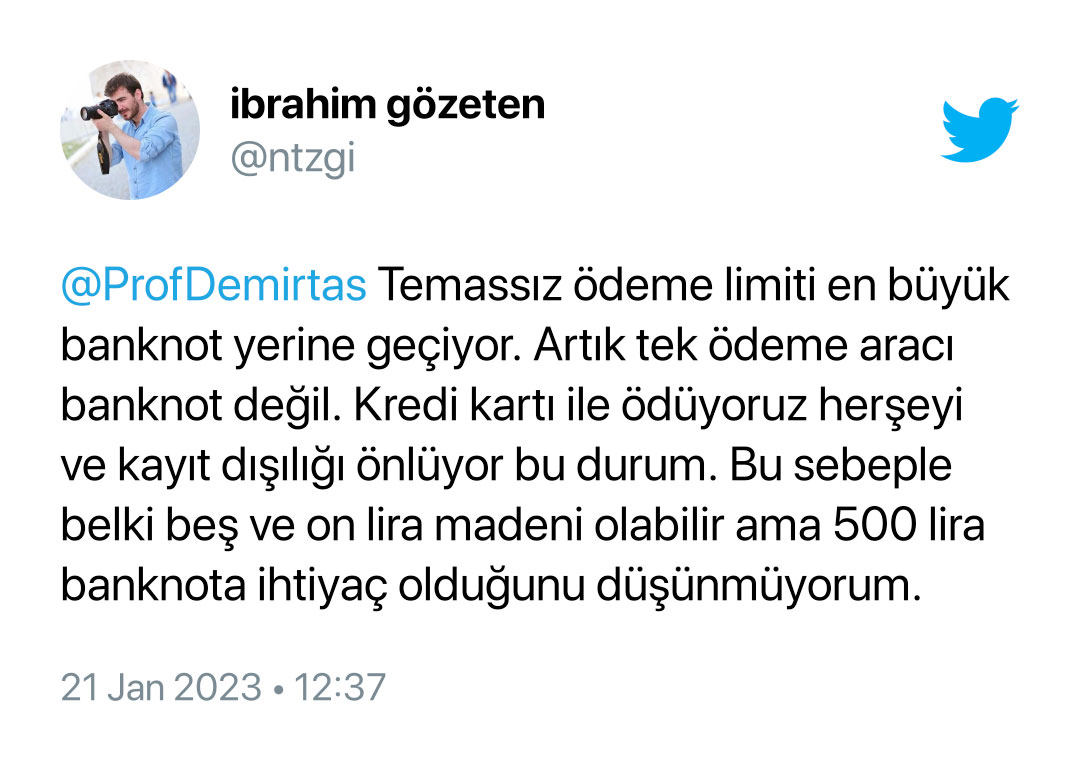 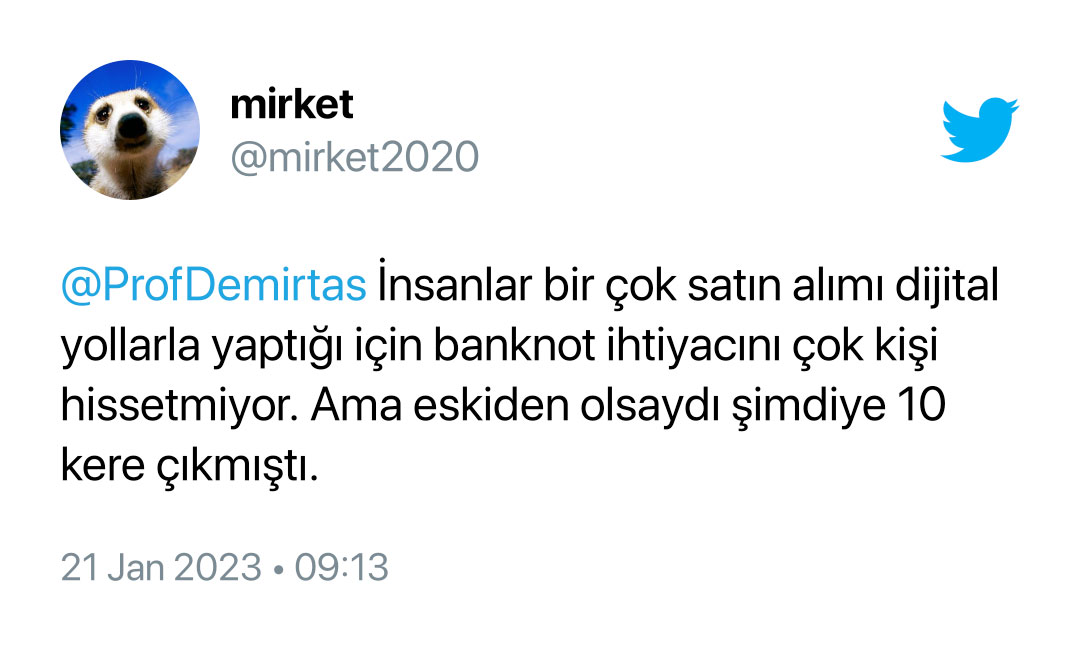 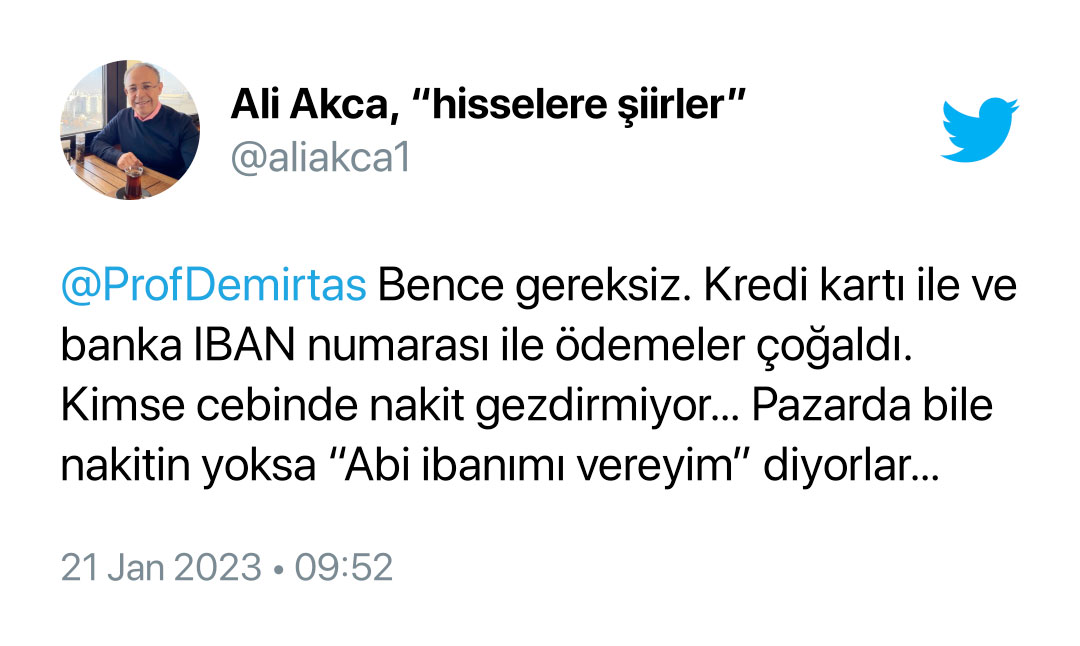 So what do you think; Is it necessary to print new banknotes? Due to your thoughts are welcome in the comments section?