The syndrome can be called as psychological disorders of unknown origin and condition. It can lead to situations that make the daily life of the person with the syndrome very difficult.

Technology, along with medicine, is quite advanced today and continues to evolve. Scientists have discovered many diseases that caused the death of hundreds of people fifty years ago. They have found treatment.

However, due to the complexity of the brain and the obscurity of many parts of it, The brain is full of parts still waiting to be discovered. Neuropsychiatric syndromes are one of these parties. We have compiled a few of the syndromes that are rarely seen in the world and which still do not have clear findings about why!

It’s like straight out of a zombie movie: Living Dead Syndrome 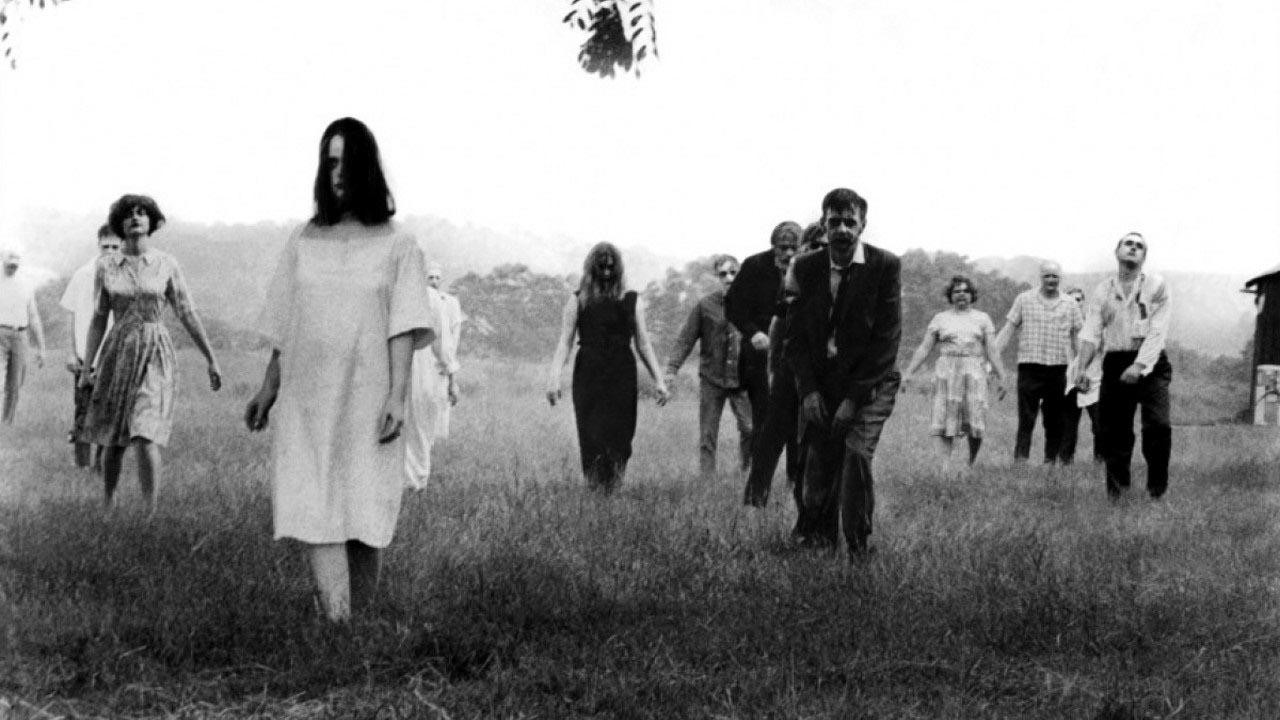 Cotard Syndrome, also known as Living Dead Syndrome People who have it think that they or their body parts are dead or dying. Cotard Syndrome, which is a very rare neuropsychiatric disorder seen in about 100 people in the world, was first described in 1880. Jules Cotard defined by.

One of the people who suffered from Cotard syndrome was a man named Graham. When doctors ran a PET scan to analyze Graham’s brain function, they found a surprising result. His doctor explained: “Graham’s brain functions are very similar to those of someone sleeping or under general anesthesia.” 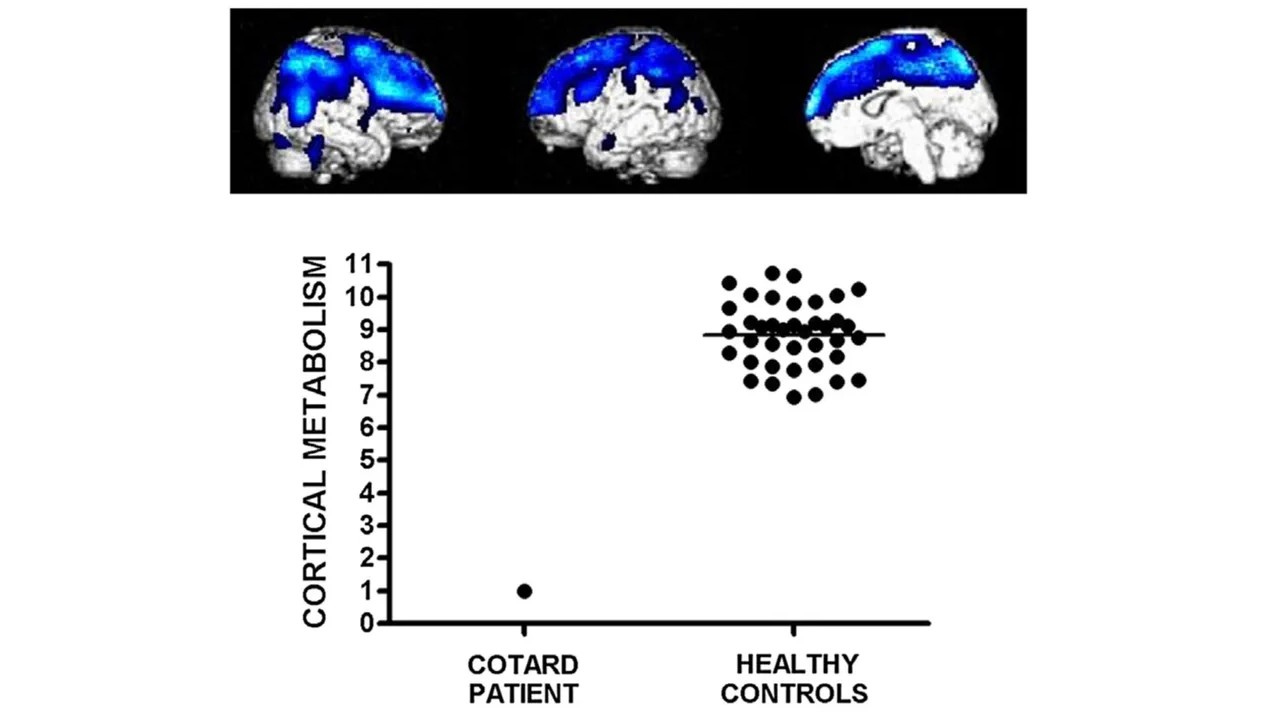 Graham, to New Scientist “I lost my sense of smell and taste. I didn’t need to eat, talk or do anything,” he said in an interview while he was recovering. “I spent time in the cemetery because that’s where I was closest to death.”

Because Cotard Syndrome is so rare, it is based on individual case studies. Although it is more likely to be seen in people with schizophrenia and similar diseases, it is a disorder that does not have a single cause and is thought to be triggered by various diseases.

For The First Time In History An Artificial Brain Has Developed Its Own ‘Eye’: Here Are All the Details 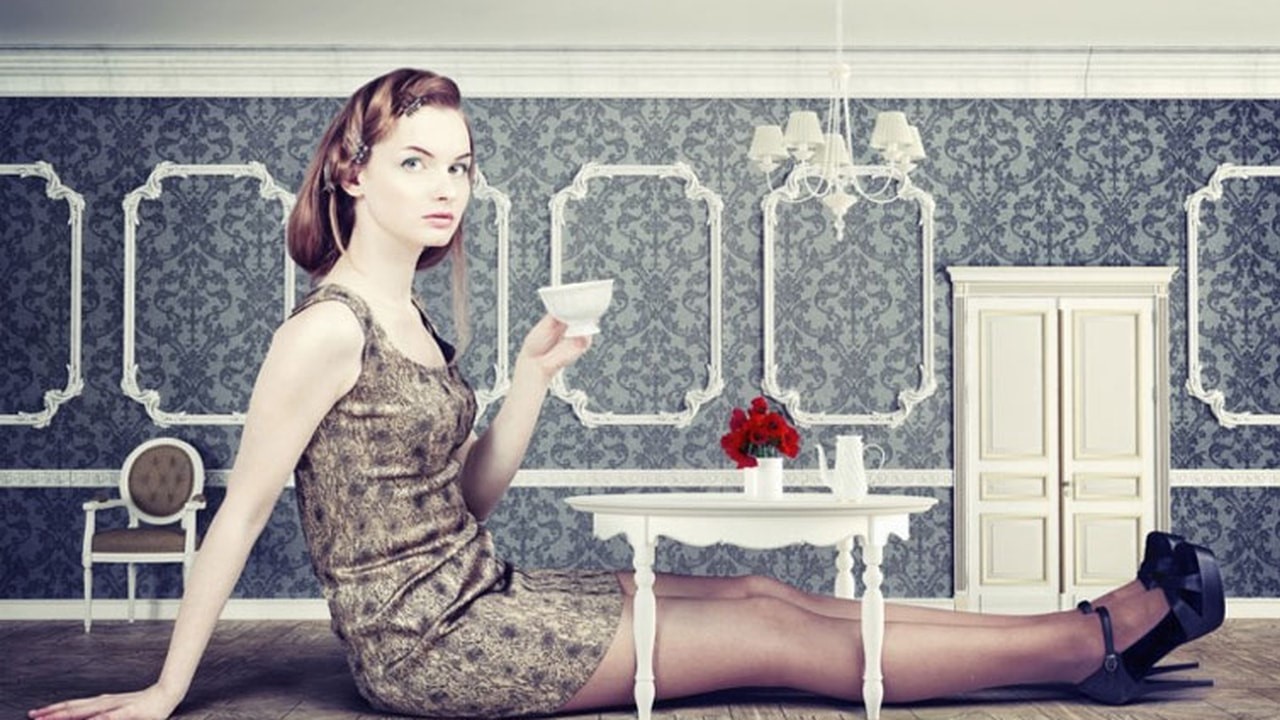 Have you heard of the Alice in Wonderland book or movie? A young girl named Alice finds herself in a wonderland as a result of following a rabbit and is considerably reduced in size. aka Alice in Wonderland Syndrome People with Todd’s Syndrome, who also have a mental illness, cannot perceive the distance or size of themselves or objects, although, of course, there is no physical reality as Alice experiences.

The exact cause of the syndrome, like most other rare psychological syndromes, is unknown, but migraine is thought to be one of its primary causes. It is among the observed conditions that it can bring along auditory, tactile and time perception disorders.

The harms of idealization: Paris Syndrome 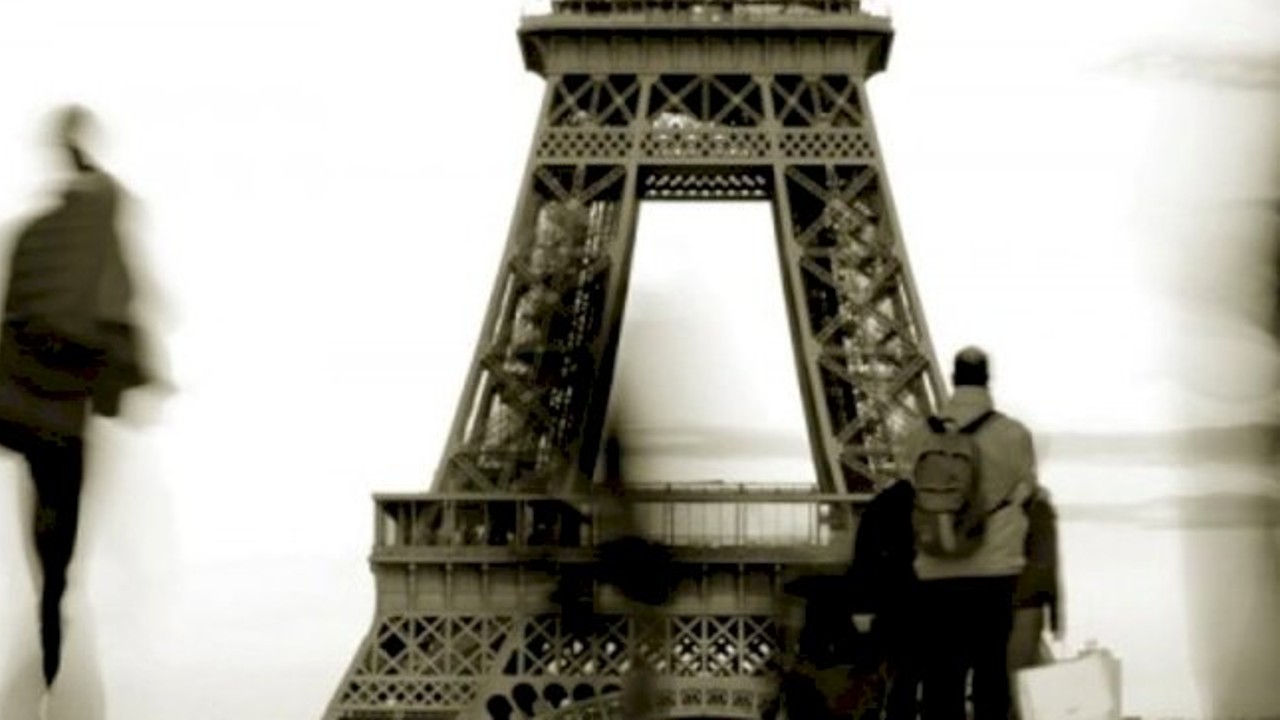 Paris, which is an idealized European city for many reasons such as its atmosphere, people, art and architectural structure, is perhaps at the top of the list of places that many people should visit. For this reason, some people may go to Paris with great expectations. Due to the deep sadness of not being able to meet their expectations, Paris syndrome They can experience the so-called ailment.

The Japanese, whose cultures are quite different from the rest of the world, are among those most affected by the Paris syndrome. Nearly 20 Japanese are affected by this syndrome every year, and there is even a Paris support line in Japan.

Men get pregnant too: Couvade Syndrome 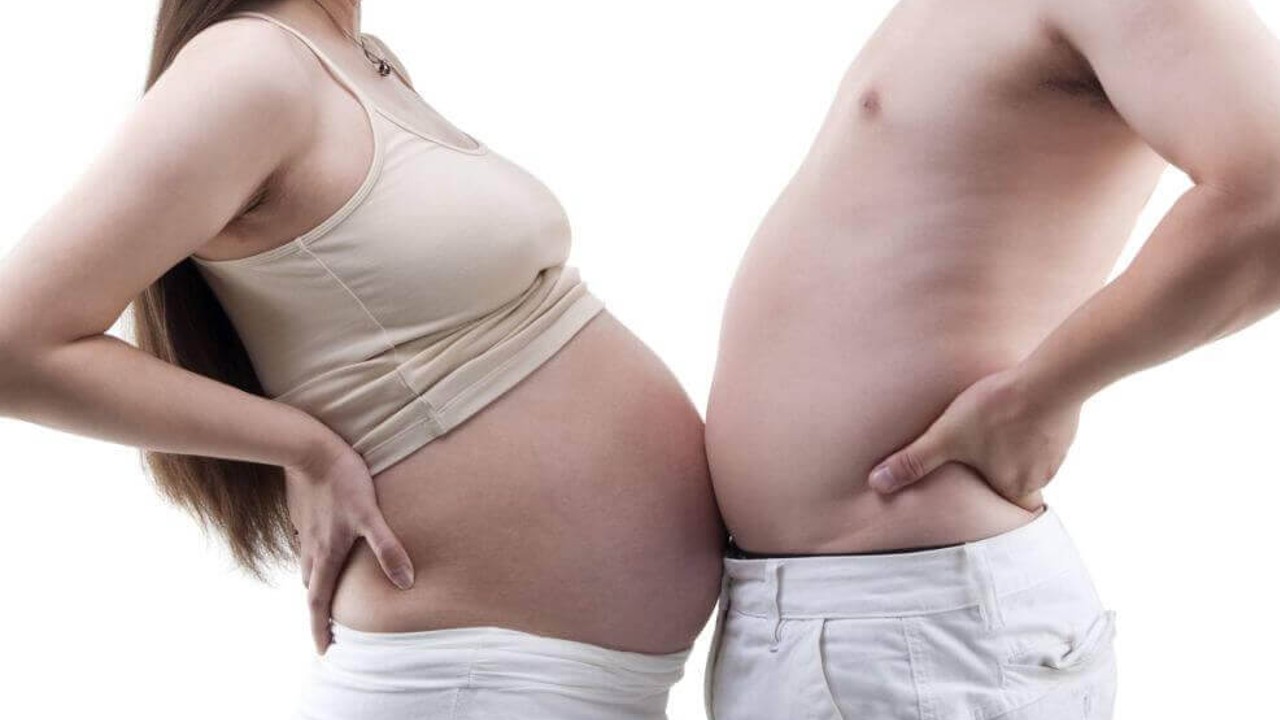 Many physical and emotional changes are observed in expectant mothers who experience pregnancy. Although physical effects are not observed in father candidates, emotional changes can be experienced together. However, if this situation is exaggerated a little and even if she experiences physical pregnancy symptoms such as vomiting, craving, and nausea with her partner, Couvade Syndrome or Sympathetic Pregnancy is named.

Couvade Syndrome was first described by the French Basque in the 17th century. It is not considered a disease like other syndromes because the symptoms usually disappear with birth, and treatment is not needed except in advanced cases. 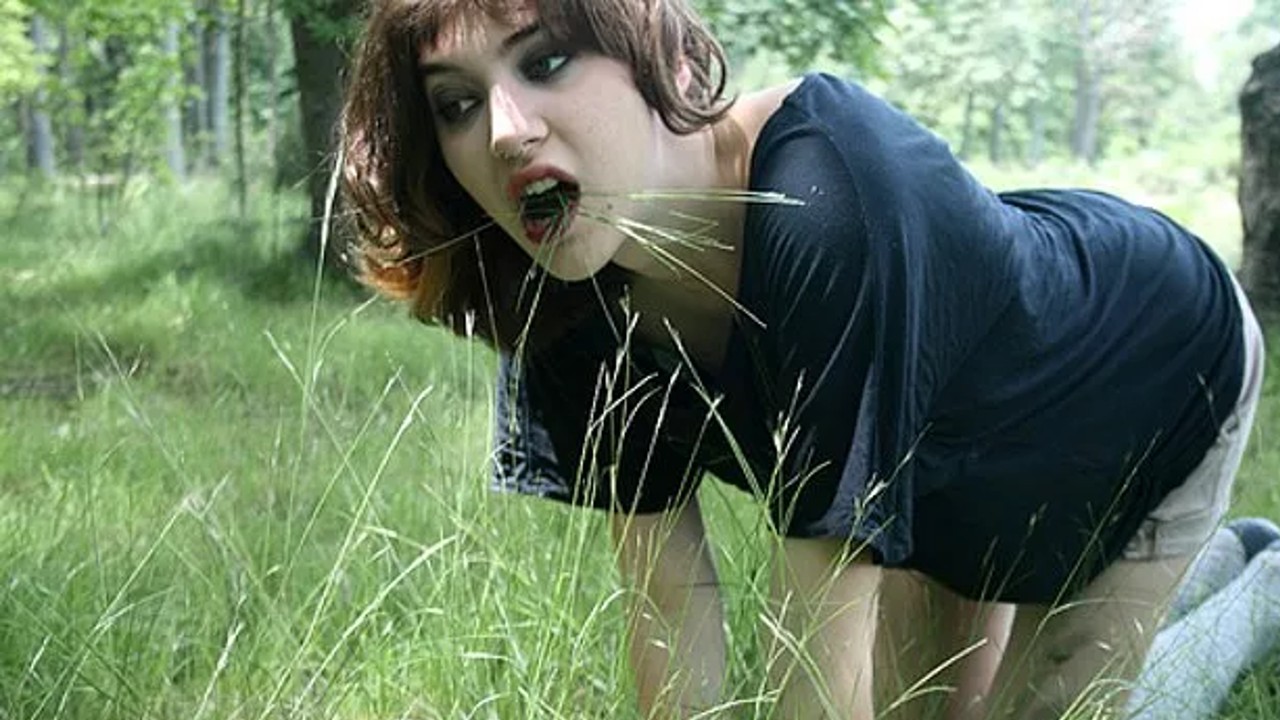 People with ox syndrome they feel like cattle. They may show behaviors such as crawling naked, grazing, making the sound of whatever animal they see themselves as.

Since it is a rare disorder, it is tried to obtain findings through individual cases. But porphyria, syphilis, paralysis diseases are thought to be caused. Today, hypnosis is used as a treatment method.

For Those Who Say They Can Spend All Day Sleeping: How Do You Know If You Are Depressed During the Pandemic? 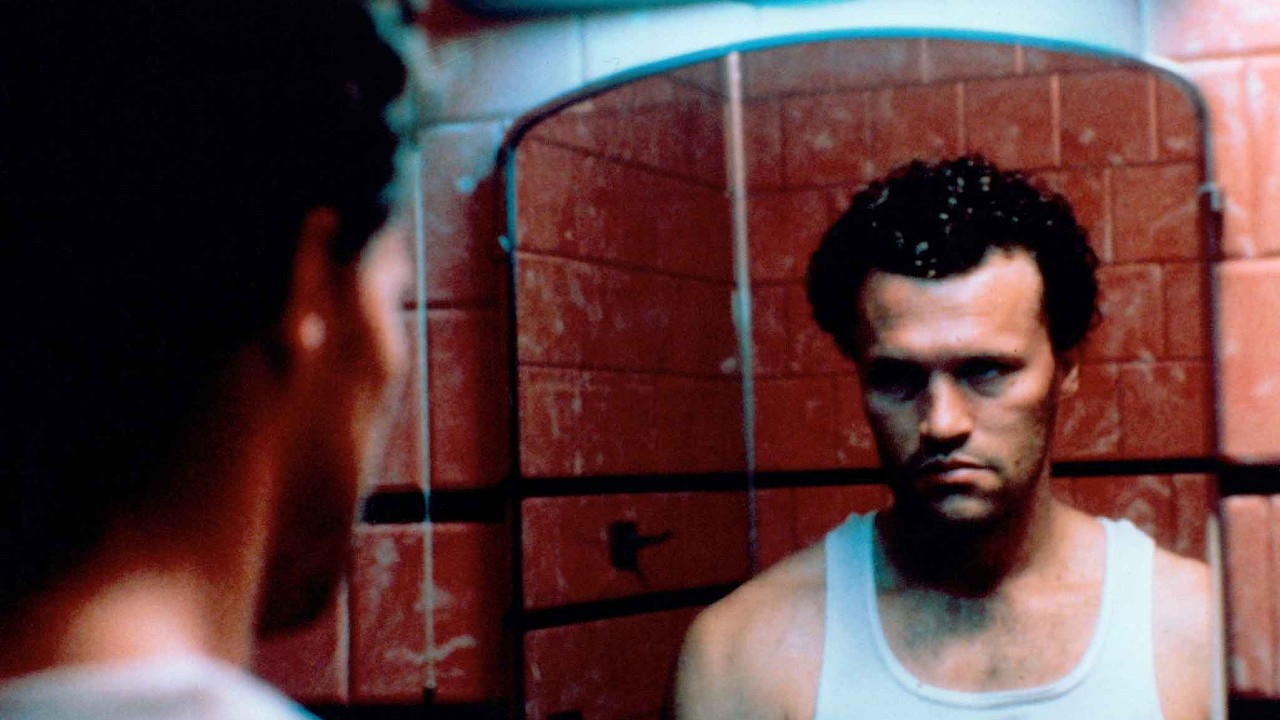 It is a slightly more dangerous type of syndrome compared to other syndromes. Puerto Rican SyndromeIt is also known as the fighting disease. People suffering from this syndrome the desire to fight physically, even with people they don’t know, for no reason they can hear.

Although there are many reasons for the occurrence of the syndrome, it can be caused by problems such as domestic traumas, death of a loved one, and violence.

It’s like I heard a voice: Exploding Head Syndrome 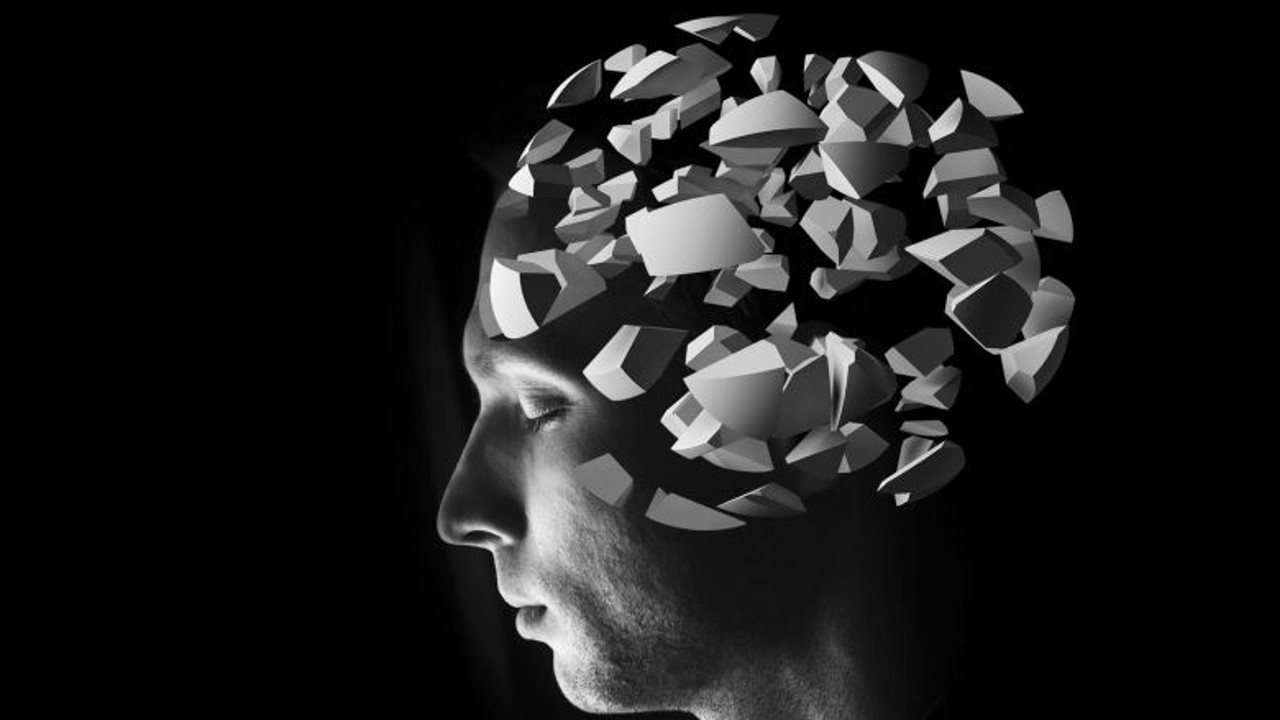 Exploding head syndrome is when a person is suddenly struck by a gun, door, or lightning during sleep. with the sound of an explosion waking up in intense fear and anxiety. It does not cause physical harm to the person himself or his environment, but it greatly impairs the sleep quality of the person.

Like most rare syndromes, it does not have a definite cause, but it can be said that conditions such as stress, depression, drug use, dementia in the elderly, narcolepsy, sleep apnea have an effect.

Pan tinkerers at "The Lion's Den" | What on the TV set is strictly prohibited items from: Kai Franzke Jr....