When jealousy is mentioned, jealousy in romantic relationships comes to mind, but the situation in this complex is very different. Salieri Complex; It takes its name from the Italian composer Antonio Salieri, who lived at the same time as Mozart. So what happened that this complex was named after him?

Turkish Language Association (TDK); Jealousy, “Negative attitude when a person shows superiority or when it is thought that a loved one is interested in someone else, meanness, envy, envy, envy.” explains as. In this article, with the first part of the definition, when someone excels We deal with the envy that arises. In other words, jealousy is one of the most natural human emotions. When you see someone’s success, you may be jealous of them and want to be successful. So when is this dangerous? Here is the answer to this question at the end of the article.

Jealousy may be reducing productivity at work.

Although there is a general belief that competition will increase productivity in workplaces, research results actually say the opposite. Michelle K. Duffy and Jason D. Shaw on 129 groups in 2000 effect of jealousy on the group They did a study to investigate. According to the research results; As jealousy increased, social loafing increased in groups, and harmony in the group deteriorated. In addition, job satisfaction of the members of the group decreased, participation in group meetings decreased, and absenteeism increased. As a result, all of these was reducing productivity in the group. Therefore, it would be beneficial for managers who actually encourage competition in the business environment to review these research results before doing so.

Who is Antonio Salieri actually? 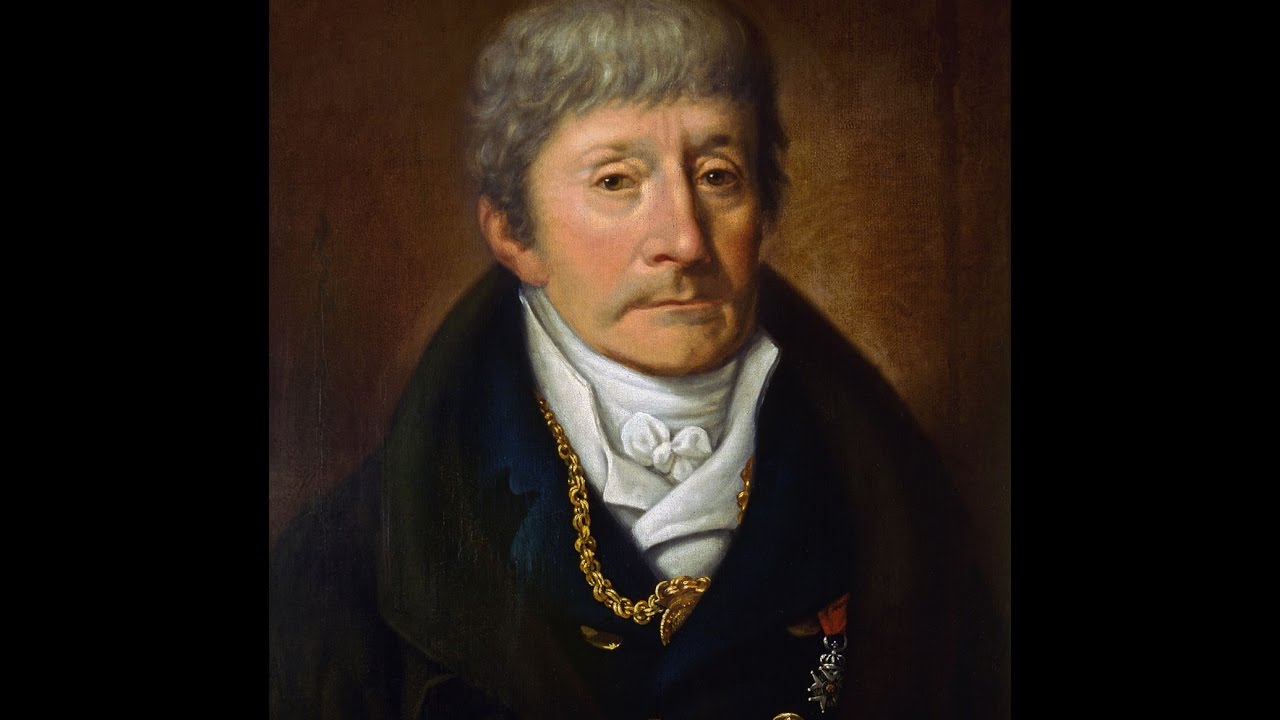 A composer, conductor, music teacher, and music teacher who lived in Italy between 1750 and 1875. court musician. He also taught famous musicians such as Franz Liszt, Schubert and Beethoven. 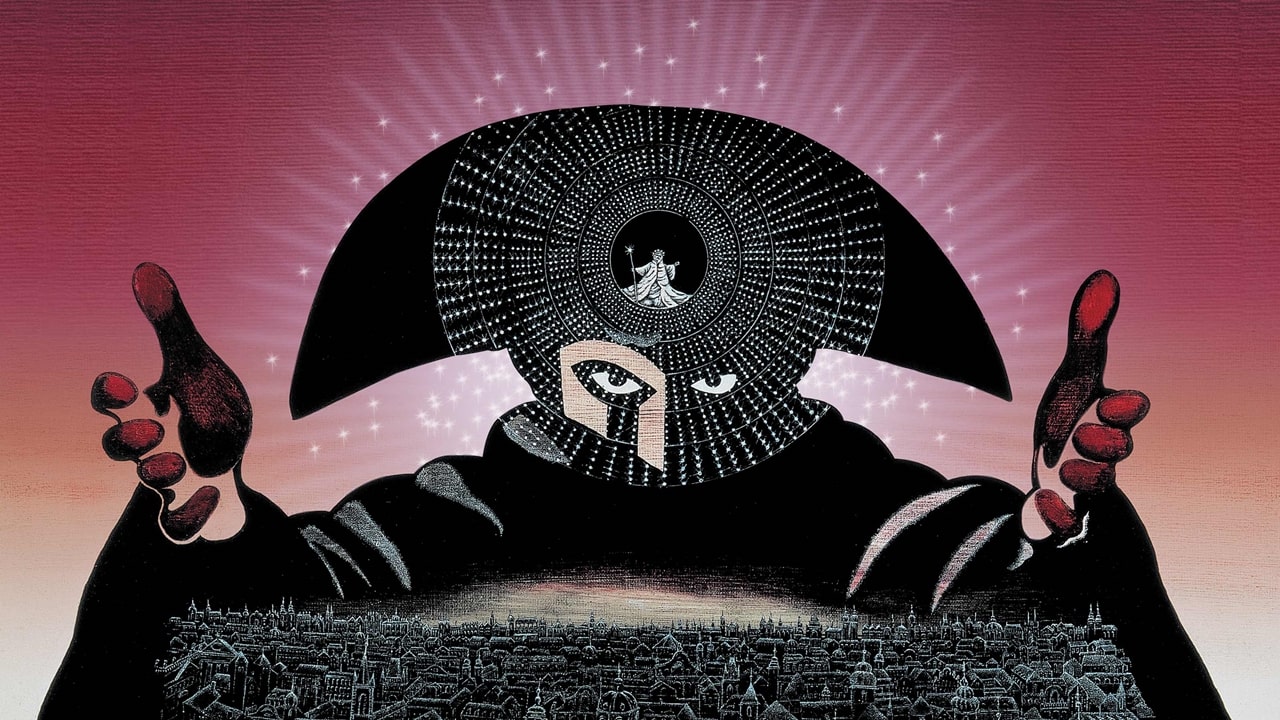 The history of the Salieri Complex actually dates back to ancient times. It became more popular when a theater and movie was shot about it. Although we do not know the origin of the story, it is known that Salieri and Mozart lived at the same time and Salieri was a court musician at that time. So what gives the Salieri Complex its name, the fictional and envious of Mozart’s success How did the character of Salieri, who attempted suicide for

In 1979, the playwright Peter Shaffer by Amadeus A tragedy has been written. This tragedy was later adapted into the film of the same name by the film director Miloš Forman and released in 1984. Here, the relationship between Mozart and Salieri is fictional. fed by facts but independent of facts given as.

In the play, Salieri worked hard, tried hard, but did not have any innate talent, and could reach his position by obeying the wishes of the people. an ordinary musician represents. On the other hand, Mozart, who is still a child, is intelligent, gifted and wrote a composition in minutes that Salieri sat down for days. a genius musician represents. While Salieri represents the real state of the people in the play, Mozart represents that extraordinary person whom everyone envies, wants to be but cannot be. Salieri is aware of Mozart’s talent, but despite his hard work, he cannot and will not be like him. There is nothing he can do to destroy it, to humiliate his success. In the end, Salieri’s wish comes true and Mozart dies young. Salieri, who wants to gain fame over Mozart’s death, also confesses to killing him and tries to commit suicide.

If you suspect you have Salieri Complex, read these items well: 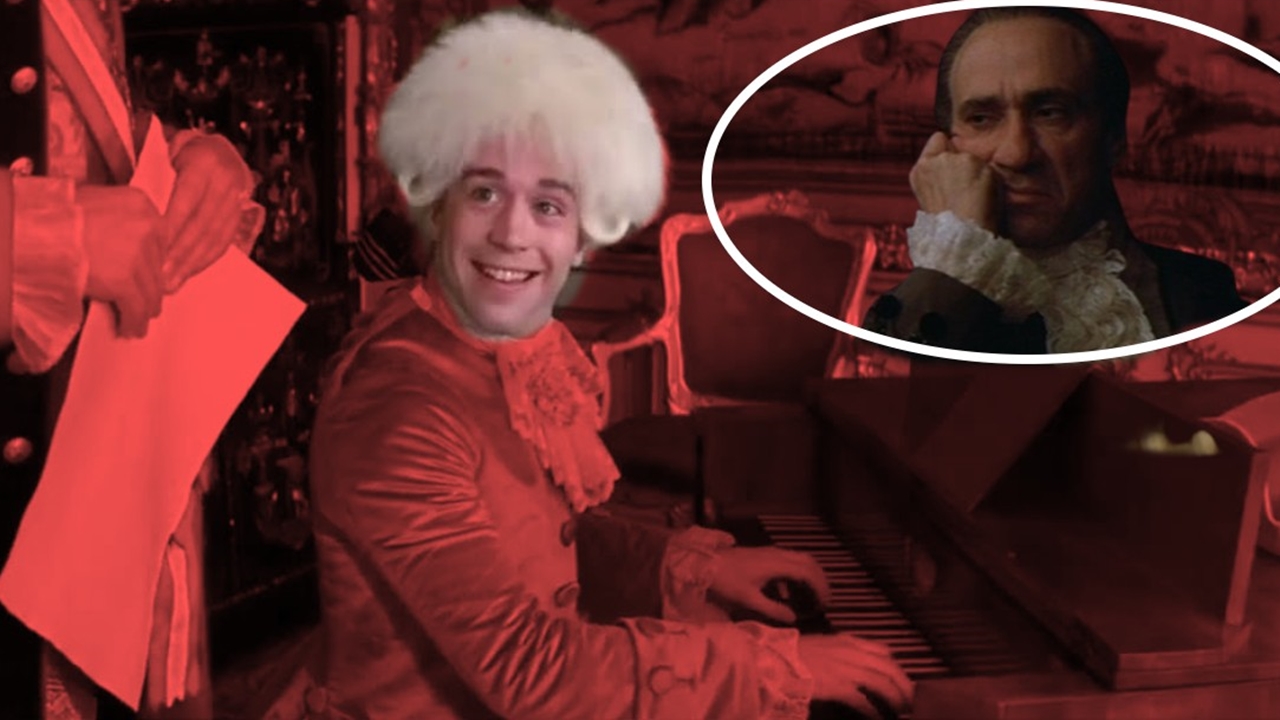 The important point in this article is that you are aware of the talent of the person you envy. Maybe like Salieri who is fiction that you don’t deserve this You think, you think you deserve more. However, the person in question certainly does not deserve this ability more than you do, according to this article. 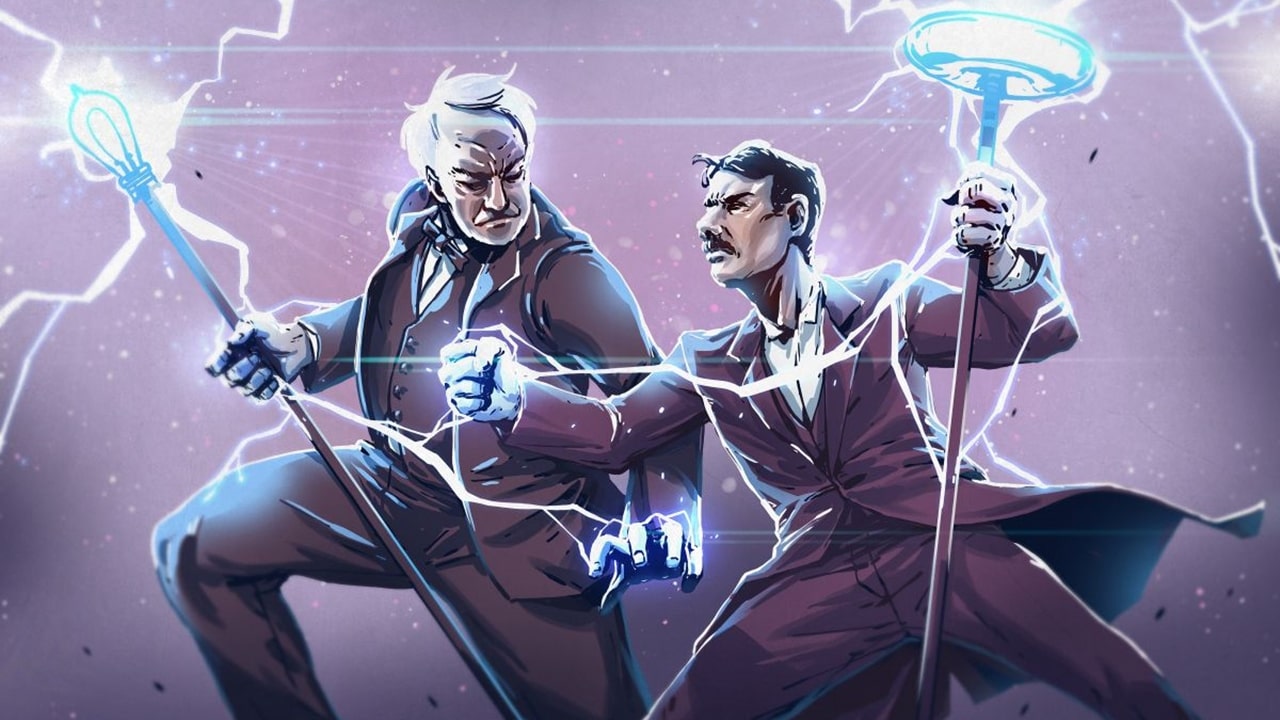 The point to be noted in this article is to destroy your opponent you can do anything. You can make bad reviews about him, try to block him, or you can try to destroy his self-confidence by making him stand out with his worst work. You can get it to get a bad reputation. You can get him sent to a department where he can’t use his abilities and have him fail there.

Just as you would kill his career, you could actually physically kill that person to replace him. Although never proven the real Salieri poisoned Mozart is being considered. There were also newspaper reports about it at that time. 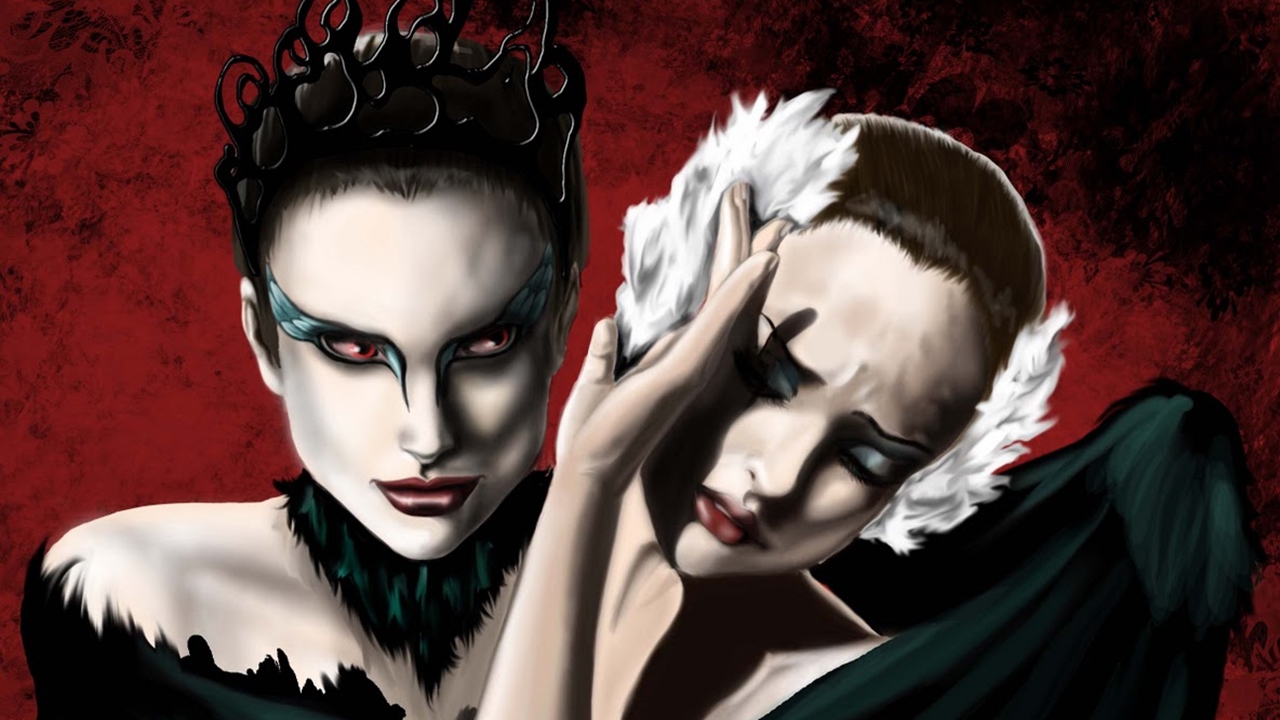 Like poetry, literature, song, dance an innate ability is important Although it occurs more frequently in scientific fields, it is also frequently seen in the scientific community. 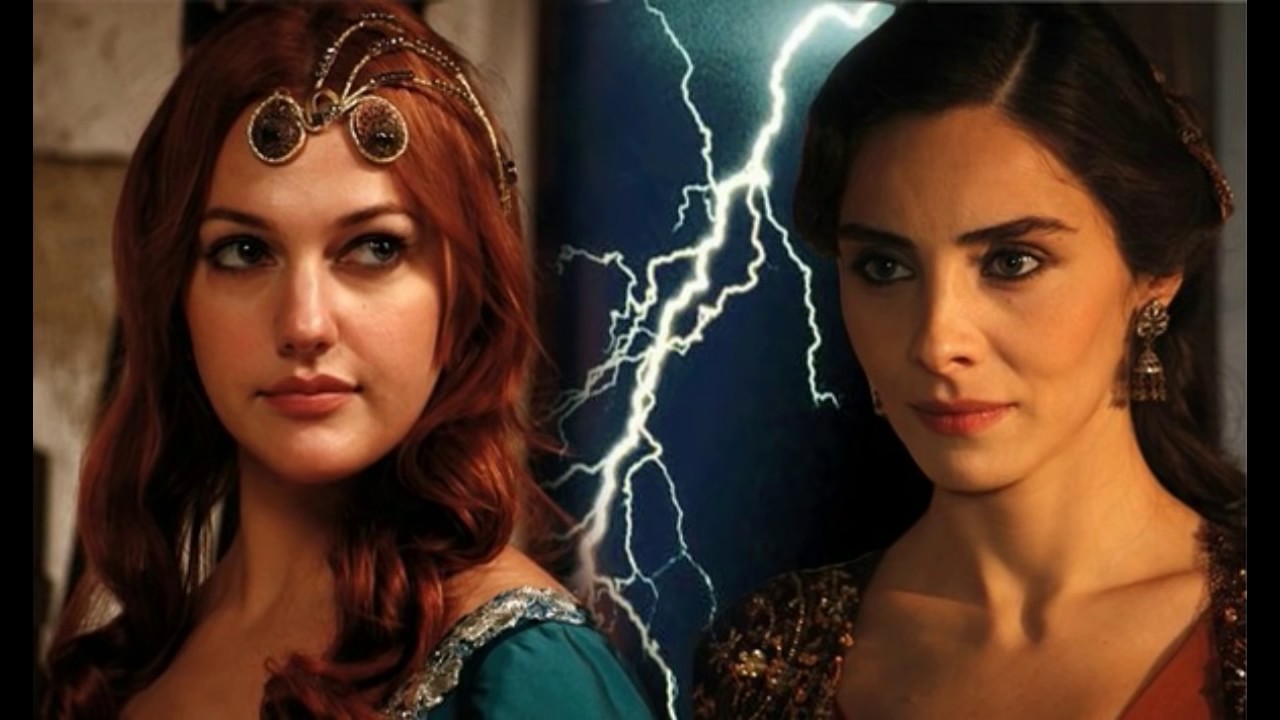 Not content with having the same person as the person you are jealous of make that one disappear too If you want, you can also have it from the Salieri Complex.

Note: The Salieri Complex should not be confused with the jealousy that manifests itself in romantic relationships. This type of jealousy is mostly related to business life, as explained in the article.