The Orion vehicle shares new photos of the lunar surface and its journey to the Moon. The images look very majestic and terrifying.

NASA’s Artemis 1 The Orion spacecraft, which was launched recently for its mission, broke the record for the longest crew-carrying vehicle yesterday and came very close to the Moon. Orion even flew close to the Moon. During this journey, he captured various images with the cameras on the ends of his wings and sent them to Earth.

Orion first shared photos of himself

The moon is in the background. This photo comes from the first hours the vehicle entered lunar orbit. 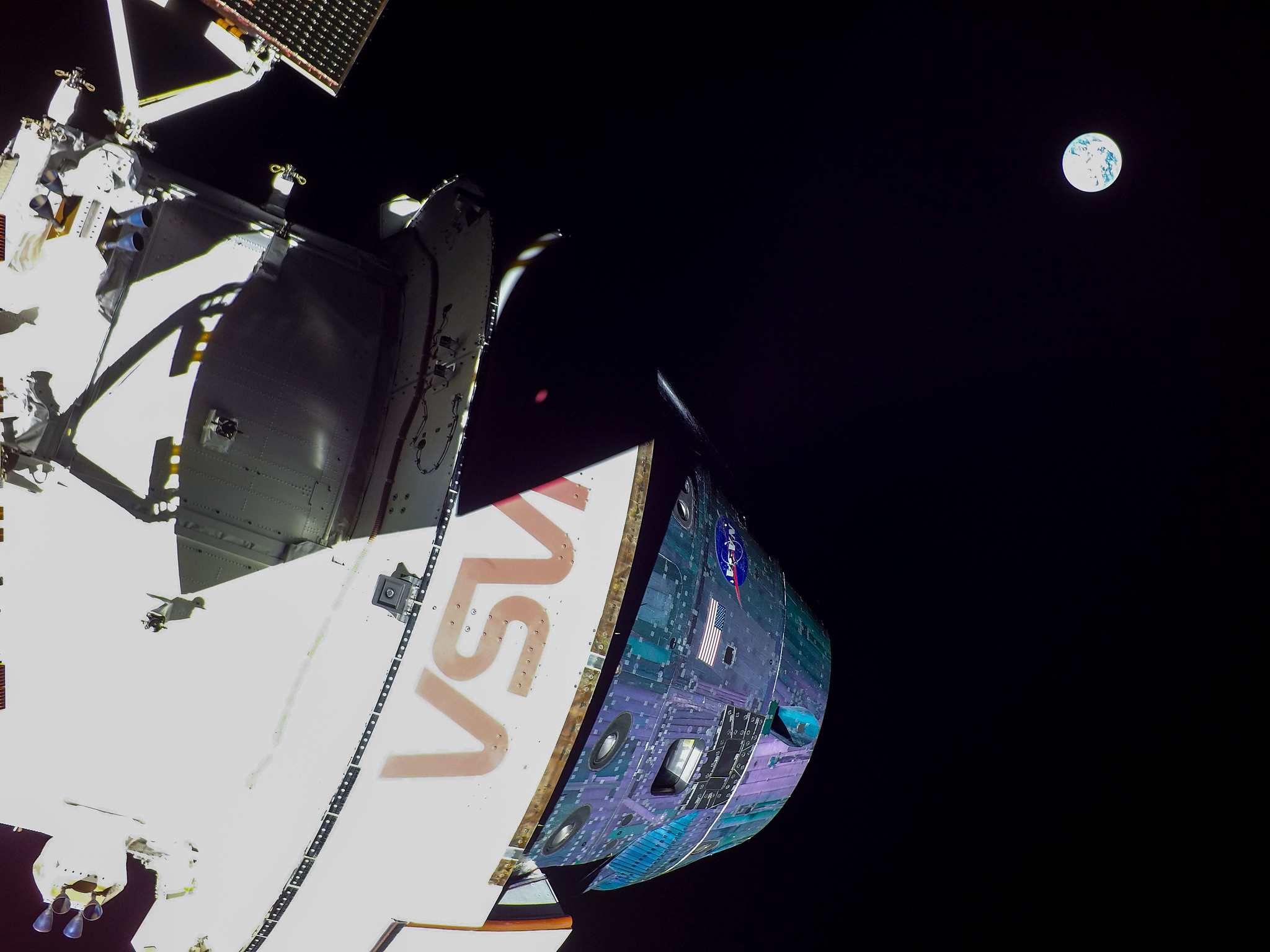 Elon Musk, Jeff Bezos, Donald Trump, Messi, Ronaldo, you, us, your uncles and so on all live above that pale blue dot in the background.

Then, step by step, it approached the lunar surface. 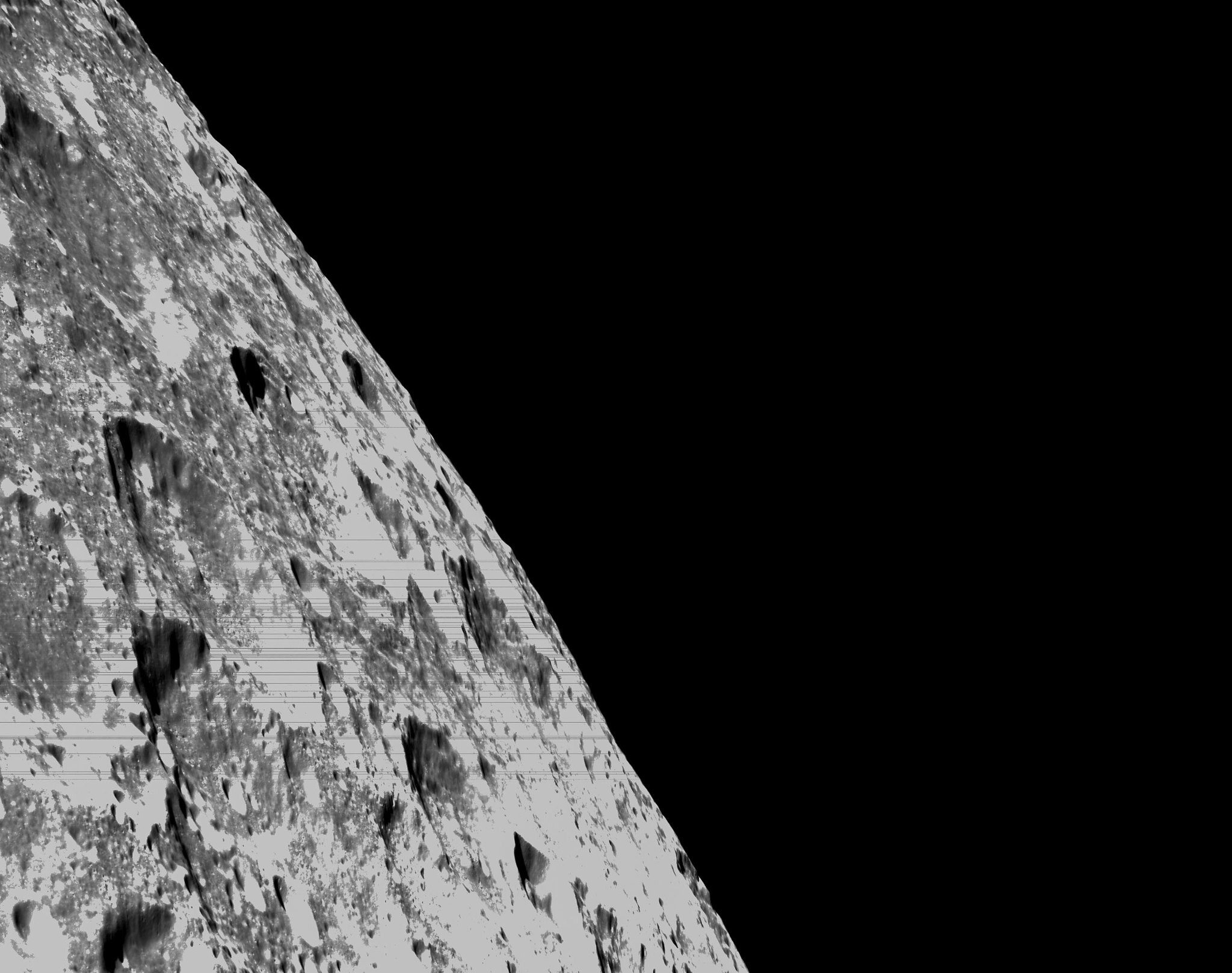 Then slowly the vehicle approached the Moon. 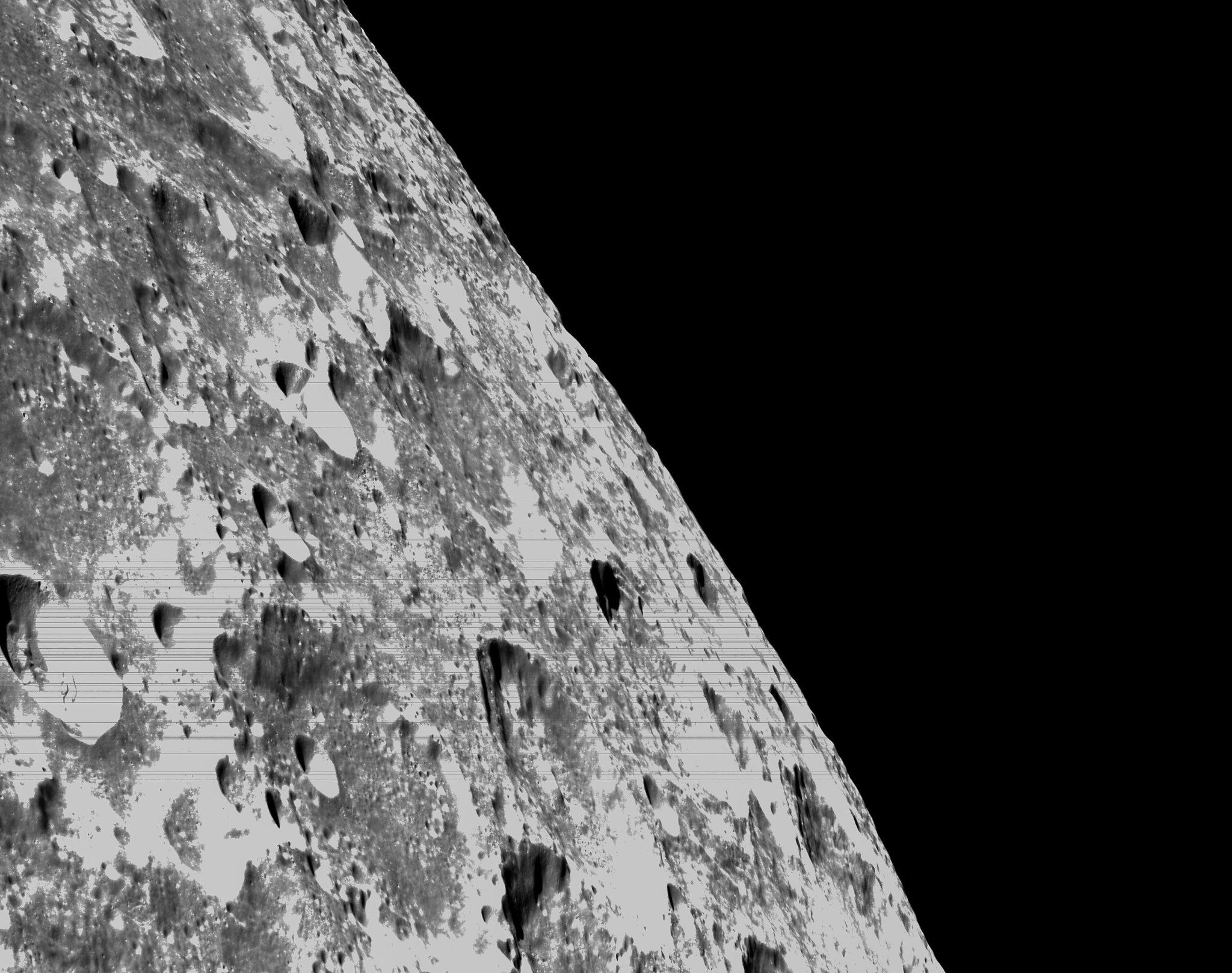 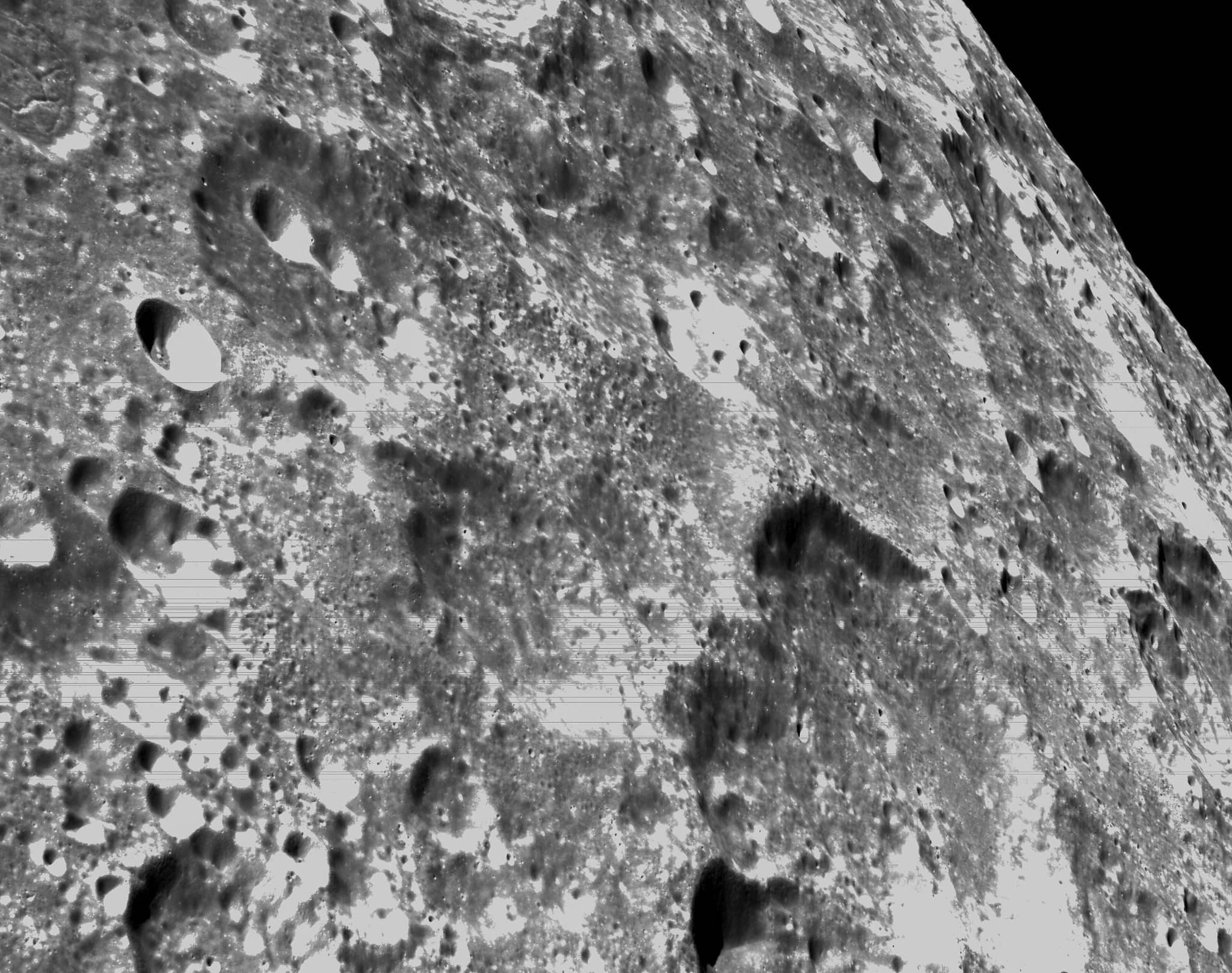 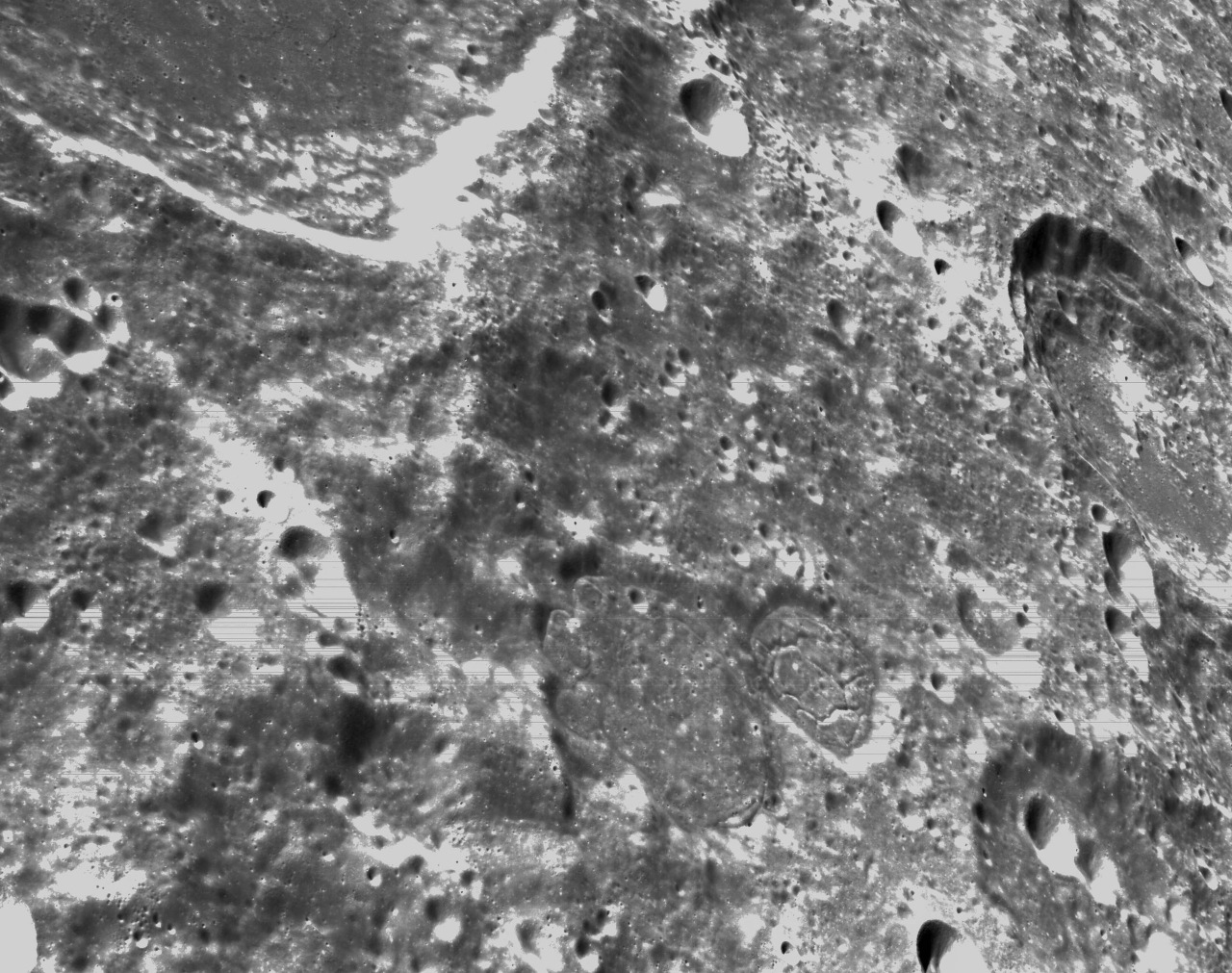 Every crater needs a friend, let’s shoot a few craters here too 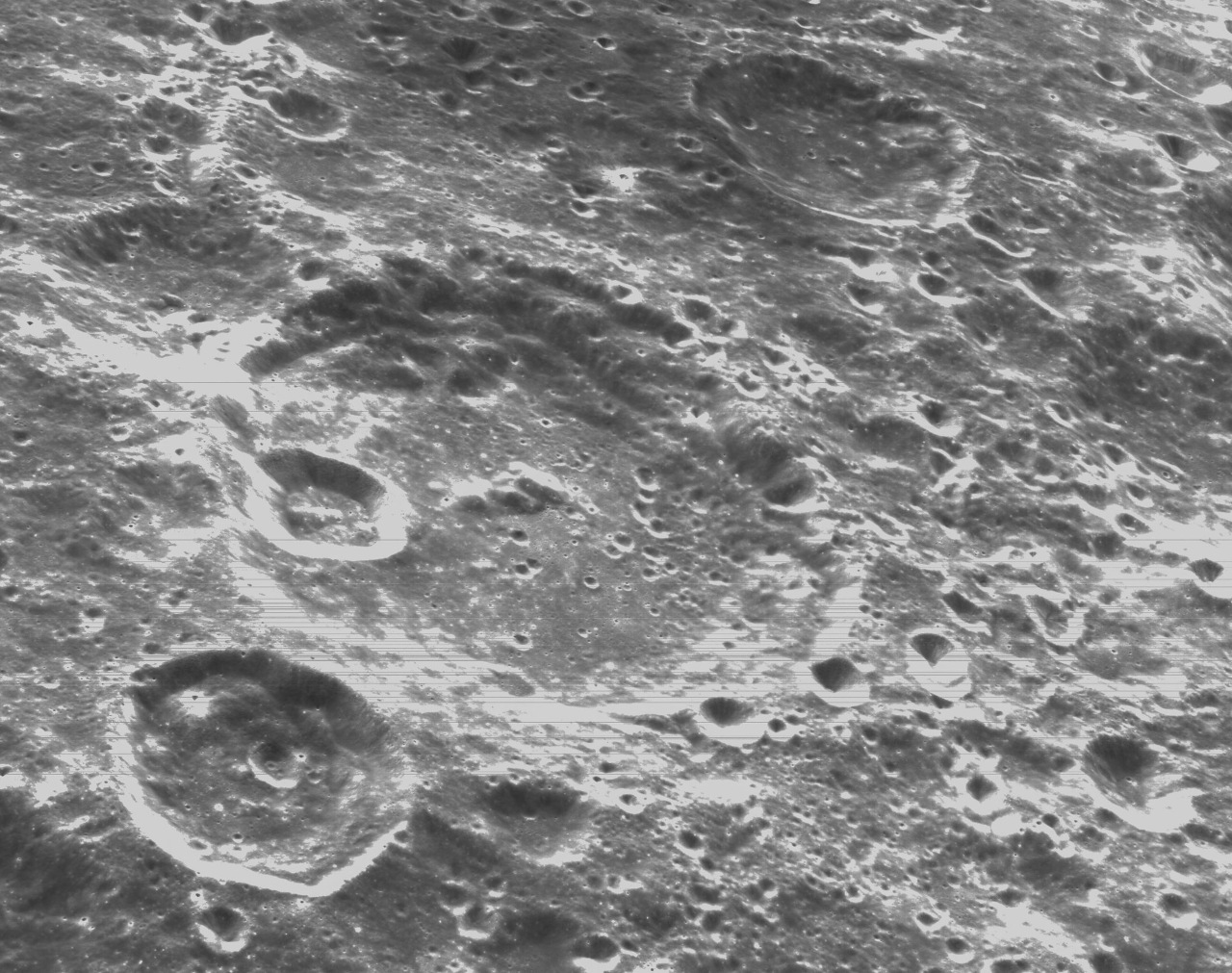 You can sprinkle some more craters on the surface using meteorites of all sizes. 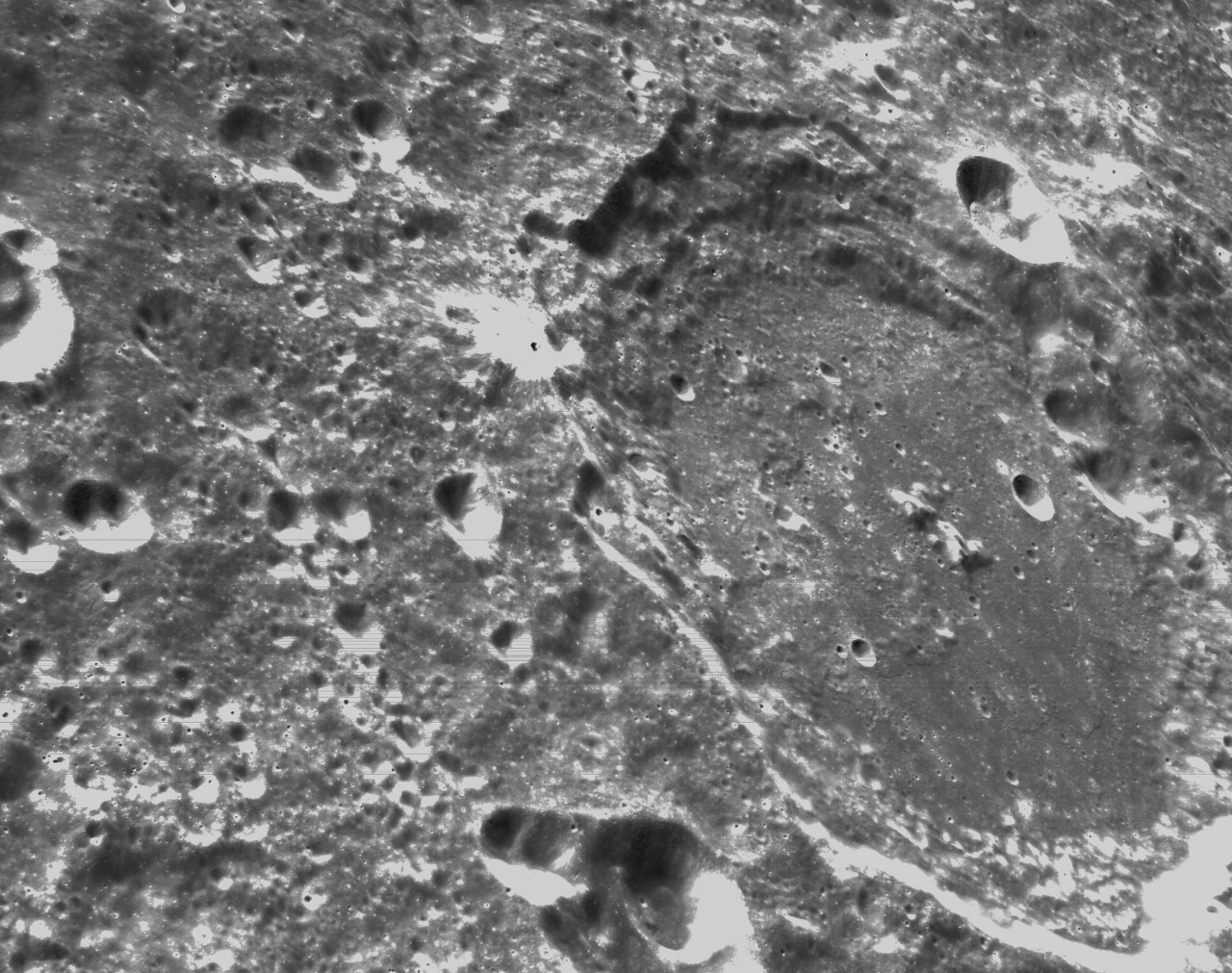 You can use this link to access all the other photos and videos shared by NASA.

Orion Spacecraft Breaks The Record Of Apollo 13: He Also Sends Us A Selfie While He’s Gone! [Video]

You Can Send Messages From Earth To Space With The iPad In Orion Vehicle That Will Take Humanity Back To The Moon!