Although cheating is a bad thing, someone cheats on their partner, it’s a fact. Why are these cheating women and men doing this? We will explain this situation by leaning our back on the science of psychology.

An act of deception that is not a one-man act, that is, only the deceiver is not responsible for its consequences, made against the person with whom one is married or in a relationship It is unethical behavior. The fact that cheating is increasing today and is one of the most important reasons for divorce requires more research on this issue.

Trust broken in deception is often irreparably damaged. Even in a new partnership with a new partner, there is a trust problem first and the following question always remains in mind: What if it happens to me again?

Some things can really be hidden in our childhood.

Each individual reason for cheating Although different, there are some common reasons. The item, which is thought to be common for women and men, is formed with the parents. insecure attachment.

Although there are different findings, the results of Eda Kaya Örk’s compilation study titled “Cheating and Divorce in the Framework of Attachment Theory” show that attachment in infancy also predicts adult romantic relationships. So, according to the author, with the person who cared for you in your infancy. when you can’t establish a secure connection your adult romantic relationships are badly affected by this.

We Explain How You Attach to Another Person According to Science: So Which of These 4 Attachment Styles Do You Have? 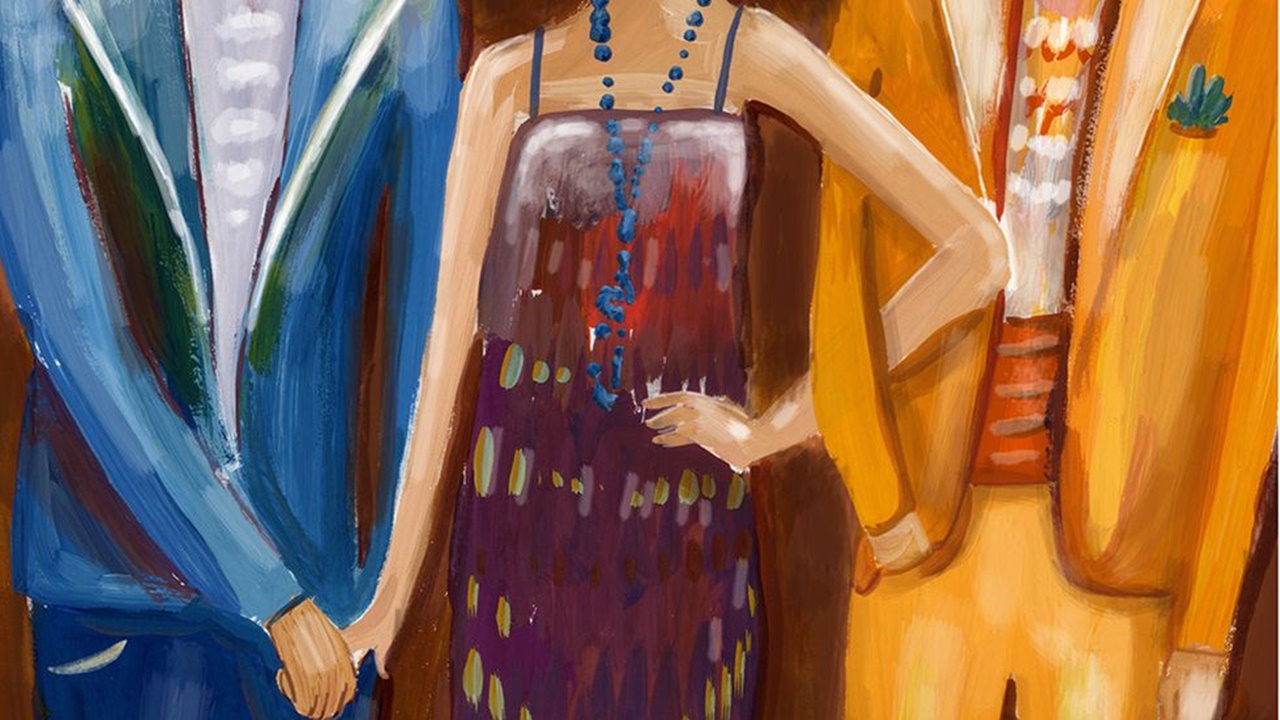 In many studies, it has been seen that the definition of cheating is not the same for men and women, and people try to justify the act of cheating in their own way. For example, while women consider an emotional conversation to be cheating, this may be normal for many men. Besides, women are more for emotional reasons thought to be cheating.

No reason justifies cheating, but women often cheat when they’re not appreciated. 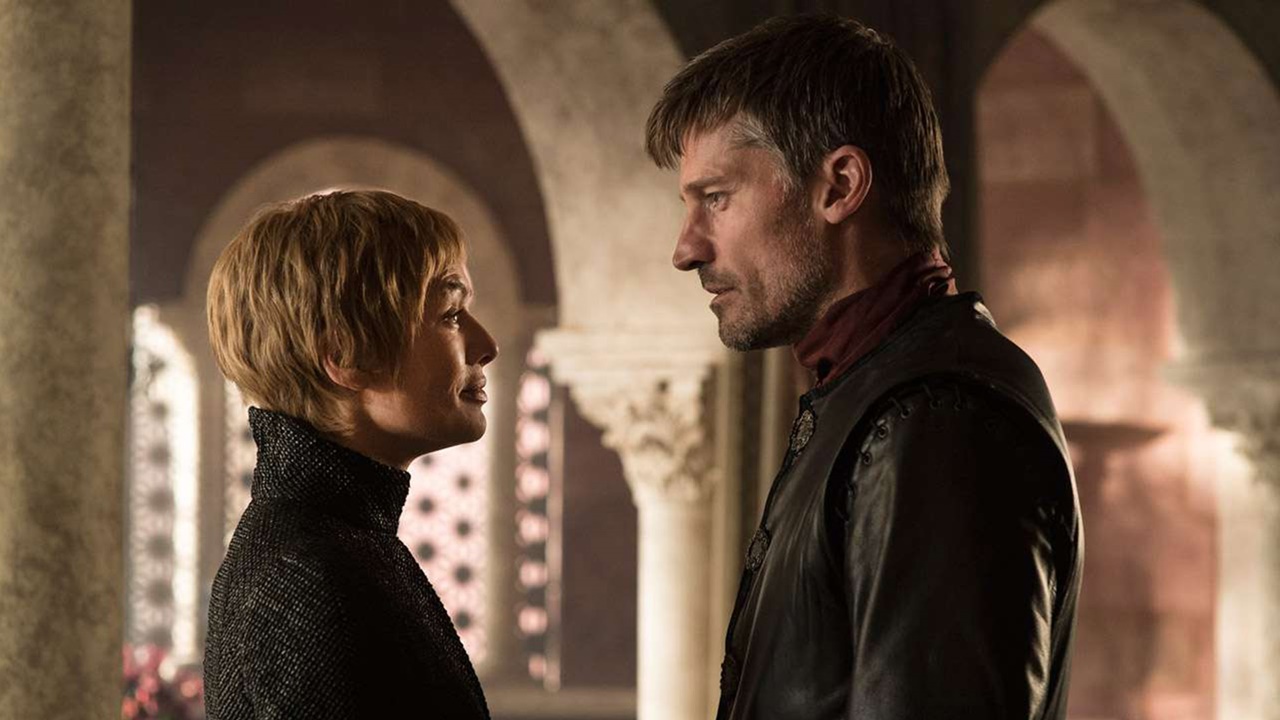 According to the author here, women have enough they feel neglected and ignored when they are not appreciated. This notion is also to feel unloved and paves the way for him to question his place in togetherness.

Lack of sensuality and intimacy can cause women to cheat. 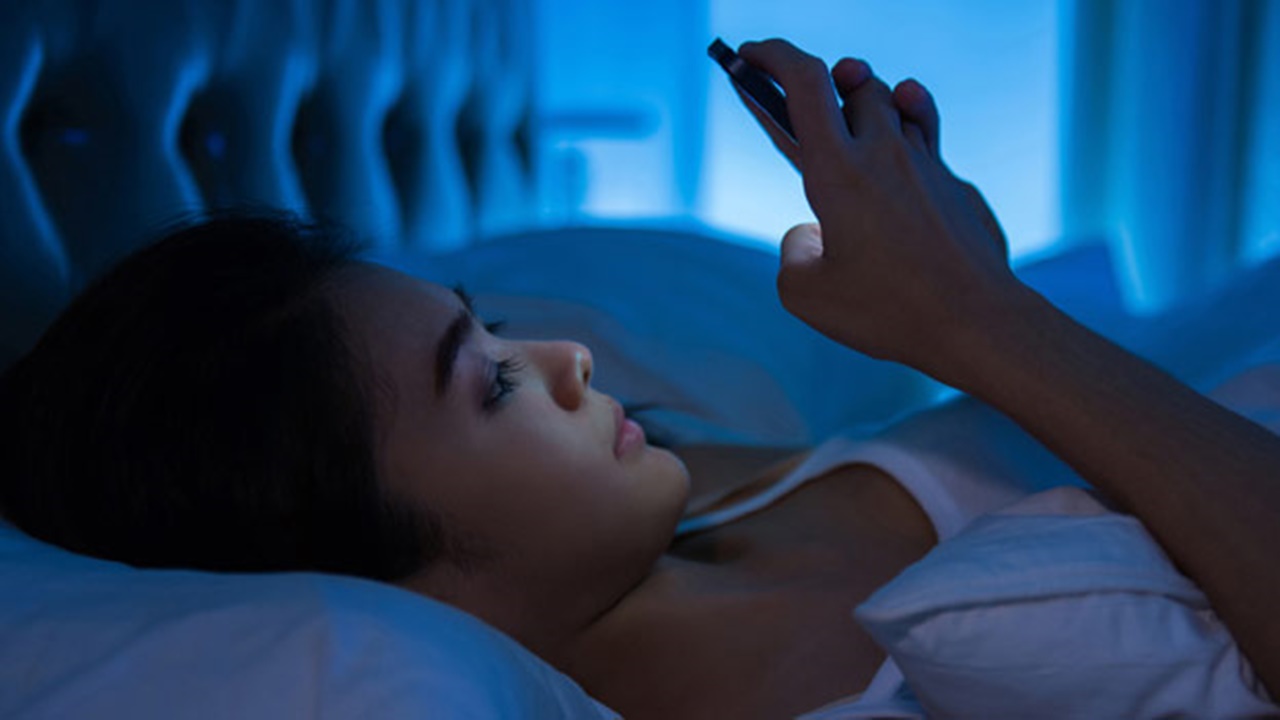 According to experts, women intense emotional interaction with sexuality partnerships with they prefer. Their absence also makes them feel worthless.

Lack of interest may be pushing women to cheat because it makes them feel lonely.

Both parties have expectations in partnerships. What women expect is attention. Although this interest varies according to the person, those who think that their spouses do not take care of themselves enough and do not spare time for themselves women; feels lonely and this loneliness may be showing them cheating as a way of salvation.

Men have reasons to try to normalize their cheating, but these may not be real reasons. 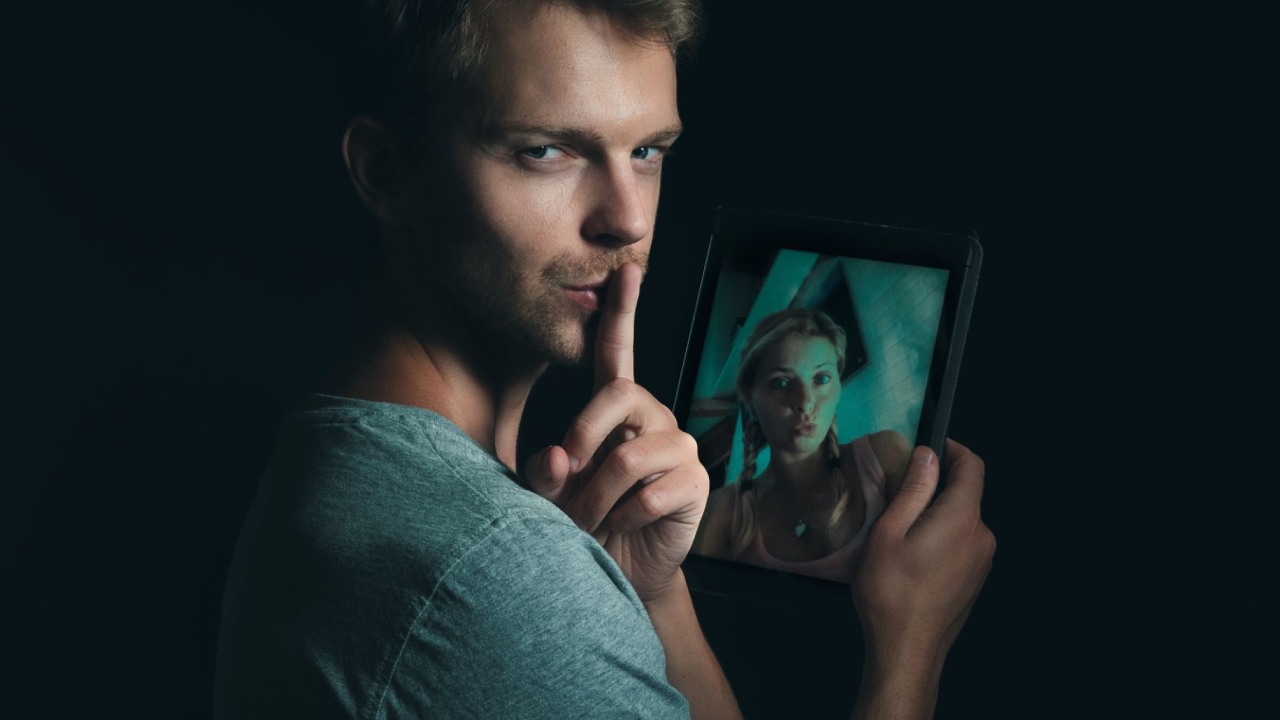 Many men try to normalize what they do. other men do the same and says it’s normal, or that what he’s doing is harmless, that problems in his marriage are pushing him towards it. When you go deeper into these, you can see that there are different dynamics underlying them.

They may be cheating because they are not mature enough to take responsibility for a relationship.

According to research, men who are unaware that their actions are only about themselves and that the consequences will harm the other party can cheat. Those who cannot cope with the problems in their lives in a healthy way, alcohol and sexuality they see it as a solution. They need to be aware that this is not a solution, but an escape from existing problems.

What is the “Child-Man Syndrome” Experienced by People Who Never Behave Like People of Their Age and Are Irresponsible?

Cheating is also more common in men with self-confidence problems. 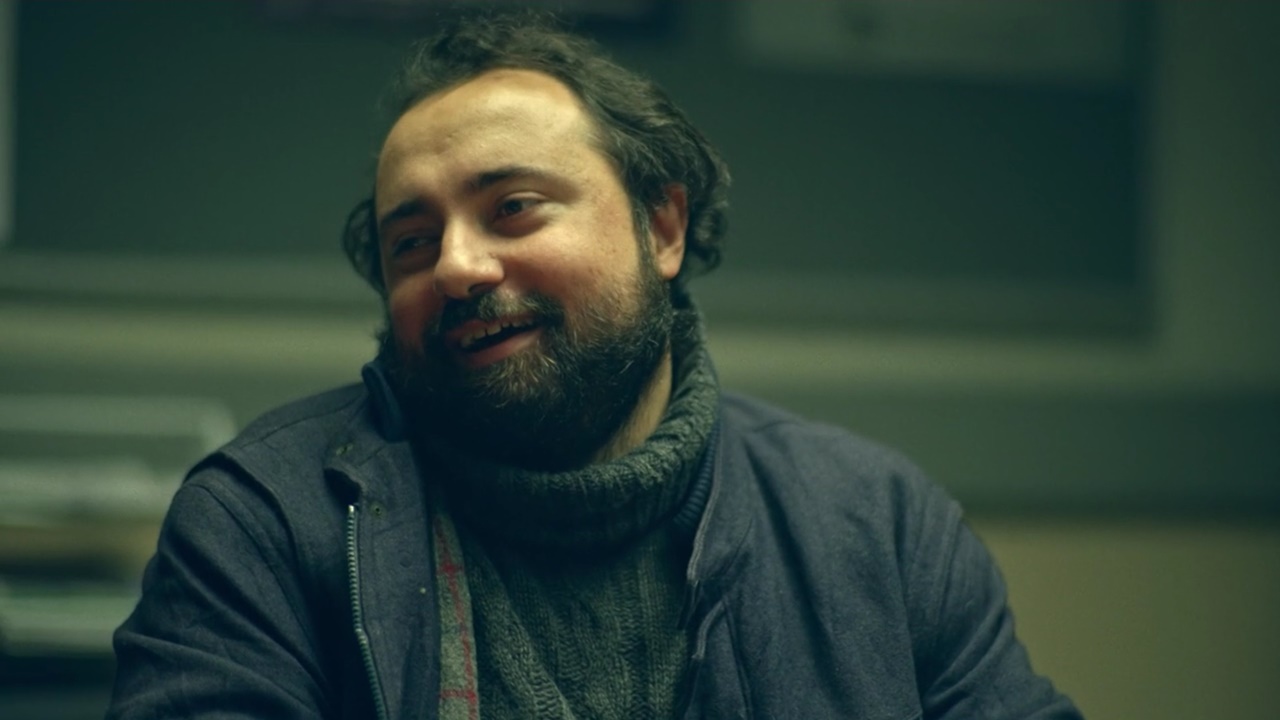 Not seeing yourself worthy of your spouse can also be a reason for cheating. Not looking for a solution but looking for an escape It is seen that men resort to the act of cheating more frequently. 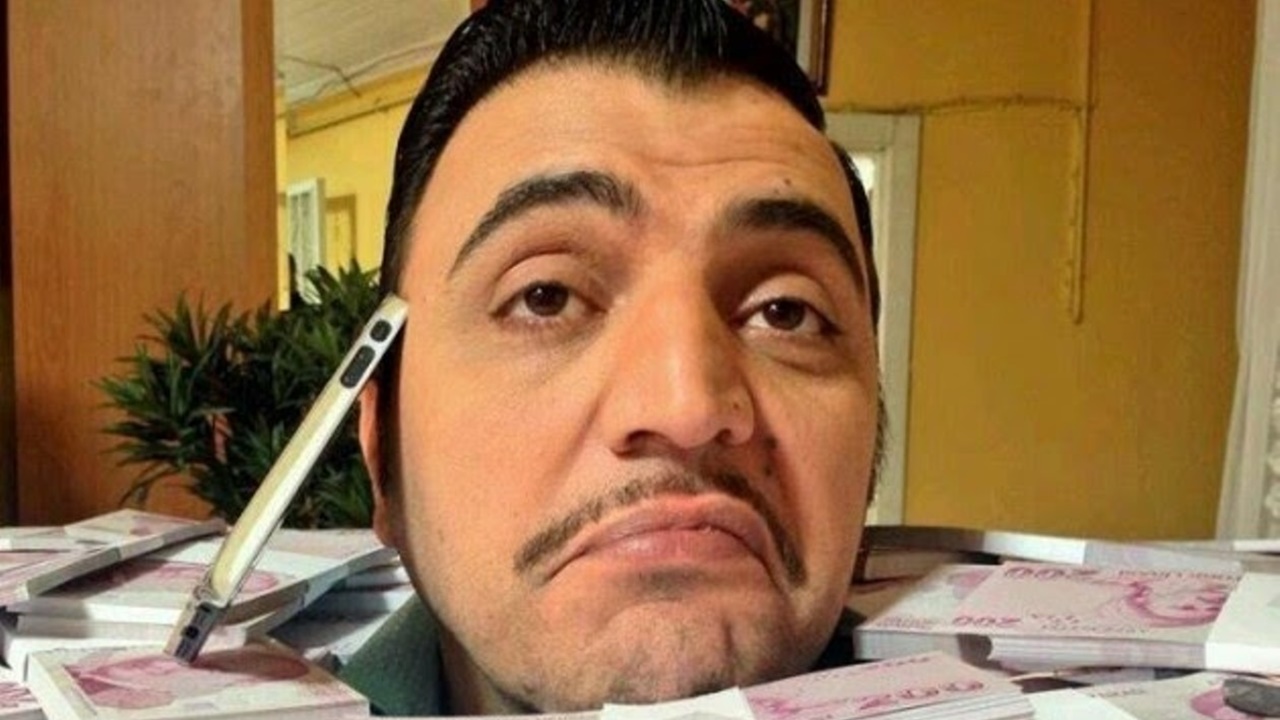 The person who has priority There is a lot of expectation from the other side. When the other party realizes that he is not fulfilling his expectations, especially if there is no social and family support, this can result in cheating.

expectation of his wife meet all your needs When men see that this is not the case (which can’t happen anyway), they can turn to this new relationship, which they think will be met, without saying right or wrong.

Cheating is never the only way. 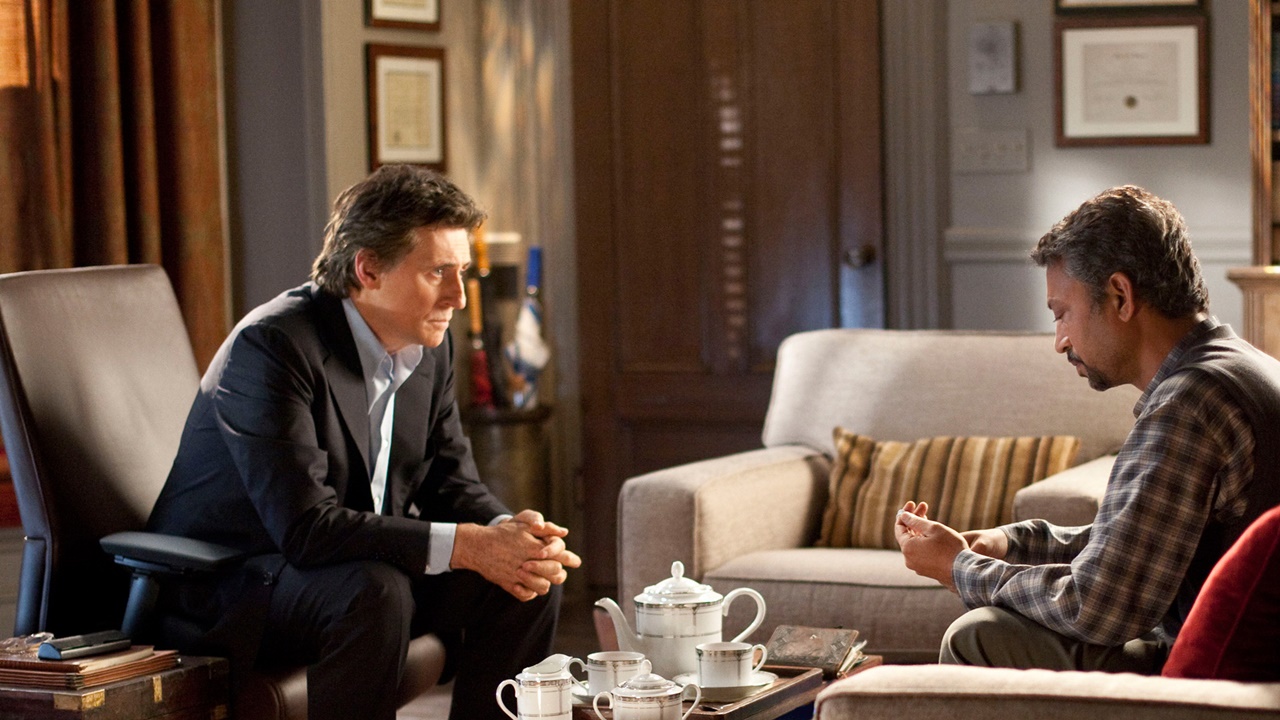 Being unfaithful to your spouse in an unhappy union is one way, but a negative one. couple therapy, It can be chosen as the right way to fix the problems in the relationship.

If the problems could not be solved despite all the attempts, being honest with our partner and the path of separation or divorce; from breaking his trust, humiliating him and ourselves a healthier way Let’s not forget that it can happen.

If you don’t want to be deceived, stay away from people with these 6 personality traits determined by psychology

Did you know that you can get free psychologist support by applying to the institutions on this list?

Berlin The federal Autobahn GmbH will be dependent on help from the federal states for a long time to come....