Sleepless, one of Turkey’s most popular magazines, is closing. According to the statements of the magazine, the last issue will be released in the dealers tomorrow.

Founded in 2007 and managed to become one of Turkey’s best-selling humor magazines, Sleepless has received news that will upset its followers today. Published weekly, the magazine made statements on social media. will close announced.

In a statement made by Uyusuz on Twitter, it was stated that the last issue of the magazine will be published tomorrow, and the following statements were included:Our last issue is at the dealers tomorrow. We would like to thank all our colleagues and readers who have contributed to our magazine since its establishment. Goodbye.”

It is not yet clear whether the journal will be published in another medium.

Sleepless also made a statement about whether they will be published in another medium in a post he made on Instagram. While stating that they are working for this, it was stated that the result is uncertain for now. All the statements made were as follows;

“The publication life of the Weekly Sleepless Magazine, which started in September 2007, ends this week. We are working to publish the magazine in another medium or to continue as a monthly magazine, but result is uncertain for now.

A big thank you to everyone who contributed, no matter how little or much. Since this is a team effort, when one of us got tired, the others supported, and thus our magazine. He was able to continue his life for 15 years. Frankly, we did not expect it to be such a long-running magazine. Hoping that Sleepless Magazine will not be the last humor magazine, we are about to meet again in another time, in another way.”

The closure of Sleepless, which is the source of humor for many people, was also reflected on social media.

Sharing of the famous cartoonist Yılmaz Aslantürk, who left Sleepless in 2017, known for his Otisabi character 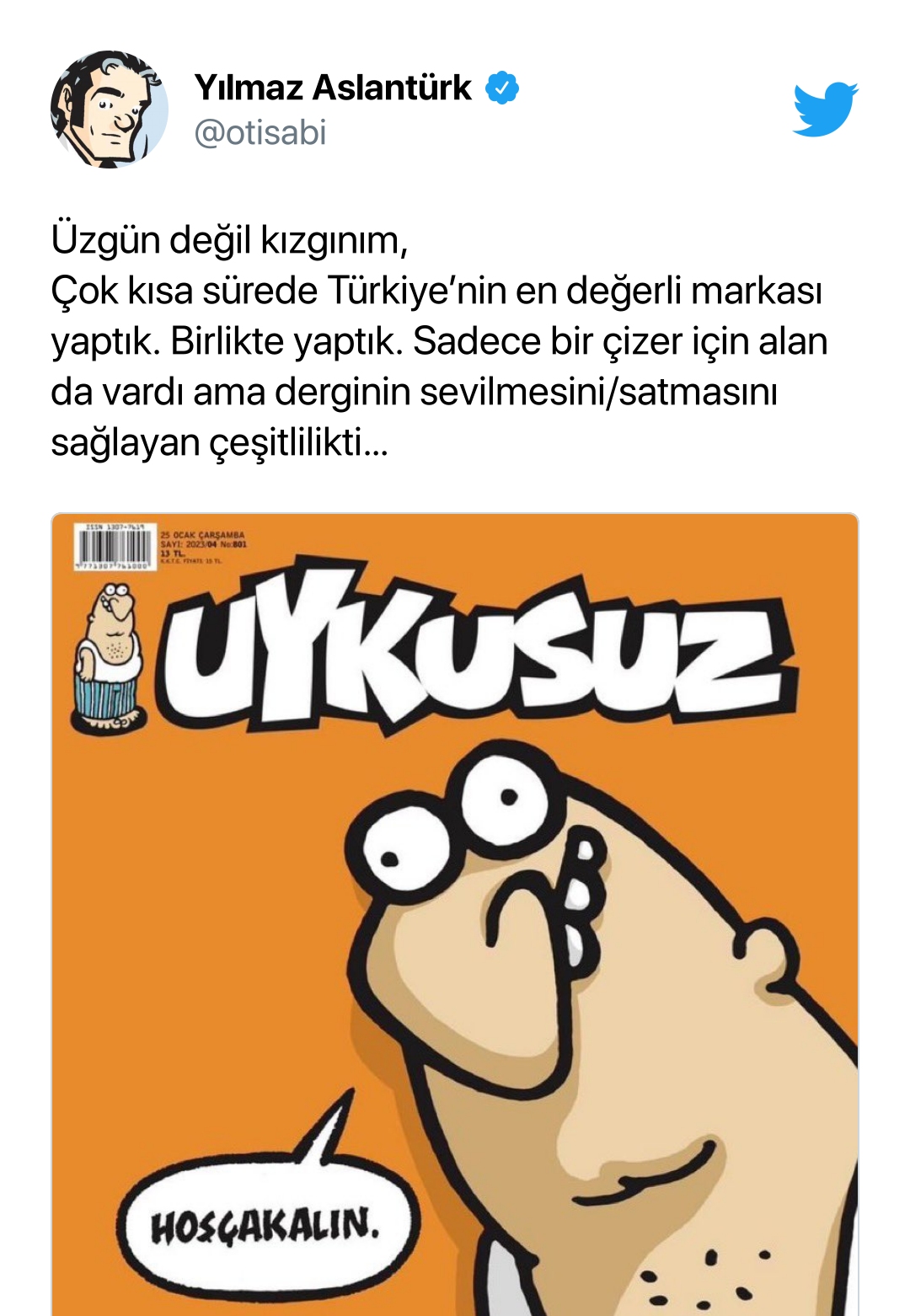 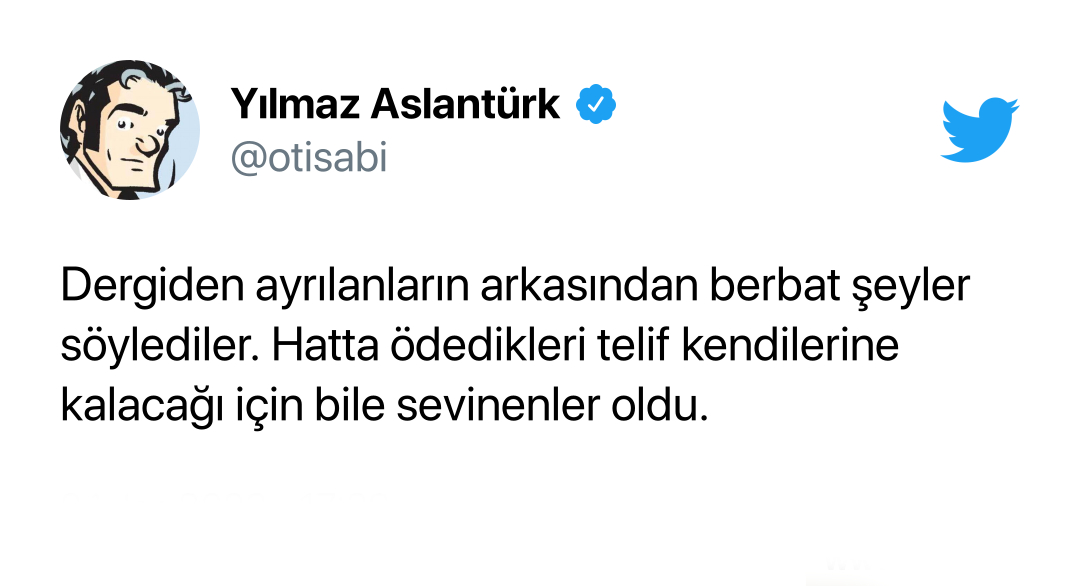 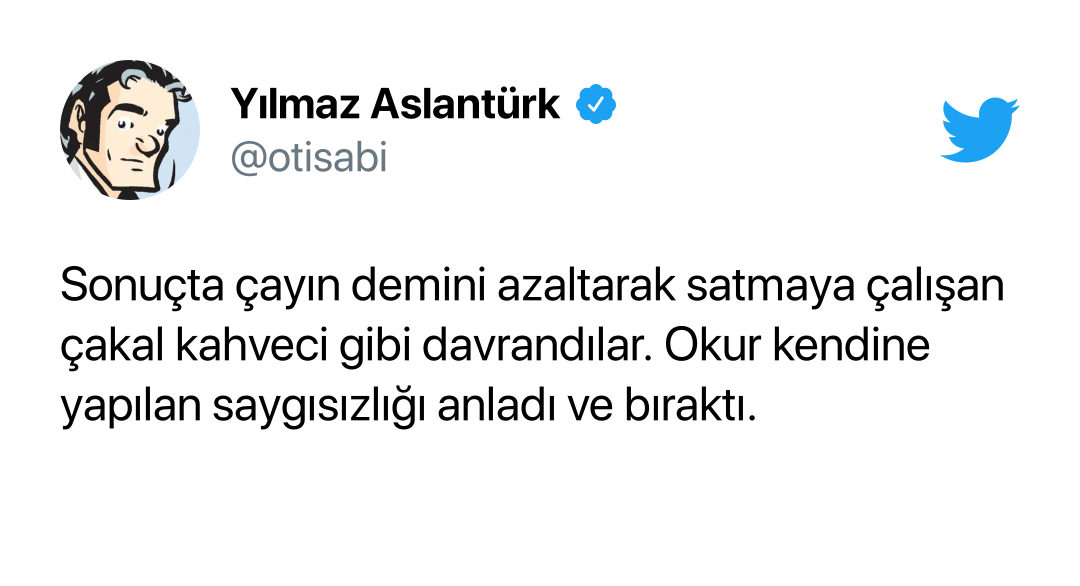 Yılmaz Aslantürk, Creator of Otisabi, Explained His Experiences to Webtekno: While I was Learning Like a Child, Someone Was Stealing My Ethereums

Many people shared on social media how Sleepless got a place in their lives. 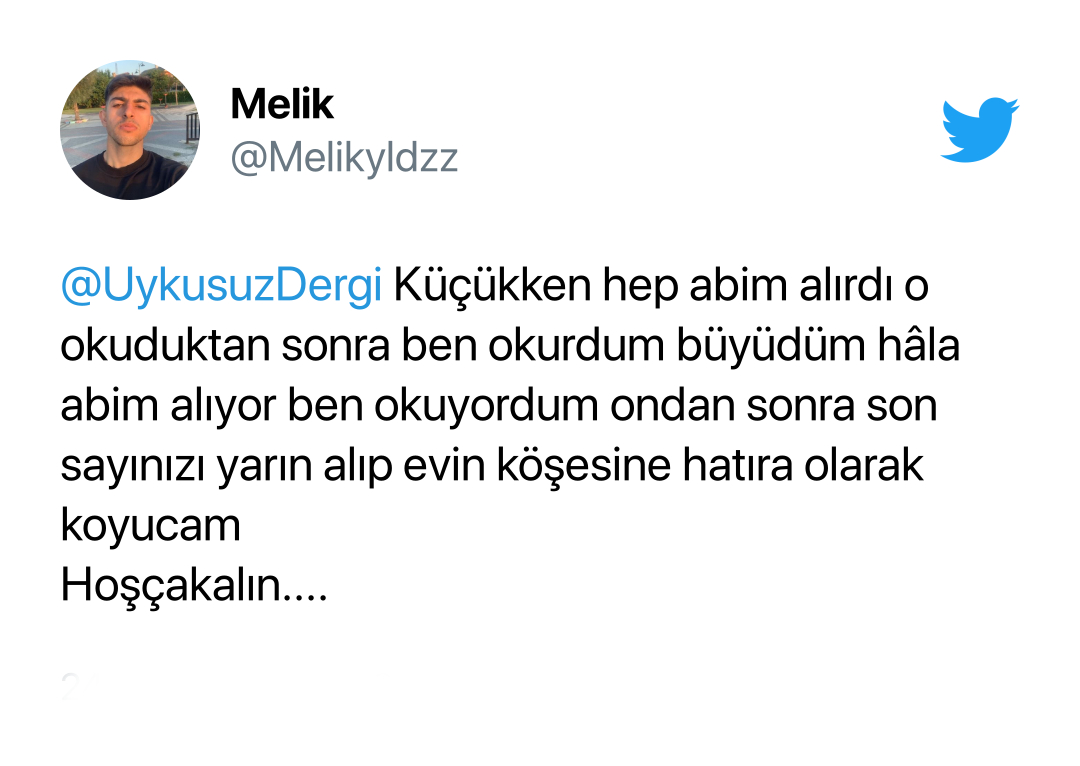 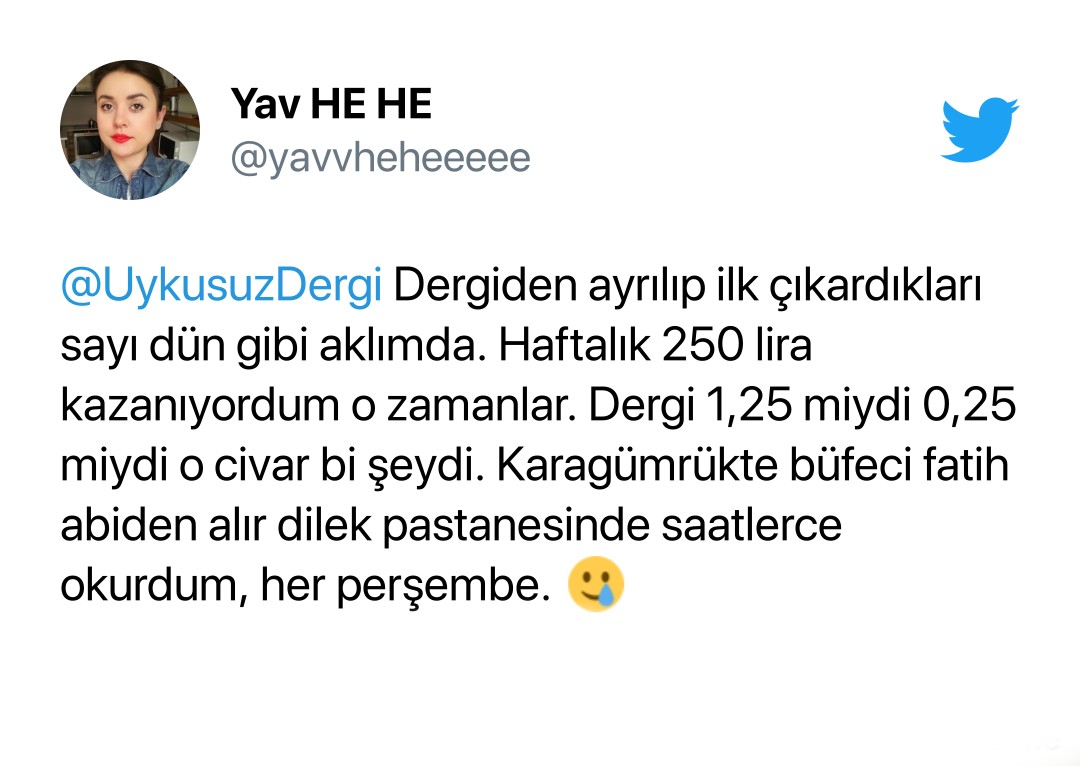 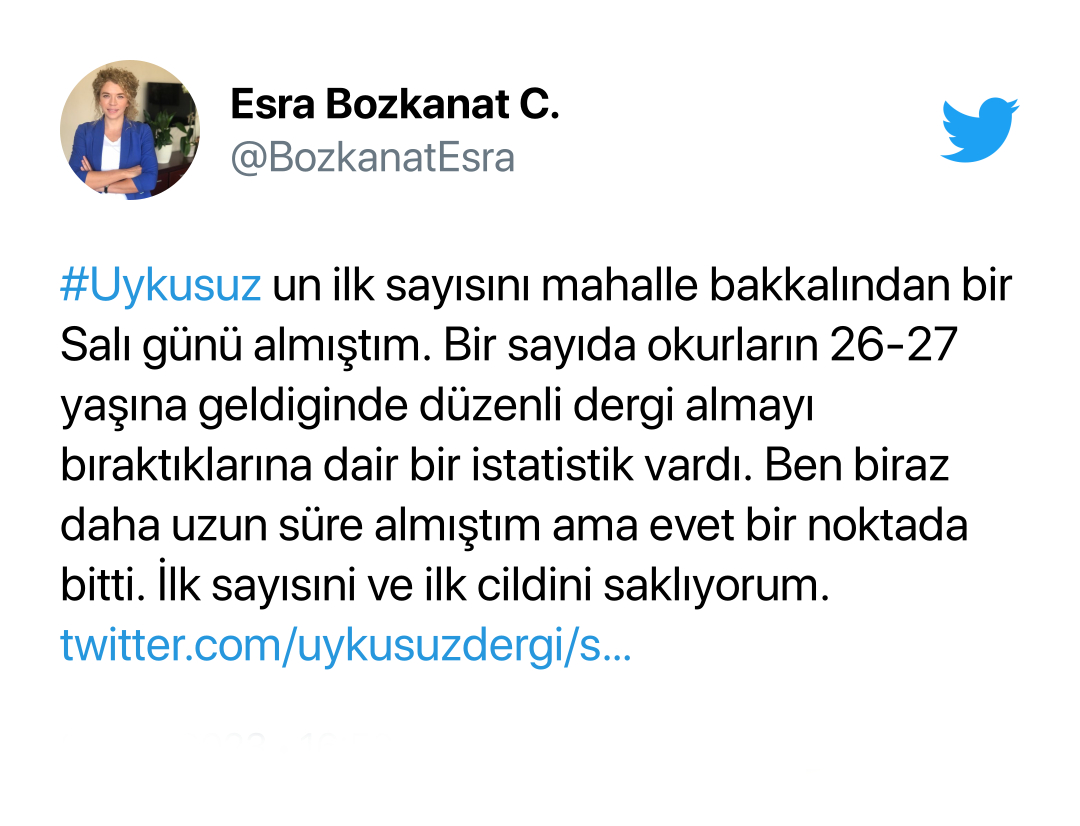 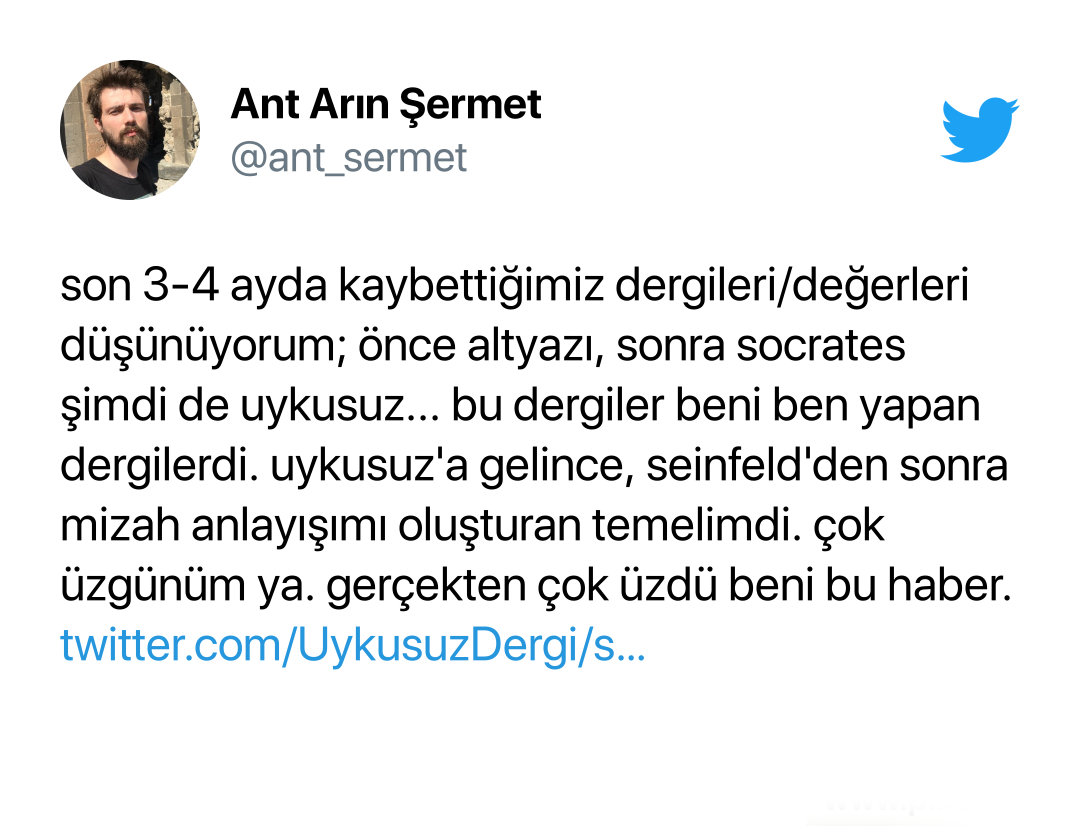 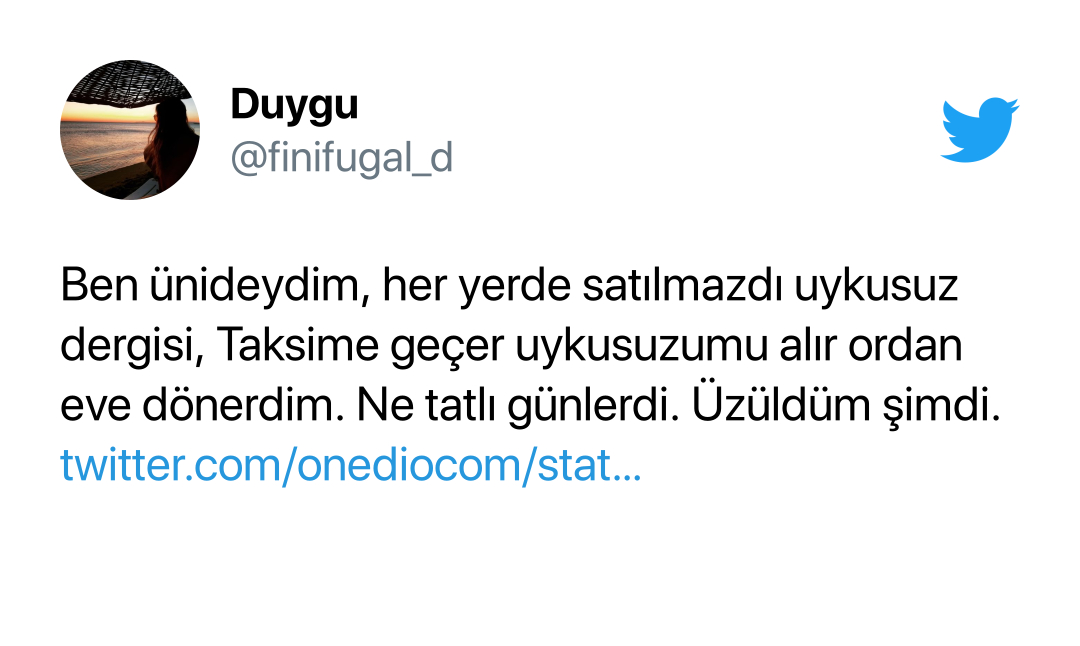 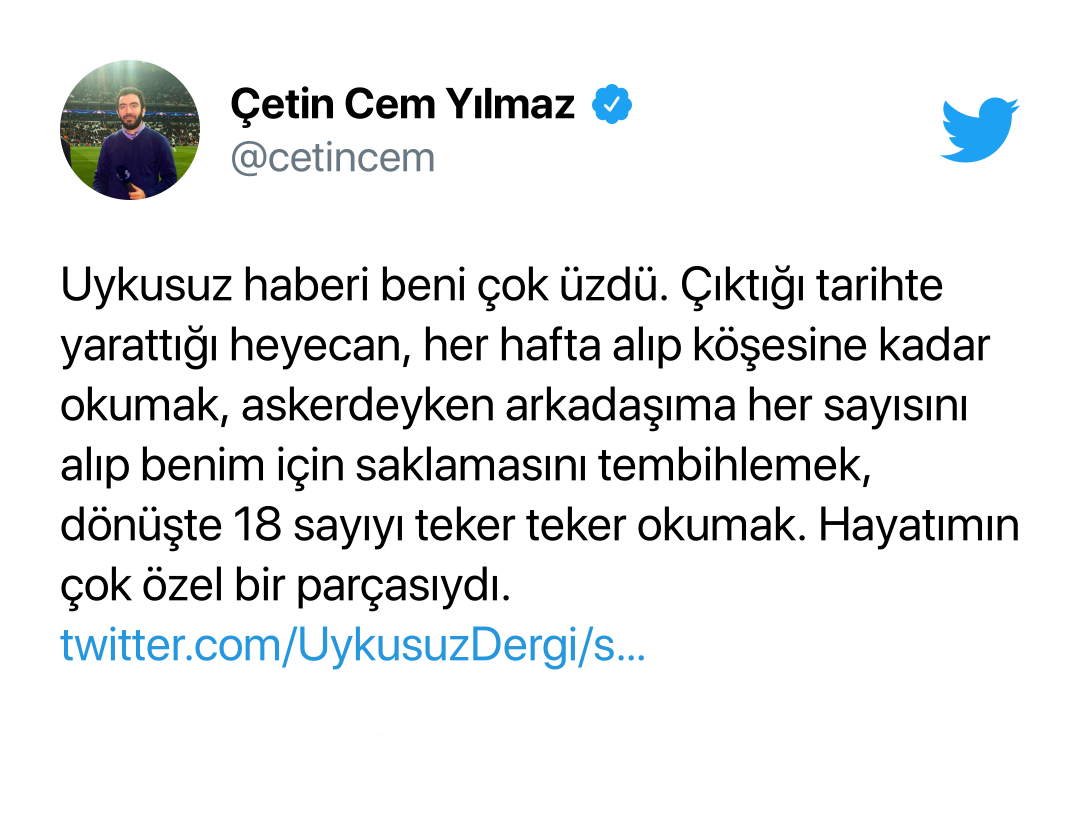 There were a lot of people who wanted Sleepless to continue digitally. 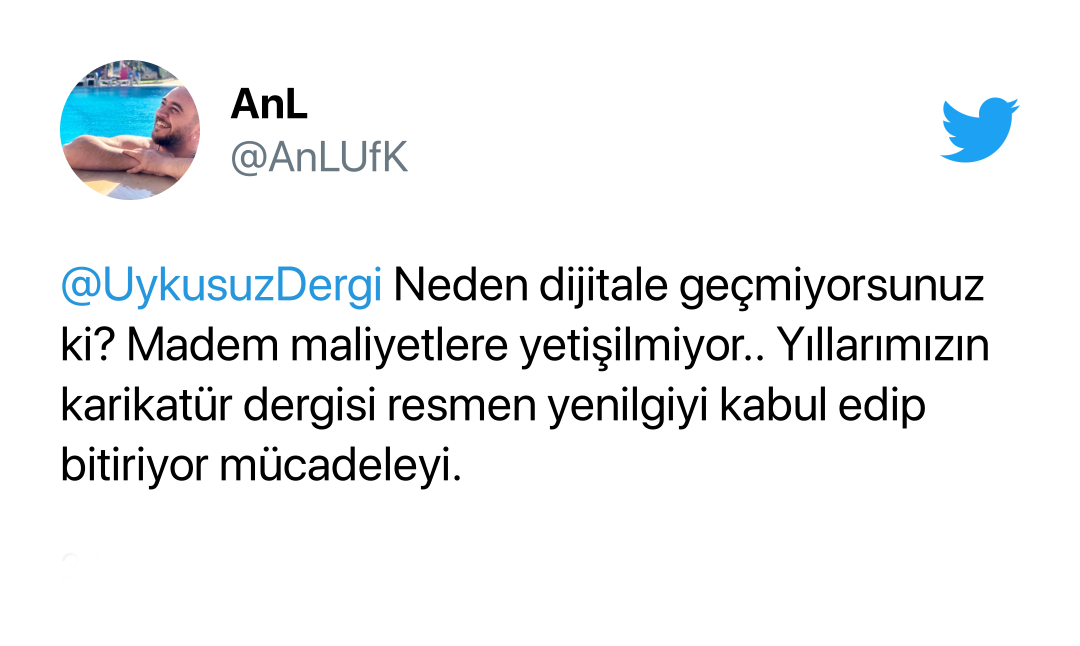 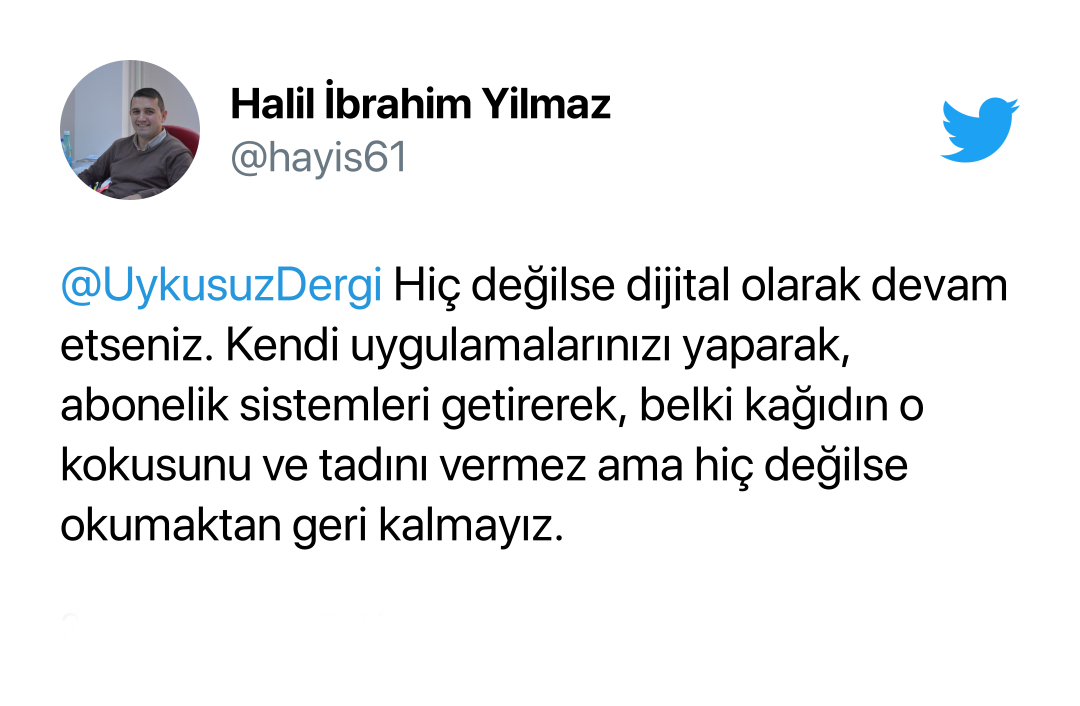