World War 3, one of the popular war games, says goodbye to early access after 4 years and gets many innovations. The game will host different operations throughout 2023.

World War 3, one of today’s popular online modern war games, shared an announcement that excited the players today. The game, which was released in 2018 and can be played in the early access stage until today, is now as full version will be published.

With the transition of World War 3 to the full version, the game will also host a lot of new content. The main source of these innovations is the first phase of the Operation 01 process. Operation Redline will be. Military equipment of the South Korean and Chinese armies will be added to the game.

World War 3 players with Operation Redline, the streets of Warsaw, Berlin, Moscow, Polyarni and Smolensk; In the Korean Neutral Zone and the Gobi Desert they will be able to fight. Of course, this operation will be the first of the global operations.

All new content to be added to the game with Operation Redline: 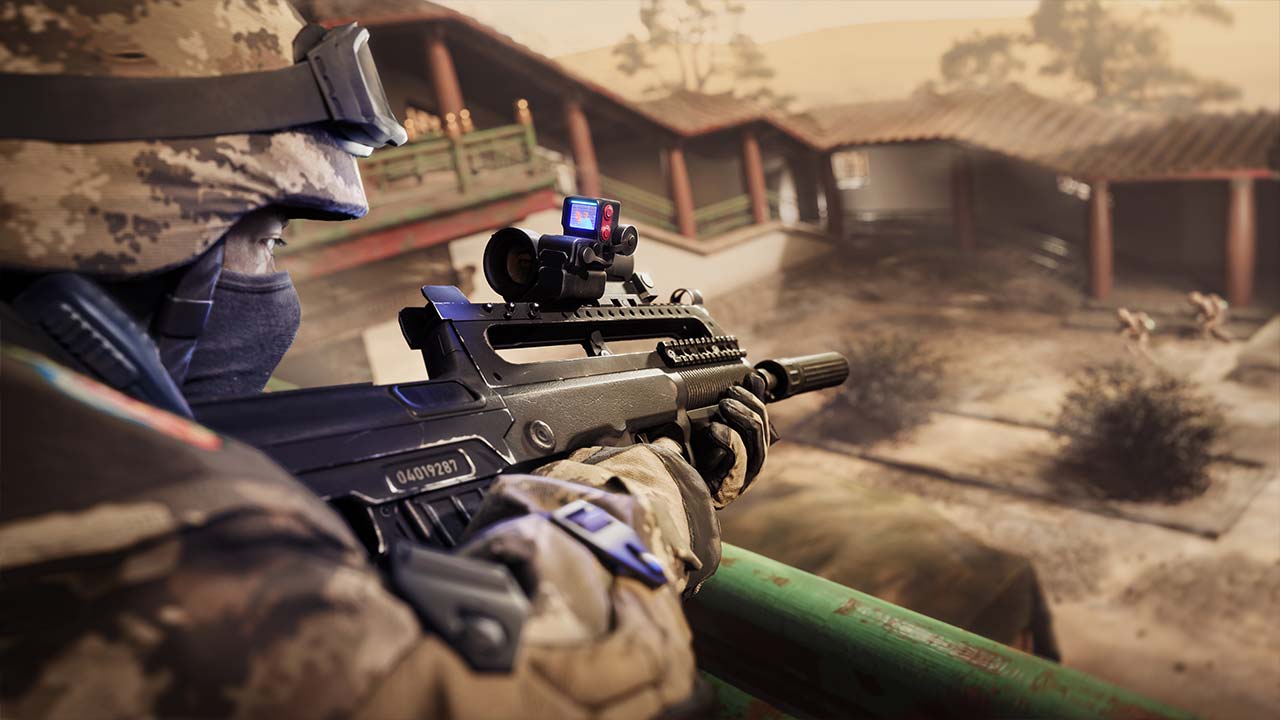 Operation Redline, from 8 December will be playable. World War 3 can be downloaded completely free of charge on Steam.