Tension escalates at the iPhone factory in China, which was quarantined due to COVID-19. According to the latest news, there are armed clashes between the workers and the police in the region.

in our lives since 2019. COVID-19 pandemic is no longer the main agenda item for many countries. However, the situation is quite different in China, known as the epicenter of the virus. There are still very serious restrictions in the country and this world of technology It directly affects almost every industry.

As known Chinese, the world’s number one technology manufacturer. Today, almost all companies like Apple or Samsung do business with China. Recent developments reveal that the latest restriction decisions will affect Apple the most. Because it is one of Apple’s most important suppliers. foxconnThe environment where ‘s factory is located in the Zhengzhou region of China is quarantined by the Chinese government.

There are clashes between the factory workers and the police!

*A view from the region where the factory is located.

It is possible to say that the news from the region is terrible. Because China’s social media In some of the images shared on their platforms, there is a conflict between the workers who want to leave the factory and the police. conflicts take place can be seen. In addition, the security guards of the factory do not allow workers to leave the factory. In images that are no longer available, extreme violence is stated to be.

Violence against the rioting employee can be seen in one video:

It seems that there is a serious problem with the factory workers. suppression policy being implemented. Because during a live broadcast, including TechCrunch editors, the Foxconn employee who shouted to his heart’s content “Please help us spread the word and make national headlines!“. But the images served on social networks in China are already being removed instantly. A handful of leaked images are the gravity of events it reveals.

iPhone Outside, Inside Samsung: Apple Will Buy Another iPhone Part From Samsung Because Of The US China Ban

It is said that the promises made were not kept:

In the live broadcasts that the BBC editors can watch, blood-curdling expressions are used. According to the claims of the employees, during the conflicts there are those who are seriously injured but no intervention is made. In addition, in the past statements it was claimed that daily wages were quadrupled. However, it is stated that this is not the case. Moreover, employees they couldn’t even eat they express. 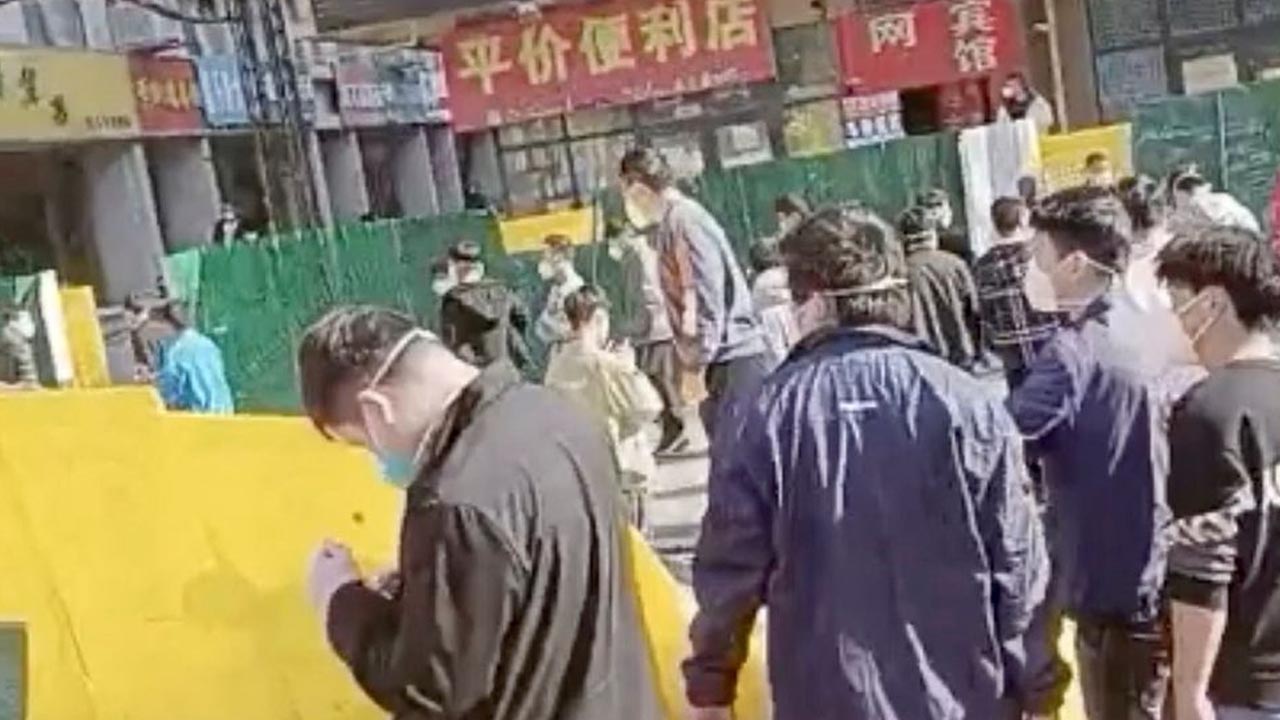 According to another report in Reuters, the events at Foxconn are not just about restrictions. In order to meet the outgoing workforce, as Foxconn admits, new hires made. However, employees claim that there are COVID positive cases among new recruits. Allegedly, the new workers who tested positive were able to meet with healthy workers. they lived in the same dormitories. The company declares that these claims are unfounded.

So how did it come to this? 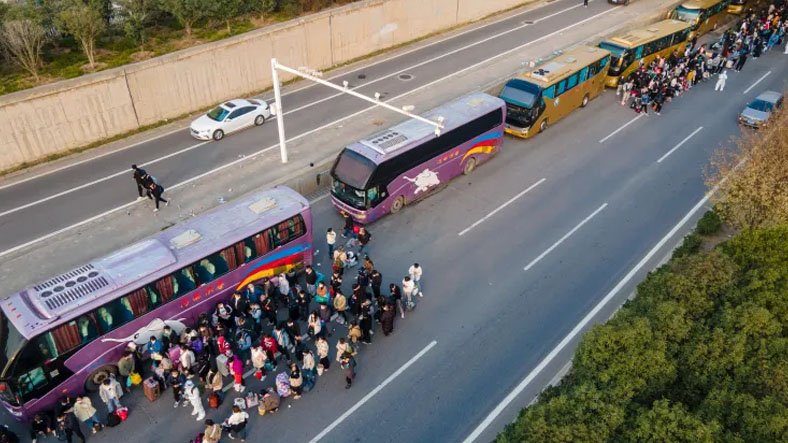 *Image of workers trying to get to their families from the Foxconn factory.

At Foxconn’s factory in Zhengzhou There are around 200,000 employees and most of the iPhones we use today are produced in this factory. If the area is quarantined messed things up. Factory employees who were able to leave with the announcement of the decision were gone. The factory let employees go during the first days of quarantine. However, those who could not go, tried to escape somehow.

Apple Is Faced With A Major Privacy Scandal: Here Is The Claim That Concerns All iPhone Owners!

So why did they try to escape?

A video uploaded to Chinese social media platforms made a mess. According to the video, on the factory campus 8 workersThey had contracted COVID-19 and died. Foxconn says this video is not true and “maliciousWorkers did not believe the statement, even though they said it was ” at the ceiling.

Foxconn announced that the daily wage has quadrupled, but… 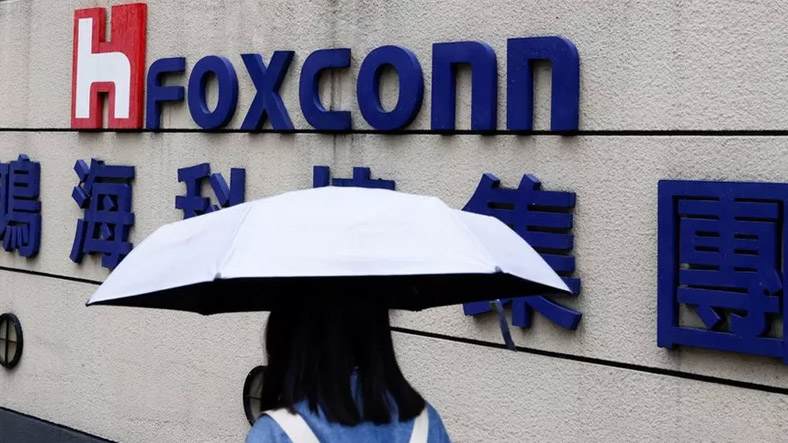 Searching for a solution, Foxconn gave its employees a raise. According to the official statement, the daily wage of Foxconn workers is, quadrupled. The company believed that with this move, it could continue to work and ensure that iPhone production was not interrupted. However, the latest news is that this situation didn’t happen asserts. Foxconn also denied these allegations.

Possible Differences Between iPhone 15 and iPhone 15 Pro: Those Who Don’t Buy Pro Won’t Say They Have A ‘New’ Phone!

By the way; The Foxconn factory is located on a campus and a significant portion of the workers live their lives in this. maintained on campus known. However, there is no information about how many of the workers living in the factory caught COVID-19 and how they are. still no explanation.