Despite being one of the countries of the United Kingdom, Wales, which is a region with many different features from the mainland, is one of the most popular places to visit in the eyes of tourists thanks to its unique language, historical and natural structures. Let’s take a closer look at what kind of country Wales is and see some interesting facts about this country, some of which you will hear for the first time.

The first settlers to Wales, one of the four founding countries of the United Kingdom, are thought to have arrived during the Ice Age. The region, which was within the borders of the Roman Empire for a long time, gained a national identity in the 5th century. Because it has been occupied by many different states throughout history Wales, which has a rich culture, After the 13th century, it passed into the hands of the British and in the following years became a part of the United Kingdom.

If you think that Wales is a part of England, you are wrong because this region has a language of its own and has unique features both historically and geographically due to its unique structure. But let’s leave this encyclopedic information aside and review many of its interesting features that you will hear for the first time. What kind of country is Wales? Let’s look for the answer.

Interesting facts about Wales, some of which you will hear for the first time:

Wales, country with the most castles in the world:

We have said that Wales has been invaded many times throughout history. This political structure It was also reflected in the architecture of the country and many castles emerged. A lot, really, because Wales is the country with the most castles per square metre. Today, there are more than 600 castles in Wales that are open to tourists. One of them, Caerphilly Castle, is the largest castle in Wales and the second largest in Europe.

The town names are slightly different: 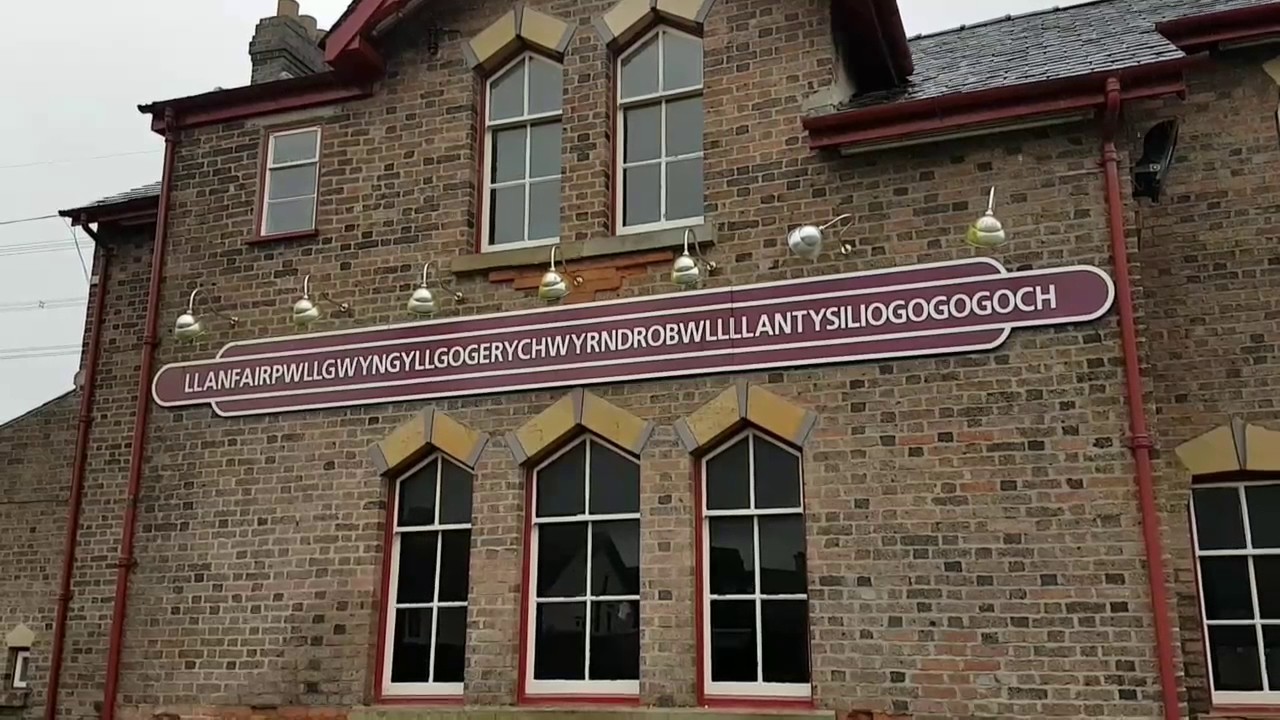 The world’s tallest place name is a mountain called Taumatawhakatangihangakoauauotamateaurehaeaturipukapikimaungahoronukupokaiwhenuakitanatahu in New Zealand. Second longest place name in the world and the village of Llanfairpwllgwyngyllgogerychwyrndrobwllllantysiliogogogoch in Wales. The meaning of the village name is St Mary’s Church in White Hazel Hollow near the Fast Vortex and St Mary’s Church near Red Cave. It can be translated into our language as Tysilio Church. We don’t think anyone in public says such things, but let’s call it a cute record.

The name of Mount Everest comes from a Welsh ruler: 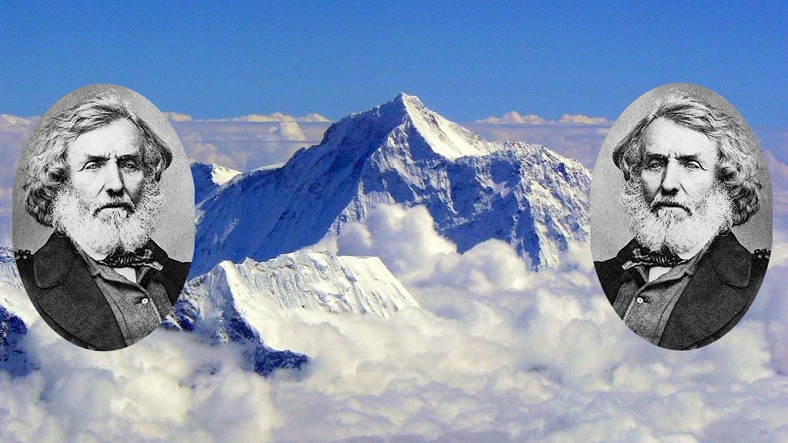 An administrator named George Everest, who was in charge of the British colonial governorship of India, was the first to seriously approach this mountain and He was one of the western names that made the map. When he retired, his successor, not wanting these efforts to fail, suggested to the Royal Geographical Society of London that the mountain be named Everest. Thus, the world’s highest mountain was given the surname of George Everest, a Welsh ruler, in 1865.

One of the region’s deepest caves and highest mountains is located in Wales: 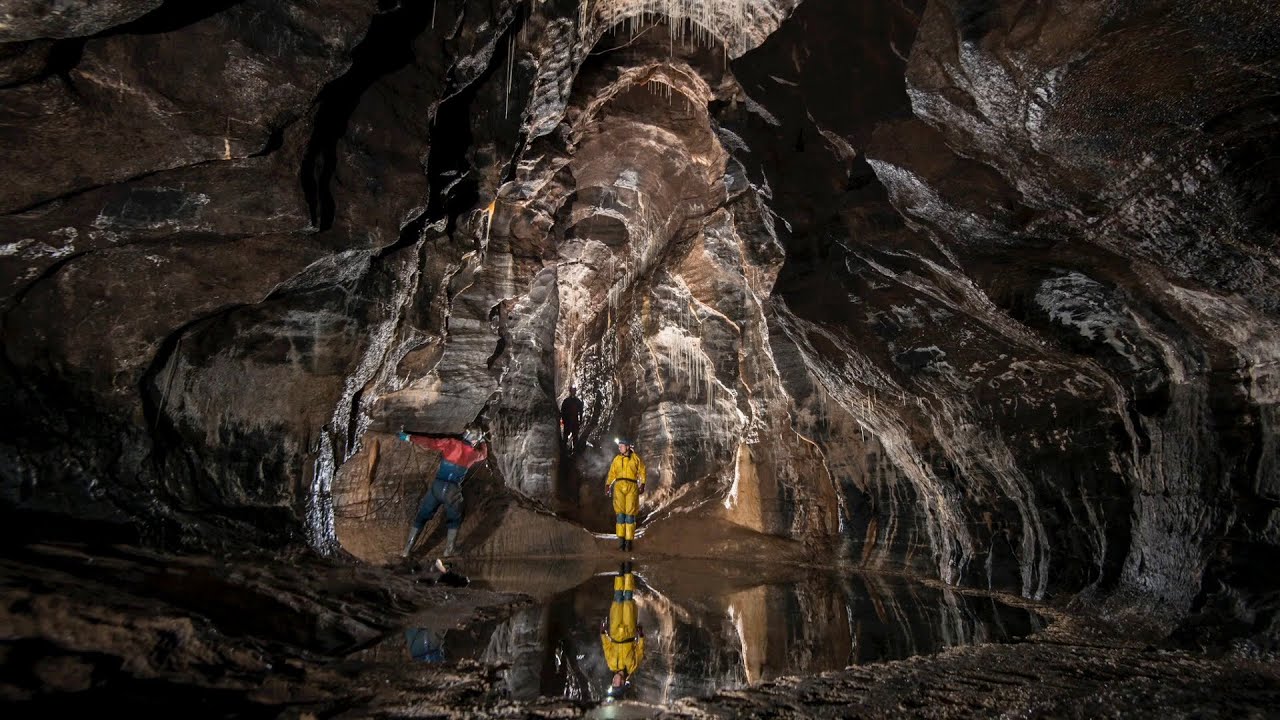 Mount Sbowdon, also called Yr Wyddfa, is located in the United Kingdom with its 1085 meter peak. second highest mountain and is one of the favorite routes of climbers. A cave named Ogof Ffynnon Dddu, located near the city of Abervraf, is the deepest cave in the region with a depth of 308 meters. There are tunnels and passages stretching for about fifty kilometers in the interior of the cave. A waterfall named Swallow Falls is the most visited geographical structure in the United Kingdom thanks to its fairy-tale appearance.

The world’s first suspension bridge was built in Wales: 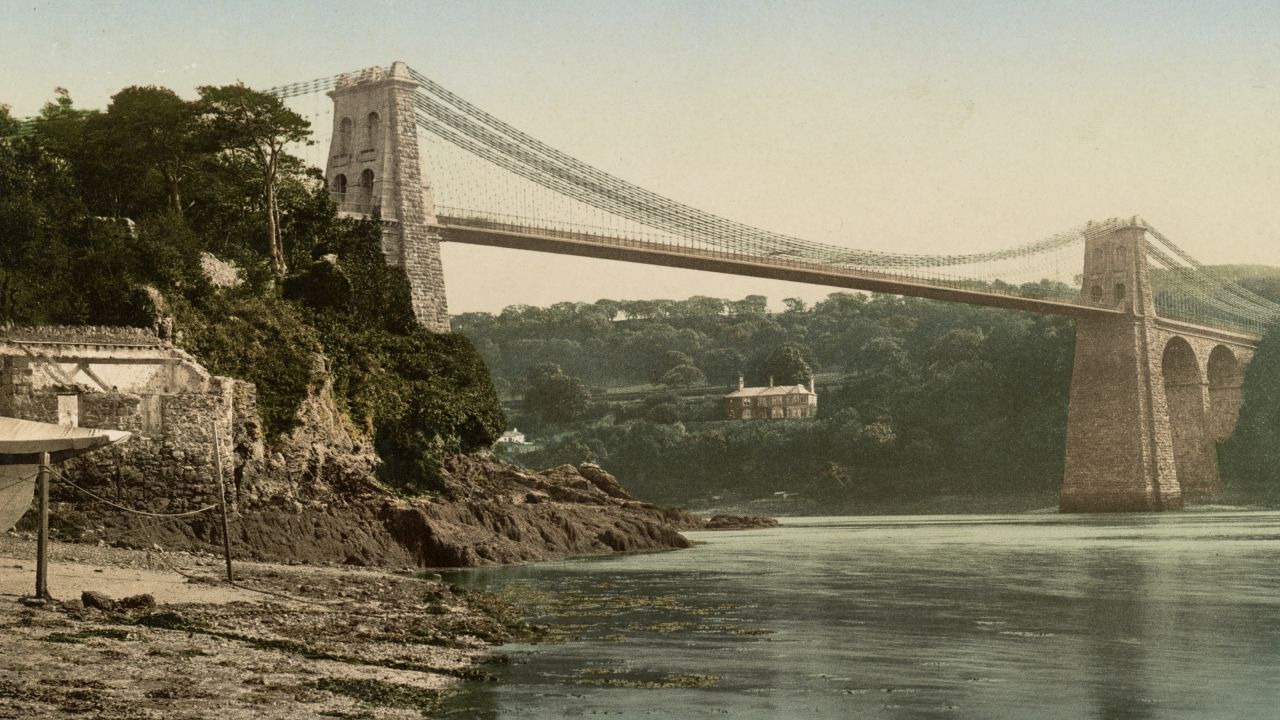 Of course, people have built bridges to cross the waters throughout history, but the concept of a suspension bridge is a much newer architectural structure. The suspension bridge named Menai Bridge in Anglesey, Opened on January 30, 1826 It went down in history as the world’s first suspension bridge. The bridge, with a length of 386 meters, was also the longest bridge in the world when it was first opened, but lost this title over time. 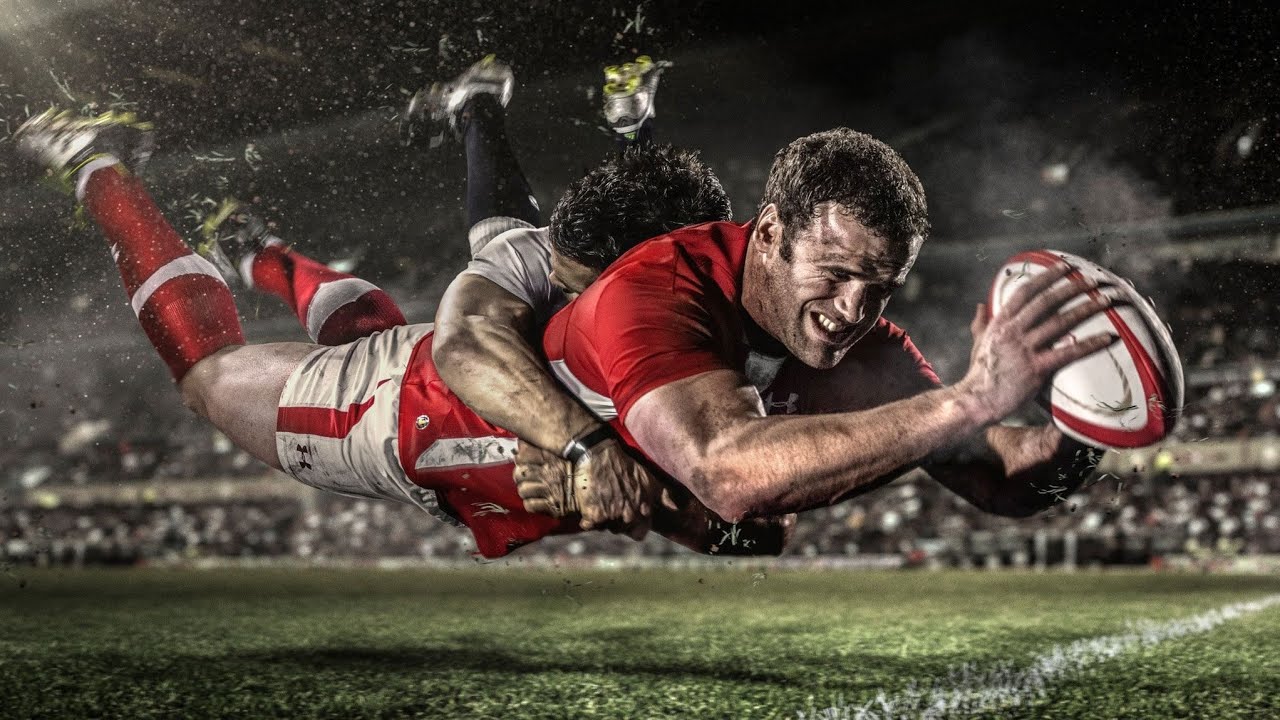 We are sure that this situation has been interesting to many people, because England’s favorite game and the sport it has made its name known in the world is football, so it is thought that the United Kingdom countries are like this, but it is not. played between Wales and England After the first rugby fight in 1881 The Welsh people loved the sport so much that it literally became their national sport from then on. Even today the world cup and similar matches are held in Wales.

Saint Patrick, who even celebrates Ireland Day, is actually Welsh: 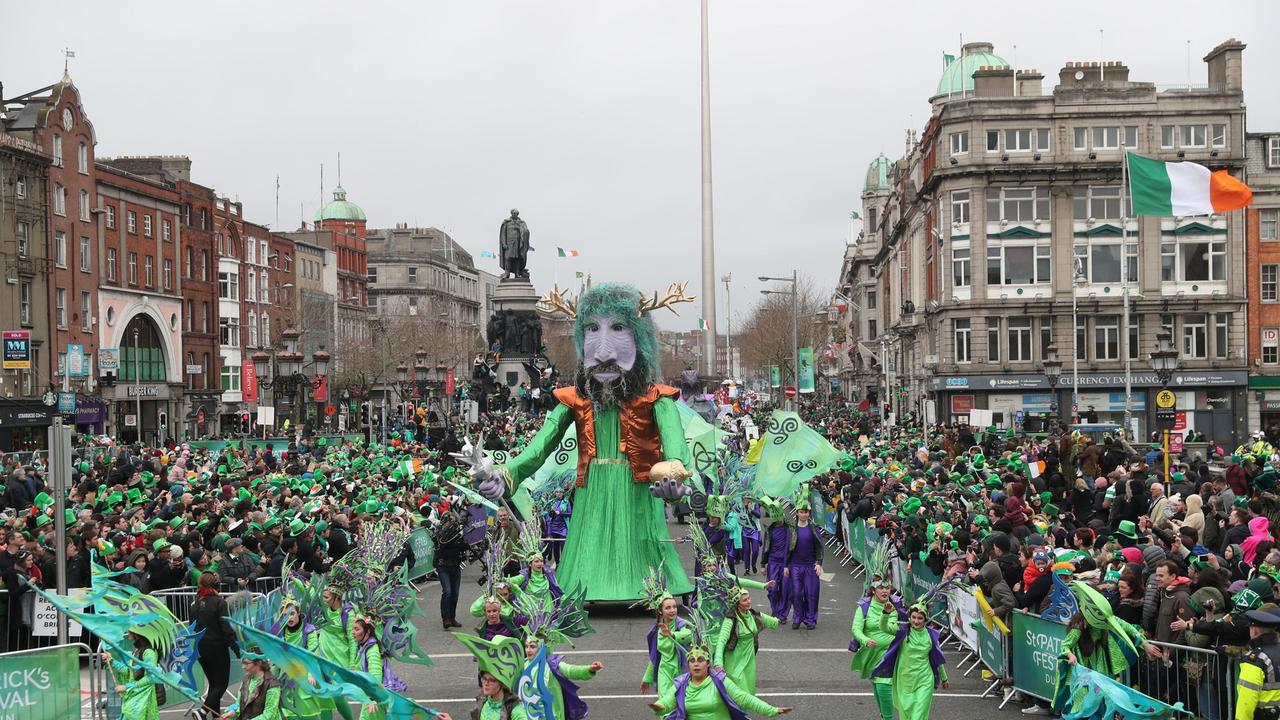 We’re sure you’ve heard the name Saint Patrick’s Day, at least from the movies. Everyone dresses like an Irishman on that day because St. Patrick is Irish. So it is believed that because he is actually Welsh. Patrick, who lives in the town of Banwen in the Dulais Valley in Wales, was kidnapped by slave traders and taken to Ireland, where he later engaged in missionary activities. In other words, St. Patrick’s Day, which is celebrated all over the world, is based on a lie.

Most of the country is national park: 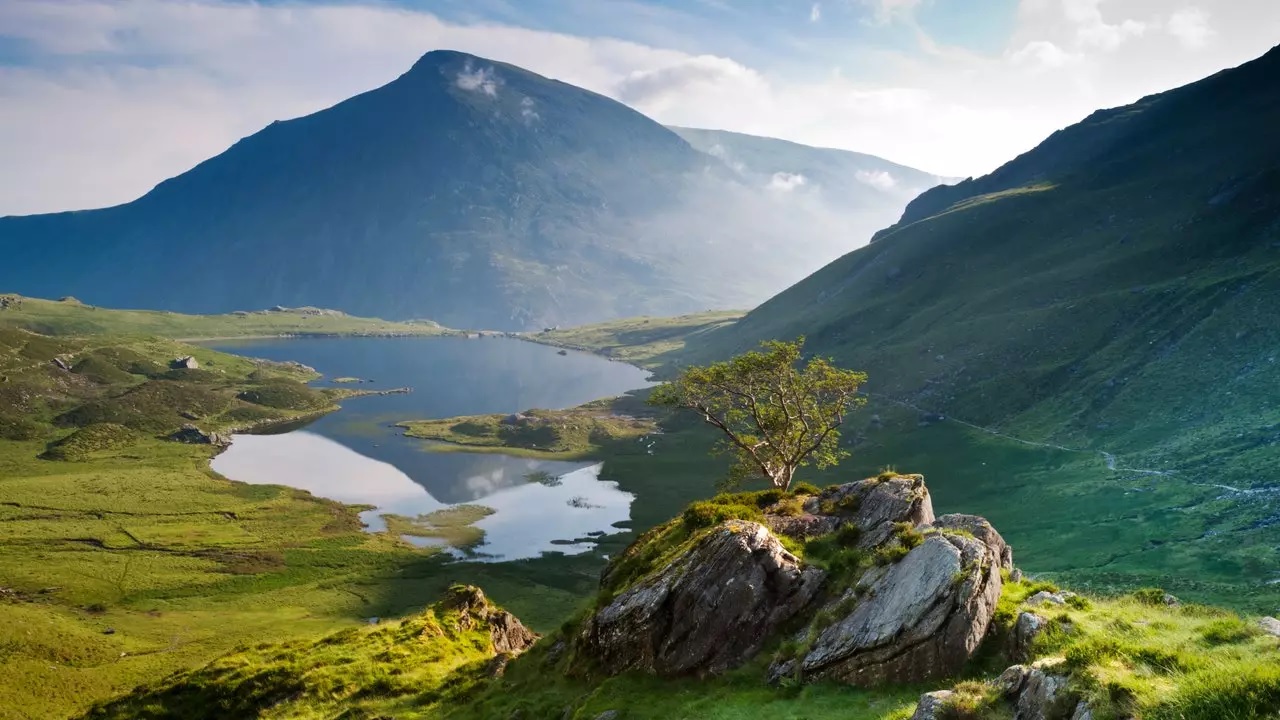 Although Wales is a small country, it is a country that has achieved urbanization by successfully preserving its nature. The country’s three national parks, It makes up 20 percent of the total land area. If we take into account Snowdonia National Park and other national parks called Brecon Beacons, this ratio is wider. Interestingly, St David’s in Pembrokeshire, the world’s smallest city with a population of 2,000, is located entirely within a national park.

The sheep population in Wales exceeds the human population: 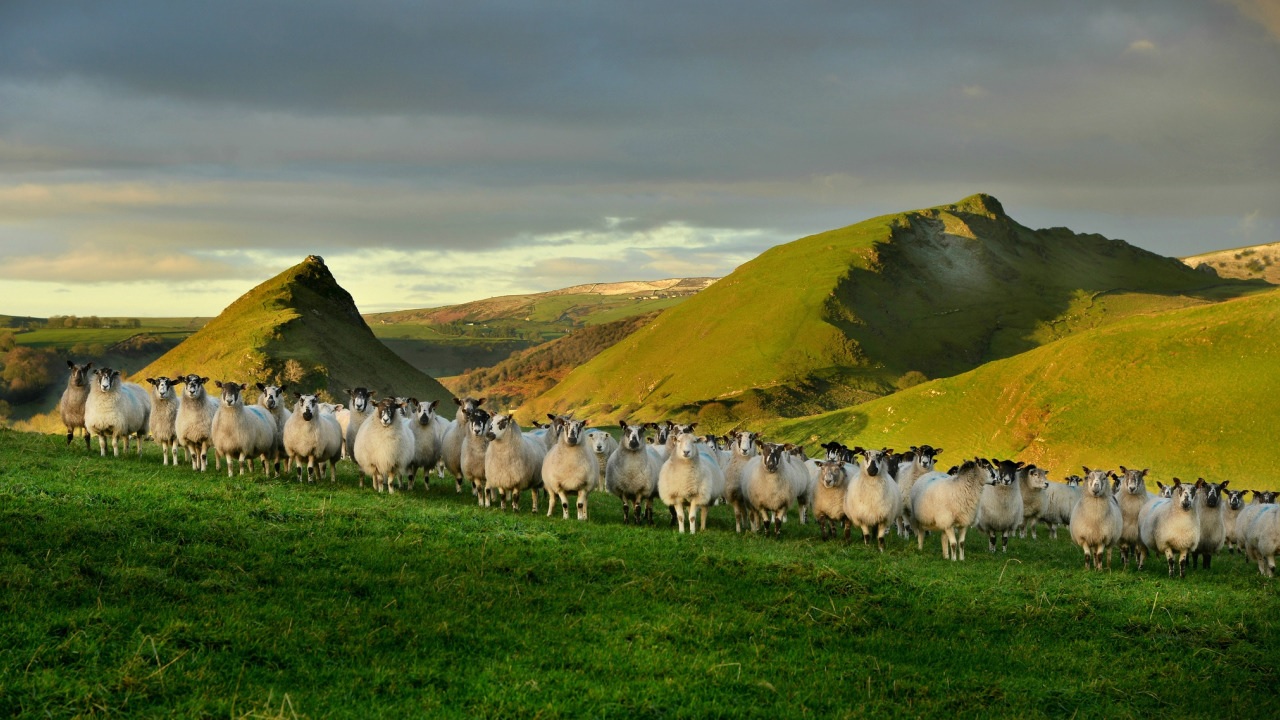 Especially if you watch TV series and movies made in England, you will definitely hear one of the jokes about Wales and sheep. This is not because Welsh people are likened to sheep, but the fact that more sheep than people live in the region. Wales has a population of just over 3 million, while the number of sheep is over 10 million. Because the geography of the country has one of the most ideal climatic conditions for sheep and goat breeding.

Have you ever wondered why some of the royals are called the Prince of Wales? 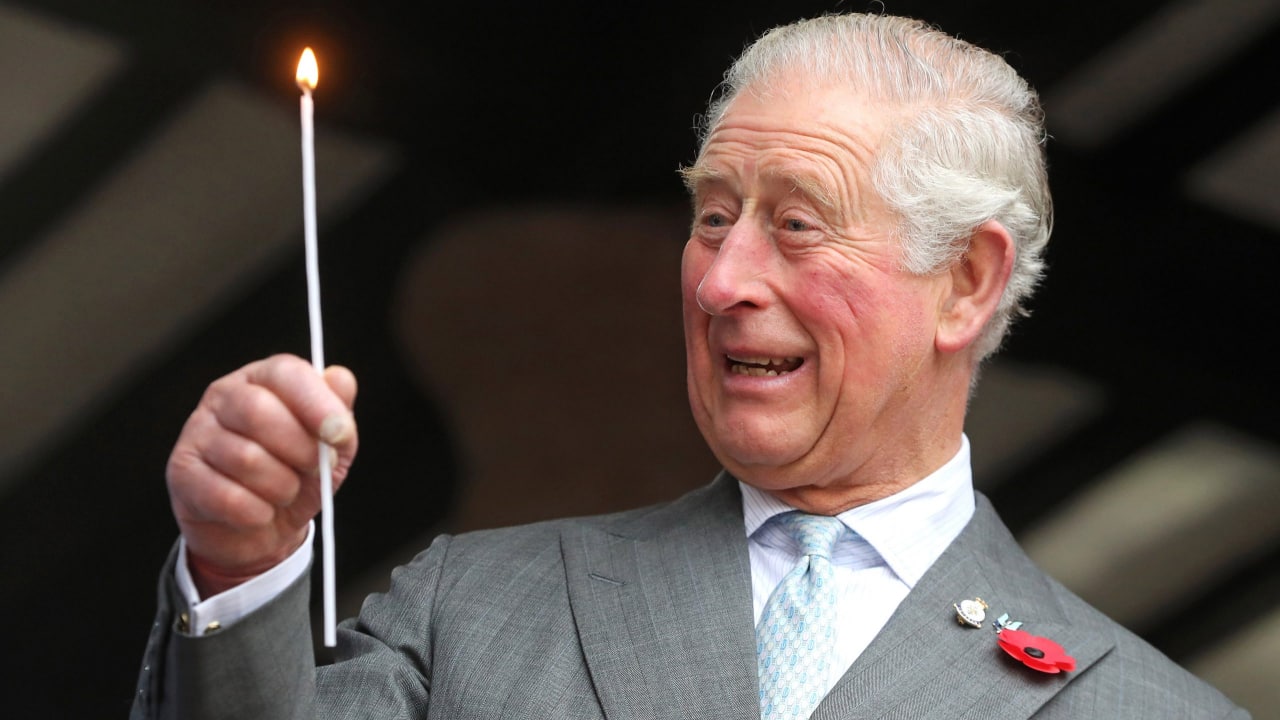 Until Wales was conquered by England in the 14th century, the leaders of this country were called Tywysog Cymru, the Prince of Wales. When the country was conquered by England and became a part of the kingdom, this title became a dynastic title and a badge of honor. It was given to the Crown Princes of Britain. So it would not be wrong to say that it has a meaning like a little king.

Except for the Welsh language: 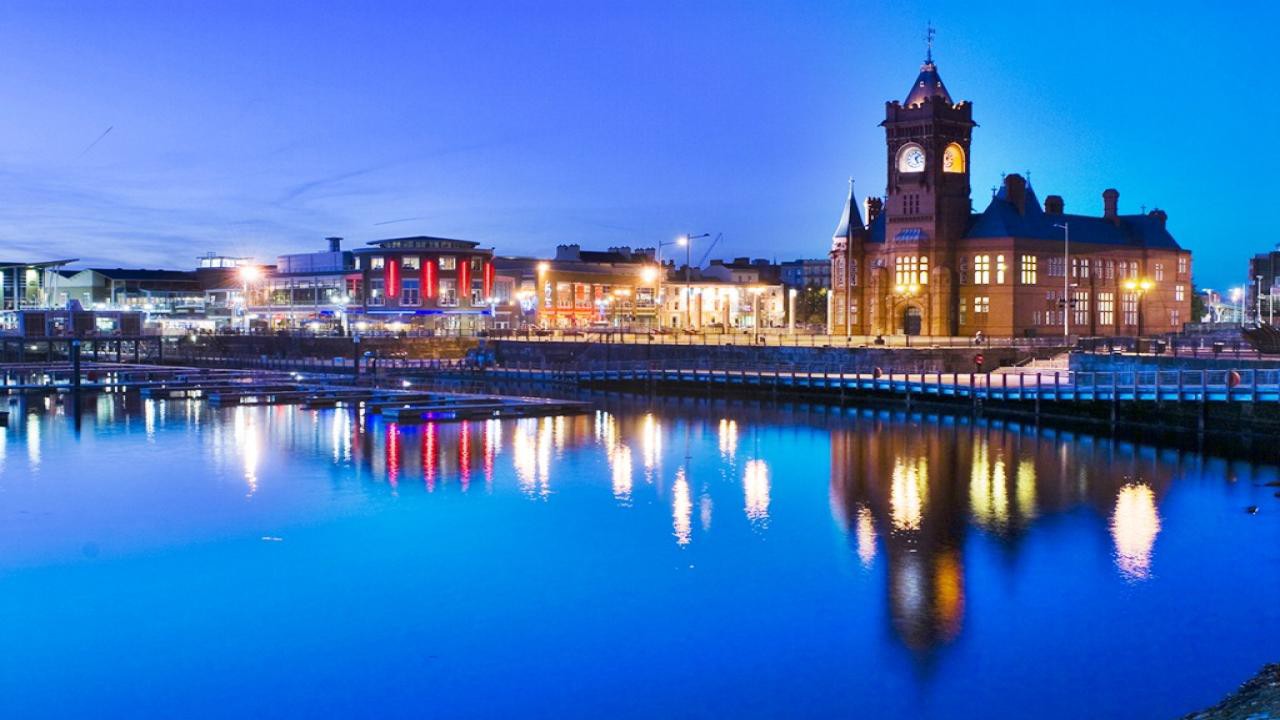 As Wales is a country of the United Kingdom, the official language of course is English, but there is also a Welsh language that comes from the country’s deep-rooted culture. However, due to the fact that English has become indispensable in the globalizing world order, Even only 20 percent of Welsh people speak their mother tongue, Welsh. At this rate, Welsh will become a dead language.

Although it is one of the United Kingdom countries, the country that stands out with its unique features By sharing some of the interesting facts about Wales We talked about the details you need to know about this extraordinary region. You can share your thoughts about Wales in the comments.

If you want to read other content full of interesting information about countries:

Much More Than the Revolution: Interesting Facts About Cuba You’ll Be Surprised To Hear

8 Interesting Facts About Switzerland, The World’s Most Chocolate Consuming Country