How can a person who does not even know how to use a computer access the most private information of the White House? Are our security questions really safe? Are we taking adequate precautions against social engineering? Let’s examine the life of Guccifer, the ancestor of social engineers, together.

Although we do not approve, hacking is a virtue accepted by the society. While some of them study schools and spend a lot of money for this virtue, others can reach their goal with a few clicks. Marcel Lazar Leher He is also one of the people who gets his job done with just a few clicks. Today we will introduce you to Marcel, the architect of the Guccifer Incident.

Marcel Lazar Leher, or codename for short Gucciferwas born in Sambateni village of Arad, Romania in 1972 by a Hungarian father and a Romanian mother. with code name Guccifer is a combination of the Gucci brand and the words Lucifer. consists of.

Meet Guccifer, who hacked US presidents…

Marcel has no known permanent occupation. He is an ordinary peasant who earns his living from daily work. He is married to a lady named Gabriela and has a daughter named Alexandra. As far as is known, Marcel did not receive any software or coding training, or even completed his high school education.

Before her marriage, she was a casual worker in various factories; It is also known that he worked as a taxi driver and paint salesman after his marriage. In short, Marcel running from job to job to support his family a “Naked Citizen”. In addition, it is among the information obtained from his close circle that Marcel does not have a fondness for money and does not attach importance to material things, despite his narrow livelihood. 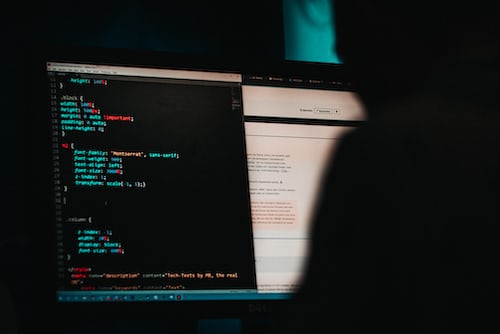 So how did an ordinary person like Marcel end up with a pretty big criminal file? According to his wife, Gabriela, Marcel; He does not have extraordinary computer knowledge. He uses the computer like an average person. A few social media platform and news site There is not even a site where he enters and exits. Besides being a talkative and grumpy person, Marcel is also stated by his wife as a very curious personality. Who knew that one day, because of this curiosity, he would have to travel from a small village to the Americas…

Marcel; by answering the security questions of the social media accounts of a few football players and tabloid celebrities in Romania, and seizing the accounts; He started by sharing the correspondence here with the media. No without software knowledge Marcel was just doing this with social engineering. In fact, Marcel explains the situation in one of his statements as follows; “The e-mail address of one of the most important political figures in America and the world was the name of the elementary school where he read the security question, the security question of another was the name of his favorite teacher. It took me just a few days to find the right answer by researching these people on social media. My aim was just to punish them”.

Romania is starting to get tight: America full of adventure! 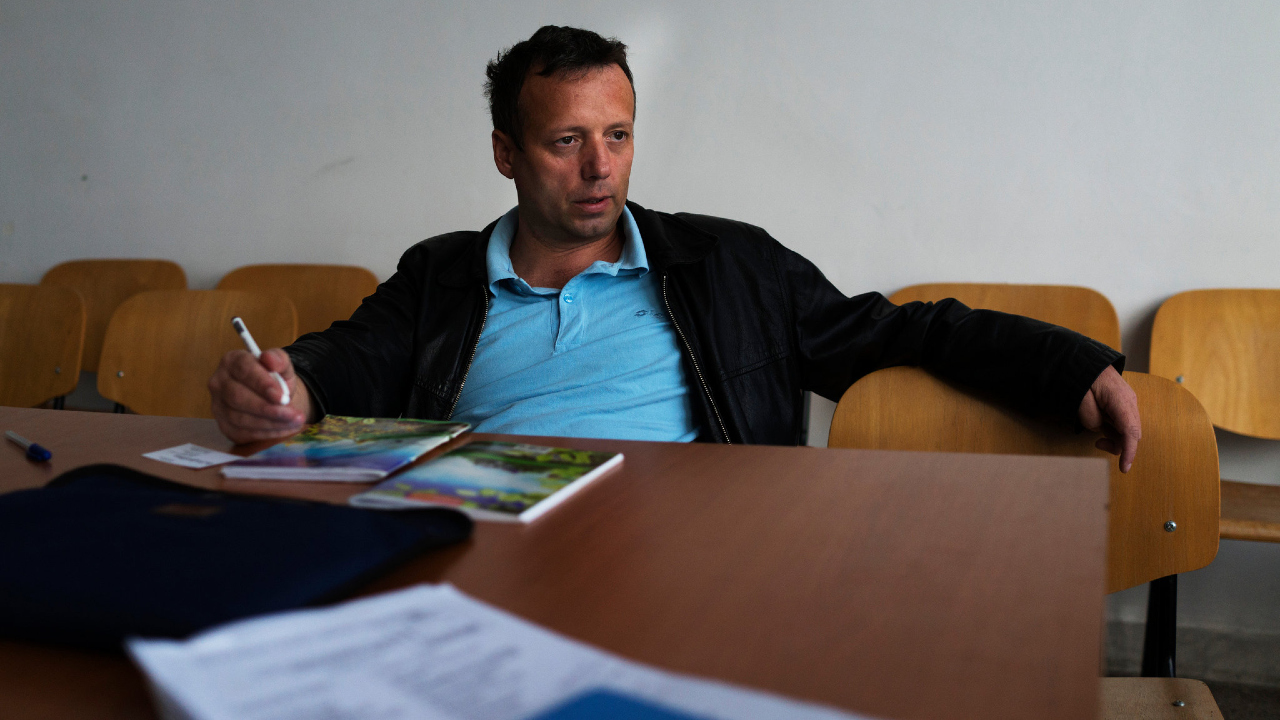 After revealing several correspondence from Romanian celebrities, Marcel received a small prison sentence. This prison sentence was also postponed due to his remorse and clean record. But once Marcel took this road, would he ever hold back! Marcel, whose mission is to punish people carelessly using services such as Gmail, Yahoo and AOL; In 2013, he hacked the e-mail accounts of George Bush and a few more members of the Bush Family. He also shared many documents in the accounts he seized with the media.

Marcel, as a person who does not value money; He cared a lot about being a hero. He wanted to make his name known to the whole world, and he succeeded. Still Accounts of Colin Powell, Former Chief of the Joint Chiefs of Staff and Secretary of State, in 2013 the captured Marcel; He explained about this event: “Maybe it is a job that seems very difficult for many people, but the password of such an important person was his grandmother’s name, and I discovered this person’s fondness for his grandmother through Wikipedia by following his social media accounts.”

The grasshopper jumps once, jumps twice… 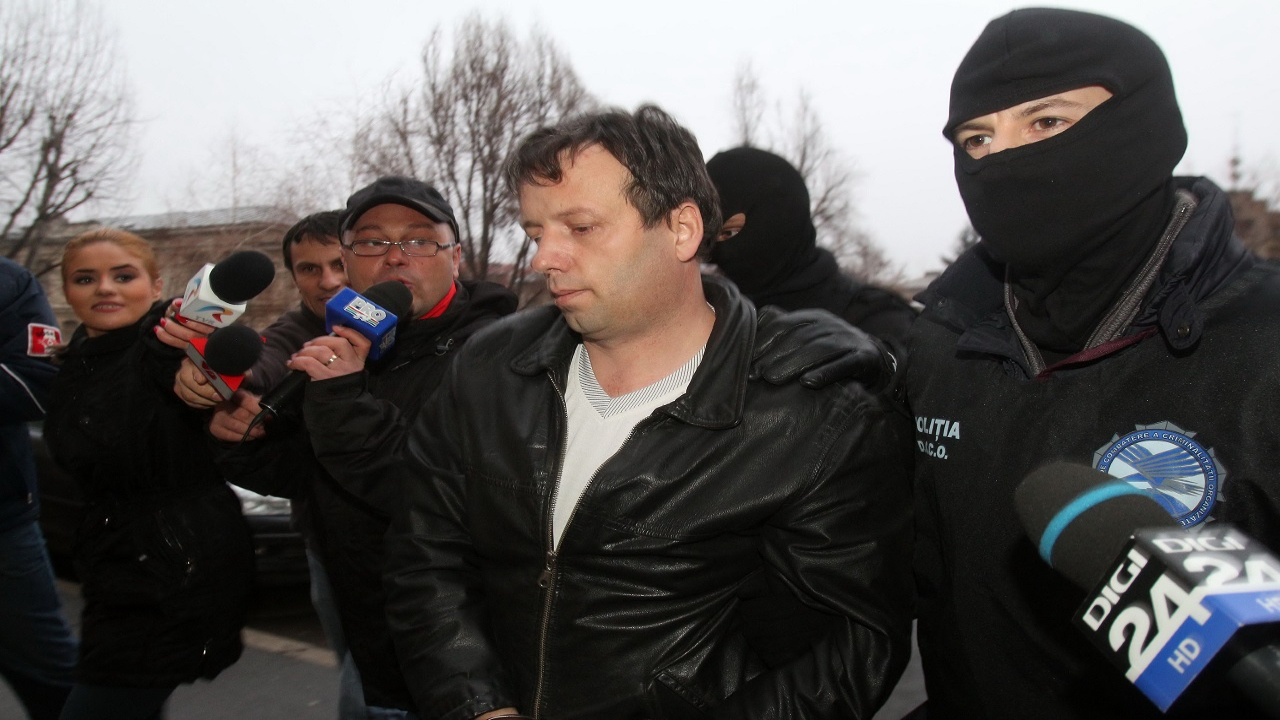 Marcel’s next target was Romania’s famous diplomat, Corina Cretu. Marcel; He soon exposed emotional email messages between Cretu and Powell, again with social engineering. Marcel, who took over Cretu’s Yahoo account, says, “The answer to the security question was hidden in his Facebook account, I had to learn the name of the primary school he attended, so I tried the names of the schools in the region where he was born and finally succeeded”. With this incident, Marcel began to reveal himself and his house was raided by Romanian security forces. at home A mid-range Samsung phone and a basic computer Apart from that, the files downloaded from the accounts of the people whose account was compromised were found. With this evidence, he was brought before the court again. The USA also requested a trial for Marcel, who was put on trial in Romania, and with the approval of the Romanian Government, his journey to the USA began. Marcel, who went to court in America, He was accommodating, boasting and honest about how he got the information. shared. Marcel, who denied the Russian / Chinese spying charges against him; He said that he received offers of financial and political support from Russia and China and that he rejected these offers; He said that his aim was only to gain fame and to punish people who do not care about security. As a result of the examinations made to Marcel during the judicial process; He was found to have a high IQ and Obsessive Compulsive Disorder (OCD).

Allegations of interference in the US elections 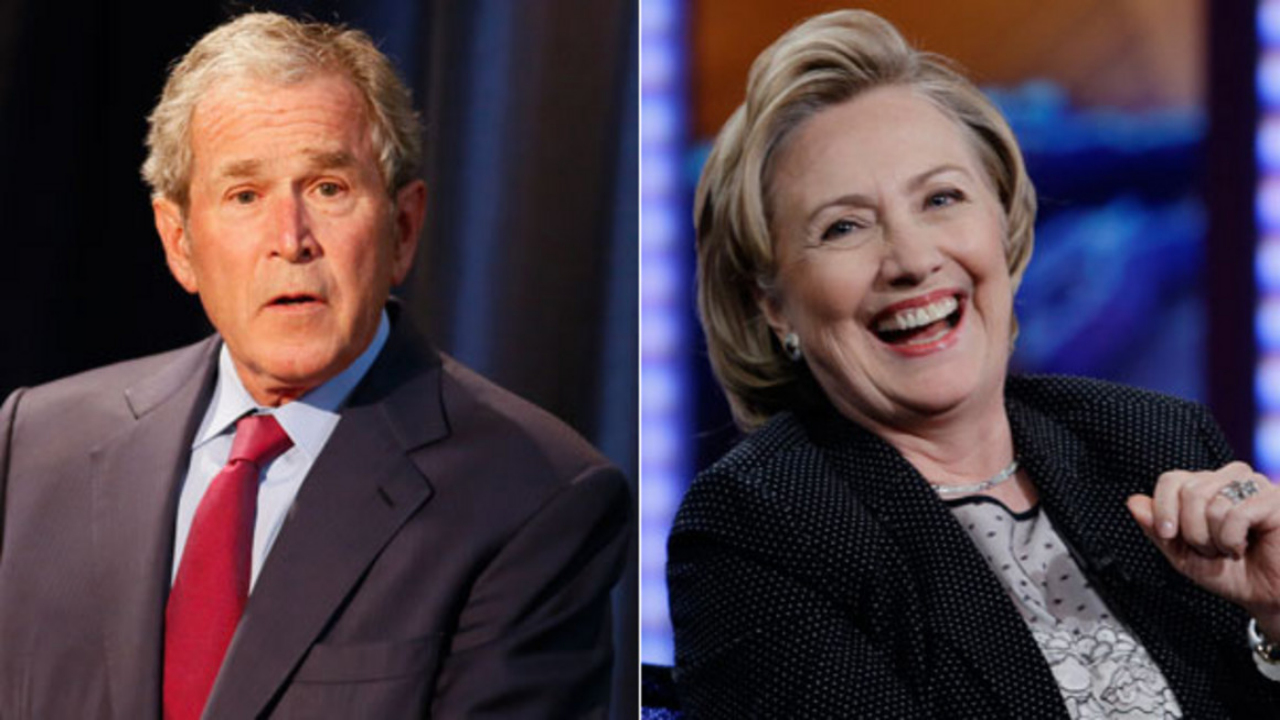 Marcel; Despite all his conciliatory attitudes, he rejected the Guccifer 2.0 Events, which were directed against him and intervened in the US elections. Although the FBI claimed that it was Marcel who had seized Clinton’s accounts during the trial, they could not provide the necessary evidence on this matter. Marcel, if the necessary evidence could be found. a prison sentence of at least 46 years was waiting. Although he was acquitted of the Clinton Case, Marcel was sentenced to 52 months in prison in 2016 for cyber crimes against 100 US citizens; He was extradited to Romania at his request. Marcel, whose verdict is final here, will be free after serving his sentence.

Many people who follow the events closely mention that Marcel made new plans during his conviction and that he will continue his duties when he is freed. Some sources still That it was Marcel who hacked Clinton’s account. means. Another strong claim is; Clinton’s accounts were seized by an organized Russian hacker group, and they used the name “Guccifer 2.0” because they benefited from the methods used by Marcel and the documents he shared during the action.

What is Obsessive Compulsive Disorder? What are the symptoms? How Is It Treated?

2021 - the second year in which the corona pandemic dominates the economy and everyday life. The big hope: the...