Elon Musk, who opened the ban on Kanye West’s Twitter account on November 20, re-banned West. It is estimated that there is tension between the two.

His account was closed due to his previous posts on Twitter. Kanye WestThanks to Elon Musk, it was back on the platform. “Freedom of expression”, West’s account, whose ban on Twitter was lifted, was re-banned by Musk today.

“I did my best. Despite that, he (Kanye) broke our incitement to violence rule again. The account will be suspended.”

This was Kanye West’s last post before he was banned:

Kanye West shared a Tweet referring to Elon Musk just before his account was banned. “Let’s remember that this is my last tweet.”, West included a photo of Elon Musk shared last year, with water sprayed on his head, in a tweet.

Musk, to this post of Kanye West “No problem.‘ he had replied.

But the real reason was probably not his reference to Elon Musk: 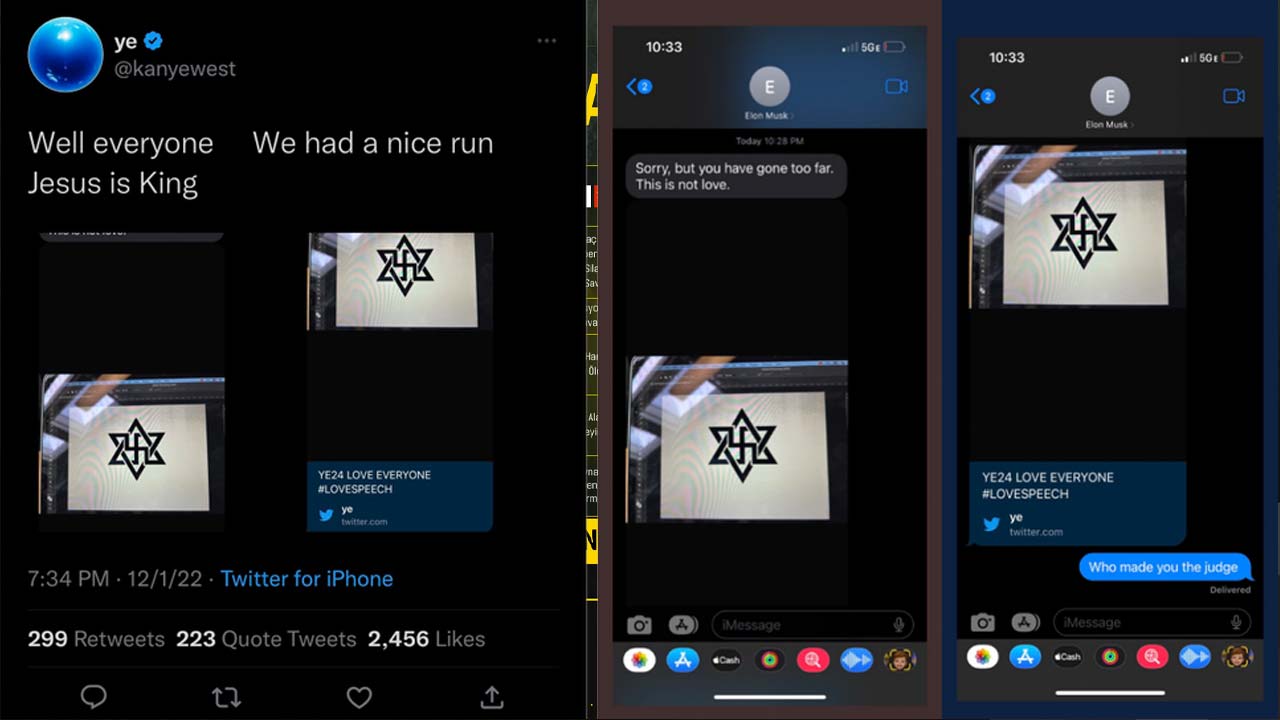 The main reason for Kanye West to be banned was his posts above and talking to Elon Musk. Before his last tweet above, West shared a photo of the swastika associated with the Nazis and the star of David, from his Twitter account. After this photo, Musk contacted West.

Elon Musk wrote to West:Sorry, but you went too far. This is not love.” while West’s response to this is “Who made you the judge?“. West then shared the above photo of Elon Musk with water sprayed on his head.

In other words, Kanye West and Elon Musk, who have been getting along well with each other for a long time and having fun at parties, seem to have parted ways as of now.

Amazon is launching a digital asset project and NFT initiative this spring, according to four sources familiar with the matter....