After the congress raid on January 6, 2021, Donald Trump, who was also banned from Instagram and Facebook, is being banned. The description came directly from Meta.

The United States hosted a historic event in the early days of 2021. previous Supporters of US President Donald Trumpraided the US Congress with guns in their hands.

After the incident, Donald Trump Including Facebook and Instagram from all platforms was banned. Today, a surprise move came from Meta to Trump’s ban.

In a blog post, Meta said that the ban on Donald Trump’s Facebook and Instagram accounts will be removed in the coming weeks. explained. The company stated that if Donald Trump breaks the policies again, additional bans from 1 month to 2 years may be placed depending on the extent of the violation.

Nick Clegg, Meta’s Vice President of Global Affairs, explained the rationale for their decision on Trump as follows:

“As a general rule, especially in the context of elections in democratic societies such as the United States, on Meta platforms We don’t want to get in the way of public and democratic debates. The public should be able to hear their politicians say good, bad and ugly so that they can make informed choices at the ballot box.” 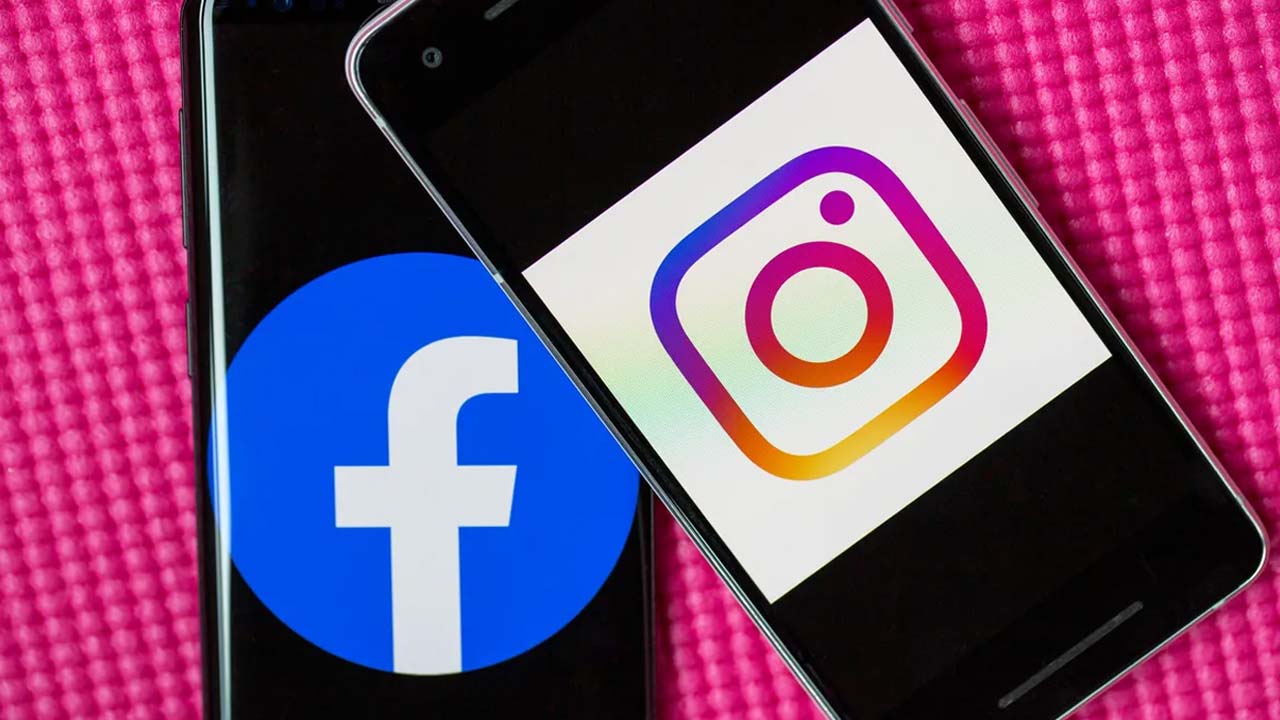 The news of the lifting of the Donald Trump ban came as Meta made a new policy change across all platforms. Meta, with updated protocol Posts that do not violate the policies but destroy the legitimacy of an election (like QAnon and January 6 posts) will intervene in a different way.

Such posts will be prevented from appearing in front of more users. On the other hand, the posts will continue to be seen by the person who shared it. So it’s kind of specific to the posts. secret ban will be applied.

Donald Trump also made a statement:

Own social media app on Truth Social Sharing a statement, Donald Trump made the following statements:

“FACEBOOK, which has lost billions of dollars since your favorite President ‘deplatformed’ me, has just announced that they will be reinstating my account. THANK YOU TO TRUTH SOCIAL FOR DOING SUCH AN INCREDIBLE JOB.”

Why was Donald Trump banned?

Donald Trump, after the events of January 6, “inciting violence and praising the actions of insurgentsHe was banned from all platforms for reasons. Applications such as Facebook and Instagram under the umbrella of Meta were among the first platforms to implement this ban.

Allegedly, Donald Trump Could Quit His Own Social Media Platform And Return To Twitter

Aptos (APT) price has been recording a sensational rise for some time now. As investors continue to hesitate about whether...