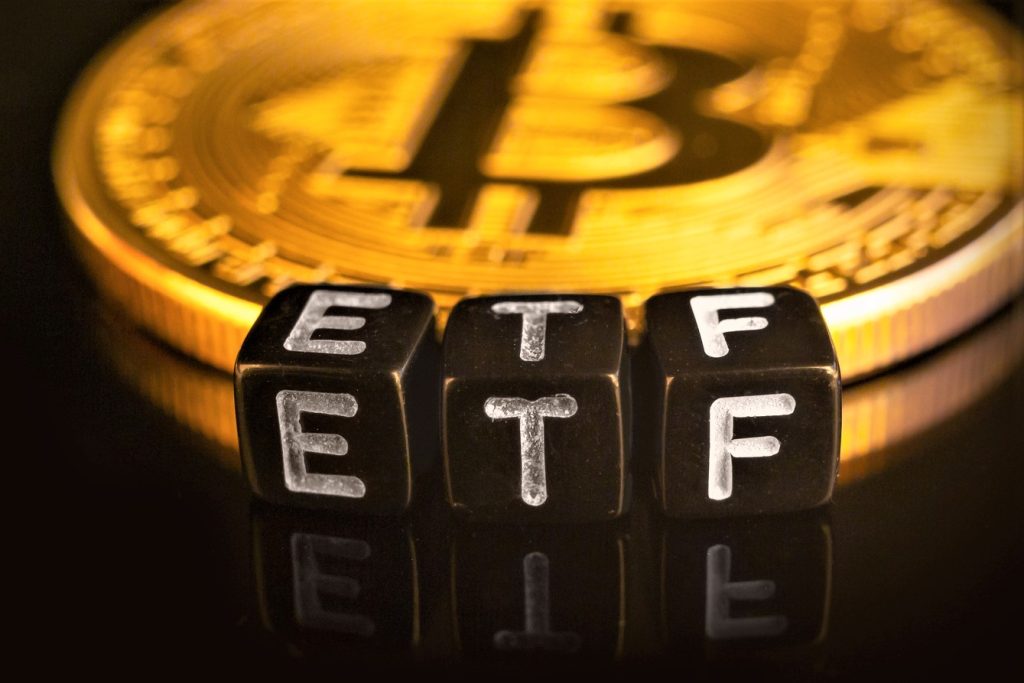 Cryptocurrency asset manager Grayscale Investments is preparing for an extensive legal battle with the US Securities and Exchange Commission (SEC) to create a spot Bitcoin exchange-traded fund (ETF).

While the company awaits the court’s decision in its lawsuit filed against the SEC in June, CEO Michael Sonnenshein said he is ready to appeal if the court upholds the SEC’s decision to reject the Bitcoin ETF proposal.

“The only option the SEC left us was to go back and say, you know, that’s not true,” Sonnenshein said.

Sonnenshein said that filing a lawsuit against the regulator was one of the most important decisions she made as the CEO and that “he and his team do not take it lightly,” adding that he is confident that the court will rule in favor of the firm.

The SEC rejected an application to convert Grayscale’s flagship product, the Grayscale Bitcoin Trust (GBTC), into an ETF in June, arguing that the proposal did not meet standards designed to prevent fraudulent practices and protect investors.

The case is pending in the District Court of Appeals for the District of Columbia. If either party appeals against the decision, the case will go to either the US Supreme Court or for panel review. Sonnenshein said that oral discussions in the case are scheduled for March 7, and Grayscale expects the final decision on the case to come out in the fall.

According to Grayscale’s website, the Grayscale Bitcoin Trust has $14.5 billion in assets under management. The GBTC discount to Bitcoin hovers around 41% and the company came under pressure after crypto exchange FTX crashed and crypto lender Genesis suspended withdrawals.

US Federal Reserverejected the application of Custodia Bank, an investment bank that provides digital asset services, to become a member...