According to anonymous sources claiming to be close to Sony, PlayStation 5 Pro has already been developed and is counting the days for promotion. Allegedly, the new console will be released in April 2023 and will have a new chip and a new cooling system.

There has been a remarkable development regarding Japan-based technology giant Sony. SonyA source claimed to be inside the ., who preferred to remain anonymous, made striking statements to a France-based website. According to this statement, Sony in April 2023 will launch a new PlayStation.

Allegedly, at the launch to be held a few months later, A new version of PlayStation 5 will be announced. It is stated that this new version will of course be more powerful than PlayStation 5.

The new PlayStation 5 will be ‘Pro’, not ‘Slim’

PlayStation 5 Pro is said to come with liquid cooling support 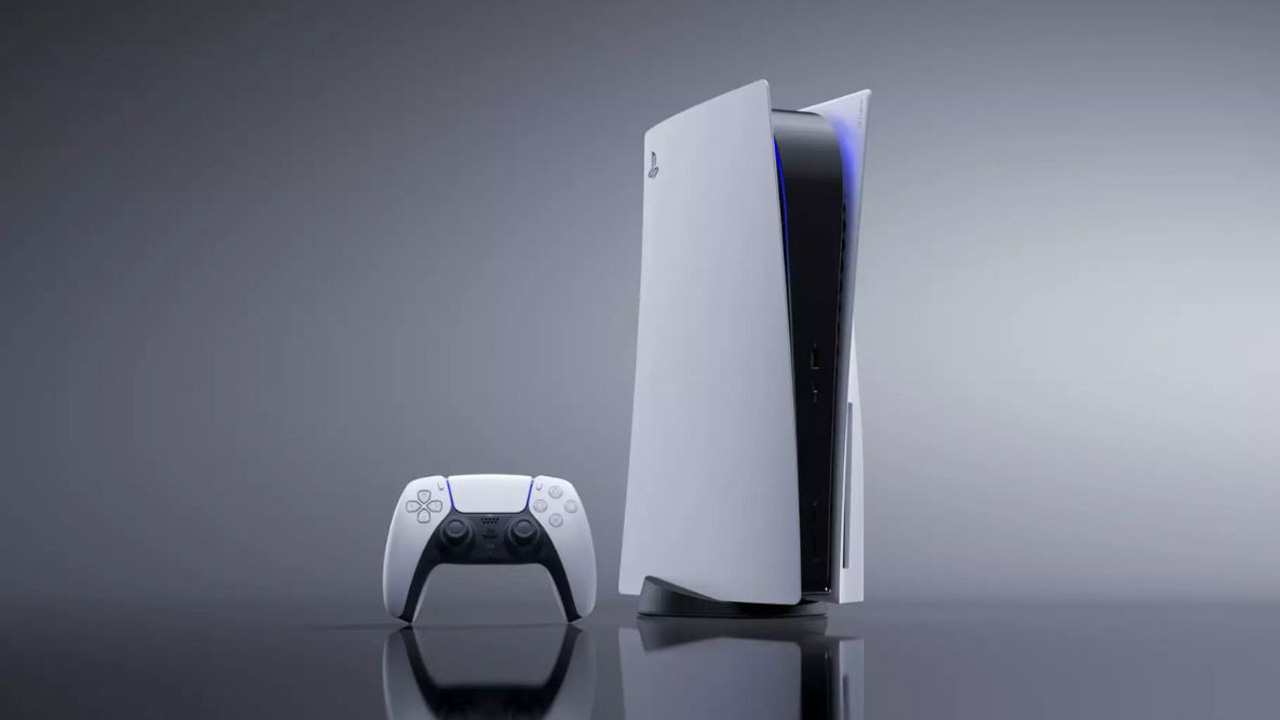 PlayStation 4 was introduced to gamers in November 2013. PlayStation 4 Pro, on the other hand, came to light in November 2016, exactly 3 years later. If Sony continues a similar announcement cycle PlayStation 5it means that it will come to light in November, not in April. However, the pandemic that broke out in 2020 caused major problems in the supply of PS5, making the PS5 a hard-to-reach console even today. All of this could cause Sony to push the launch of the PS5 Pro forward. However, Sony may also consider delaying the PS5 Pro, considering that the PS5 has not yet reached saturation.

of Kahramanmaraş Pazarcik One of the biggest problems encountered with the earthquake that took place in the district is communication....