The scammers tried to sell the popular FPS game Escape From Tarkov, which was only sold on its own site, via Steam. However, it was later revealed that this game was fake and replaced by another game.

Today, a new one has been added to the fraud cases that we encounter on the internet every day. FPS genre game released in 2017 and developed by Battlestate Games Escape From Tarkovbecame the latest victim of scammers.

The popular game is only sold on its website, it was not available in other stores. However, users from both our country and all over the world, Escape From Tarkov today on Steam saw that it was in.

Users noticed that Escape From Tarkov went on sale on Steam without any explanation. For a much lower price than the normally $45 game, for 382 TL The sale also attracted a lot of attention.

As a matter of fact, this situation immediately resonated both in the forums in our country and all over the world. The game looked pretty convincing. from the production screenshots, gameplay video, explanations and even the developer Display as Battlestate Games Information like this seemed to indicate that Escape From Tarkov was indeed sold on Steam.

A different game, tried to be changed and sold as Escape From Tarkov

However, it was later revealed that the listing was fake. When Steam data is examined, fraudsters, edited a different game and changed it to Escape From Tarkov. and was seen trying to sell it to people. 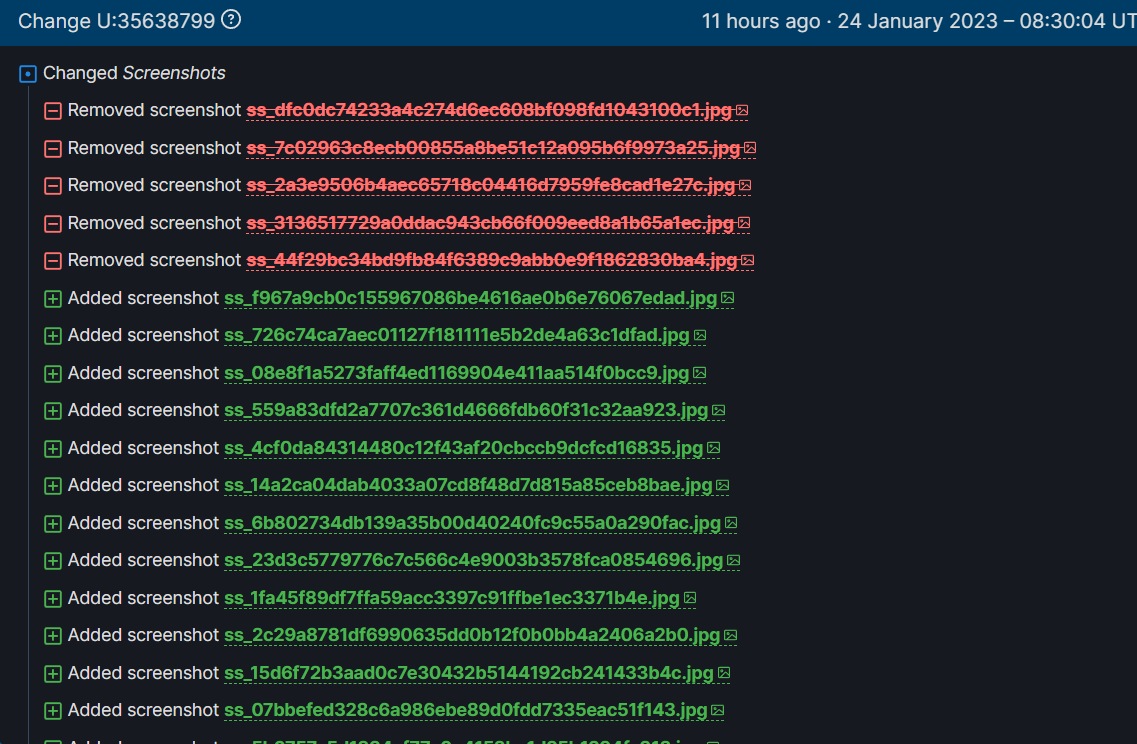 It can be seen from the images above that both the descriptions and screenshots have been changed.

In addition, the screenshots showed that what was being sold was actually a 2D adventure game, which was later changed to Tarkov.

And also system requirements There were also great differences from the real Tarkov. For example, in the fake listing, it is seen that the minimum requirements are 8 GB of RAM, and the recommended one is 4 GB. In reality, this part is 8 and 16 GB, respectively.

In the comments to the game, many Steam users emphasized that the game was fake and warned other people not to buy it.

The fake game was removed from Steam after a while

Fortunately, this was noticed shortly after and fake Escape From Tarkov removed from Steam. Nevertheless, this event indicates that similar events may occur; That’s why gamers buy games even on Steam. should be more careful revealed.

How to buy real Escape From Tarkov? 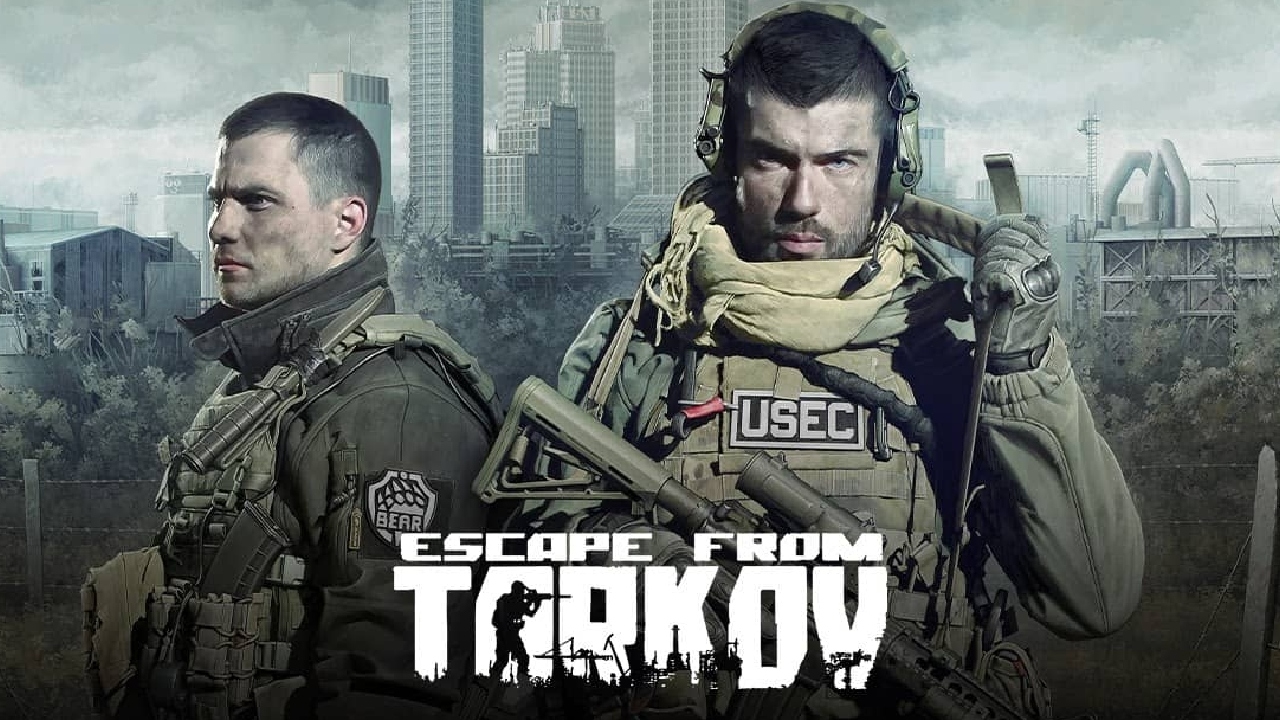 As we mentioned at the beginning of our article, you can buy Escape From Tarkov from its own site. You can click the link here to get the game. The starting price of the production is 45 dollars (846 TL)