When I followed the post-reporting of the World Climate Conference on Deutschlandfunk yesterday, I thought I was caught in a desolate time warp. Greenpeace criticizes the results of Sharm el Sheikh as insufficient, the Federal Environment Minister is happy that a final declaration was passed at all and the UN Secretary-General warns the world community. Excuse me, what year is it again?

Silke Kersting, our local reporter, sums up the haggling on the Red Sea in one word: “pathetic”.

In a year, the same procedure will be repeated in Dubai. At least this is original: A UN world climate protection conference in what is possibly the most climate-damaging metropolis on the entire planet. The following will soon follow: the annual meeting of the UN Human Rights Council in Pyongyang and the plenary assembly of the German Bishops’ Conference in Hamburg’s Herbertstraße.

Foreign Minister Annalena Baerbock is particularly proud of the only real achievement of the climate conference: a fund that is to be filled primarily by the West (i.e. your and my tax money) to compensate states for climate damage.

A wonderful idea if the money actually goes to the African smallholder whose cattle have just died in the drought. However, I have serious doubts about that. A large part of the climate damage occurs in the Global South with its often “weak statehood” – which in the jargon of the global aid industry is the euphemism for: unstable regimes in which the state primarily looks after the well-being of the ruling elite. 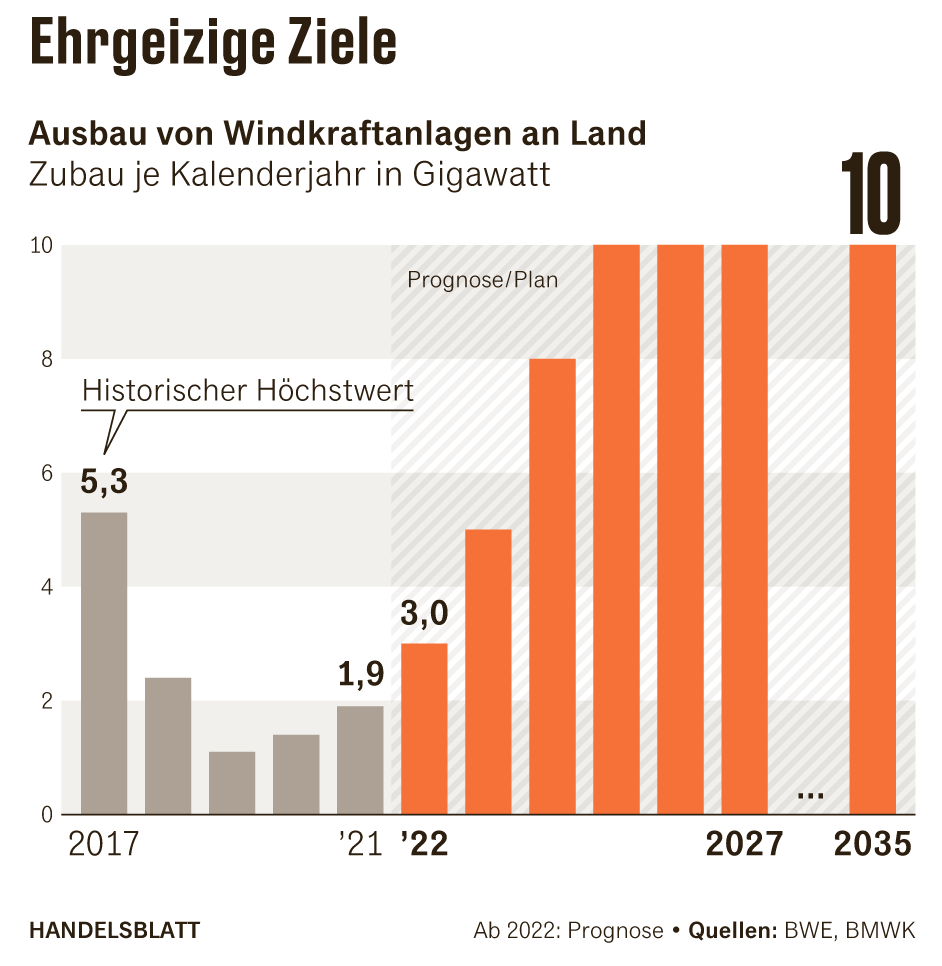 My forecast: If we transfer the money from the climate fund to these governments, it will primarily be an economic stimulus program for the asset managers of discrete Swiss private banks.

What would make more sense: Using the climate fund to replace the new coal-fired power plants, hundreds of which are currently being planned in developing and emerging countries, with wind and solar power plants before they are even built. From now on, every climate protection euro must go where it helps to avoid the greatest possible amount of CO2. Otherwise we will no longer be able to master the climate crisis.

Germany will also have to say goodbye to life lies in climate protection. One of them: that the expansion of renewable energies will miraculously multiply from the coming year, so that the Federal Republic of Germany will meet its short-term climate target with magical accuracy, which says: in 2030 the share of renewable energies in gross electricity generation should be 80 percent (see our graphic). It is currently around 50 percent. This kind of voodoo climate policy is unlikely to work.

So now you’re probably ready for some good news. Here she is: The current economic outlook from the Handelsblatt Research Institute suggests that the recession feared for the winter in Germany could be weak or even not occur at all. The main reason: private consumption, which is proving to be more robust than feared despite high inflation. The three main reasons according to the HRI analysis:

In view of the many trouble spots, the business of most German companies has been going surprisingly well so far. But many of them are now arming themselves with austerity programs for a recession that is not yet certain whether it will really come. Andreas Rüter, Germany head of the management consultancy Alix Partners, tells the Handelsblatt: “We are seeing increasing requests for drastic and intensified cost-cutting programs.”

Adidas, BASF, Evonik – several companies have already launched austerity programs. From the perspective of the individual companies, this is rational. It would be annoying if companies were to use it to provoke the recession against which they are trying to protect themselves in the first place.

The wedding of Biden’s granddaughter Naomi was celebrated at the White House on Saturday. CNN, citing White House sources, reported that the date on the same weekend as Biden’s birthday was not chosen accidentally.

I wish you a day when you can’t just admit your age.

PS: It’s a paradox: everyone is talking about the fact that Germany urgently needs to become more digital, but according to a survey by the IT industry association Bitkom, companies are planning significantly lower investments in digital structures in 2023 – which is why they could lose further innovative strength. On November 22nd at 6 p.m. at the “Digital Services of General Interest” event, we will be discussing ways in which Germany can ensure its competitiveness in this area. Register here free of charge to participate on site in Berlin or via live stream.

Or you can send us a fax with your registration.

Ha, that was a trap.

Who can have high hopes of being able to return to Mainz 05 in the summer? And who has practically...