Be careful! These Levels Can Be Seen

Trump adviser Bannon is due to go to court

The spread of technology and social media brings new problems for couples. These factors, which cause situations such as addiction, indifference, and infidelity, trigger divorces seriously.

So, which behaviors of couples due to technology and social media can be shown as a reason for divorce? we consulted him Lawyer Çağatay Üsküdarshared with us information that will enlighten the couples on this issue.

TMK ARTICLE 185
“With marriage, a marriage union is established between the spouses. The spouses are obliged to jointly ensure the happiness of this union and to take care of the care, education and supervision of the children together. The spouses have to live together, stay loyal to each other and help each other.”

legislator, marital union established spouses’ responsibilities in common living areas clearly stated in this article. Each spouse undertakes these responsibilities voluntarily when establishing a marriage union. When it is not fulfilled, it can disrupt the balance of relations and peace between spouses.

Mobile game addiction can be claimed as a reason for divorce due to non-fulfillment of marital responsibilities pursuant to Article 185 of the Turkish Civil Code.

Not only gaming addiction causes this, but also gaming and internet addiction in demanding divorces. “violent discord” and “indifference” There should be such situations. 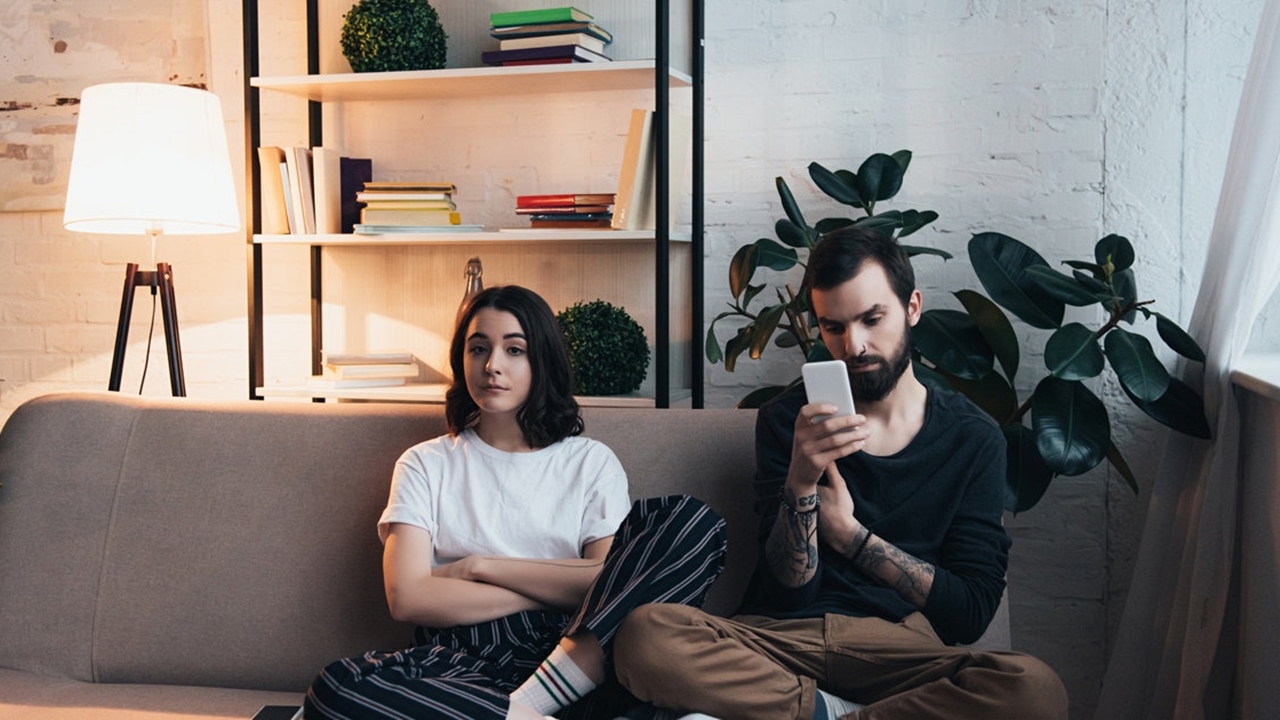 2nd Civil Chamber of the Supreme Court of Appeals Basis: 2014 / 19849 Decision: 2015 / 4186 Decision Date: As mentioned in the decision of 11.03.2015, the fact that one of the spouses spends most of his time on social media sharing sites and the Internet, to a degree that will shake the common life between the parties to the foundation and continue the union. impossibly can be considered as an inconsistency.

An example: In Adana, a woman filed for divorce on the grounds that her husband, who is retired because of his disability, is at the computer all day, even eats his food at the computer, does not take care of himself and his family, and therefore the family order and relations deteriorate. Case, citing technology It ended in divorce because of the woman’s request and her husband’s acceptance of it.

Again, similar to mobile game addiction, game console addiction can also be claimed as a reason for divorce due to non-fulfillment of marital responsibilities pursuant to Article 185 of the Turkish Civil Code. 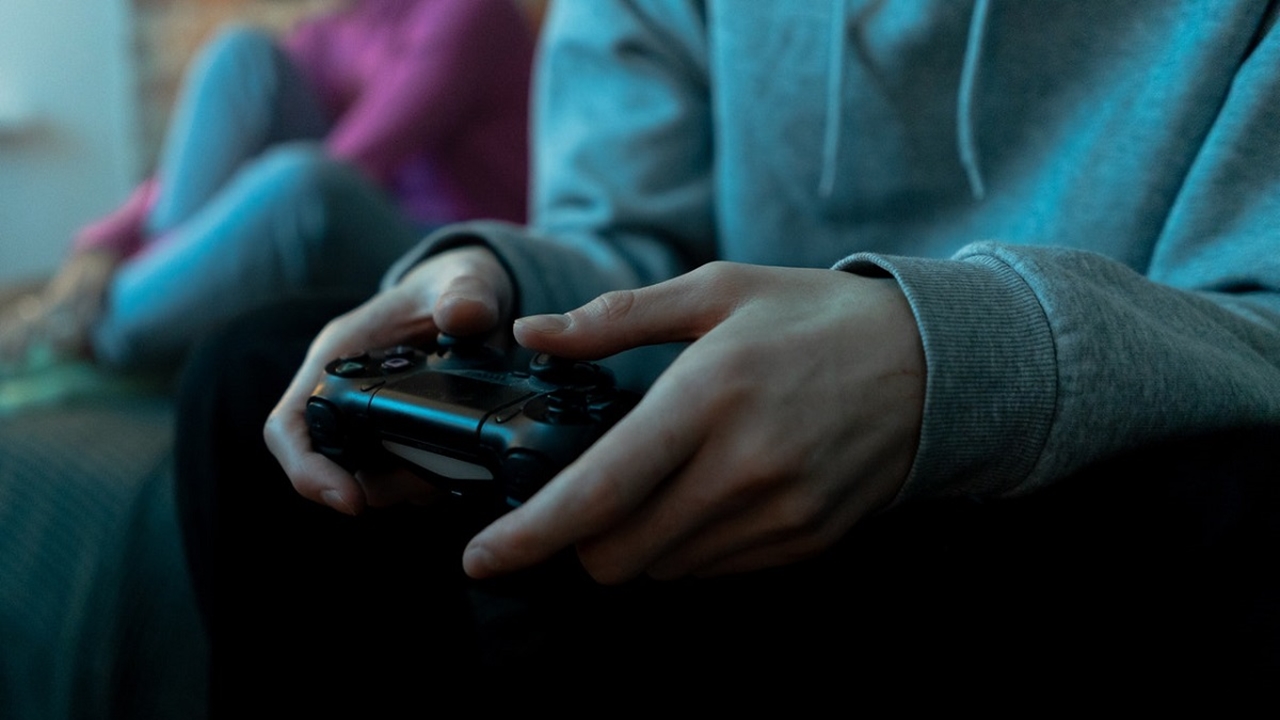 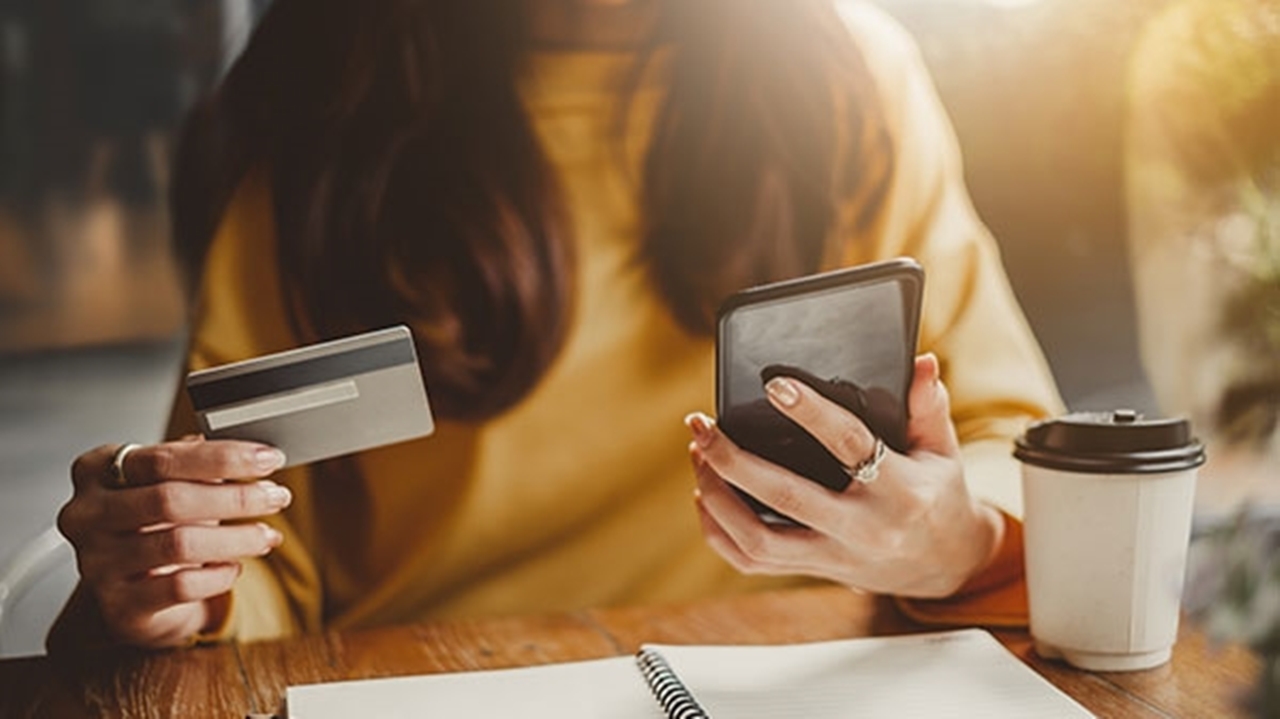 Another negative aspect of technology addiction can be the purchase of every new technological product. Considering that technology is an expensive hobby in our country, the Supreme Court borrowings with wasteful behavior If the spouse does not get the consent of the other spouse, he/she can see this as a reason for divorce, which will shake the foundation of the marriage union.

Konya Regional Court of Justice 2nd Civil Chamber Basis: 2019 / 1732 Decision: 2020 / 282 Decision Date: In the decision numbered 12.02.2020, one of the spouses enough to tie his salary to computer games spending is considered as one of the grounds for divorce.

Meeting with others through games played in the virtual environment 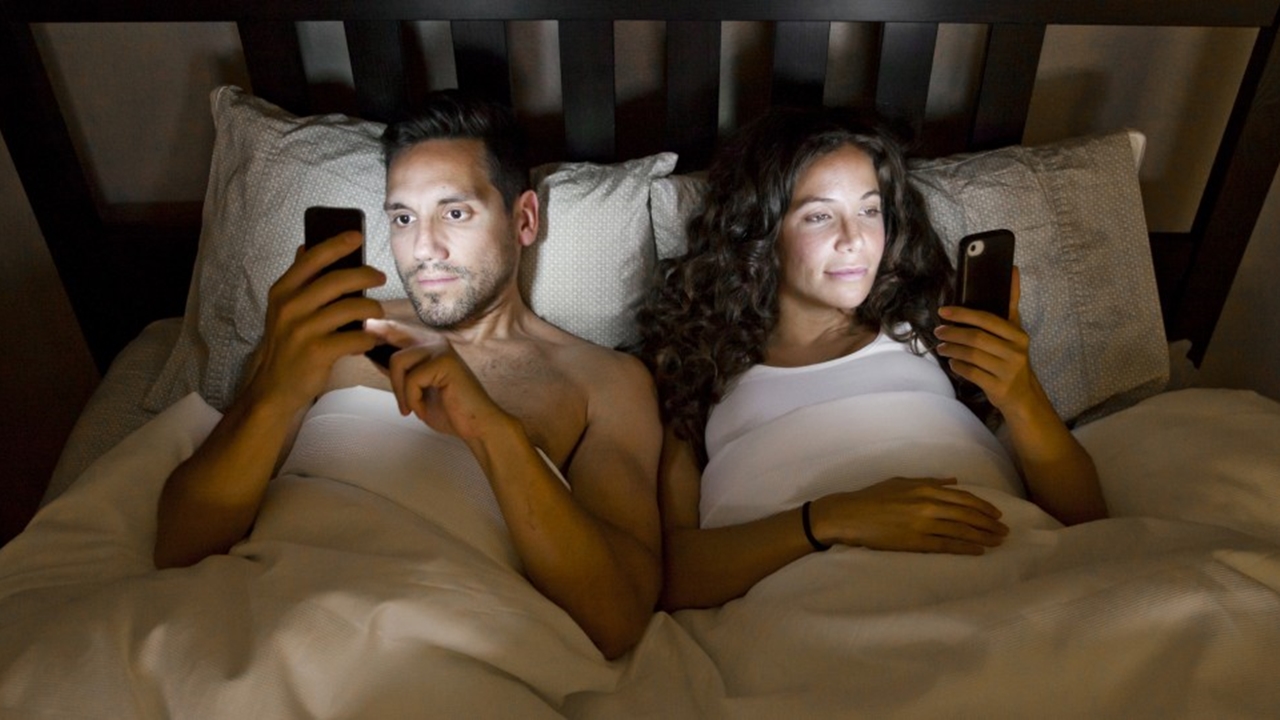 Another reason for divorce caused by technology is especially chat rooms on online games It occurs as meeting people of the opposite sex from places such as In cases where it occurs in conversations that can be considered emotional between people, this issue is considered by the courts as a distrust-shattering behavior.

Sister and Sister Playing PUBG, Abandoned Their Husbands and Run To The Person They Met In The Game

TMK ARTICLE 161
“One of the spouses adultery If so, the other spouse can file for divorce. The right of litigation expires after six months and probably five years after the act of adultery, starting from the fact that the spouse who has the right to sue learns the reason for the divorce. The forgiving party does not have the right to sue.”

In this article, which is stated by the legislator among the special reasons for divorce listed between Articles 161 and 165 of the TMK, cheat and spousal infidelity is clearly stated as grounds for divorce.

As cheating is a specific and absolute reason for divorce, it results in the divorce of the parties in court. In-game communication If the services are used in line with wrong intentions, it leads to the termination of the marriage union due to infidelity.

In order for internet addiction to be accepted as a reason for divorce, internet use must have reached a level that neglects the spouse and children. 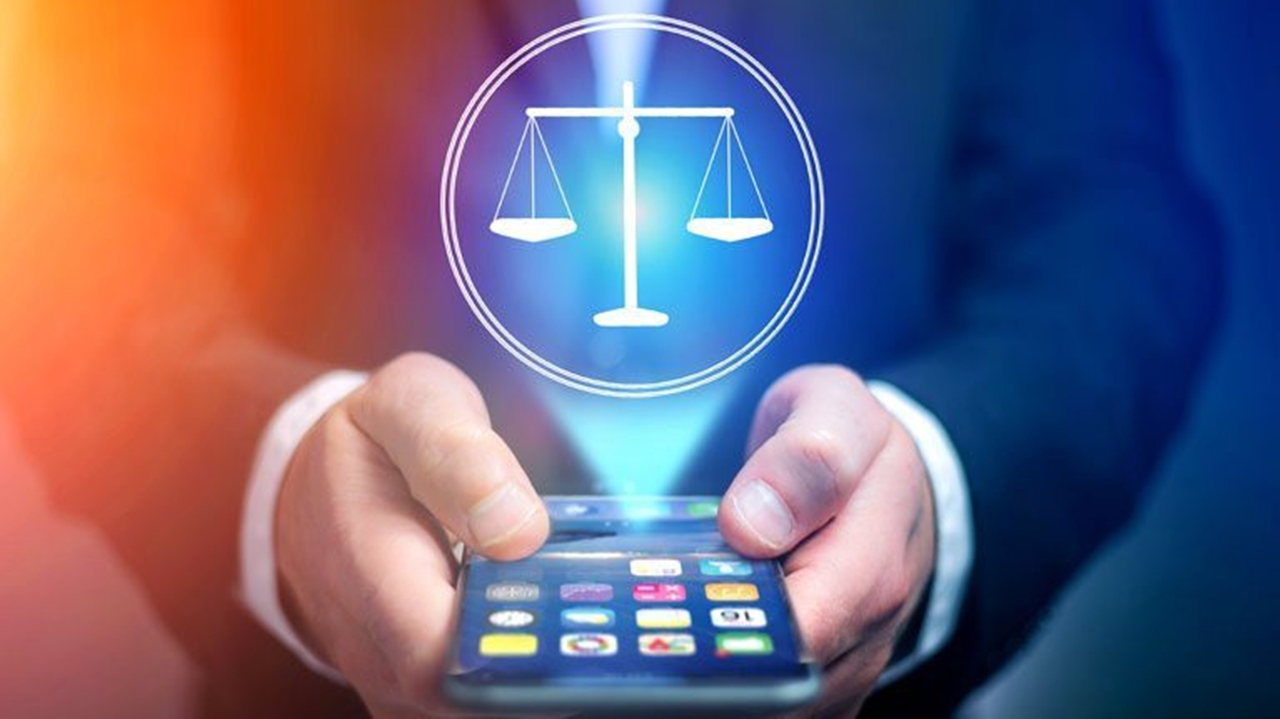 Internet use in medical at the addiction level Even if it will make the job of the party seeking divorce easier, it is not mandatory. Divorce will occur if it is proven for various reasons that the spouse constantly neglects his family due to the use of the Internet and that this situation has reached an intolerable point. Internet addiction It is also possible to request compensation from the spouse who is at fault due to the circumstances, if there are conditions.

Lawyer Mehmet Helvacı, who is experienced in divorce cases, states that family judges generally try to ensure the continuation of the family foundation. 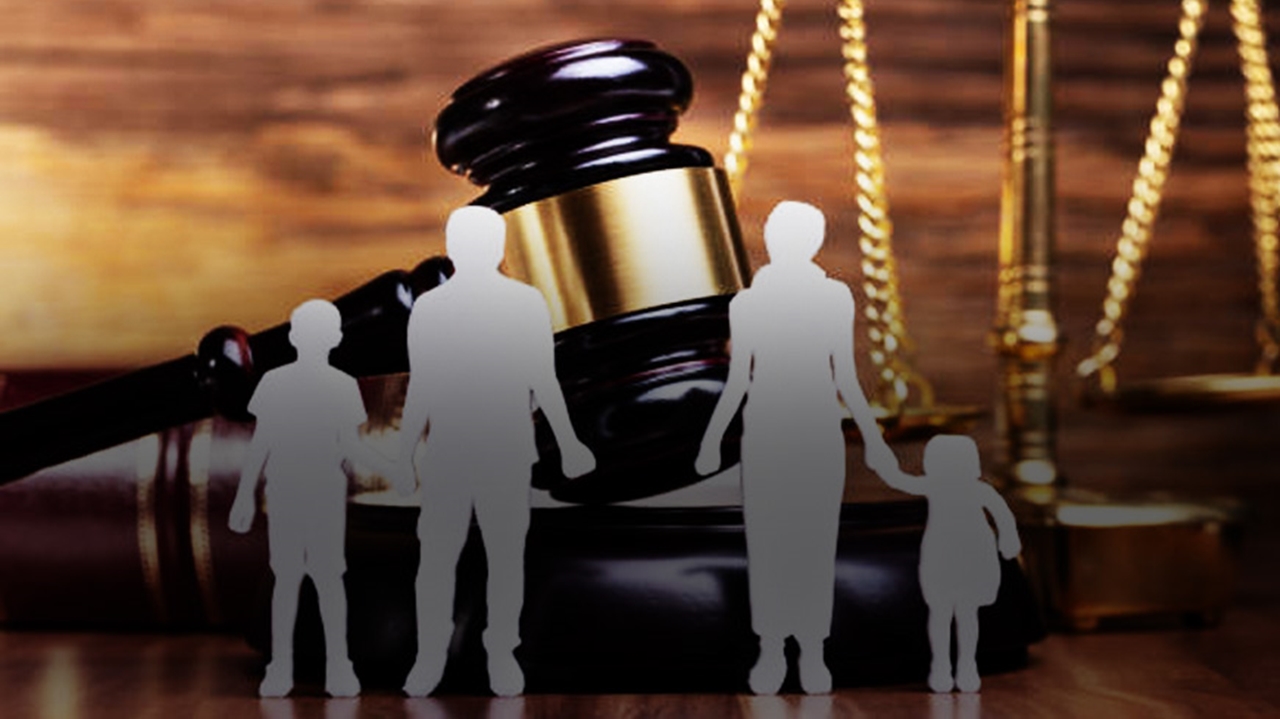 “Judges computer game or internet addiction They can’t divorce anyone because of it.”, states that situations such as “severe incompatibility” and “indifference” in divorces up to game and internet addiction will be considered as grounds for divorce by the judge. Despite this, the courts do not accept couples claiming game addiction as a reason for divorce. to family psychologists Prefers orientation.

Macro investor and former Goldman Sachs executive Raoul Pal stated that Bitcoin and the cryptocurrency world are on the verge...