In the foldable flagship Galaxy Z Fold 5, Samsung solves the problems of the phone not closing completely when folded and the collapse in the middle of the screen. In fact, according to a new report, the screen of the phone can now be folded 360 degrees.

Samsung’s Galaxy Z Fold model, which has placed foldable phones in the world’s literature, has been criticized by its users for a feature since its release. There was an indentation in the middle of the phone being opened.

Samsung eliminates this flaw, as the patent it received in 2016 will confirm. The company’s latest Solves this problem on Galaxy Z Fold 5. Let’s take a look at the details together.

According to the Korean press, Samsung is on the Galaxy Z Fold 5 will use a waterdrop shaped hinge. This means that Samsung’s next flagship foldable smartphone can be folded completely flat with no gaps in between.

Moreover, the inner screen of the Galaxy Z Fold 5 will have a smoother and less visible wrinkle. This is something Galaxy Z Fold fans have been wanting for several years. In the news, it is stated that Samsung named the new hinge design ‘dumbbell’ and the company received the patent for this design in 2016. Unfortunately, this design has a downside: It does not have IPX8 water resistance certification.

It was patented in 2016 for an unknown reason. the design never took effect. It is also stated that thanks to this new dumbbell-shaped hinge, the durability of the screen also increases, and it can withstand more folding and unfolding movements on it.

According to a new report, this new hinge will allow the Galaxy Z Fold 5 to be folded both front and back. 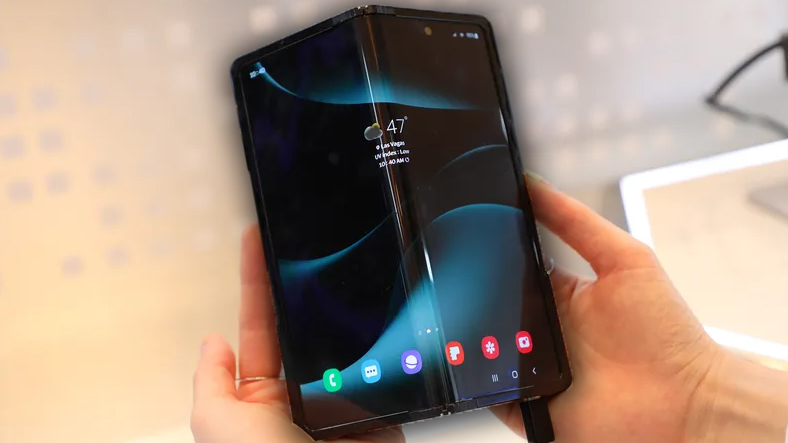 Although the phone in the image is not Galaxy Z Fold, it has the same logic as the hinge in Samsung’s patent. The hinge eliminates the gap, making this device thinner than any Fold model. 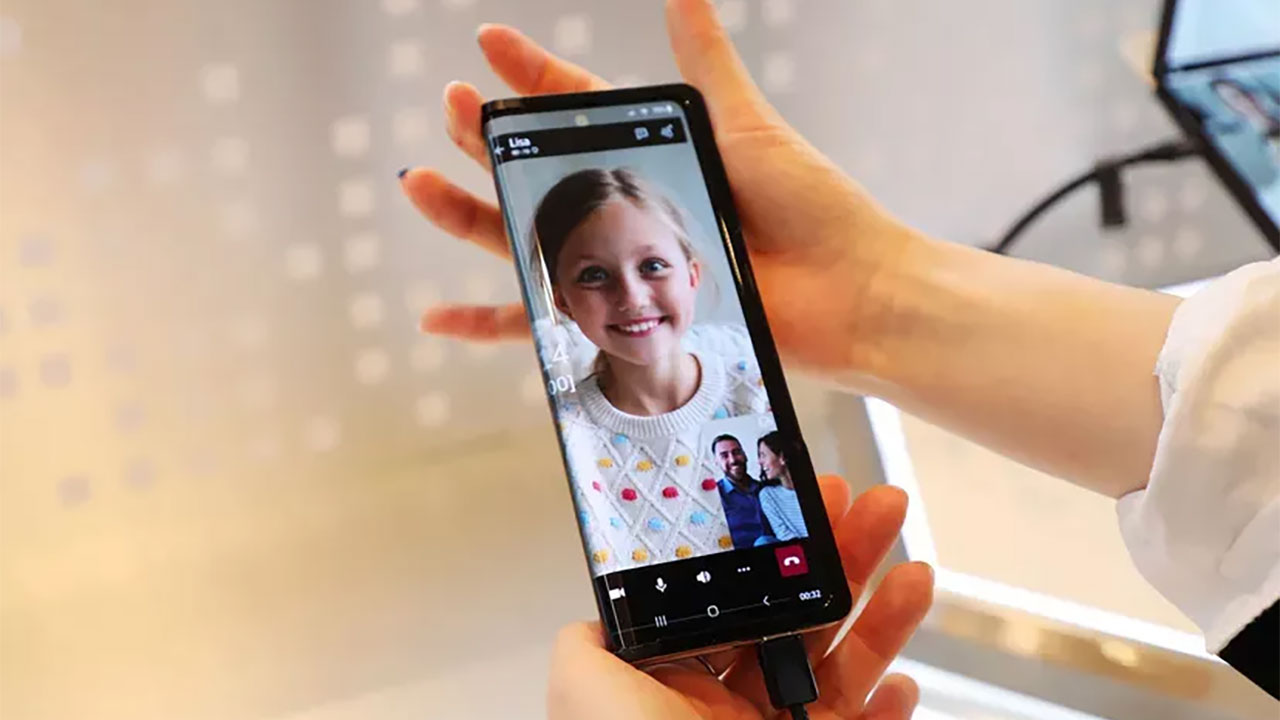 This hinge, which can also reduce the weight of the Galaxy Z Fold 5, will allow the phone to be folded both front and back.