Marvel, whose recent films have been frequently criticized, will focus on quality while keeping the number of productions low in Phase 5 and 6 in response to these criticisms.

Marvel movies and series recently to say that he gave what was expected pretty strong. The common point of many criticisms was that the productions were generally disconnected from each other, could not achieve a general tone, and were below the usual in terms of visual effects.

It is stated that such criticisms also come from within Marvel, “negative feedback from inside” As a result In phases 5 and 6 changes will be announced. The most important of these changes is that Marvel will focus on the quality of production rather than the number of productions.

Who doesn’t want the decline of Phase 4 to happen in Phases 5 and 6? Disneycan establish overall control over Marvel productions. This may lead to delays or even direct cancellations in works that are currently being prepared for production.

Avengers: Endgame and Spider-Man: Far From Home The productions that came after Phase 3, which ended with , were the subject of serious criticism. VFX firms have also been accused of exploiting artists, placing too tight deadlines and overworking Marvel. Upon the reactions from the industry, a Marvel intra-Marvel VFX section establishment was discussed.

Although the expectations of Marvel fans before Phase 4 are high, it is among the films that came out at this stage over time. disconnection appeared. Moon Knight, Ms. Productions such as Marvel, She-Hulk, Thor: Love and Thunder were generally criticized for being too disconnected from each other. 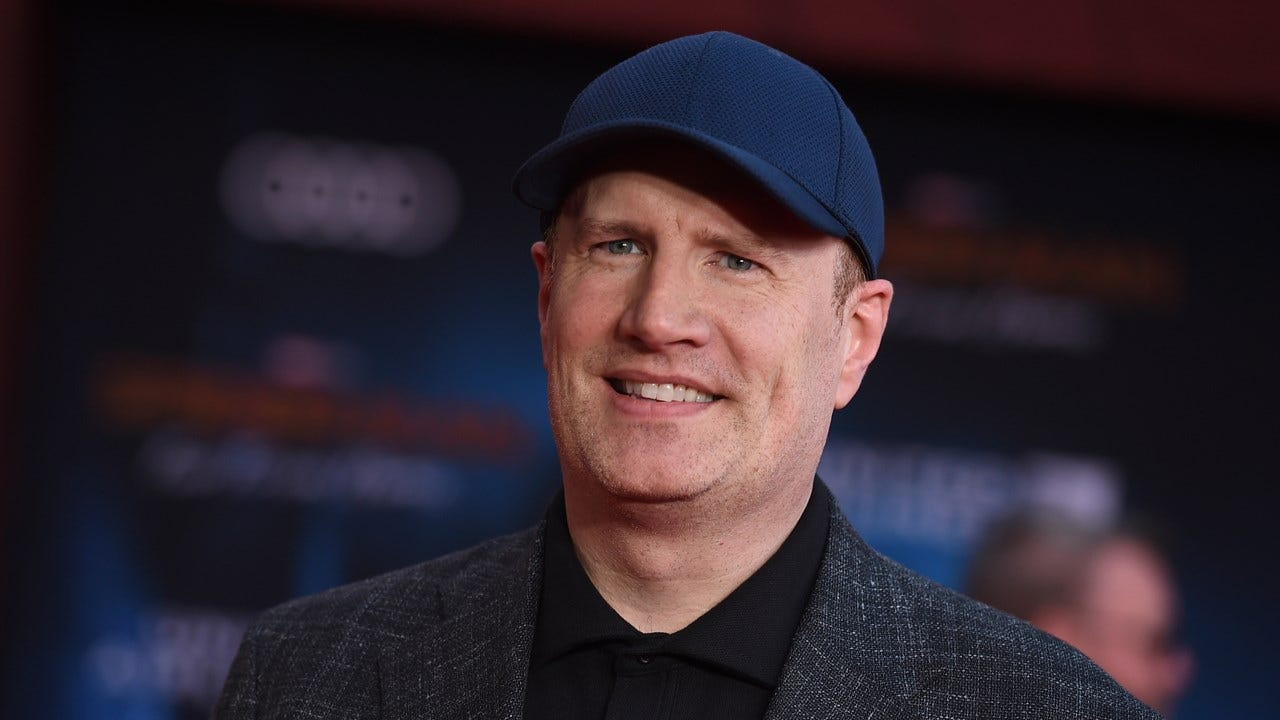 Against these criticisms Kevin Feige On the other hand, he said that this is exactly the feature of Phase 4, that they wanted to create a series that did not depend on a single tone, but that had a certain spirit, style and emotion. It is not yet known how stubborn Feige can be in this opinion.

First Trailer of Guardians of the Galaxy 3 Released! (Most Entertaining and Dramatic Marvel Movie of Recent Times)

Marvel Cinematic Universe (MCU) The next stages have already started with difficulties. While the director of the Fantastic Four movie was changed, Blade was also suspended due to the change of director. It seems that Marvel will focus on making cinema productions less but of higher quality in the future. In addition, productions such as The Guardians of the Galaxy Holiday Special and Werewolf by Night will be given more chances due to the cost advantage.

Crypto analyst Filip L says the Shiba Inu (SHIB) is bearish as profit taking is accelerating among the bulls. According...