League of Legends’ highly anticipated big 12.22 patch has finally arrived. Riot Games shared the patch notes listing the changes made to the game. Here are all the changes and innovations that will come to the game…

League of Legends, which recently experienced one of the best World Championship finals in its history, continues to get new content and changes with updates. Today, the new game players are eagerly waiting for. 12.22 patch, finally published.

Riot Games made many important changes to the game with the LoL 12.22 patch. At the forefront of future innovations new and improved items carrying. However, adjustments were made to many items, three champions buffed.

The Alchemy Dragon is back!

Alchemy Dragon: When Alchemy Dragon falls below half health, it gains 33% Damage Resistance and deals 50% more damage. Each attack of this dragon deals physical damage equivalent to 100% of its total attack power + 4% of its target’s health.
Alchemy Buff: When your team kills an Alchemy Dragon, they gain a buff that grants 5% Tenacity and 5% Heal and Shield Power. This buff can stack.
Alchemy Spirit: If you gain Alchemy Spirit, you gain a buff that grants 10% Damage Resistance and 10% Damage Boost to players whose health is below 50%.

Buff Plum: Life Plums transform into Buff Plums. Players who consume them are no longer slowed down and gain some bonus shields alongside the usual healing.
Blowseeds: When they detonate, Snails now knock units within range twice as far.
Alazisik Flower: The Discovery Flower transforms into Alazisik Flower when it breaks, revealing the small area around it and the cone-shaped area opposite the direction it was broken. Also, while tagged allies are moving in that direction, they gain movement speed for a short time and the enemy wards that are revealed are reduced to 1 health.

A few changes are also coming with Series 2 Eternals. Players now gain a third streak on the champion’s mastery emote when they complete 15 of a champion’s Series 2 milestones. It will also adjust the milestone requirements across all series, including the Starter Series and Series 1, allowing you to break your personal records faster.

Changes are being made to the corridors: 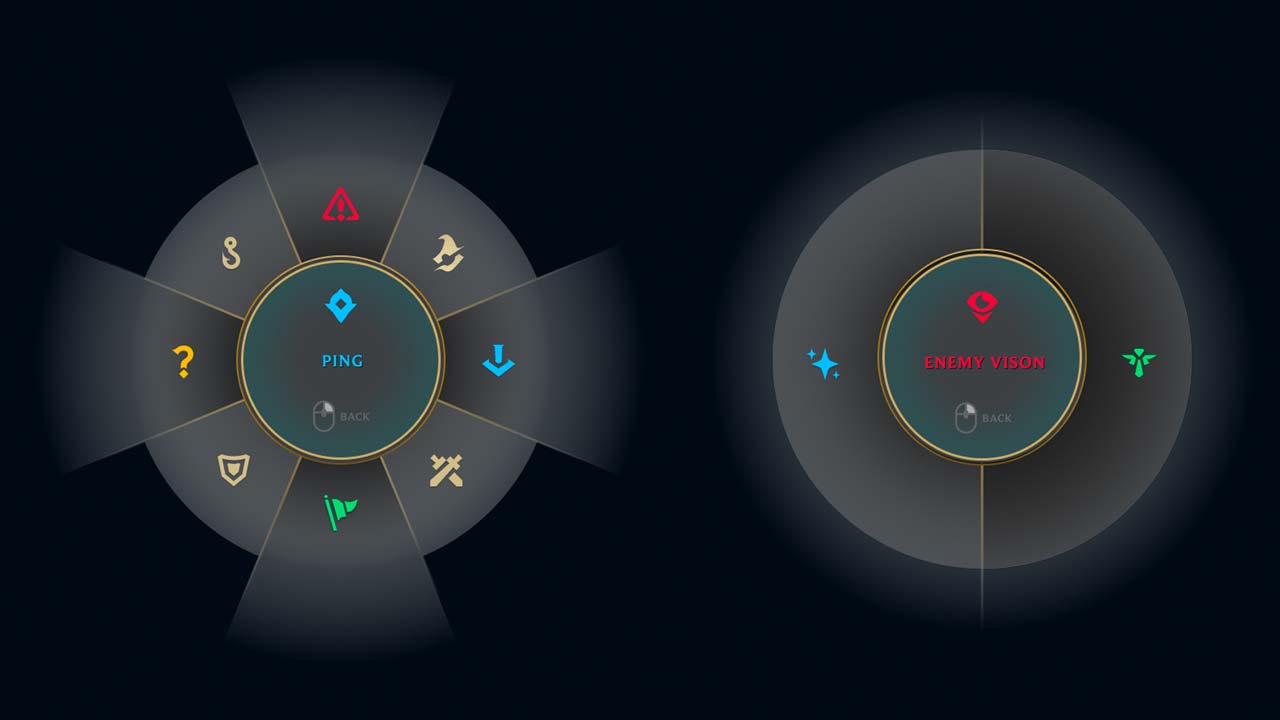 Adjustments and new items to be made on items: 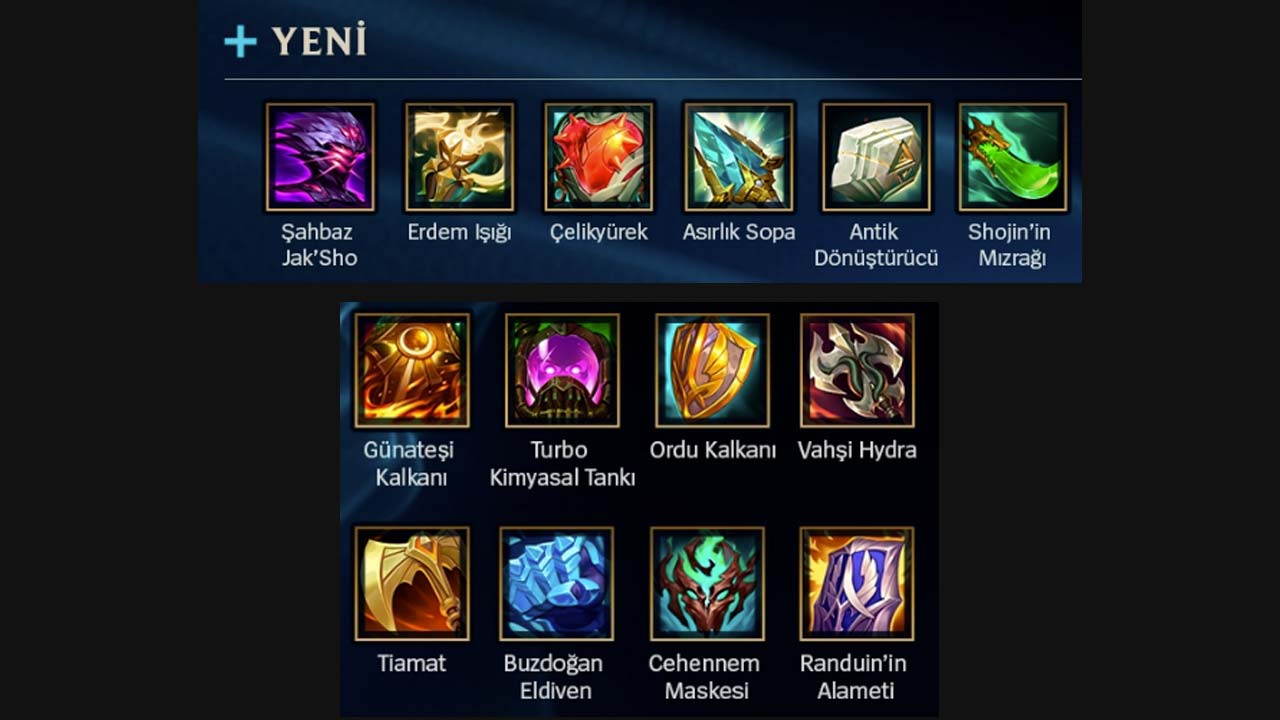 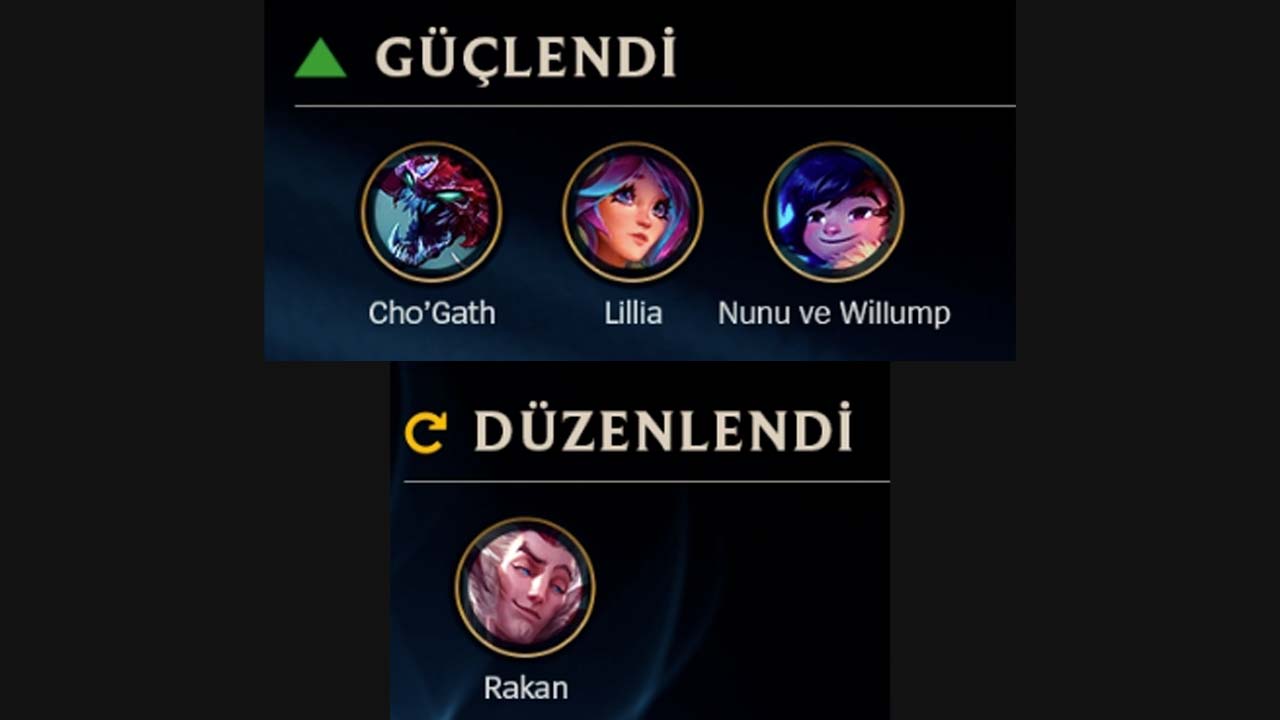 With the new update, many more changes have been made in League of Legends along with the ones listed above. You can click on this link to take a look at all the innovations of the 12.22 patch.