The phone to be released with the partnership of Coca-Cola with an Android phone manufacturer has emerged.

Over the years, we have seen productions such as Cyberpunk 2077 and Avengers and many famous brands with special designs on Android phones. These devices, which are possible especially with partnerships with Chinese manufacturers, seem to have a new example in the coming days.

Ice Universe, one of the most reliable sources in the phone world, shared the render image of Coca-Cola’s Android phone. It will be covered with Coca-Cola design It remains a mystery by which Android manufacturer the phone will be produced. Phone, ‘ColaPhonewill be referred to as ‘.

On the Twitter account opened for the phone, it was seen that almost all manufacturers were followed. OnePlus, Oppo, Huawei, Realme and Xiaomiwas followed by the account.

There is a guess though: The phone could be Realme 10 Pro! 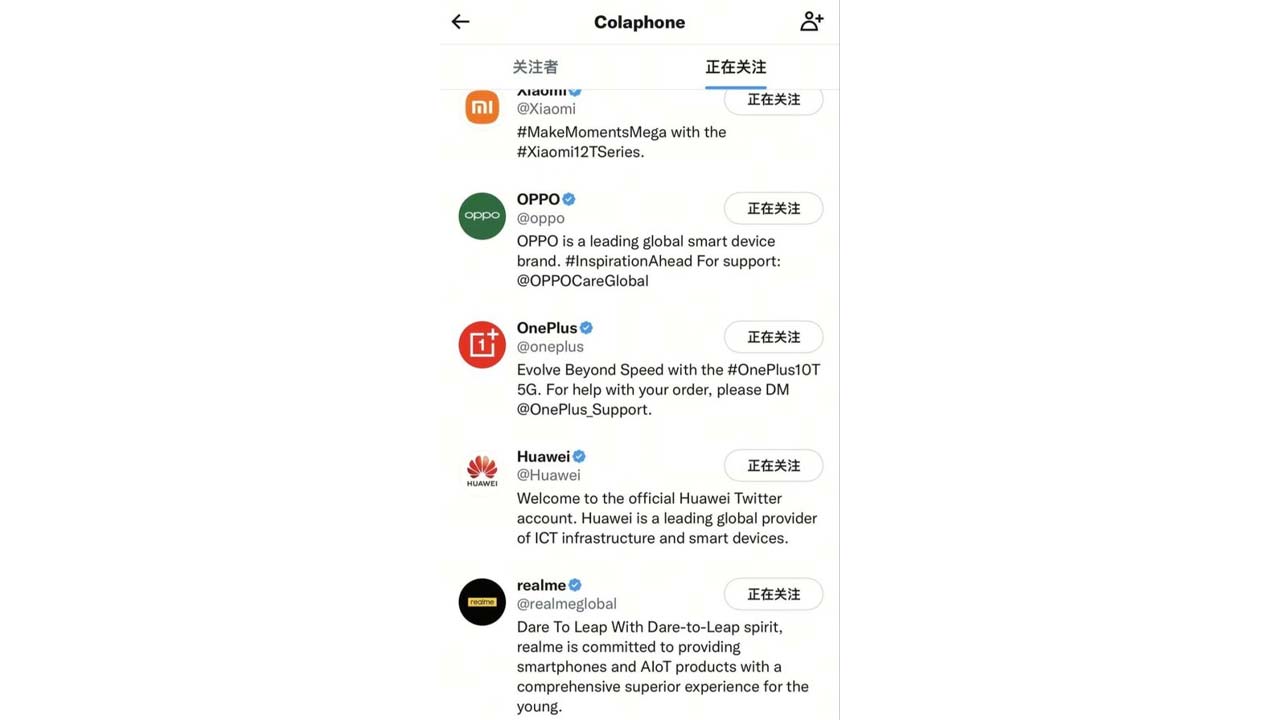 The camera design and design lines of the phone are actually That it could be Realme 10 Pro pointing out. If this turns out to be true, the phone will have a 6.7-inch 120 Hz display, Snapdragon 695 chipset and 108 MP main camera.

The price and release date of the phone are not yet known.