While sitting with your lover, you realize that he is smiling sincerely and you hug your phone to immortalize this very beautiful looking frame. He notices this and wants to pose, but it’s almost impossible to recapture that smile now.

of taking pictures has become a daily necessity. “How fake I laughed!” these days! We focus on the photos we sift through.

Photos taken as a souvenir, special moments to be immortalized or collective shots with our friends… Let’s examine together why it is difficult to smile naturally in photographs and the underlying facts.

Who is that famous scientist who named our natural smiles?

He has carried out important studies in the field of electrophysiology, fake smile and real smile Let’s teleport back to the 1860s, when the French neurologist Guillaume Duchenne, who conducted many experiments on the subject, was doing his work.

Duchenne, in his work titled The Mechanism of Human Facial Expression, makes exactly the point we need, namely examined the connection of emotions with facial expressions. The famous scientist has carried out such important studies in this field that the real, that is, natural smile originating from joy “The Duchenne Smile” named as.

How can we tell if the smile in the photo is genuine or fake? 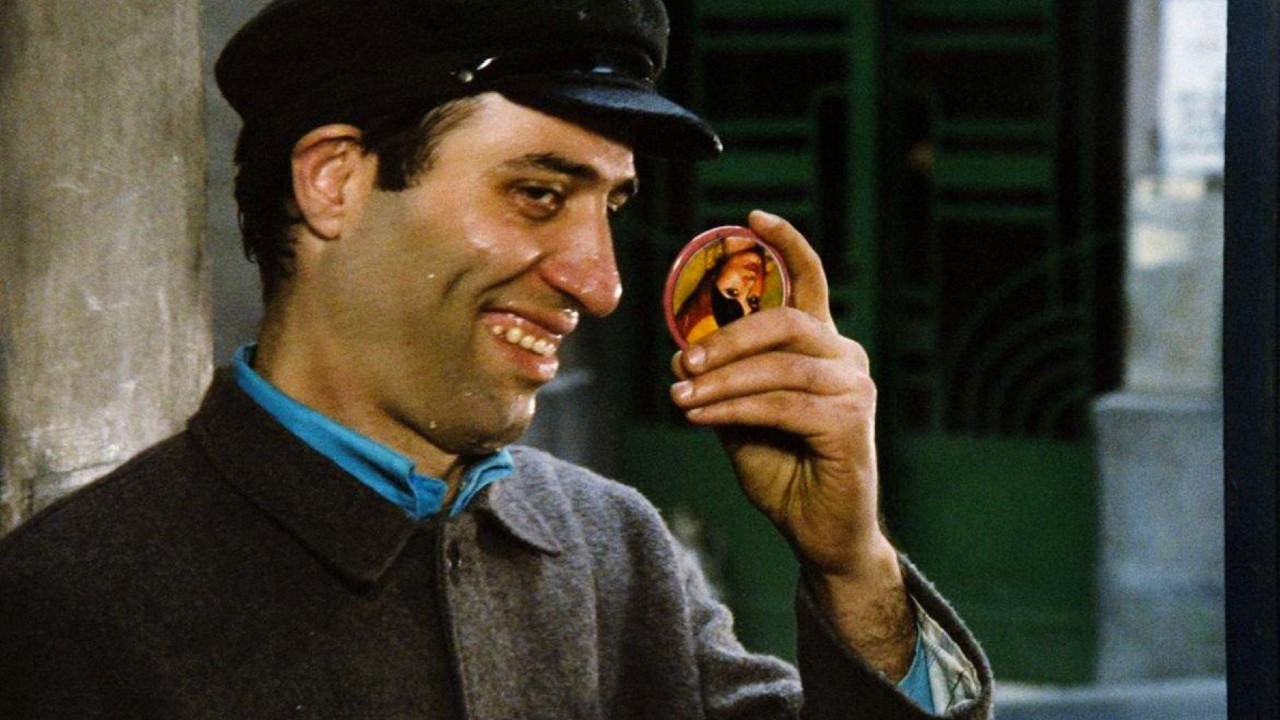 In addition to our lip edges that curve upwards in spontaneous, that is, naturally occurring smiles, the main point that reveals itself is; wrinkled crow’s feet. So actually mouth movement is not enough for a real smile!

Which muscles work on our face when smiling? 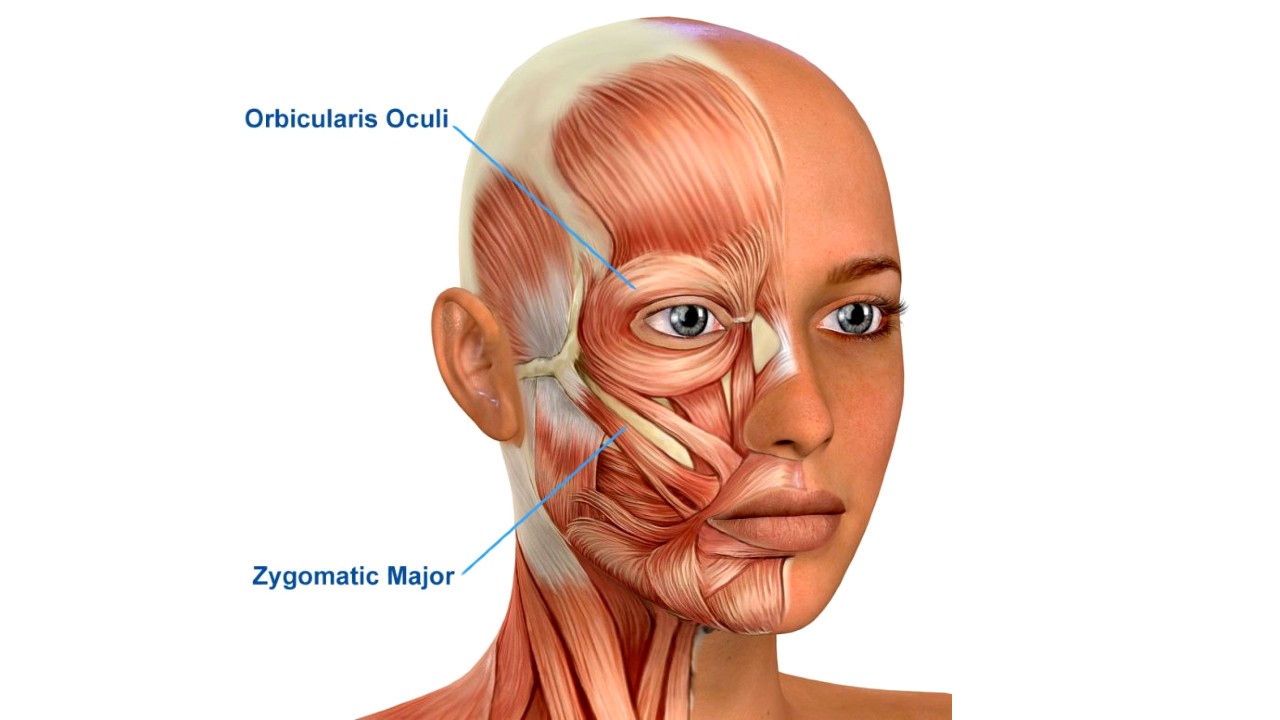 When it comes to smile, we all first think of it. arched mouth movement is coming. In fact, you may be smiling while trying to discover which muscles these are, and our lips are curved upwards thanks to the zygomatic major muscles. But of course it is not that simple!

Of course, the eyes squinting while laughing is not a coincidence, it is our muscles called orbicularis oculi that do this. These muscles that cause the eyes to shrink indirectly, it makes our crow’s feet stand out while laughing.

The brain can understand the artificial smile! 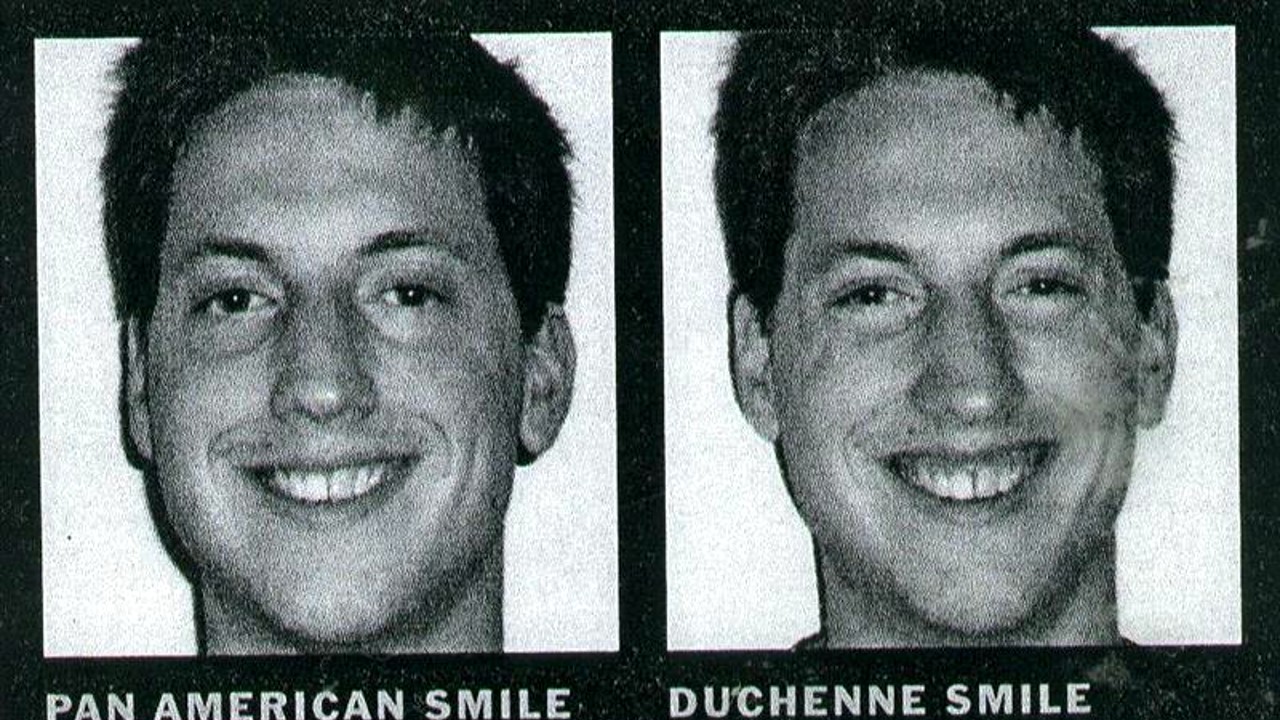 Physiological signs, many muscles used, of course, cannot accompany our artificial smiles. The spontaneous process in natural smiling is incomplete when done forcibly, and the brain is unable to feel the emotions underlying facial expressions. has tremendous abilities. So it’s not easy to fool him!

duchenne, our eye and cheek muscles don’t work together emphasizes that smiles are fake. Just like our fake smiles that often appear when we force ourselves to smile in our passport photos.

There is an interesting connection between artificial smiles and airline stewardesses. 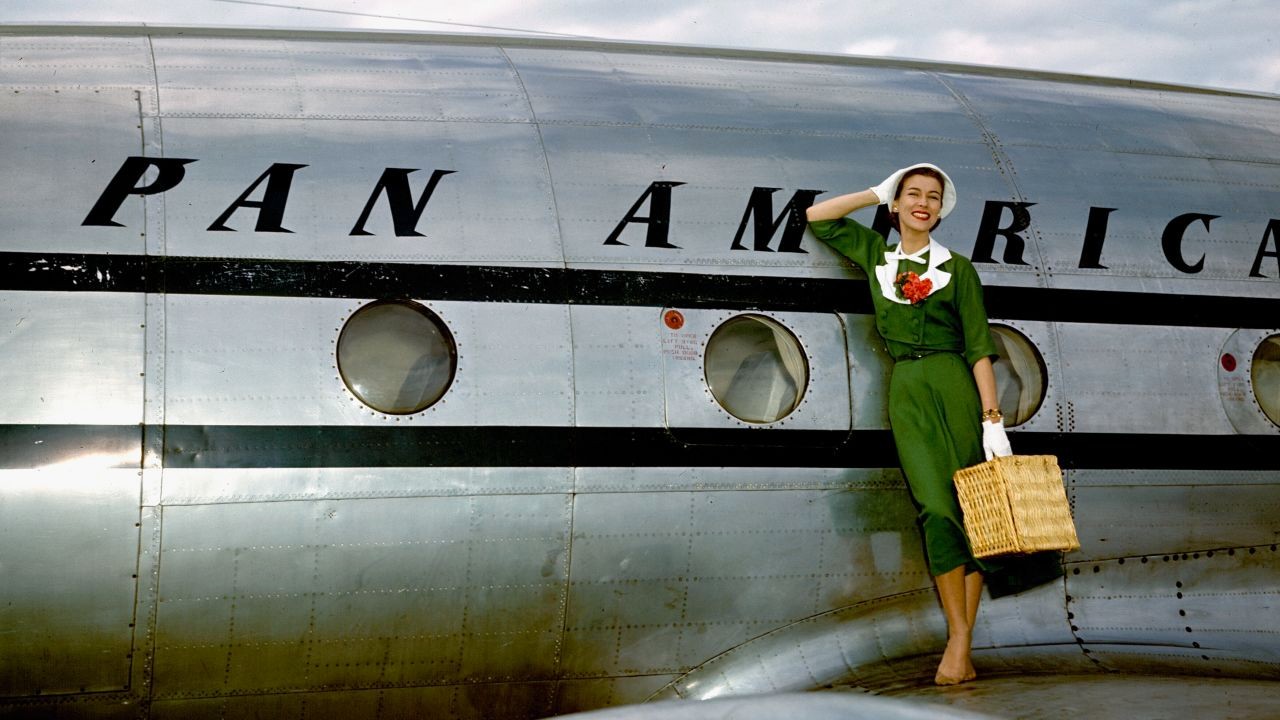 We mentioned that natural and sincere smiles are the Duchenne Smile, but is there a name for the opposite fake smiles? Yeah, if it’s fake smiles “Pan American Smile” it is named.

With this artificial smile on the faces of the stewardesses of Pan American Airlines as a result of welcoming and hosting passengers such a term was born. At the same time, with the increase in Botox procedures, these smiles, which have less emotion and expression, are also called “Botox Smile”.

What happens in the brain in real and fake smiles, which are actually different situations in terms of facial expressions and the muscles used? 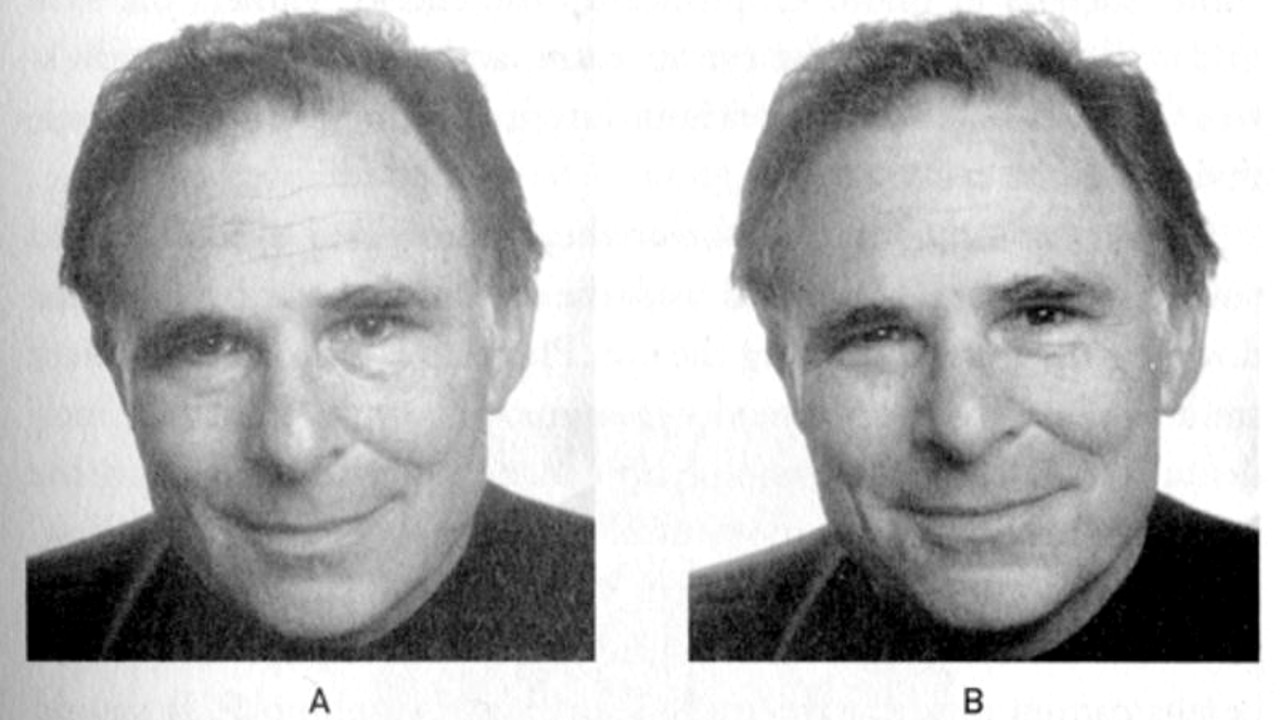 As a result of the researches, the activity of the left part of the brain in normal, that is, natural flow smiles. more than artificial smiles seen. It has been revealed that the left side is more active and spontaneous smiles activate the part where positive emotions are processed, but this does not occur in forced smiles.

Can a real smile be faked? 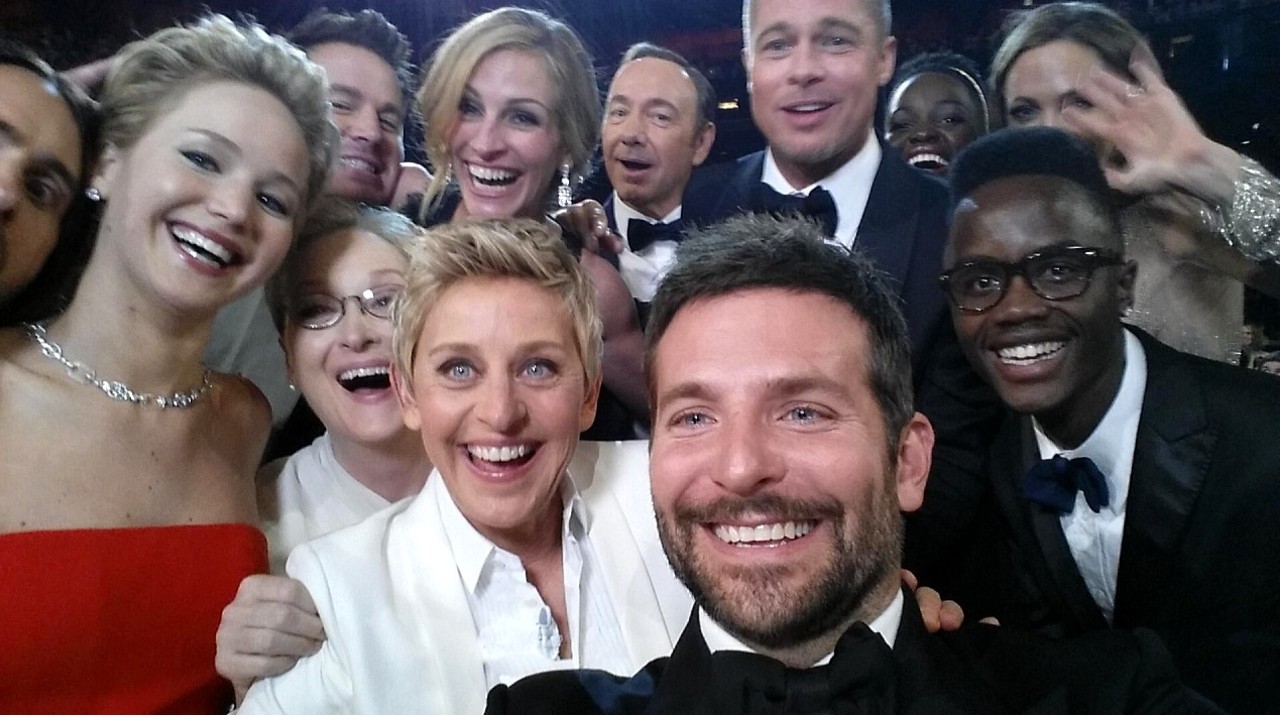 Your answer to this question will likely be no. Get ready to be surprised! The natural smile, called the Duchenne Smile, effectively stimulates the facial muscles. those who learn to use and make a serious effort for this job can be imitated.

In an experiment conducted in 2013, participants were asked to act out certain scenarios in front of the cameras and A serious proportion of 71% of the participants It was concluded that he could imitate the real smile. 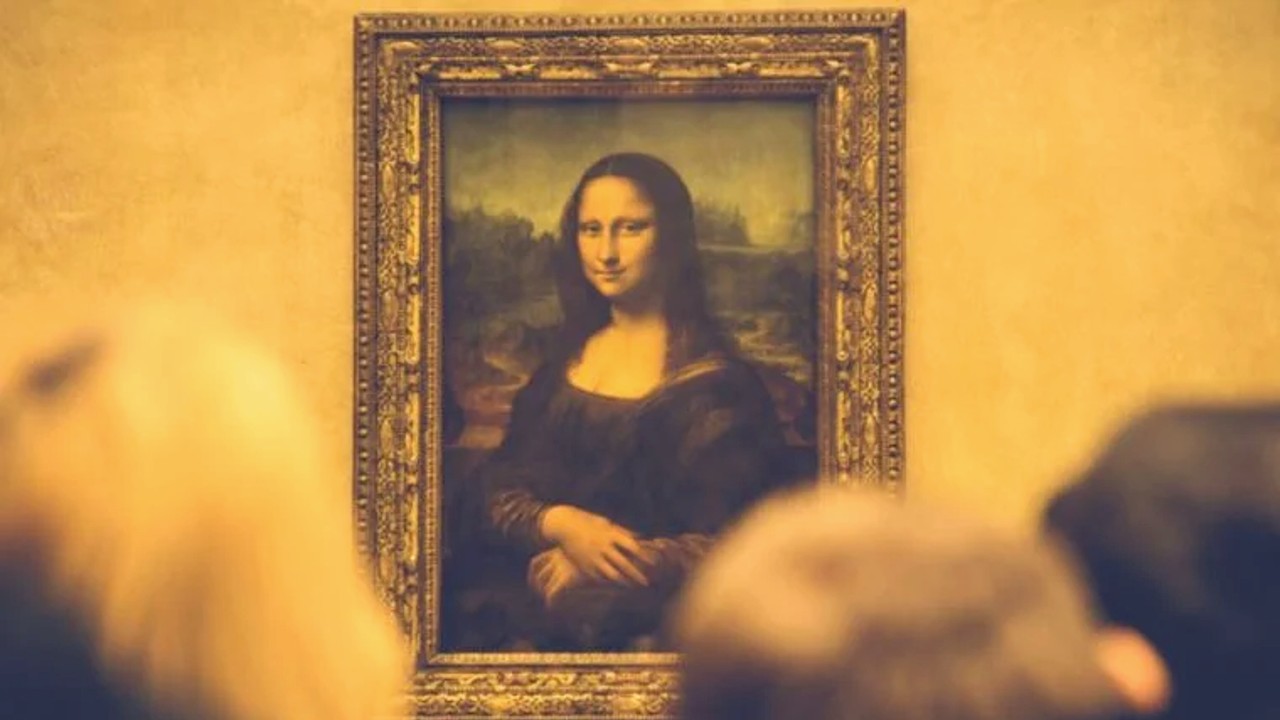 If this much theoretical knowledge is enough, let’s test what we learned together. Can you guess which of the smiles below are natural and which are fake? 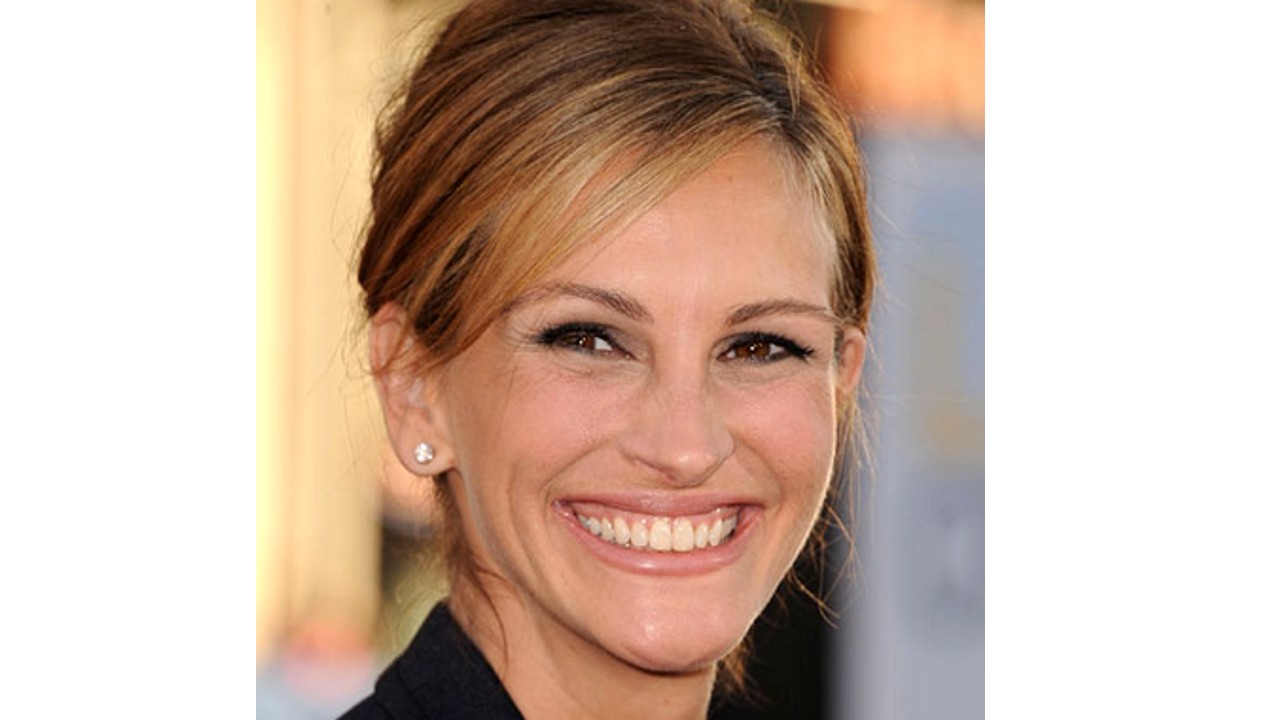 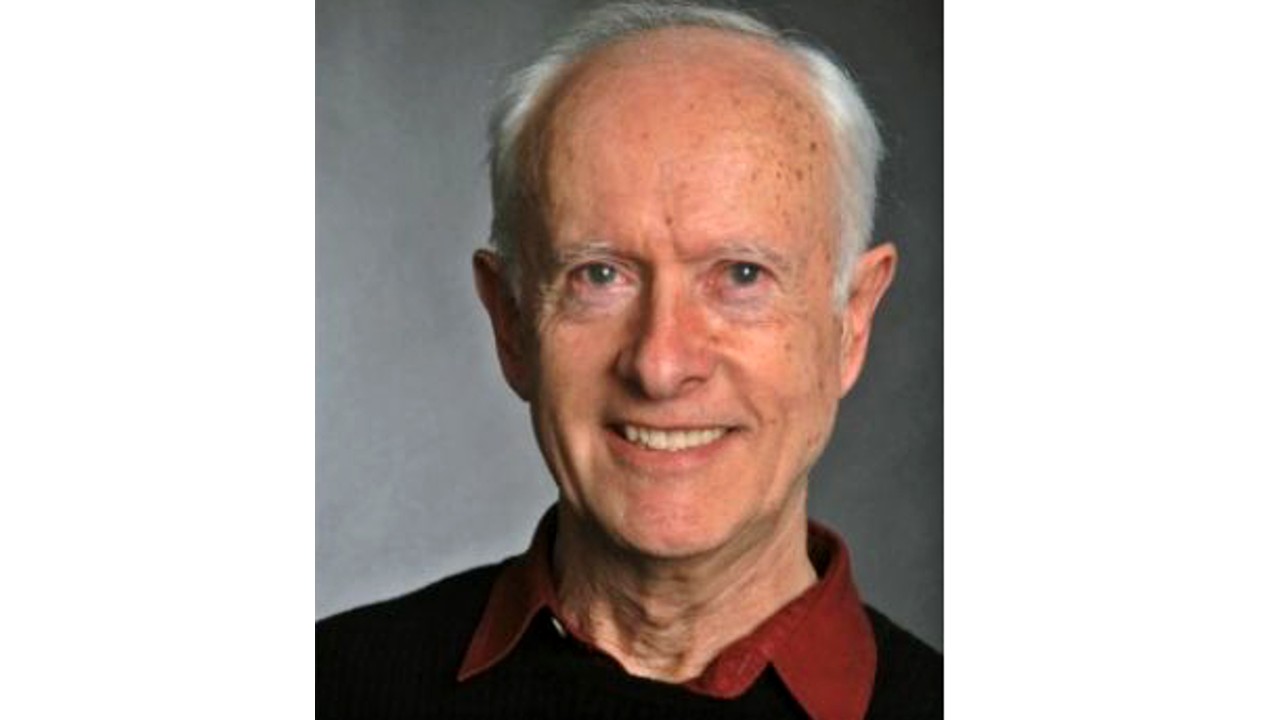 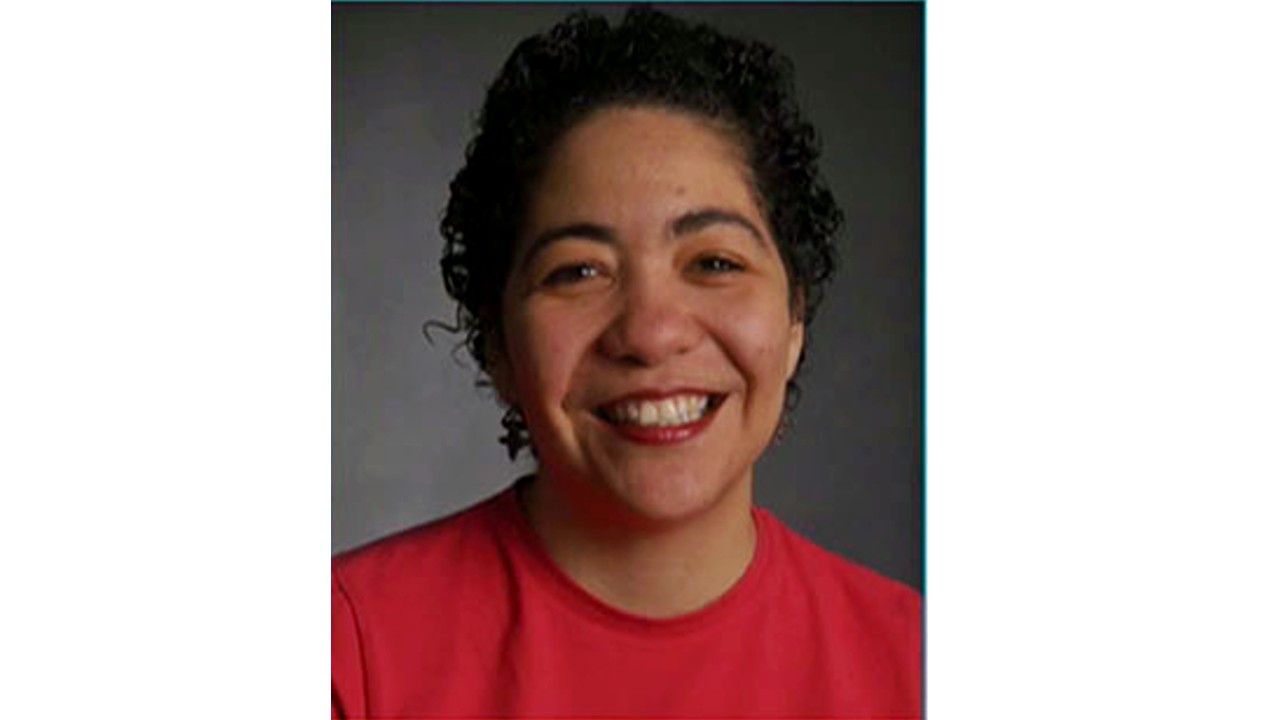 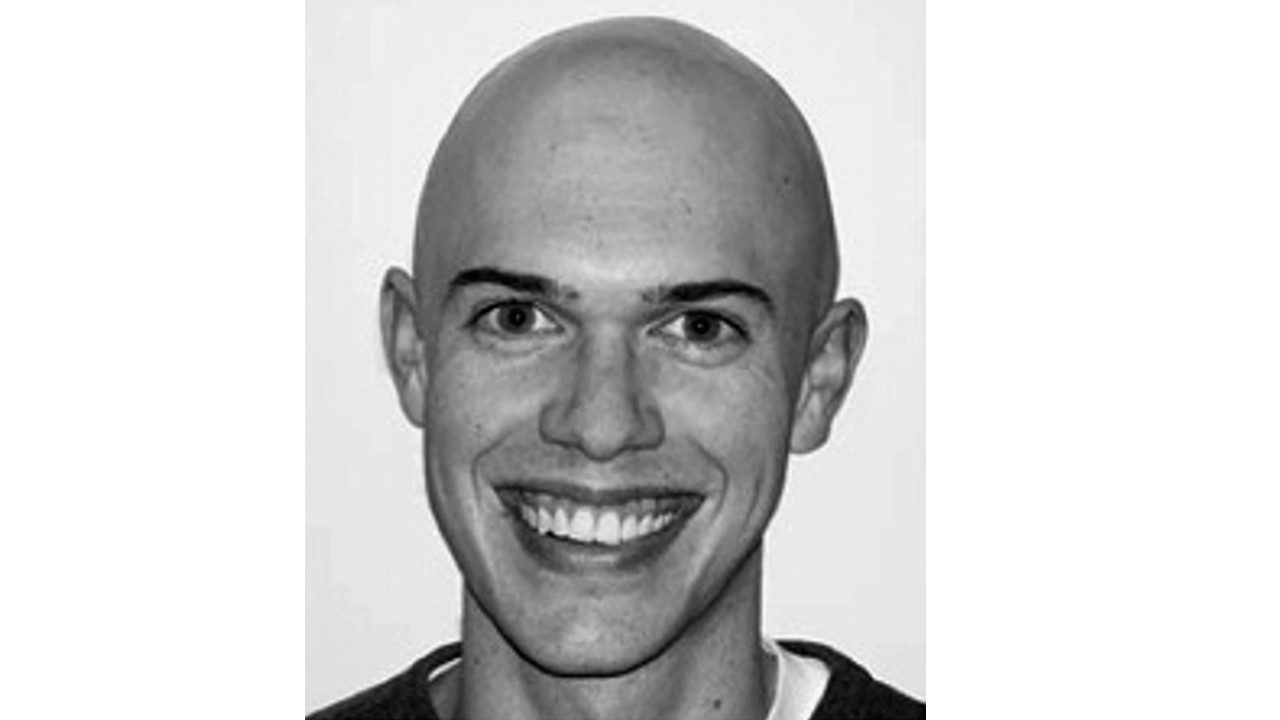 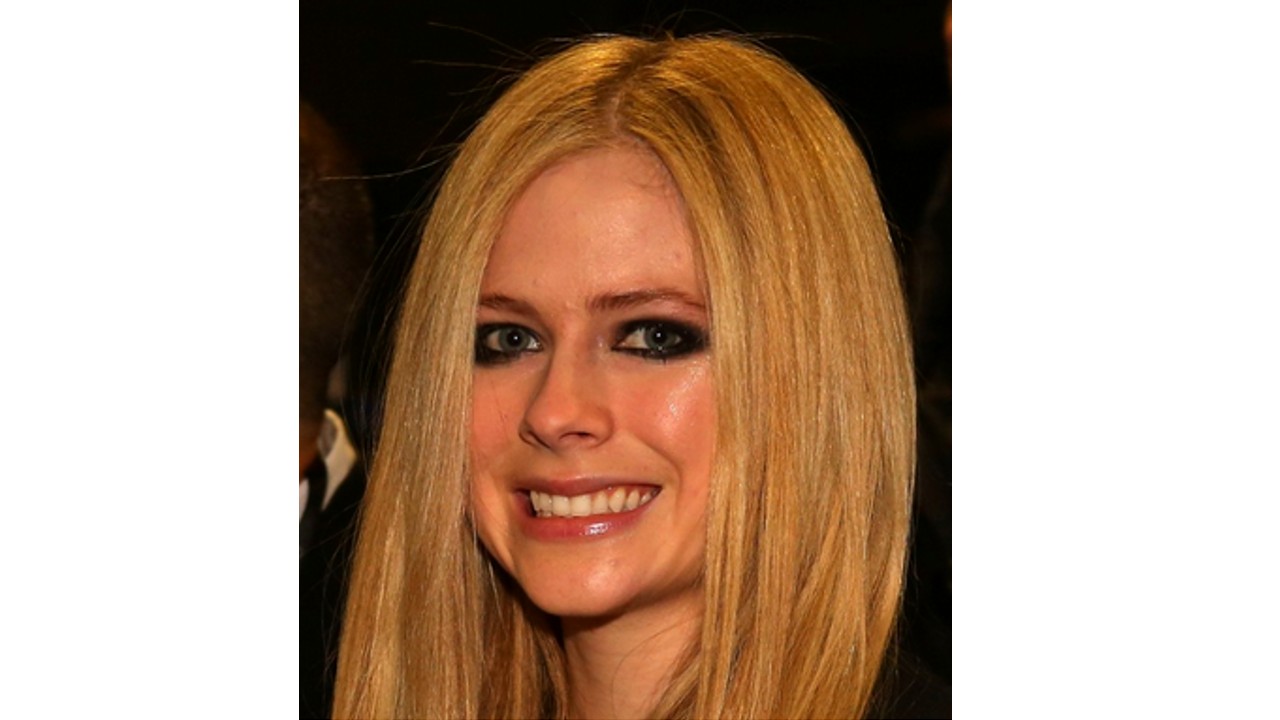 Now we know what to do when taking a photo, and we can distinguish which smiles we see on social media are fake. By the way you tested yourself your score on the mini-test You can share it with us in the comments!

Why Is It Forbidden To Laugh In Biometric Photos?