Although it has a system with a systematic and near-perfect functioning, there are some organs and structures in our body that atrophy over time. One of these organs, the coccyx, is one of the strangest. Because we don’t have a tail!

The body structure we have as humans today came to be what it is as a result of a very long evolution. In this long process Our body has undergone many changes.

As a result of these changes, a few parts that worked for us in the past but do not have a function now remained in our body. One of them is found in the structure of our pelvis. coccyx bone.

So why do we have a coccyx today, even though we don’t have a tail?

As you know, most four-legged creatures have a large or small tail because it helps them balance while moving. As people this About 6 million years ago, we began to stand on our two feet.

Since we stand on our two feet in the 6 million-year period until today, we no longer need a tail to balance. Therefore, this organ, which we did not use, became atrophied in the evolutionary process and was not passed on to the next generations.

This is one of the reasons why we have a coccyx today even though we don’t have a tail, so does the coccyx have a function now? 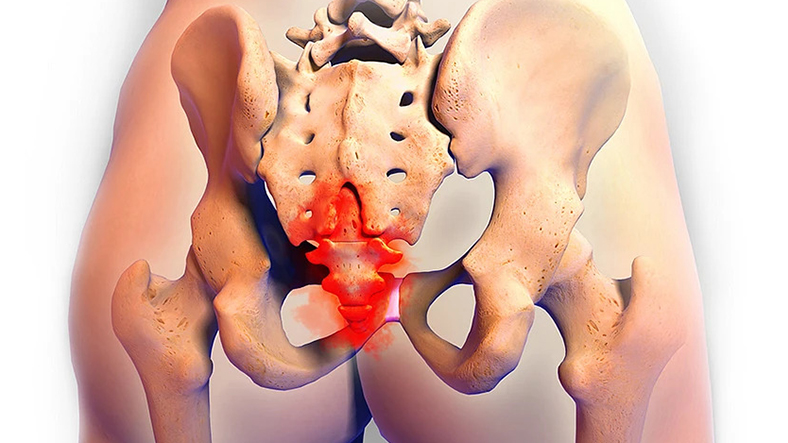 Yes, of course there is a reason why the coccyx is still present in our bodies. This small bone, which is now in our pelvis, is a part of the intestines and of the genitourinary system (fistulas, abnormal connections between the vagina, urethra, bladder, or ureter) It helps fix many different muscles and ligaments that are necessary for their functioning.

As a matter of fact, there is still in embryo the tail begins to develop. However, when we begin to evolve into a fetus, this formation stops and only the coccyx remains in our body. For this reason, although we do not have a tail as a human being, we do have a tailbone.

So if we had a tail, what would we use it for? 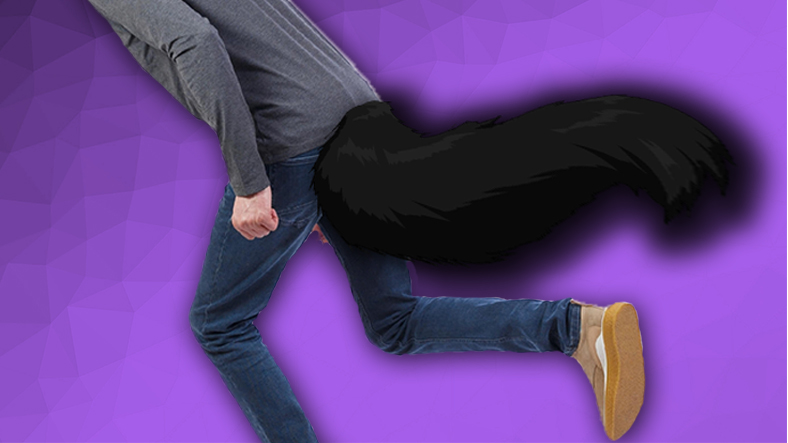 Some species of monkeys native to South and Central America, called “New World” monkeys, are able to curl around tree branches and even support their body weight and They have tails that can grasp objects.

However, our closest living tailed relatives, such as the baboon and macaque living in Africa, Asia and Southern Europe, mostly have their tails. using for balance “Old World” They are monkeys, and none of them have a grasping tail, as that is a step back in the pedigree.

So we probably wouldn’t have grasping queues, but that doesn’t mean they would be useless: 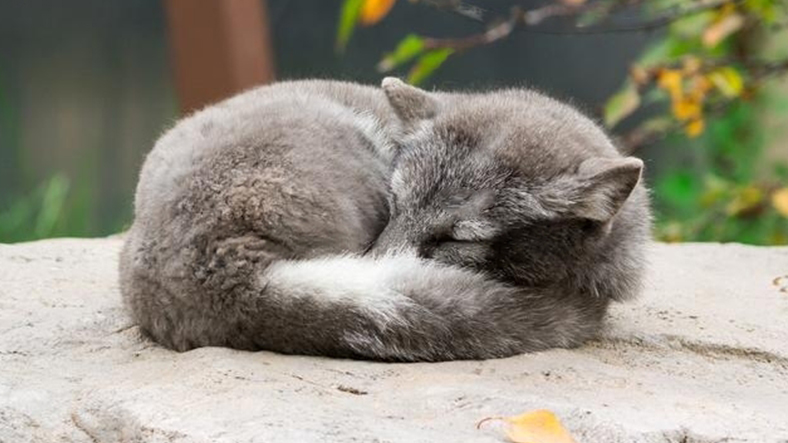 A long, hairy tail like that of a macaque monkey, it could serve as a natural scarf, so we could wrap our tails around us for warmth. In fact, if we had evolved to hibernate in the winter, our tails might have served as a fat storage system – which some animals do indeed use.

Given the human urge to decorate oneself, the tails are a series ofIt could also lead to a fashion trend. The oldest jewelery pieces in history date back 100,000 years. Therefore, in addition to ornaments such as necklaces and earrings of our ancestors, tail rings, tail veils and even tail hair nets were used. It’s not hard to imagine developing accessories such as

10 Vestigial Organs and Muscles in the Human Body