When we say soccer balls, 3-liter bottles, and successful advertisements that we bought by collecting caps, we learn the failure story of Cola-Turka, which actually kept it very successfully, from Murat Ülker.

Entering our lives in 2003 with a great advertising work, it has become an important voice in the market. Cola-TurkaDo you remember The richest person in Turkey, who spoke at the Failure Summit, the story of Cola-Turka, which was produced by Ülker but had to stop its operations afterwards. Murat Ulker told.

Well, he achieved great success by challenging US-based beverage companies such as Coca-Cola and Pepsi. What happened to Cola-Turka that failed? Was it failure, or did some jealousy intervene? Then let’s try to understand the story of Cola-Turka with Murat Ülker’s explanations.

First, let’s look at the origin story of Cola-Turka.

Cola-Turka was launched in 2003 under the brand of Ülker, one of the largest companies in Turkey. Cola-Turka, which made a name for itself with its very successful advertising works at first, suddenly started to be loved all over Turkey. In the statements made by Murat Ülker, “We launched very well, we distributed the merchandise very well, and the quality of the merchandise was also good.There is the expression “.

At the time, some people said that Cola-Turka didn’t taste like Pepsi or Coca-Cola, but it would have been unreasonable for them to taste the same anyway. There were some pioneering steps that Cola-Turka made at that time. for example Cola-Turka started to be sold in 3-liter packages. In addition, cola was produced with a vertical integration system, where the entire process, starting with sugar, was managed by Ülker.

Murat Ülker: Our competitors were jealous of us. 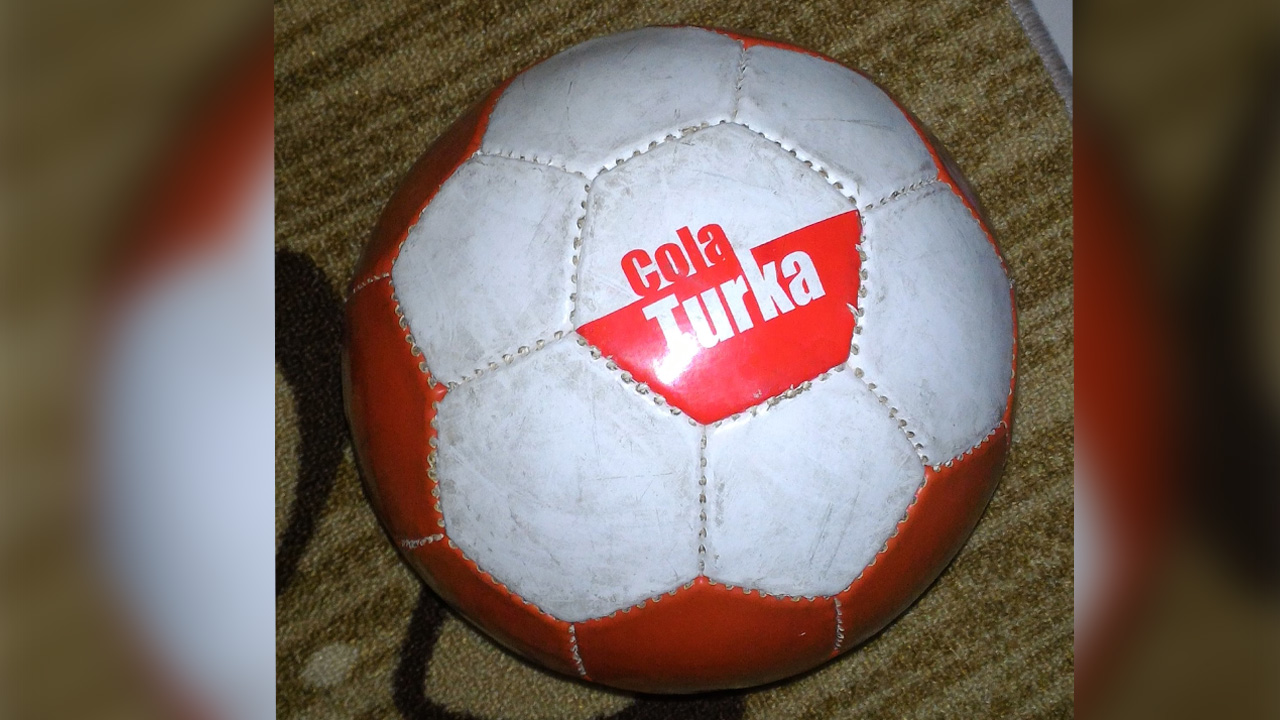 This success of Cola-Turka enabled them to have the second largest market share after Coca-Cola in a short time. Vertical integration system Since it was successful, it was easier to compete with other companies.

Murat Ulker, “After that, conversations began. Foreign capital began to ask the Ministry of Industry, ‘We want to build a facility where we will provide such vertical integration.’ However, there is no such legislation in Turkey, Turkey is not a kingdom. You establish your company, you start production in accordance with the law.” He said that his rivals started to talk to the Ministry of Industry at that time.

The Minister of Industry invited Murat Ülker to Ankara. 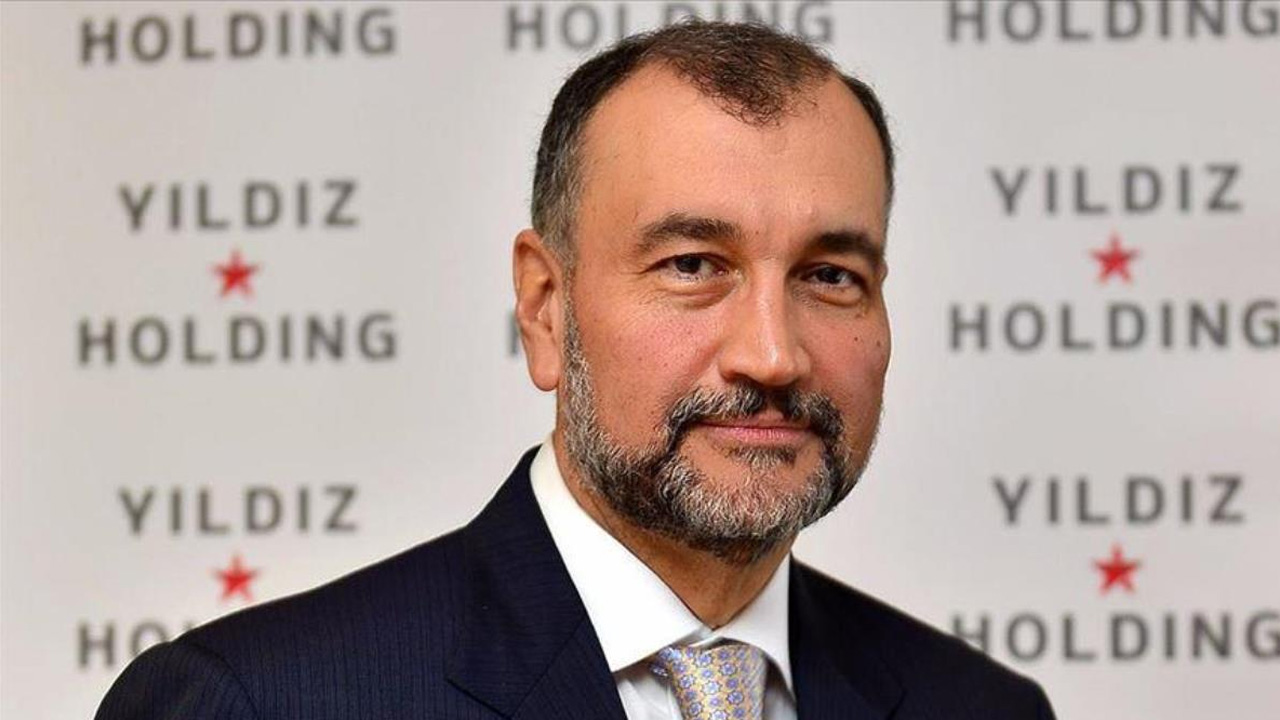 After these US-based manufacturers started to talk a little Minister of Industry, He invited Murat Ülker to Ankara. Murat Ulker, this He describes the process as follows:

“The Minister of Industry becomes my father’s friend; his name is not necessary. He invited me to Ankara to the Prime Minister’s Office. He said to me, ‘Murat, I have a letter in my pocket; the US Ambassador is complaining about you, so we will give you a small penalty.’ I was very embarrassed of course. ‘The Republic of Turkey, the Prime Ministry of the Republic of Turkey, you are also a minister; what do you mean, the US ambassador is complaining about you?’ I said, ‘Can such a thing happen in the country, there are laws!’ I said, but no one listened.”

Upon the complaint, Ülker was fined 37 million for a work worth 10 million. 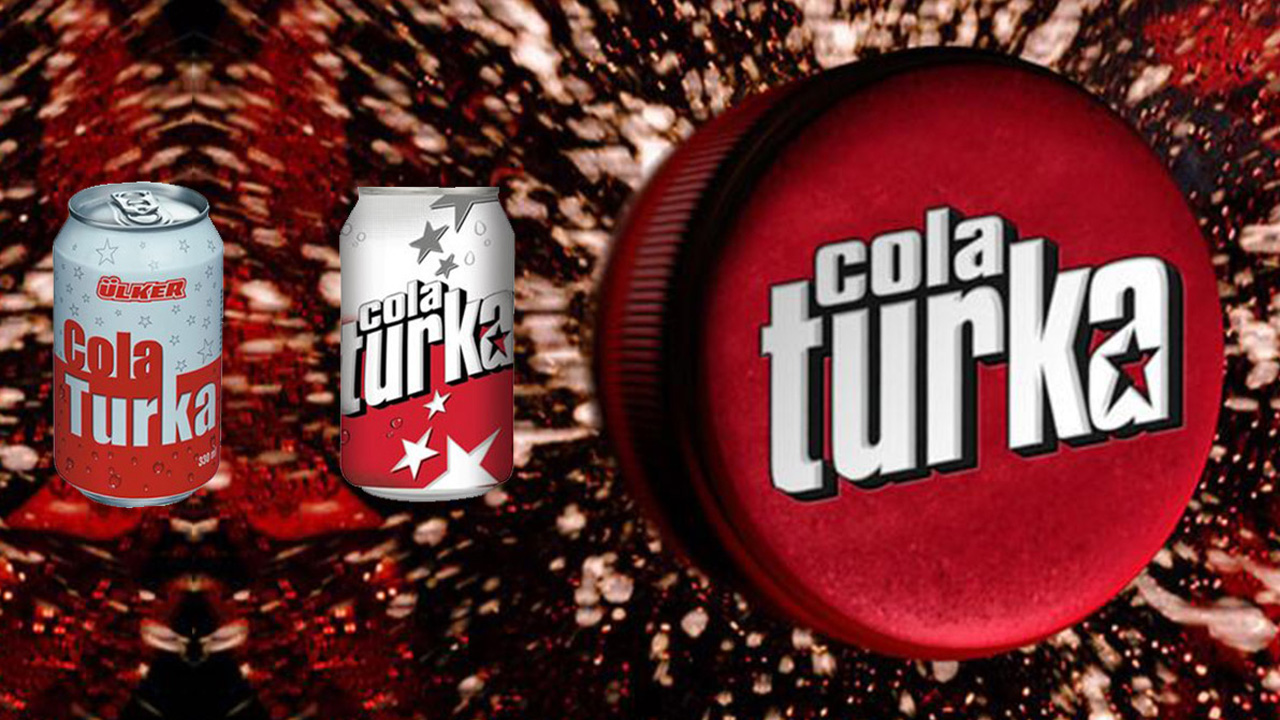 According to Murat Ülker’s statement, 35 trillion fines were imposed for the work whose value was 10 trillion (million in new money). Upon this Murat Ülker took the state to court. 7 years in total The court ruled that the sentence was invalid. In fact, the penalty was due to the different interpretation of the sugar law by the ministry. The court, on the other hand, decided that this interpretation would not be correct and showed that Cola-Turka had not done anything wrong.

This penalty and court process was what ended Cola-Turka. 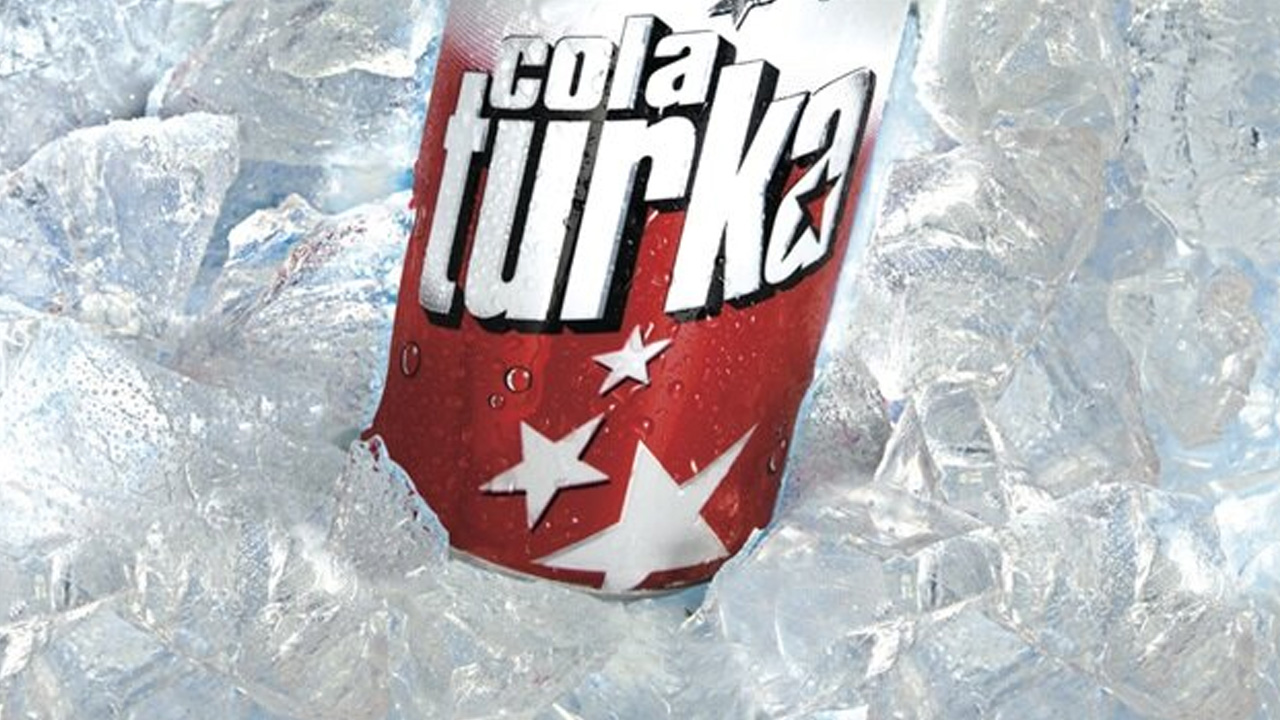 Big companies complained about Cola-Turka through the US Ambassador, and success was achieved by making very serious investments. brought the domestic coke industry to the point of completion. Ülker also sold brands such as Cola-Turka, Çamlıca and Link to a company from Japan. Currently, Ülker is not engaged in beverage business. You can still find a little Coke-Turka today. 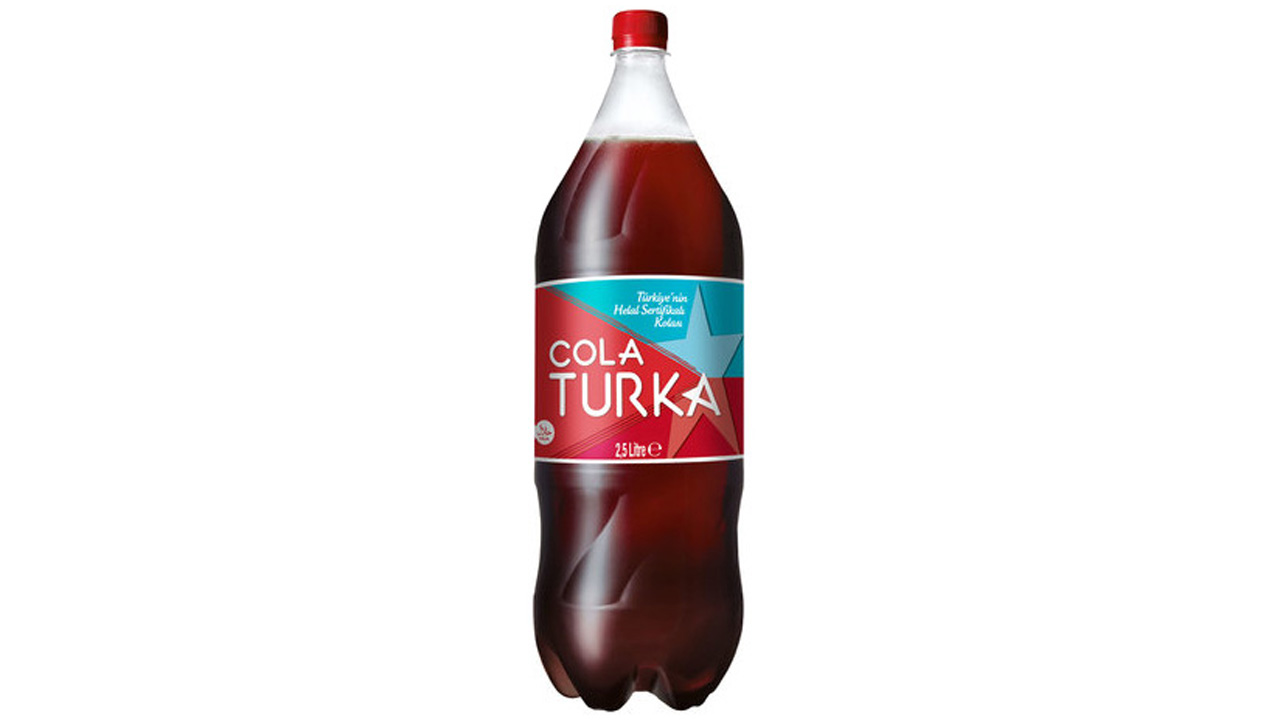 Success comes from some failures. 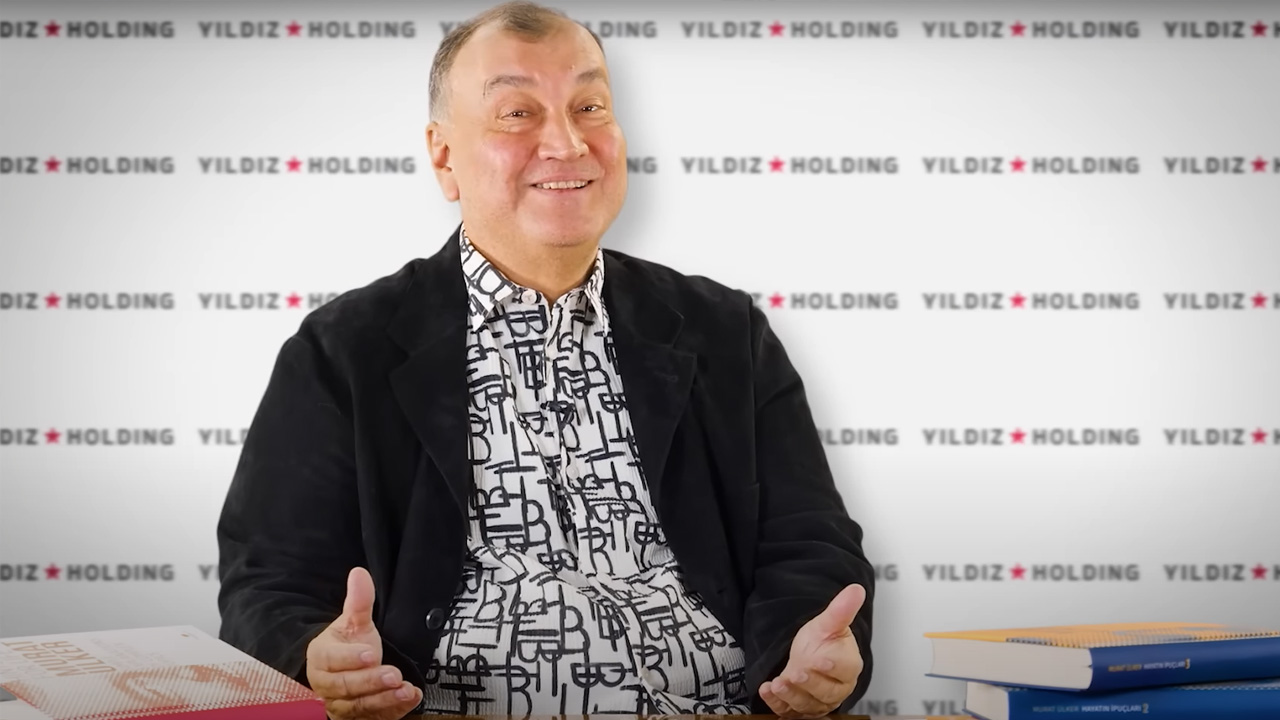 Turkey’s richest person invited to the “Failure Summit” on the Istanbul Youth Platform channel Murat Ülker showed an exemplary behavior to many people by telling about his failure. Ülker, which is currently the second in the world in the biscuit sector and the sixth in the chocolate sector, is making moves towards the global market today.

Since Both Are Sugar Free, What’s the Difference Between Coca-Cola Light and Coca-Cola Zero Sugar?

Today, we explained to you why Cola-Turka, the legendary brand of an era, has come to an end. You can watch the video with Murat Ülker’s explanations below.