Google has launched its own smartphone family, the Pixel, in only a limited number of countries so far. Unfortunately, we are not among these countries yet. Well, why doesn’t Google bring Pixel phones to our country?

Continuing its journey that started as a search engine as a technology giant, Google is a smartphone manufacturer as well as digital services. Entering the market with the Nexus series in 2010 and continuing with the Pixel series, Google unfortunately did not offer any Nexus or Pixel phones for sale in Turkey. Well, the last time we met the Pixel 7 family Why are Google’s smartphones not coming to Turkey?

When we look at the smartphone sales in Turkey, We can see that we really like the Android operating system. Based on this data alone, we can think that Google’s phones that offer pure Android experience will be successful in our country. But the situation is of course not only dependent on that.

Let’s first look at where the Pixel is sold:

Google has released the Pixel phone and all its other devices today. in only 17 countries offers for sale. These countries are the USA, Canada and only some selected European countries. So much so that the company has not yet reached this number with the Pixel 7. He made it to 17. As surprising as it is, the places that join the countries where Google will launch its products have been developed countries such as Denmark, Netherlands, Norway and Sweden.

Why does Google not sell its products in Turkey or other countries: No official statement from the company! 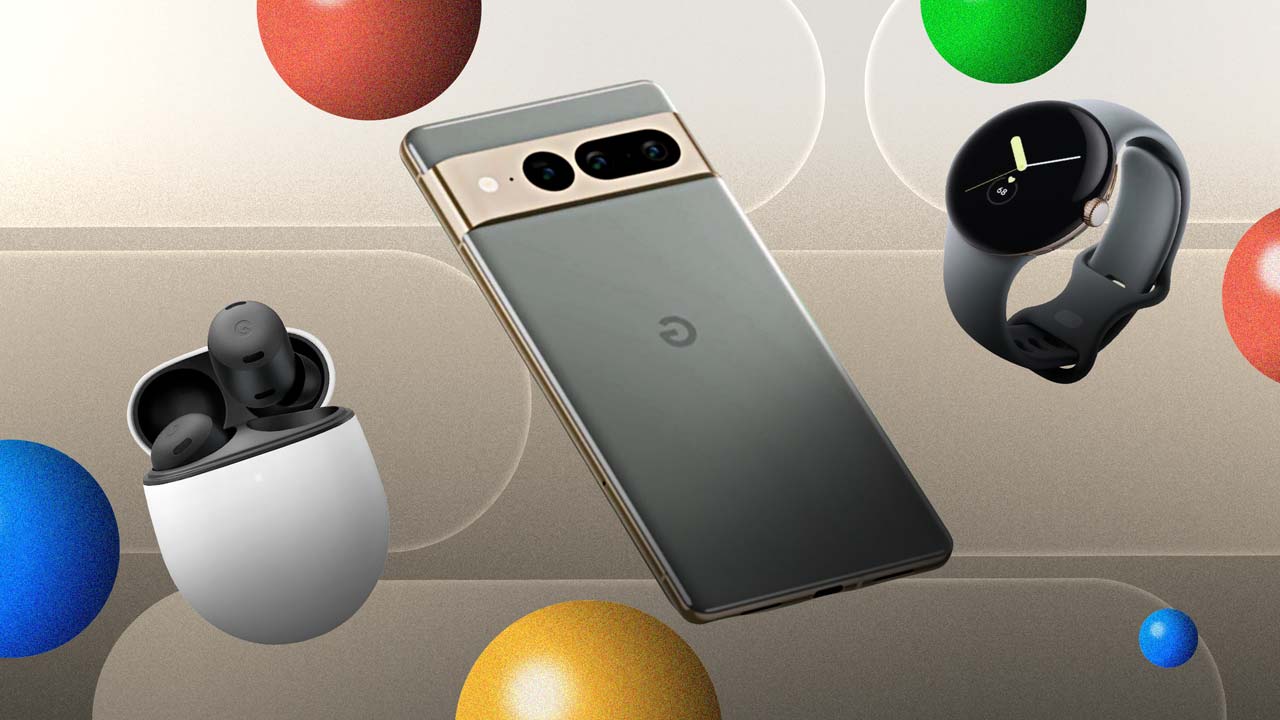 Unfortunately, Google has never shared an official statement that could be the answer to this problem. Therefore, the next part of our article is only from assumptions will occur.

Possible reasons why Google only sells in certain countries:

Although Google has just entered the industry, it still has not come to an active position: 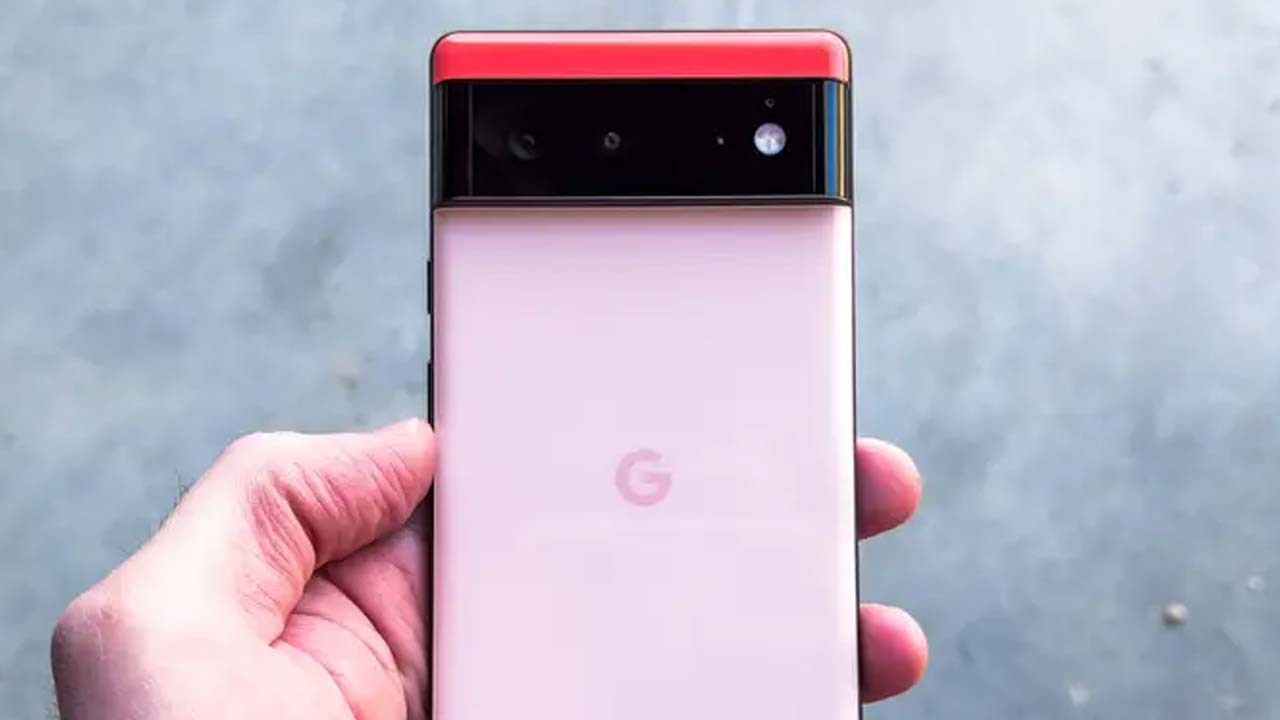 Google is hardly a new name in the smartphone industry. The company, together with its partner HTC, launched a phone with the first Android version in 2007, and launched the Nexus brand within its own structure in 2010. However, this brand was replaced by Pixel in 2016. But despite being in the industry for all these years, Google remained a grain of dust next to giant smartphone manufacturers.

So much so that Google only bought its share in its home country in the sixth month of this year. to 2% was able to raise. Apple’s share of the US market is 52% While Samsung had a share of 26%, even Motorola had a share of 9%. In other words, Google could not reach a high market share. Therefore, Google is probably trying to select the selected markets where it can make its name known to the whole world and be successful.

A product is not sold by saying “Let’s sell”: 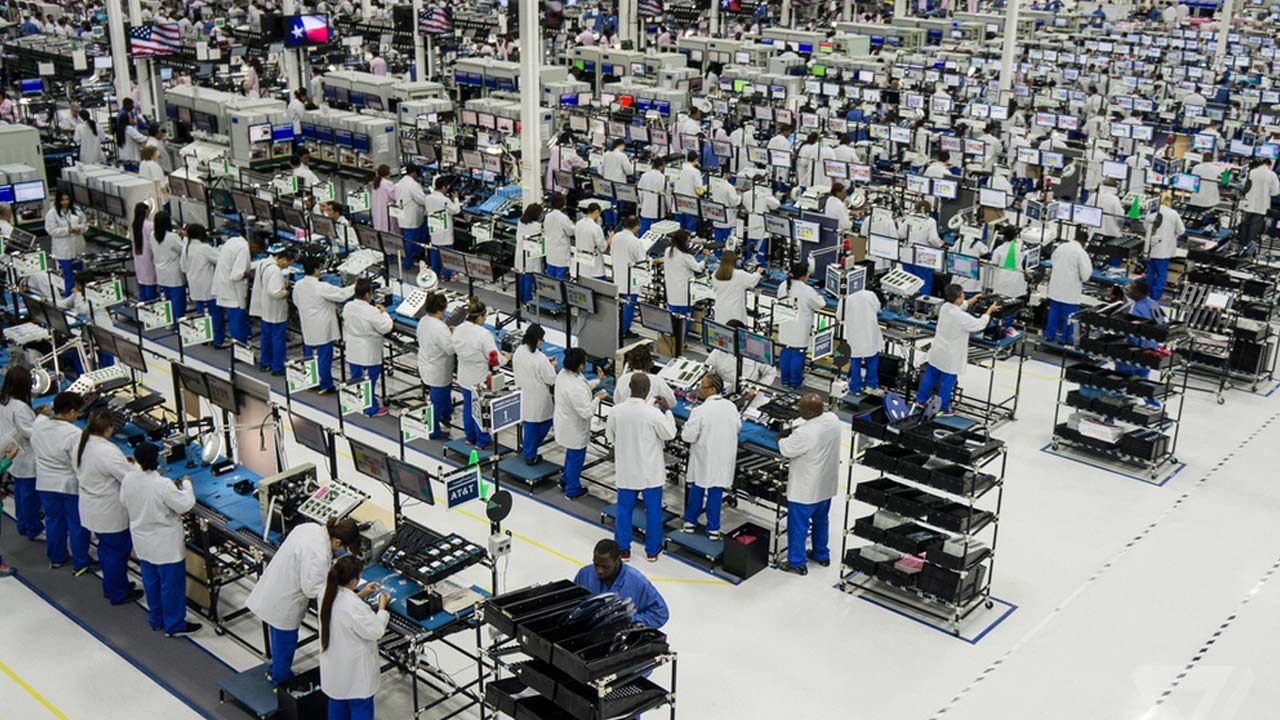 Of course, when you are a phone manufacturer, saying ‘Let’s sell this phone’ to your team does not sell phones. For this, there are macro and micro-level backgrounds such as production, sending to the user and marketing. Google has not yet reached a level that can appeal to the whole world in its production capacity and compete with other Android manufacturers. Therefore, opening up to the world, especially in the main markets that need to make their presence felt and increase may cause stock shortages and thus a low market share.

In addition to all this, Google will be responsible for increasing production as well as ensuring that its phones and all other devices comply with the laws and rules in the regions where they will be sold. New languages ​​will be added to the phones, if necessary, and arrangements will be made for existing services to work in these countries. Technical services will be established in the country, dealerships will be given, a workforce will be created for technical services and customers… This list goes on and on.

Of course, there are also the segment it competes in and its competitors in other segments: 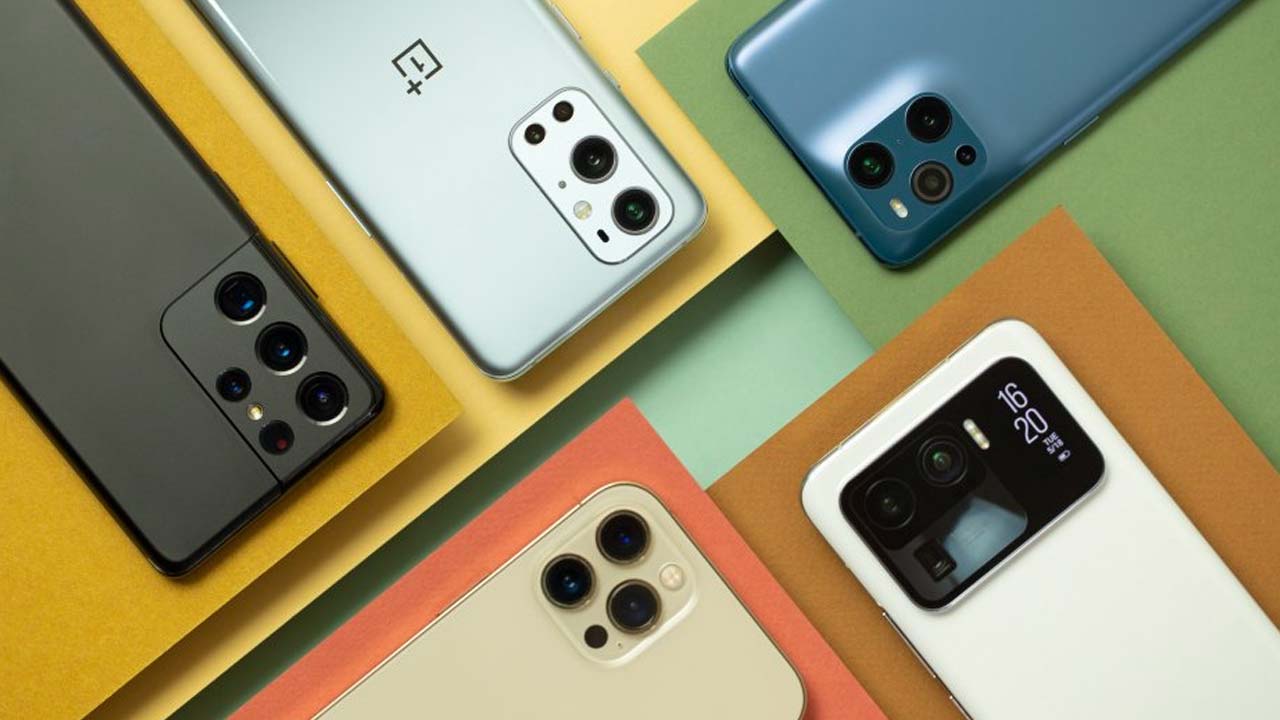 While Google plays a role in the mid-upper segment with its Pixel series, this also increases the diversity of its competitors. Pixel devices are compared to both iPhone/Galaxy SXX series and Android devices in a sub-segment at the same time. But just looking at the Android part, it’s cheaper than Pixel and for many users Phones with ‘adequate’ features we can see.

Of course, this ‘qualification’ is also evaluated in terms of price, especially in countries like Turkey. Google’s Pixel 7 series, which it offers for sale with prices starting from $ 600if he would come to our country probably Price over 22 thousand TL would have. Today, especially phones around 14-15 thousand TL, many users in our country It can even exceed the definition of ‘enough’. Of course, it is useful to know that these phones are mid-segment or mid-low segment phones.

In other words, if Google were to come to Turkey today, it would unfortunately be in the market due to its Chinese competitors. He may not get the share he wants. However, if the company observes that the demand for Pixel phones is increasing, it may decide to enter our country suddenly, thinking that it will perhaps gain an important place in the market.

So, would you buy Pixel phones if they were sold in our country? Or would you turn to alternative devices? Don’t forget to state your opinions!