Meta, Google, Amazon, Netflix, Microsoft, Tesla… The world’s giant technology companies are laying off thousands of their employees one after the other. Our question is: Why do these companies, which are among the largest companies in the world and earn billions of dollars, leave their employees unemployed?

Imagine working at one of the largest technology companies in the world with a not bad position and income. It’s your time, it’s technology. Moreover, the company you work for every year billions of dollars in revenue explains, so things seem to be working fine. You feel safe, right?

But unfortunately for tens of thousands of tech industry workers over the past few months, Things didn’t go like that at all. Almost every company that comes to mind when you think of the ‘giant technology company’ has laid off thousands of employees.

The size of the layoffs is so great that in 2022 the rate of layoffs in the technology sector increased by 649% compared to the previous year;

Moreover, many experts say that this is only the beginning and things will progress in a similar line in 2023; more layoffs may occur. says.

Before we move on to the causes of this daunting situation ‘How many people could be laid off?‘, let’s take a quick look at the companies and numbers to answer the questions;

According to layoffs.fyi, which compiles layoffs in the tech sector 158 thousand 951 in 2022, Since we entered the year 2023, 55,970 employees have been laid off. As you can see, layoffs do not only occur in giants, but in the entire industry. However, of course, the giants we mentioned above meet the majority of these numbers with their giant staff.

Hundreds of Thousands of Employees in Technology Companies Are Being Fired! Here are all the companies that took the decision of mass layoffs

Let’s come to our question; Why do giant companies with billions of dollars in revenue lay off tens of thousands of employees? 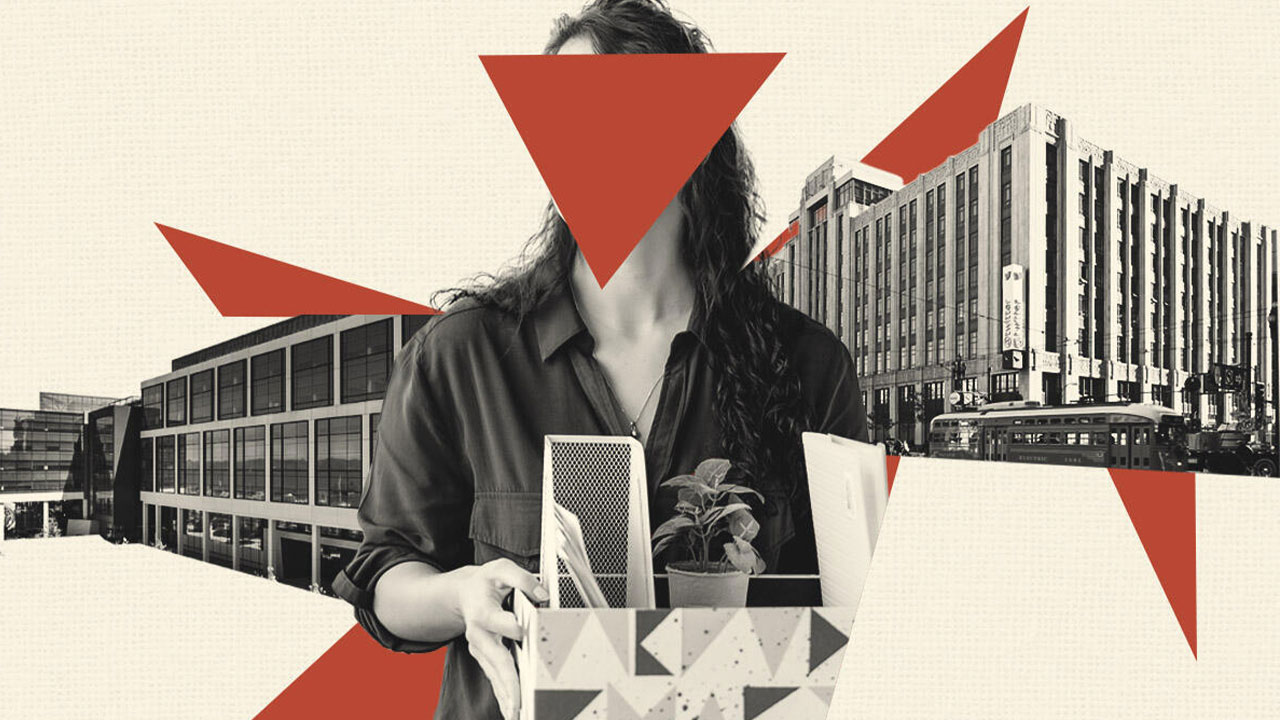 If we look at the statements from the companies, the purpose is generally ‘reducing costs’. Industry experts, on the other hand, see this as an excuse and say that the main reason is the wrong steps taken by all tech giants during the pandemic period.

Employees hired for the ‘temporary needs’ of the pandemic process are unfortunately starting to become unemployed in the midst of the economic crisis;

The pandemic had been a strange time for tech companies to talk about huge growth. Many technology giants from Amazon to Microsoft are based on their growth in this period. They added tens of thousands of employees to their structure.

Here are the steps that do not take this future into account, to reduce the effects of the pandemic even today, when it started to disappear completely, it caused layoffs.

According to some experts, the only effect of the pandemic is not the tens of thousands of employees who are included in the staff due to the increasing need; 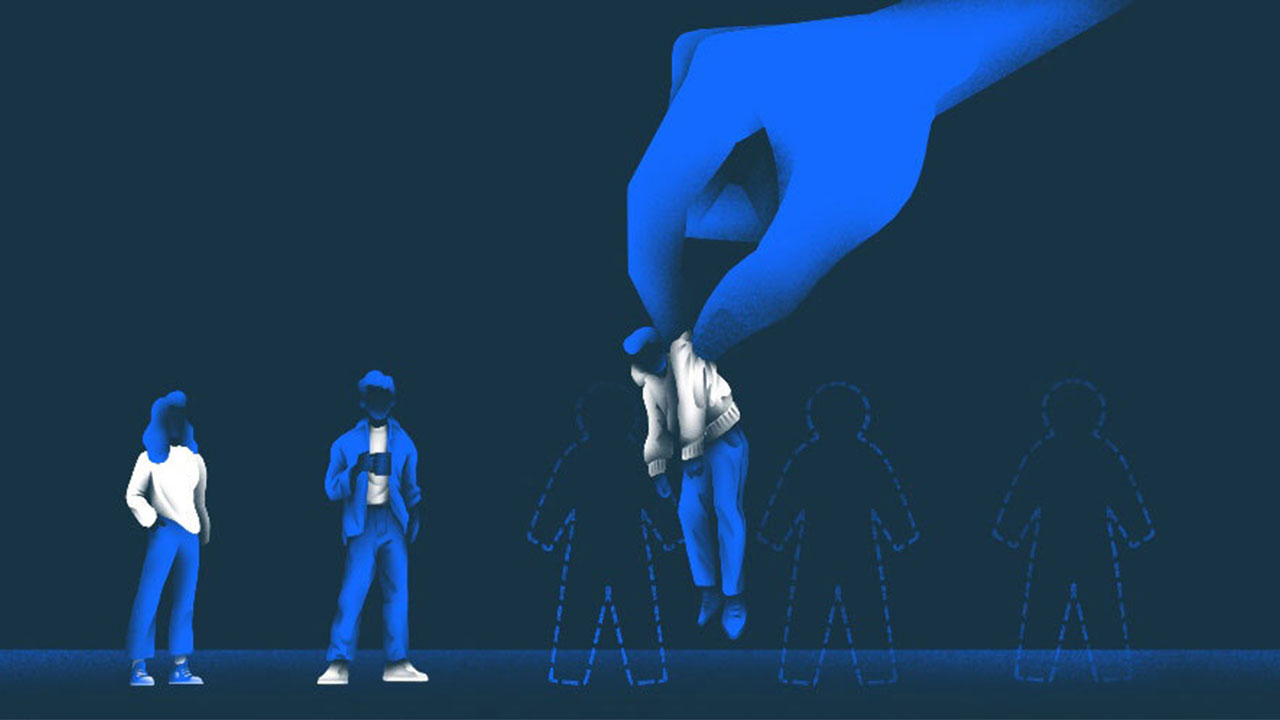 During the pandemic period, especially tourism, transportation, etc. Many people were unemployed in disrupted sectors.. Despite this, efforts were made to prevent major layoffs with steps such as the support from governments to employers.

According to some experts, at a time when the whole world is in a crisis. laying off would seem pretty brutal and companies postponed the layoffs as long as possible, as it would damage the company’s image.

At the same time, in this process where remote working and a difficult adaptation process are experienced, failure to make proper performance appraisals It is thought that the dismissal processes may have been postponed due to this reason.

In addition, the effects of the ongoing war between Ukraine and Russia affect people thousands of kilometers away from the war; 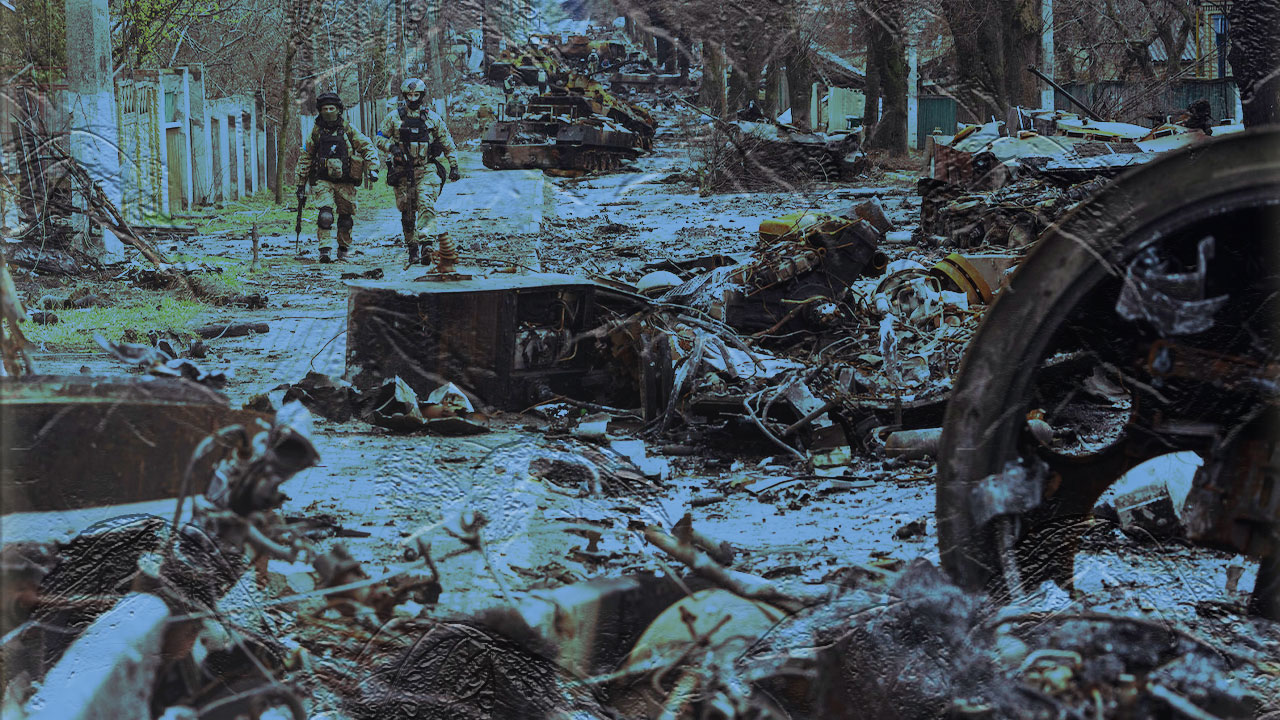 The Ukraine-Russia war, which has been going on for almost a year, dealt a great blow to the world economy, which could not get over the fatigue brought by the pandemic. Experts, along with all other reasons war and the recession in the world economy It also states that it has an impact on layoffs.

Many conditions such as inflation, rising interest rates, increases in fuel costs, and deterioration of supply chains affect all sectors. The technology sector, where layoffs seem absolute for the reasons we have listed above, also gets its share from this.

There is another idea that is quite striking and reveals the brutality of the business world;

According to Jeffrey Pfeffer, professor at the Stanford Graduate School of Business, this cascade none of the layoffs are based on realistic reasons and there is no evidence that layoffs were necessary. Considering the steady increase in the revenues of almost all the giants that have made major layoffs over the past years, this claim seems true.

Pfeffer says the layoffs are an example of ‘social contagion’ between companies. Simply as companies see other examples ‘We have to lay off, too’ He says, there is pressure from the board of directors in this direction.

According to him, layoffs do not provide any benefit to companies because severance pay, unemployment insurance costs and loss of productivity due to stress in the business environment, returns to companies as a loss. Pfeffer emphasizes that scenarios such as the contraction in the sector and hiring too many employees are correct, but these are never the main reasons for ‘these companies making a lot of money’.

Whatever the reason, industry experts emphasize that we will hear more similar news in 2023, and layoffs will continue…

What Exactly Is the “Silent Resignation” Preferred by Generation Z Especially in Recent Years, Why Is It Increasing So Much?

After Learning This Concept, You Will Understand Why The Japanese Are So Successful In The Business World: What Is ‘Kaizen’, What Is Its Purpose?

The new year has started positively for most altcoins, but last week's losers are predominantly trend projects. In this article,...