Although Mark Zuckerberg is the first name that comes to mind when it comes to Facebook, one of the largest social media platforms in the world today, the company was actually founded by four partners. We remember one of them, Eduardo Saverin, with the lawsuit he filed. Let’s take a closer look at who is Eduardo Saverin and what are the details of his case.

The Facebook company, which changed its name to Meta due to the numerous sensational events it was involved in, is today one of the most important technology companies with the largest social media platforms in the world. Although Mark Zuckerberg is the first name that comes to mind when it comes to Facebook, the company actually including the name Eduardo Saverin It was founded by four partners.

We all remember the name of Eduardo Saverin, who still owns a certain share of the company, with the lawsuit he filed. After this lawsuit, Saverin, who won the title of co-founder along with some rights, is doing very well as a venture investor today. One of the most interesting details about him is that he renounced his US citizenship to avoid paying taxes on his billion-dollar fortune. Who is Eduardo Saverin Let’s take a closer look.

Who is Eduardo Saverin? Successful son of a wealthy family:

Eduardo Luiz Saverin was born on March 19, 1982 in Sao Paulo, Brazil. He was born into a family of Jewish origin. his father; He was a businessman working in many important sectors such as clothing, transportation, energy and real estate. The family immigrated to the United States in 1993, moving to Miami, Florida.

Eduardo Saverin started his education life at the Gulliver Preparatory School here. After basic education He began studying economics at Harvard University. Of course, Eduardo Saverin did not have a very ordinary student life as the successful son of a wealthy family.

A student who has invested hundreds of thousands of dollars:

Eduardo Saverin was a member of the Alpha Epsilon Pi fraternity at Harvard University. He was also a member of the Phoenix SK Club and president of the Harvard Investment Association. Even more interestingly, Saverin was making unexpected investments from a student. As well as a system that predicts hurricane patterns He also made an investment of 300 thousand dollars in the oil market while he was a student. So Eduardo Saverin really knew his stuff. 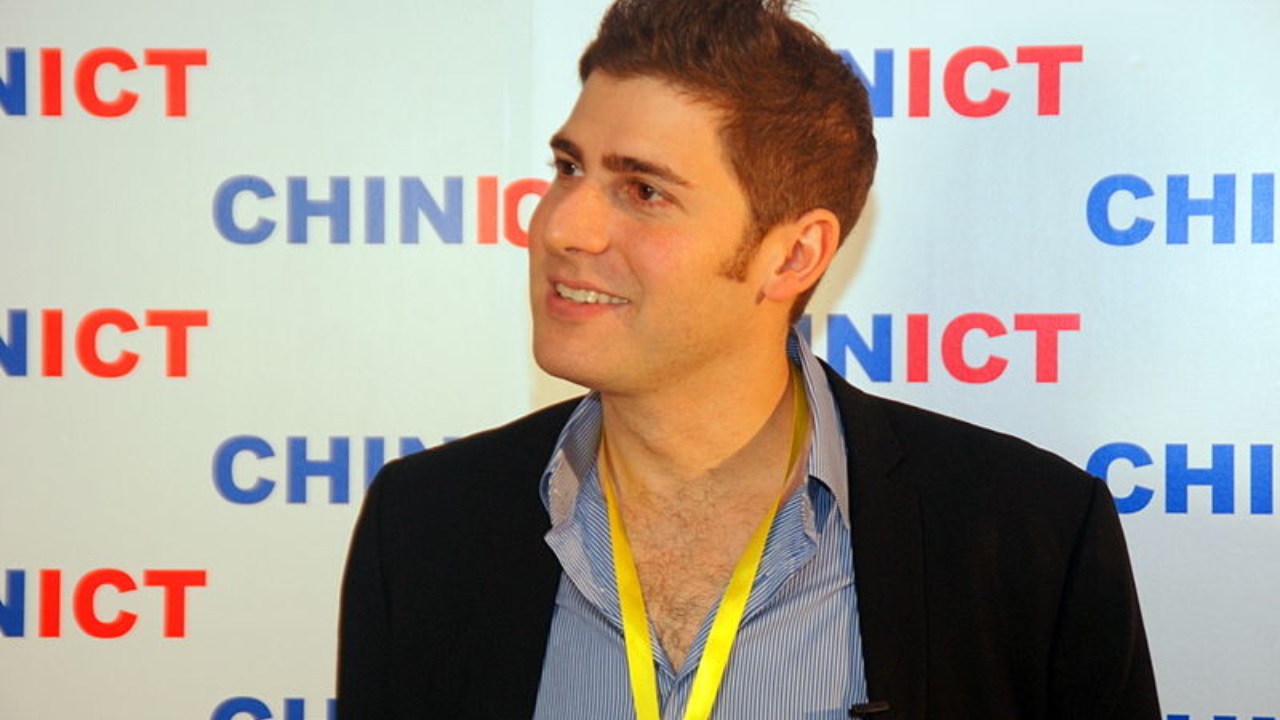 Allowing students to communicate with each other this social network quickly became popular, first at Harvard University and then from all the schools in the district. The duo, who invested another 18 thousand dollars, started to grow the company gradually. Meanwhile, Eduardo Saverin had successfully graduated and started working in different sectors.

The Facebook was now a public social network and was becoming increasingly popular. Meanwhile, Eduardo Saverin, who was interning at Lehman Brothers, saw the potential here and moved the company to Silicon Valley, California. Peter Thiel, one of the co-founders of PayPal, became a partner in the rapidly rising company. The Zuckerberg – Saverin discussions started at this time. 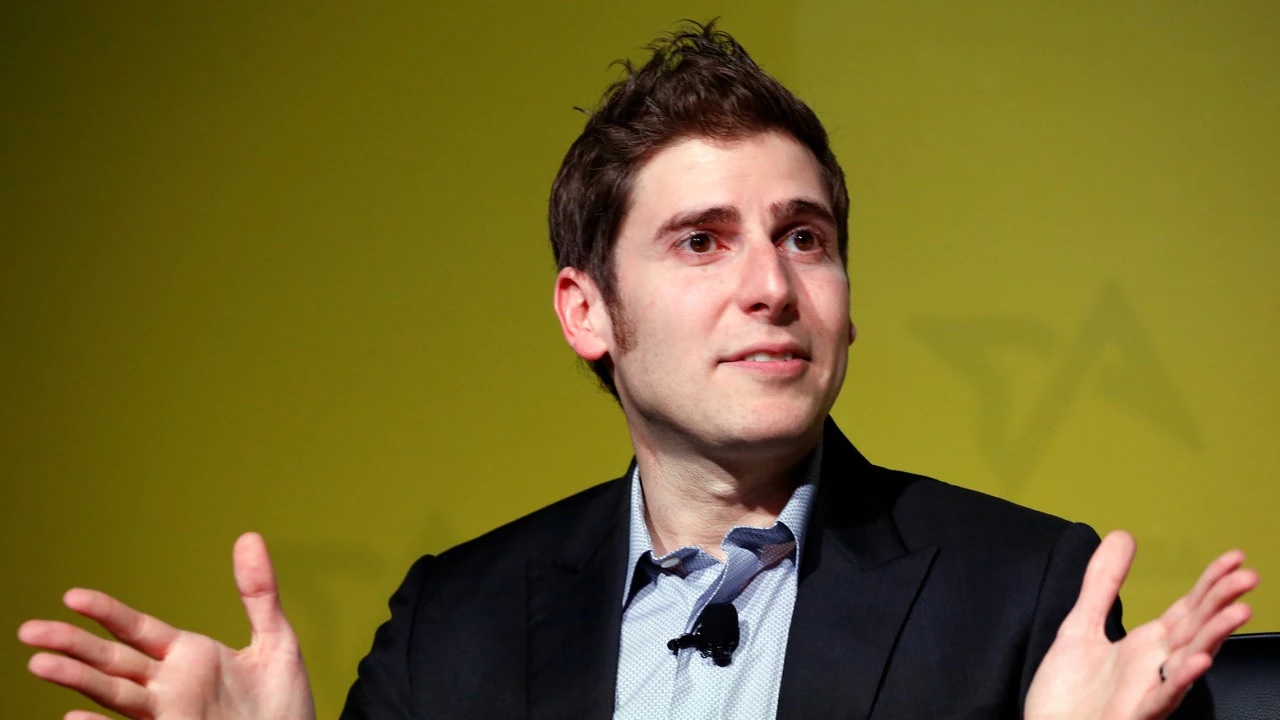 Since Eduardo Saverin was one of the company’s directors, he had to have his signature on every decision taken. However According to Mark Zuckerberg, Saverin was always procrastinating. Meanwhile, Peter Thiel and other executives supported Zuckerberg as CEO. Saverin was the chief operating officer of the company.

First, the company sued him, claiming that an agreement signed by Eduardo Saverin was invalid. Meanwhile Saverin’s shares were reduced from 34 percent to 0.03 percent. Thereupon, Saverin filed another lawsuit alleging that Zuckerberg used his own money for personal expenses. Things were getting hotter. 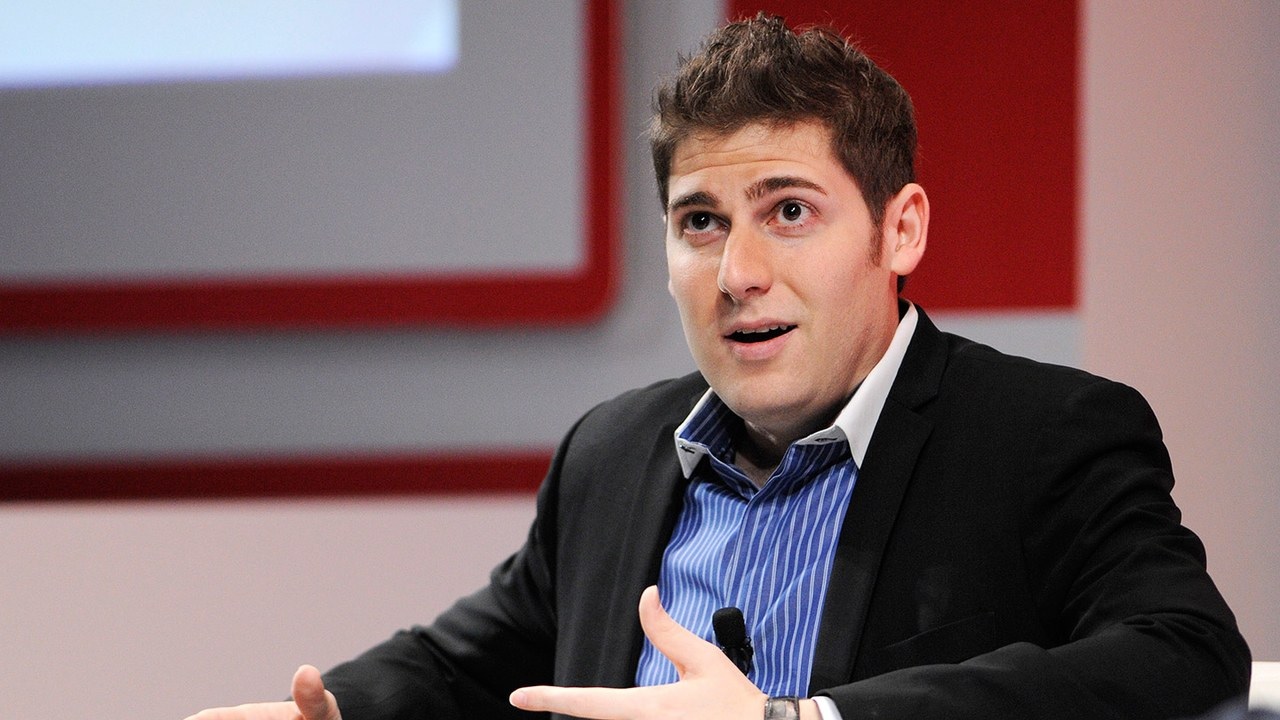 Eduardo Saverin went to Singapore in 2009. In 2010, he co-founded Aporta, an online charity platform. He voluntarily renounced his US citizenship in 2011. This is thought to be because he avoided paying taxes on his billion-dollar fortune.

Investing in Southeast Asia and India Eduardo Saverin, who founded the venture firm B Capital in 2015, He married Elaine Andriejanssen that same year. Continuing to make many investments with B Capital today, Eduardo Saverin’s fortune is estimated to be over 7 billion dollars.

The film about the Facebok foundation and the Zuckerberg v Saverin case: The Social Network

He is in the director’s chair of The Social Network, which was adapted into a movie in 2010 from the book The Accidental Billionaires written by Ben Mezrich in 2009. David Fincher exists. In the lead roles, we follow names such as Jesse Eisenberg, Andrew Garfield, Justin Timberlake, Armie Hammer, Max Minghella.

In the movie The Social Network, we watch the founding story of the Facebook company. The emergence of this idea The film, which tells about many important events such as the transition to practice, growth, Zuckerberg – Saverin case, received full marks from the critics, was nominated for Oscars in many branches and was awarded many awards.

He is one of the founders of the Facebook company that we all remember with his case. Who is Eduardo Saverin By answering the question, we talked about the details you need to know about this successful business person. You can share your thoughts about what happened with Eduardo Saverin and Mark Zuckerberg in the comments.

The first leak about the iPhone 16 Pro Max, which will be released in 2024 before the iPhone 15 family...