Avalanche’s native token, AVAX, is up 50% since the start of the year, with the deal with Amazon Web Services last week.

However, on-chain data reveals that this rise is only related to market dynamics and there is no extra price action for AVAX.

While AVAX’s integration with the largest blockchain service provider was a big deal for the project, it didn’t bring an extra boost in price. Analysts compared this to AVAX’s deal with another cloud giant in December 2022.

Alibaba, one of Amazon’s biggest competitors, similarly agreed with AVAX last month. However, on-chain data shows that the number of validators on the AVAX network has remained virtually unchanged since this news.

This shows that users who benefit from Alibaba’s cloud service are not very fond of Avalanche.

Avalance Labs’ native cryptocurrency, AVAX, rose to $18 on Tuesday, but failed to persist and fell back to $16. 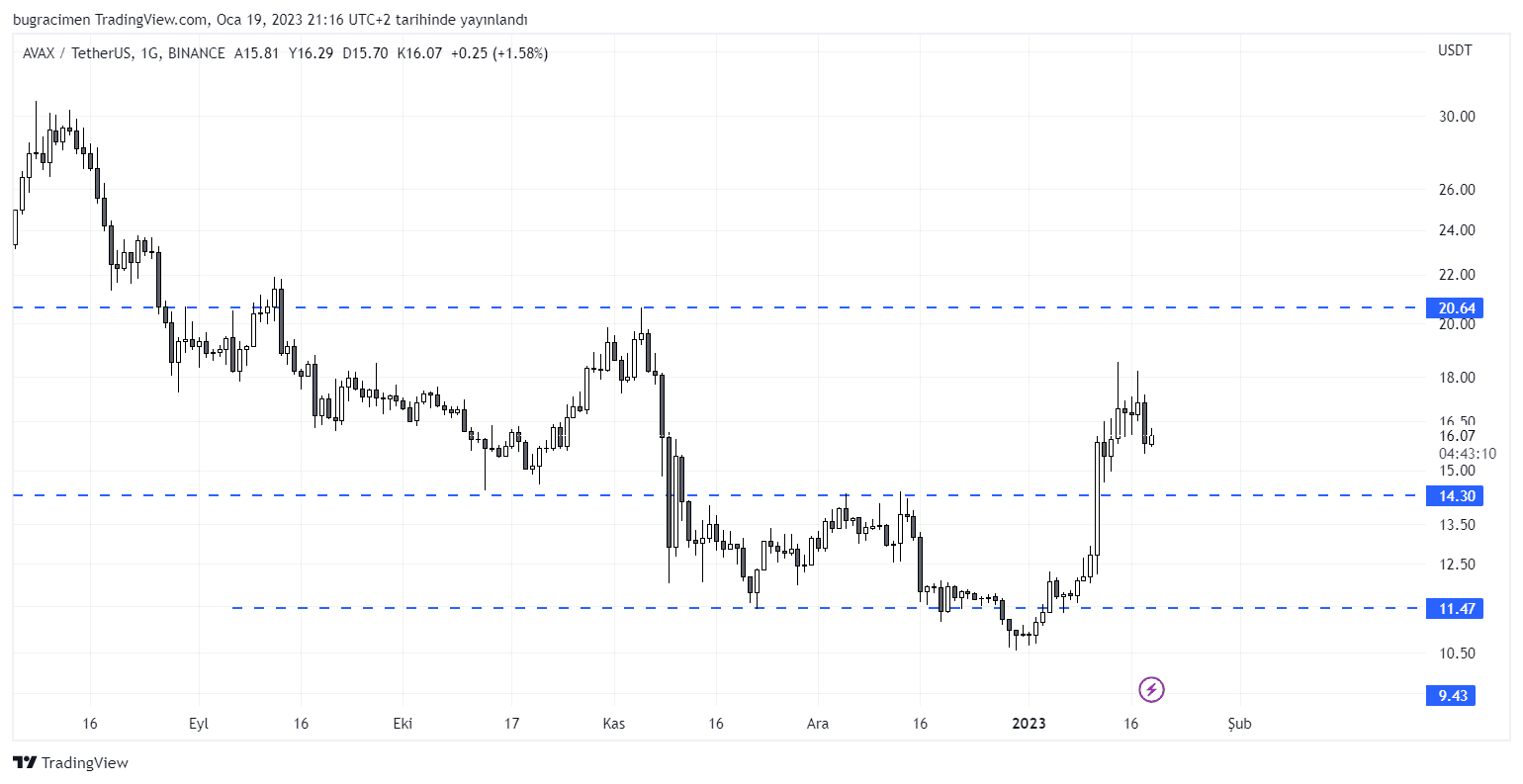 Unless AVAX makes a clear move to $20.64 resistance in the coming hours, it may revisit the $14.30 support it passed the previous week.