An Instagram user, ‘What would the Avengers movie have been like if it had been shot by the famous director Wes Anderson in the 1980s?’ He used artificial intelligence to answer his question. As a result, very interesting images emerged.

Artificial intelligence has recently developed seriously and has become very popular all over the world. Able to transform the commands we give into visuals DALL-E and Midjourney systems like these have produced results that left everyone speechless. Our content such as the Istanbul of the 1900s and the childhood of movie and TV series characters are among the best examples of these. Now, a person named Adam Hall, who has the username ‘digiguru’ on social media, came up with a brand new artificial intelligence project.

Hall, who carries out artificial intelligence studies with his interesting ideas, used Marvel’s superhero team Avengers, which is known by everyone today, in his newest project. Hall to Midjourney V4′What would the Avengers movie look like if it was shot by Wes Anderson in the 1980s?‘ he asked the question. As a result, very interesting images emerged.

A scene from the movie The Grand Budapest Hotel

Wes Anderson; The Grand Budapest Hotel, Moonrise Kingdom, Fantastic Mr. Fox, Isle of Dogs, French Dispatch The filmmaker behind many famous films such as 53-year-old famous director; in your movies use of color, symmetrical frames, detailed and unique visuals, use of interesting costumes, working with the same actors all the time. known for things like His unique style also makes the American filmmaker one of the most prominent directors today.

So what would be the result if Anderson’s style was combined with an Avengers movie shot in the 1980s? The visuals created by artificial intelligence show that the famous director’s use of colors and costumes, as well as the atmosphere of the 80s, are reflected in the appearance of famous comic book characters. Let’s take a look at these images, which are highly appreciated on social media and show how artificial intelligence systems have developed (although there are still some problems in the hands).

This is what Avengers would have looked like had it been filmed by Wes Anderson in the ’80s; 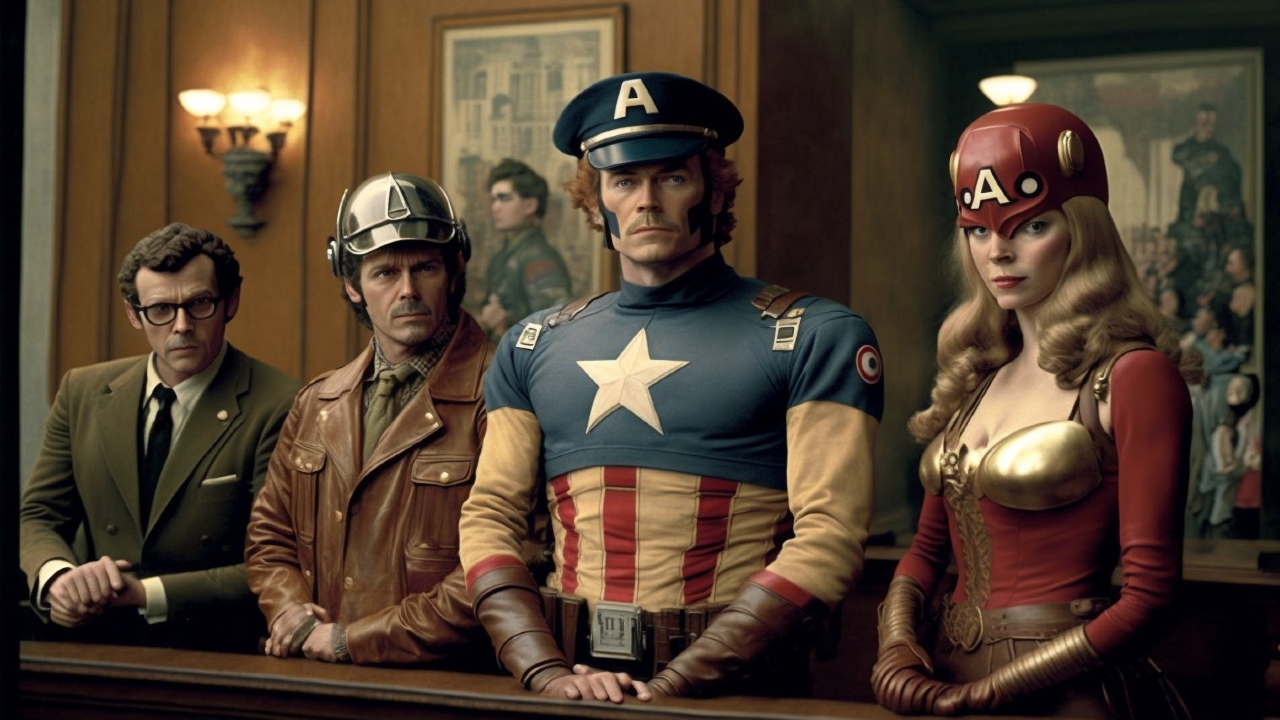 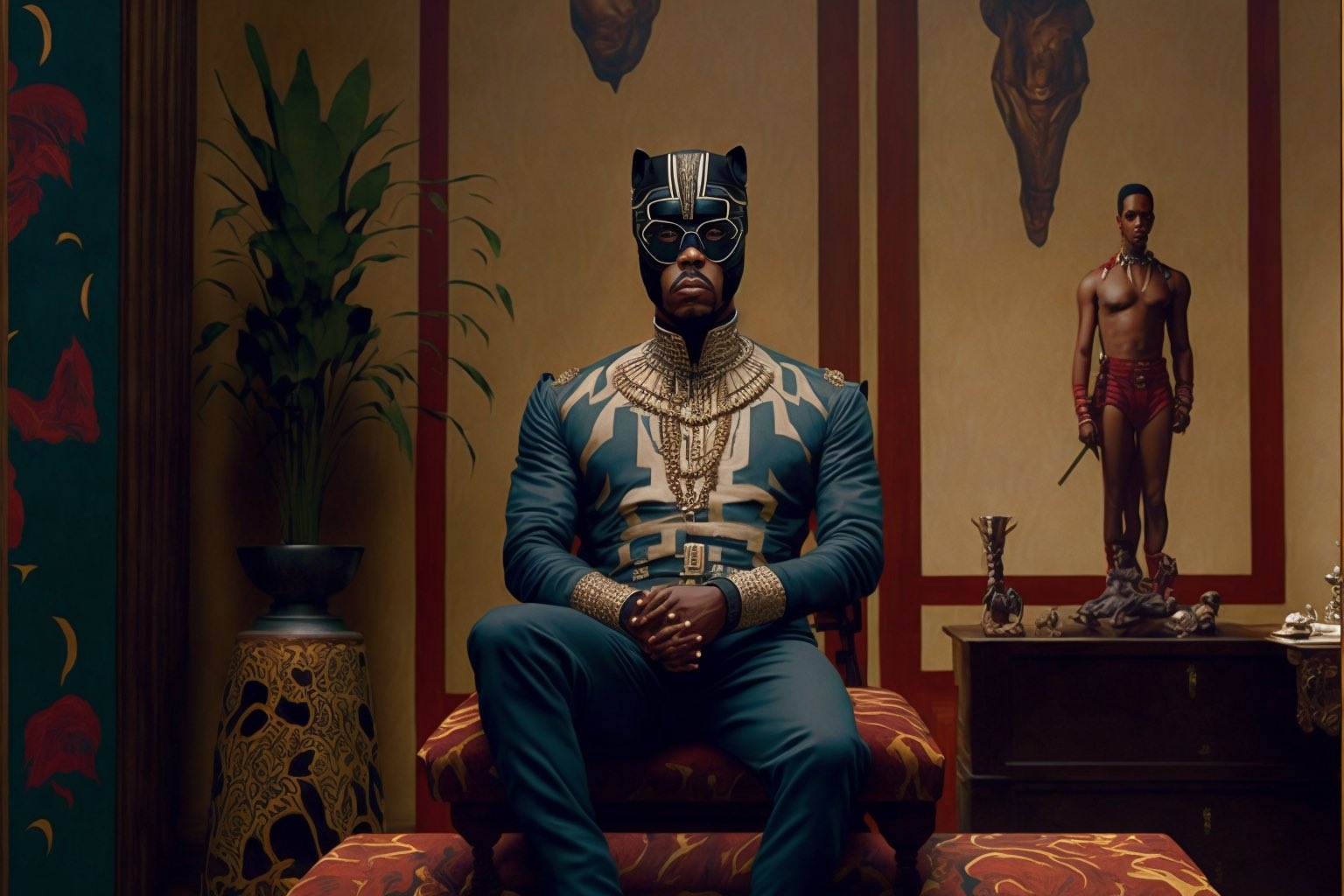 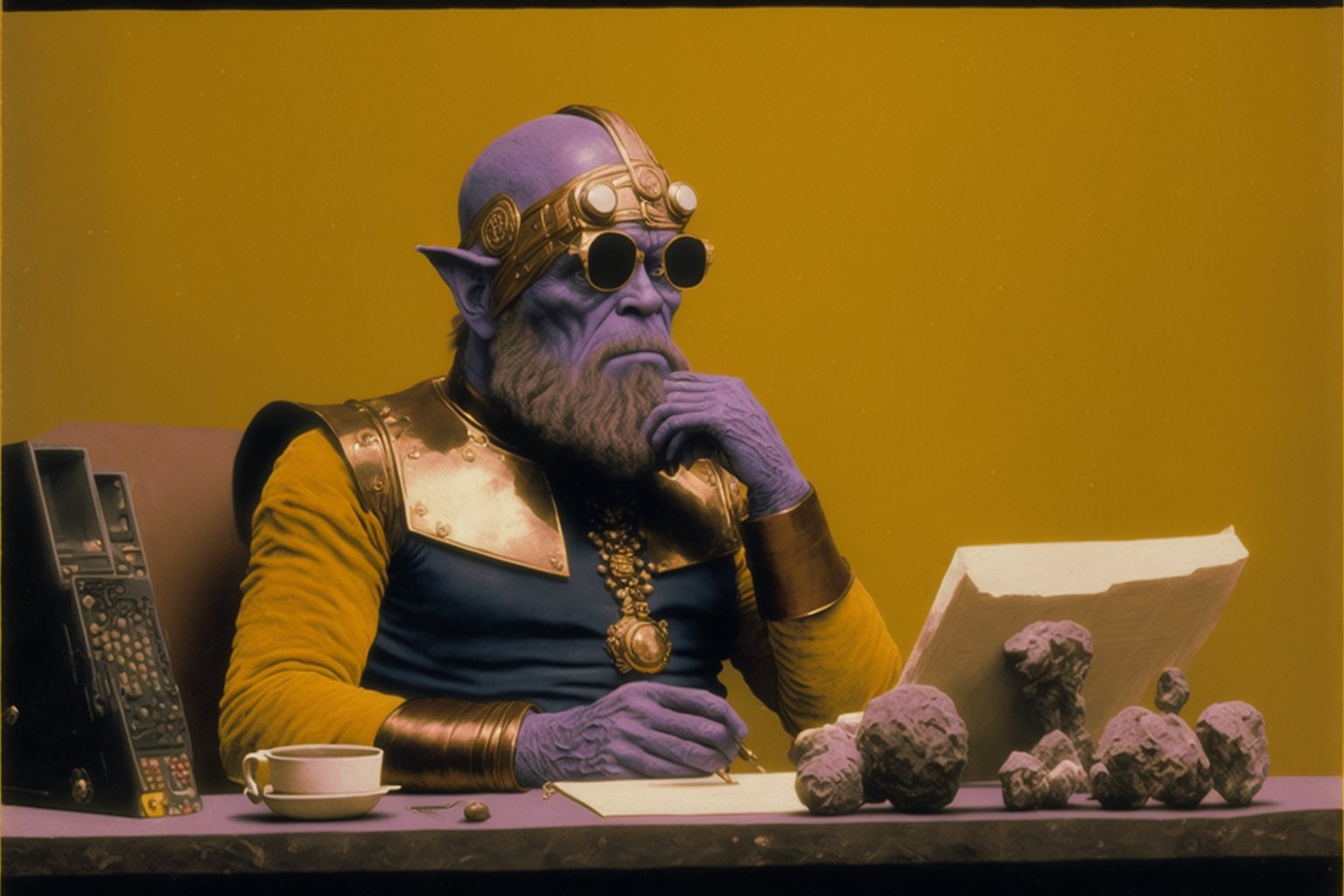 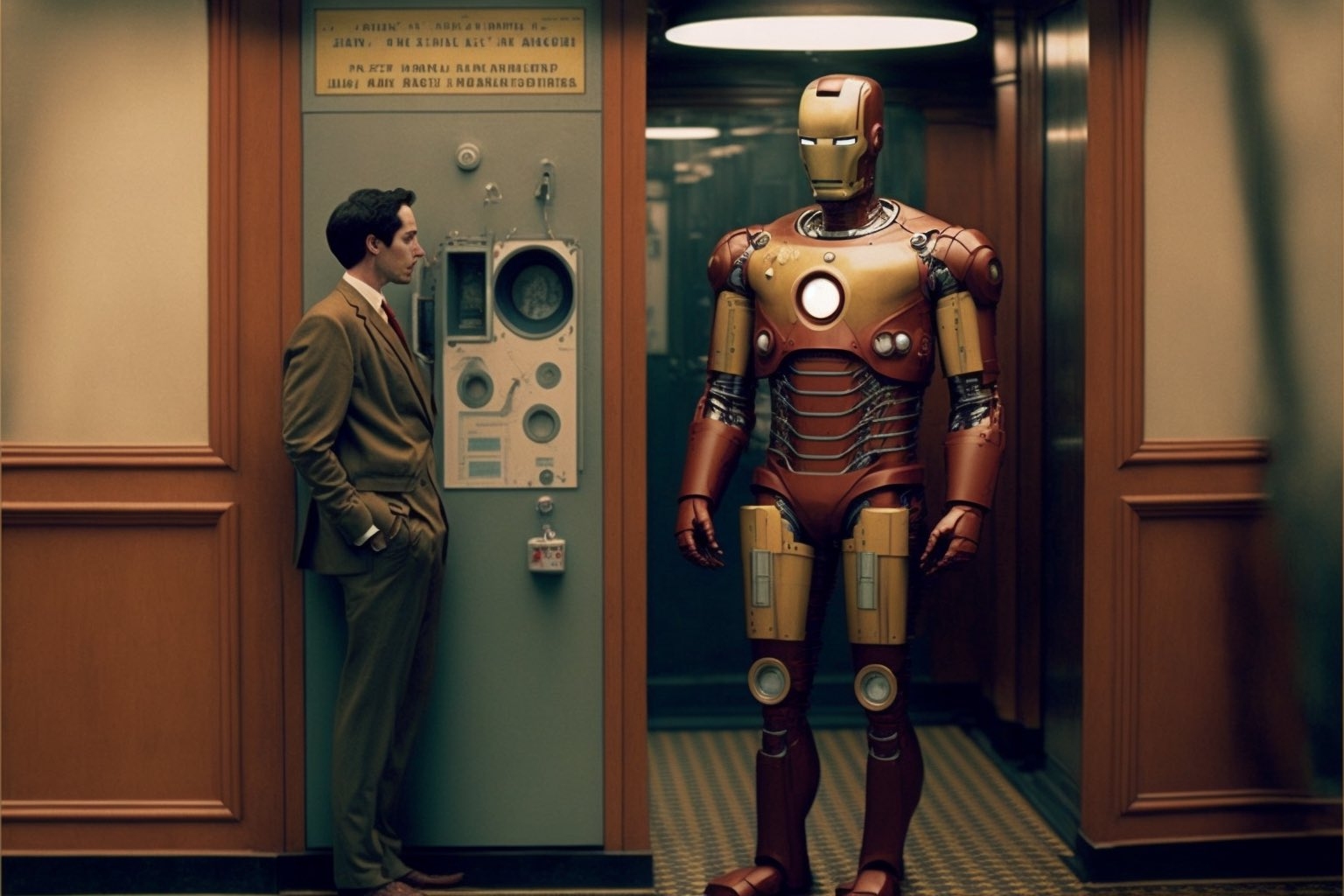 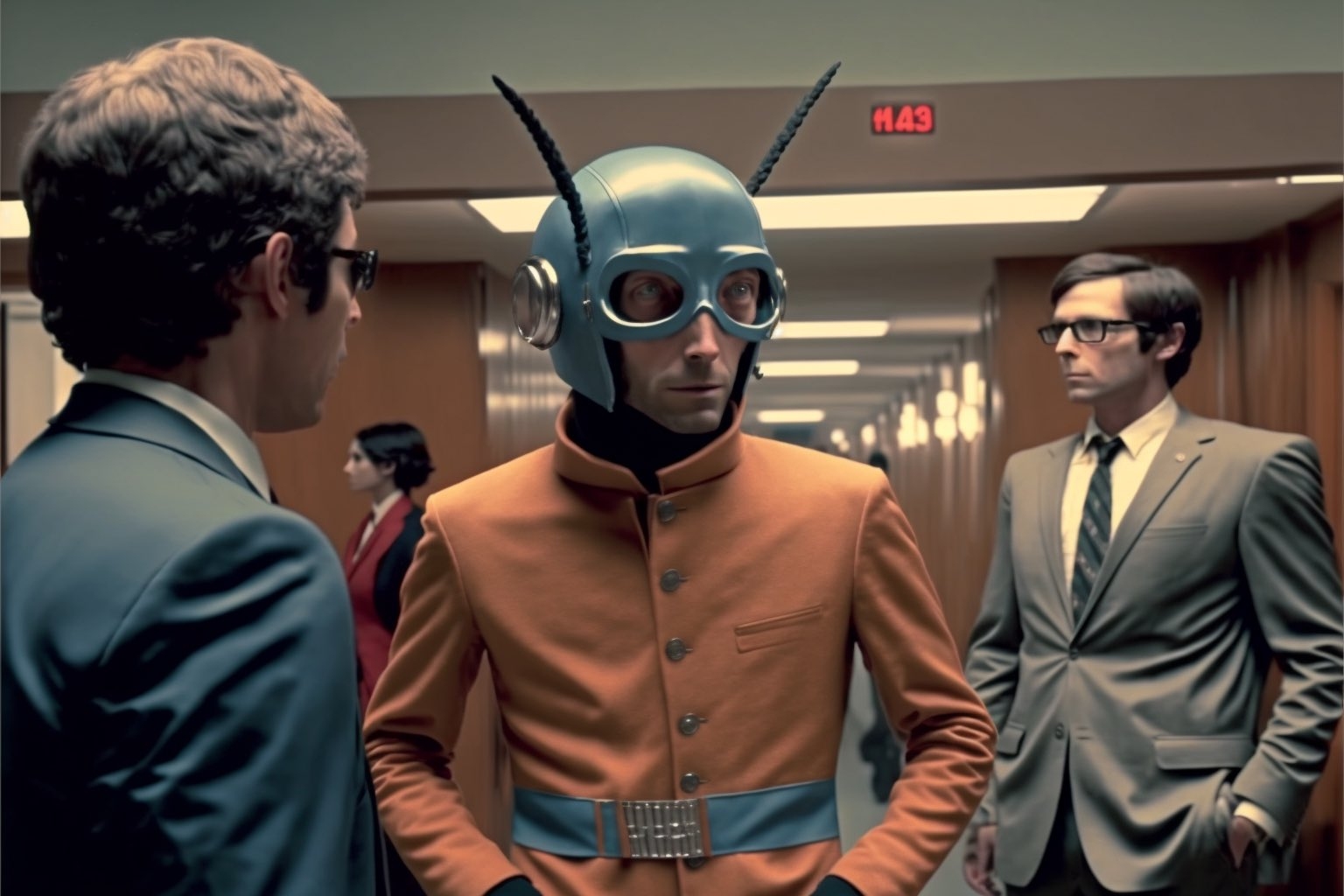 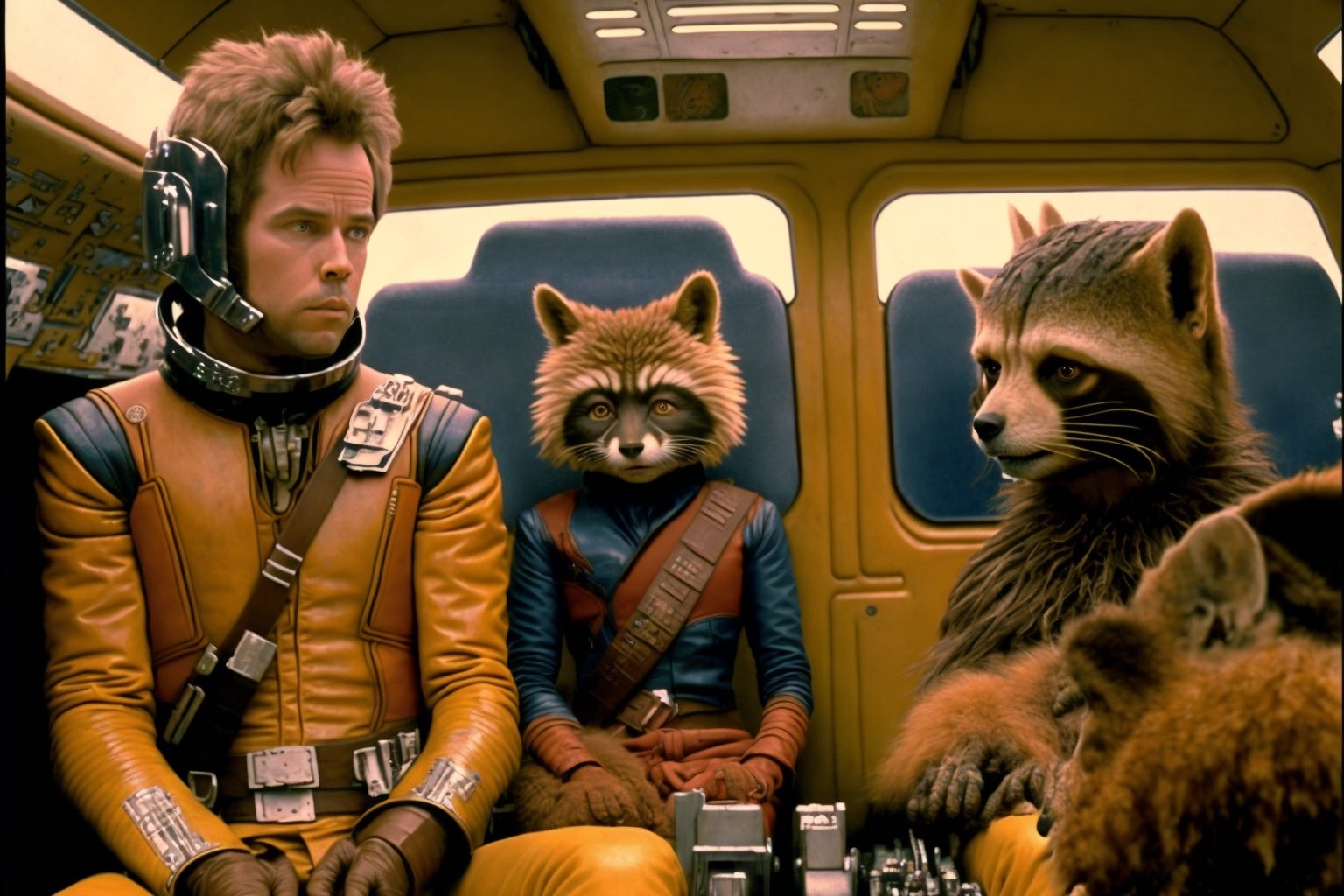 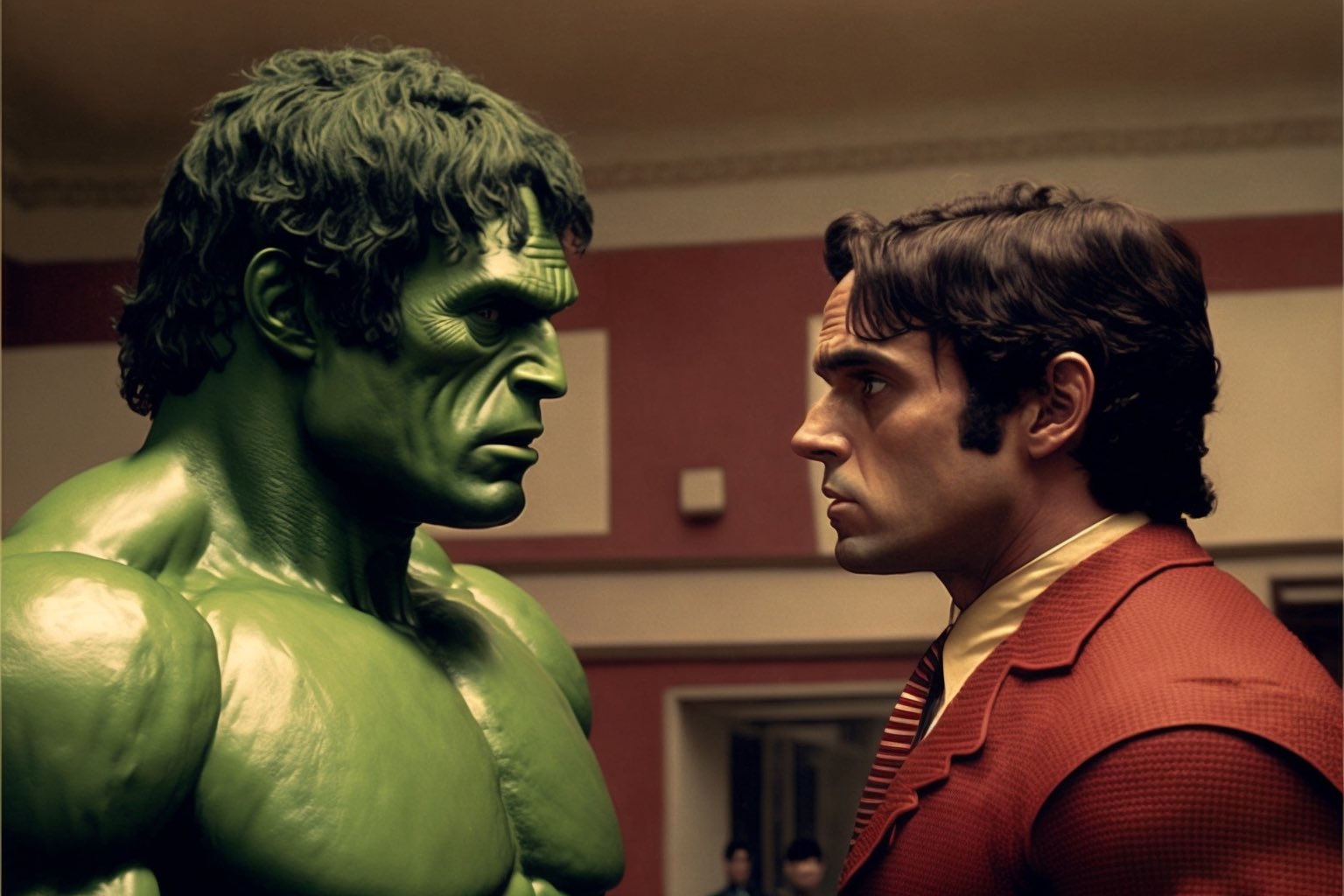 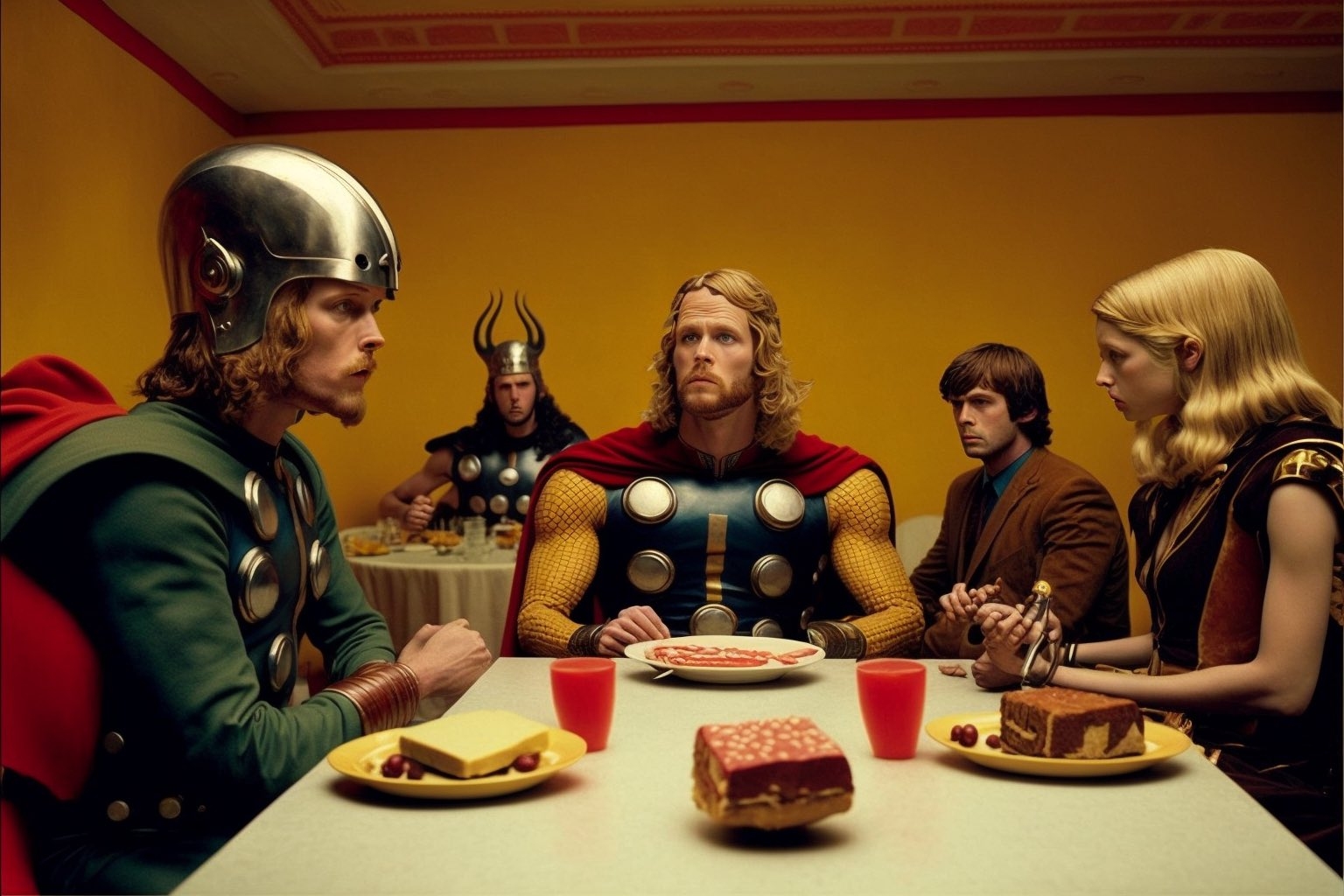 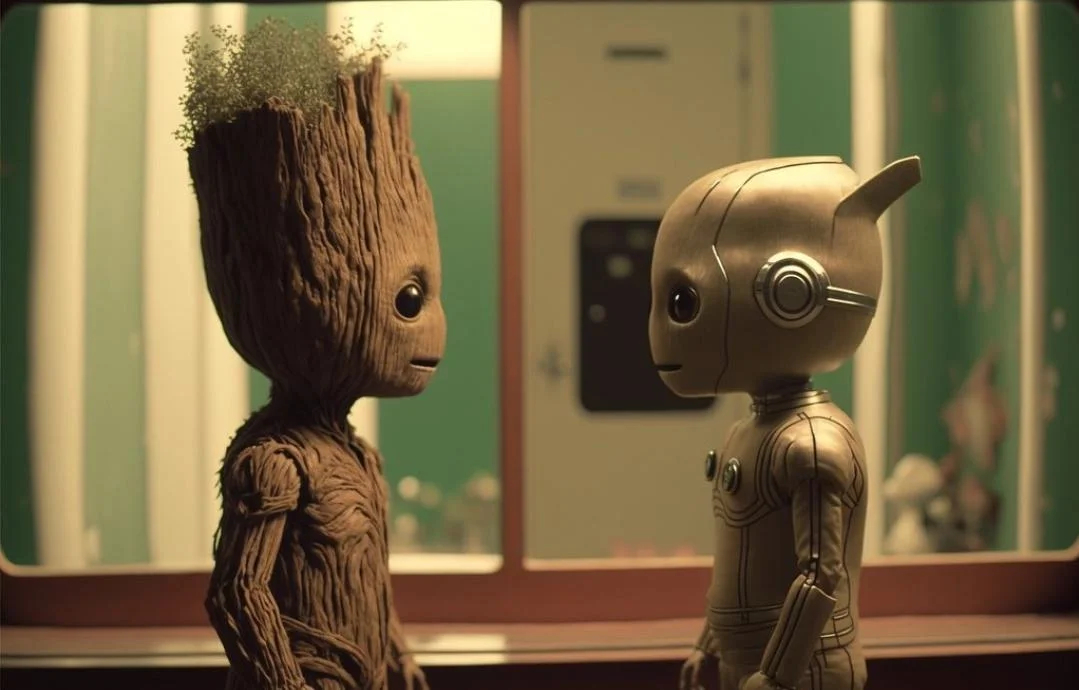 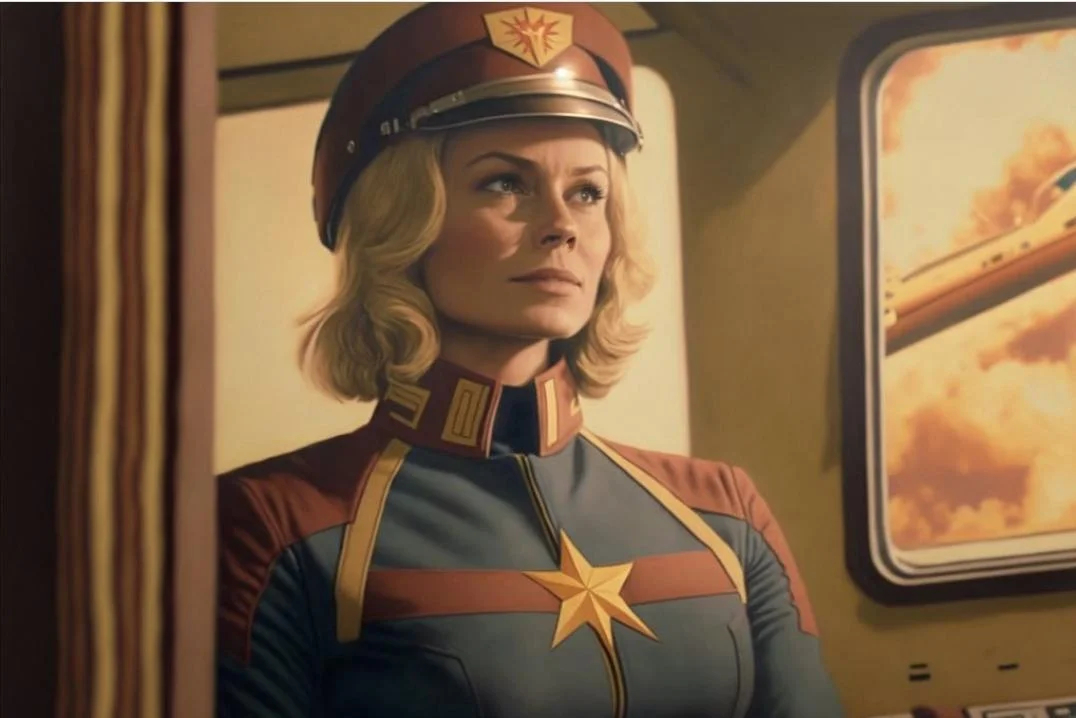 You can take a look at our other artificial intelligence content below;

The Image of Istanbul in the 1900s Recreated with Artificial Intelligence: Every Frame Is Like a Movie Scene

We Asked Artificial Intelligence for City Names “With Plain Logic”: Here Are the Fun Images That Revealed

“Who wants to be a millionaire?” We Introduced Artificial Intelligence ChatGPT to the Contest: Could it Win 1 Million TL?

What would the iconic characters of the cinema world look like if they were children?

We Explained the Interesting Dreams of the Webtekno Team to Artificial Intelligence: Here are the Images Revealed with Dream Recipes

We Asked Artificial Intelligence for the Names of Turkish Football Teams “With Plain Logic”: Here are the resulting images

Crypto analyst Filip L says the Shiba Inu (SHIB) is bearish as profit taking is accelerating among the bulls. According...