Just at the beginning of the 17th century, the novel Don Quixote, written by the Spanish writer Miguel de Cervantes, has been translated into numerous languages ​​and has won many admirers today. The narrative is beautiful, of course, but what made it so famous is that it was the first novel in world literature. Really, is it so? Unfortunately, one of the most popular misconceptions is that Don Quixote was the first novel in world literature. So what’s the truth?

The work, which we will describe as the first novel in world literature and even history, was written more than a thousand years ago in the land of Japan, which has an ancient culture. Moreover, the author of this work was a woman. Considering the conditions of that period, it is a great achievement for a woman to get enough education and develop herself enough to write a novel. Bride the first novel in world literature Let’s take a closer look.

Let’s look at the genre of novel to better understand the difference: What is a novel, what are its characteristics?

The most striking and distinctive feature of the novel, which is a literary type, is that it is written in prose. It is much longer than the story and similar genres. Although it is inspired by facts, its main feature is that it is fictional, but it bases this fictionality on human real experiences. Perhaps its most important feature is that it conveys pages of narrative to the reader in a clean, interconnected plot. Novels are printed works.

Let’s open a parenthesis at this point; The purpose of our sharing this basic information about the novel not to give the reader an encyclopedic knowledge, making sure you know what the novel is. Because when he heard that the first novel in world literature was written in the millennium AD, he said, ‘How then, the Epic of Gilgamesh is the first novel.’ There may be incorrect responses.

What is the first novel written in world literature as the first example of the genre, who wrote it? 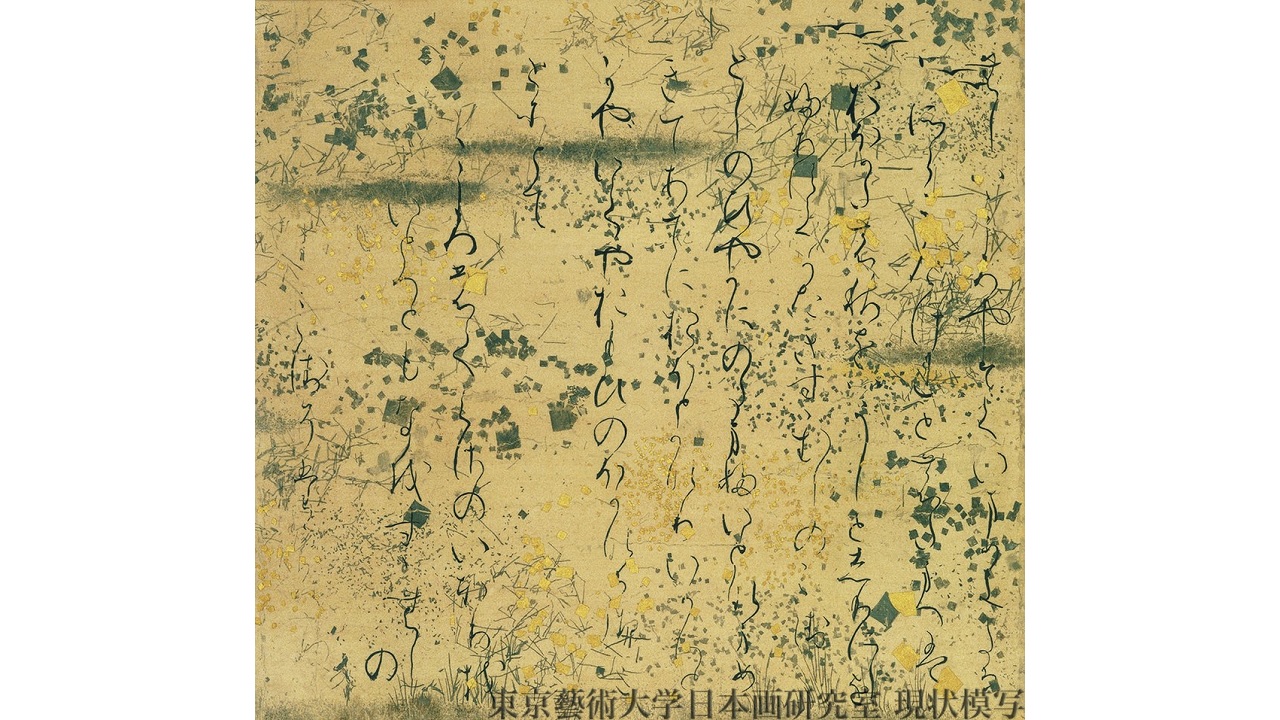 The first novel written in world literature is Genji Monogatari, with the English name The Tale of Genji. Author of the novel published in our country under the name of Genji’s Tale, Murasaki is a noblewoman who works in the palace named Shikibu. Murasaki Shikibu is thought to have begun writing Genji Monogatari in 1001 and completed it in 1010. The novel consists of 800 waka and 54 chapters.

Who is Murasaki Shikibu, the author of this unique work? There is not much information about: 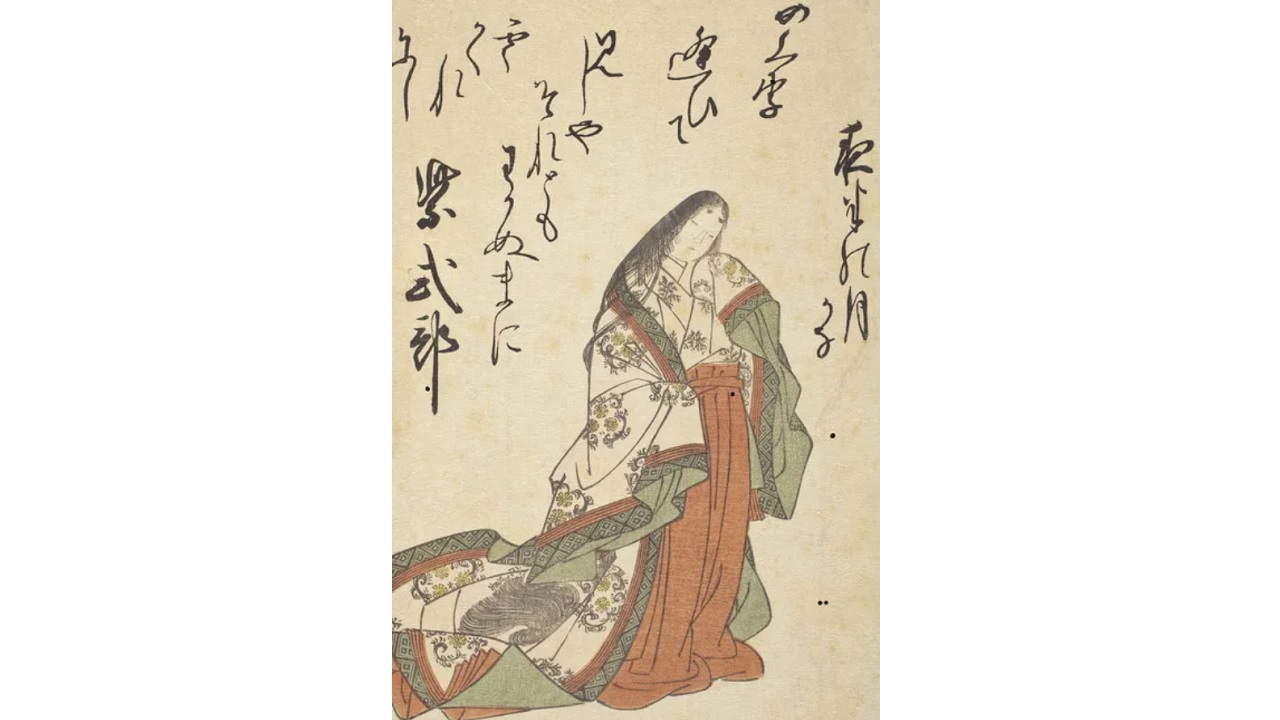 Genji Monogatari is a novel by Murasaki Shikibu, author of The Tale of Genji. He was born in 978 in Kyoto, Japan. and it is estimated that he died here in 1014. Actually, Murasaki Shikibu is not the author’s real name. The name Murasaki comes from the nickname of the protagonist in the novel. Shikibu, on the other hand, is a reflection of the author’s title in the office where his father was stationed.

Murasaki Shikibu is descended from Fujiwara, one of Japan’s most noble families. However, according to the kinship structure of the region, represents a distant branch of this family, not quite noble. Shikibu received a good education and learned Chinese, as she was a bridesmaid at Empress Jōtō Mon’s court and was a relative of a noble family. A distant cousin, Fujiwara Nobutaka, got married and had a daughter.

The value of The Tale of Genji, which no one cared at the time it was written, was not appreciated for many years: 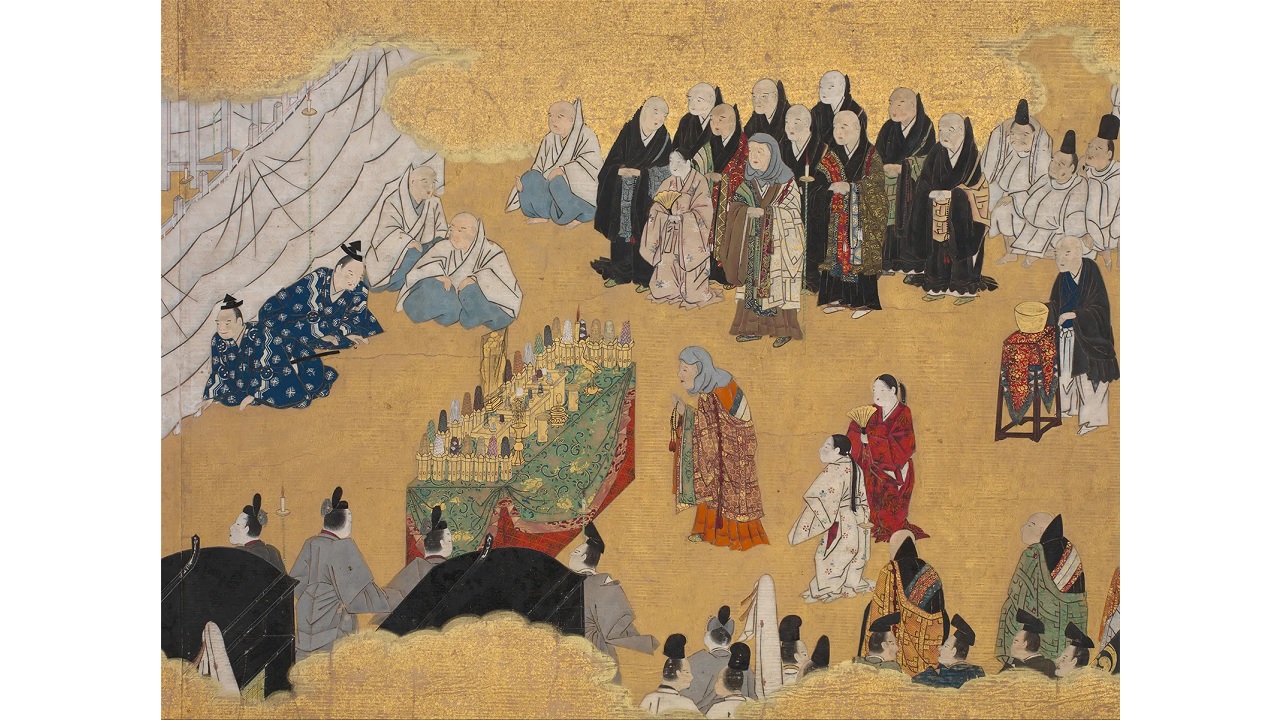 Genji Monogatari, first translated into English in 6 volumes in 1935 as The Tale of Genji, by Arthur Waley. More faithfully to the original in 1976 Re-translated by Edward Seidensticker. It was finally reprinted in 2001 with a translation by Royall Tyler and enriched with notes.

The adventure of translating the Genji Monogatari novel into English is very important afterward because it was only when it was translated that its name was heard all over the world. One of the masterpieces of Japanese literature has been accepted as Strangely enough, Genji Monogatari, considered the first novel of world literature, was not appreciated even at the time it was written.

According to Melissa McCormick, a Japanese Culture expert at Harvard University; When Murasaki Shikibu wrote Genji Monogatari, he presented it to the literary guild of the period. Unfortunately, the response he received was extremely insulting. Because, according to the thought of that period, fiction works were considered at the lowest level of the literary hierarchy. In any case, according to them, the fact that the sleazy fiction novel was written by a woman, as if that wasn’t enough, meant that it never existed.

The plot of the novel The Tale of Genji, which describes the Japanese aristocracy in its most naked form: 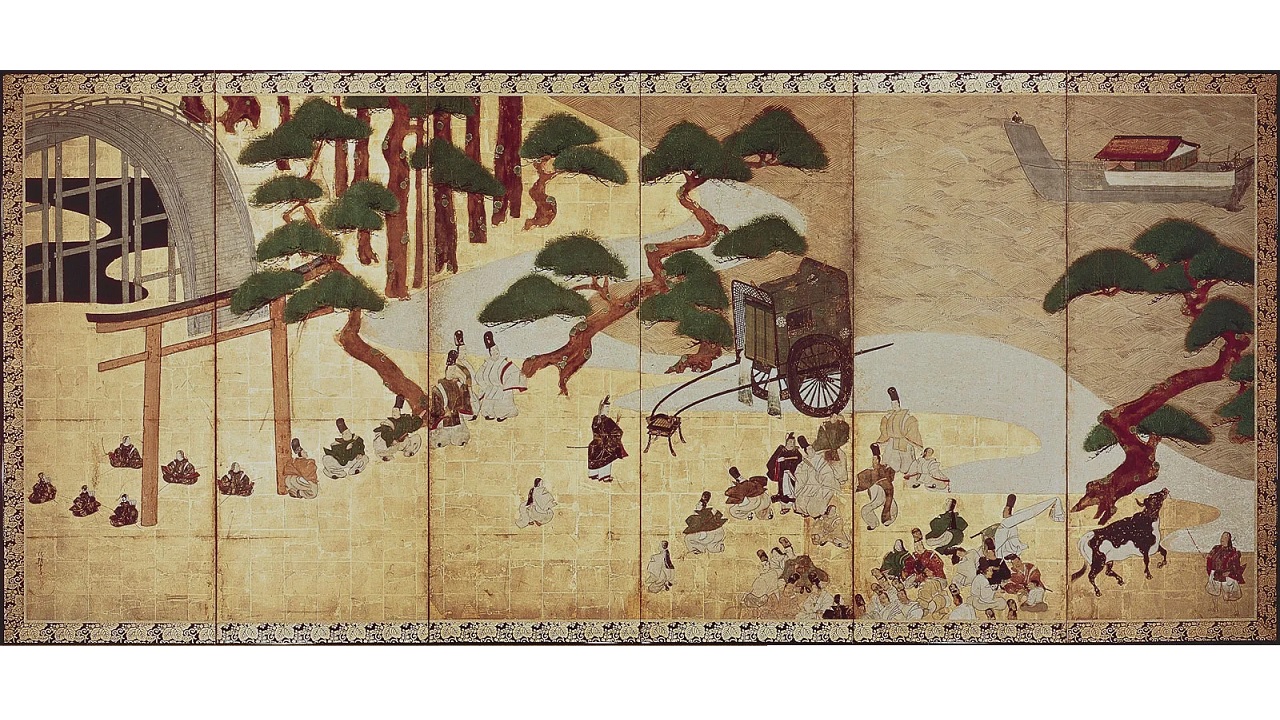 In The Tale of Genji, the first novel of world literature by Murasaki Shikibu An aristocratic character named Prince Genji successes, poetry, music, art and his life full of love are told. Prince Genji, a kind and elegant person, has passionate love affairs with many different women throughout the novel.

Don’t be fooled into thinking that this novel tells a love story as it talks about the romantic affairs of Prince Genji. As the pages progressed, the novel shifted to a much tougher subject. He begins to talk about his Buddhism faith. Approaching the widespread Buddhist belief that the world is empty and meaningless, the author combines human emotions with the beauties of nature and describes scenes where action is at its peak.

Genji’s Tale is considered to be the first novel in history, so its literary value is indisputable. However Besides its literary value, it also has historical value. Because on each page of the book, we see unique information about the 11th century Japanese aristocracy. The culture, entertainment, dressing style, moral understanding and daily life of the aristocratic people of that period have been transferred to the present day with this novel.

What is the first novel in Turkish literature? 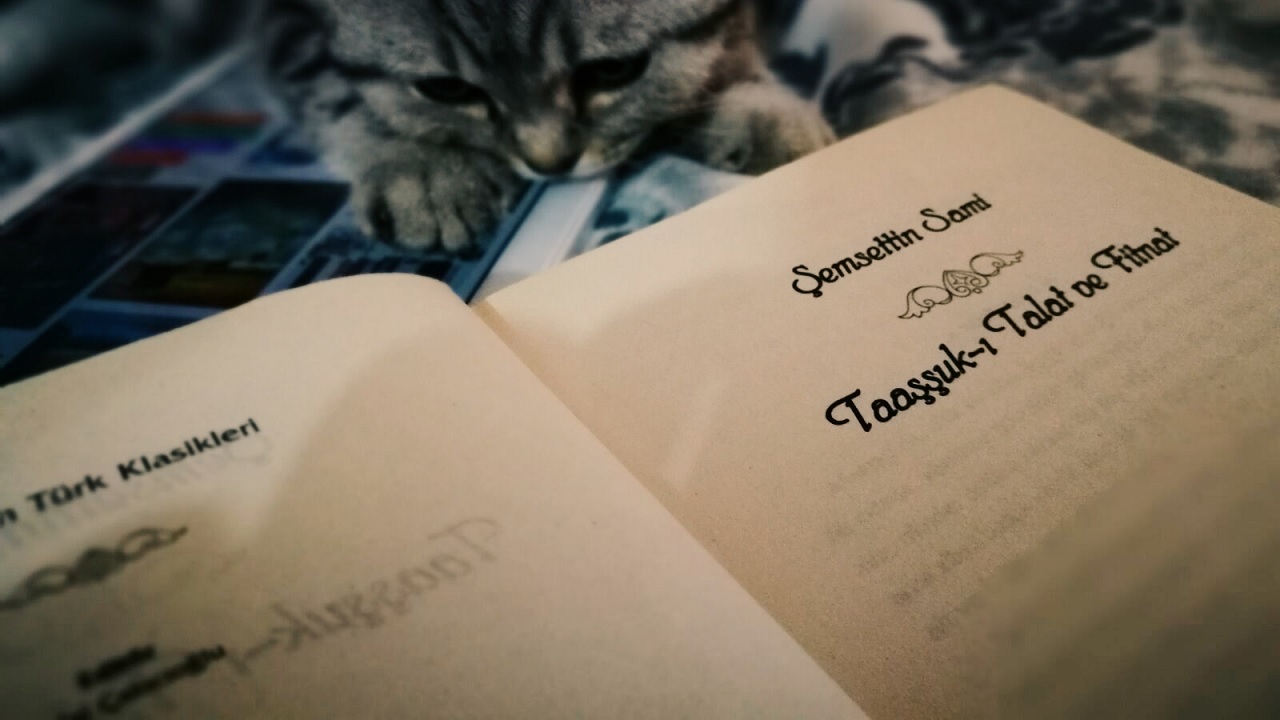 According to some sources, his work called Akabi Hikayesi, written by Vartan Pasha in 1851 first Turkish novel They accept it as the first novel in Turkish literature.

Written by a female writer a thousand years ago What is the first novel in world literature? By answering the question, we talked about the details you need to know about this work. Maybe one day a new work is found lost on the shelves of a dusty library and everything we know about literary history changes again. You can share your thoughts on the subject in the comments.