Our world is getting polluted day by day, we are all aware of it. As if that wasn’t enough, space has been polluted for a while, and in a much more serious way than we thought. Let’s take a closer look at the questions like what is the space pollution that endanger the communication systems we use and future space missions, what are its causes and what can be done to prevent it.

In our previous articles, we mentioned that the planet we live in is polluted due to many different reasons and will become uninhabitable at some point. If you think we can go to space if we can’t live here Unfortunately, space is also polluted now. As part of the space studies that started in the second half of the 20th century, many spacecraft and parts of them that we sent out of the atmosphere just stand there.

It would be wrong to say that they just stand there, because these parts that make up space pollution rotate very quickly and crash into both each other and newly sent satellites and rockets. This, of course, affects both the satellite-based communication systems we use today and future space missions. Bride What is space pollution, what are its causes and what can be done to prevent it Let’s take a closer look at the frequently asked questions.

What is space pollution, what are its causes, how can it be prevented?

What is space pollution?

Since 1957, the countless rockets, spacecraft and satellites we have sent outside the Earth have clutter due to disuse or disintegration, remaining in orbit It’s called space pollution. While some of the pieces of debris that make up space pollution are quite small, some can be as big as a car.

NORAD, North American Aerospace Defense Command, After the first space studies started in 1957 He began to keep track of those parts that were sent into space and were considered waste or debris because they were no longer used. The first debris added to the database created was the Sputnik satellite sent into space in 1967 by the Union of Soviet Socialist Republics.

In the intervening years, space has become very confused. Shared by the European Space Agency ESA According to space pollution data, 900 thousand objects with dimensions ranging from 1 to 10 cm and 34 thousand objects with dimensions larger than 10 cm are currently orbiting the Earth. However, they don’t just go around. These objects, which constitute space pollution, have a speed of 28 thousand km per hour. It is not difficult to predict how devastating the impact of the collisions will be.

Objects that make up space pollution: 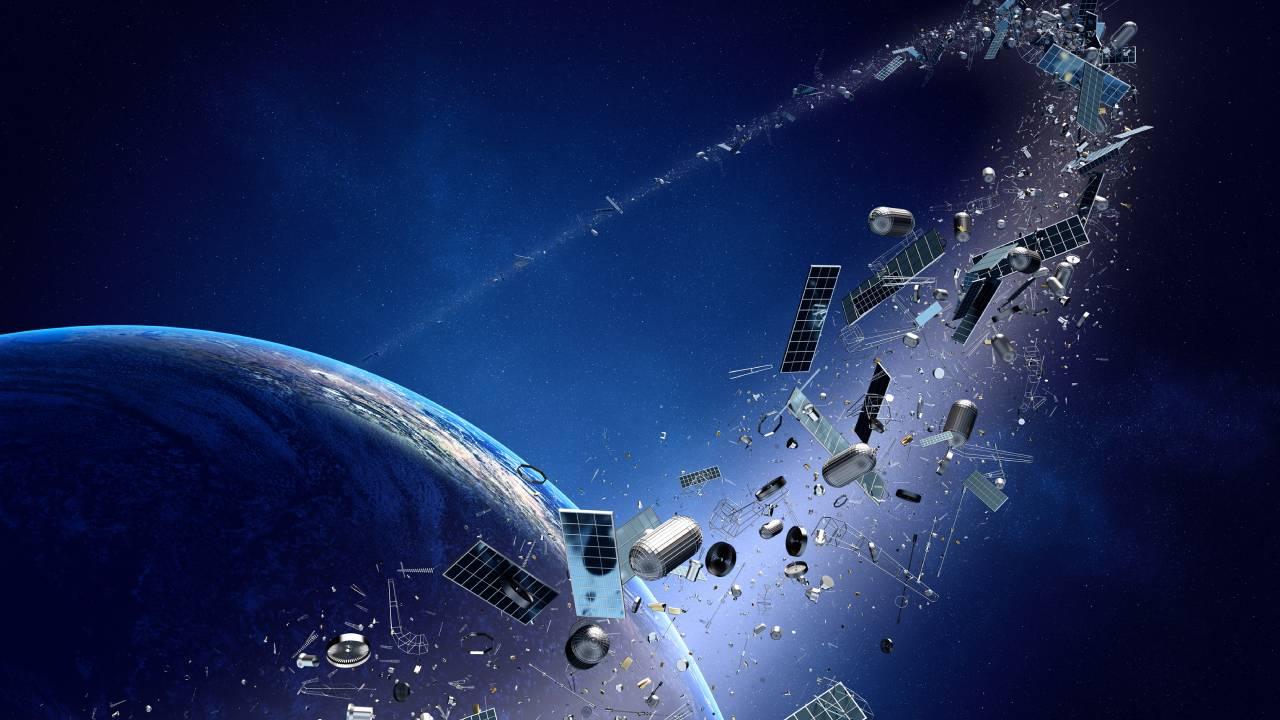 According to the space pollution data shared by the European Space Agency, debris and waste Three of them stand out:

The European Space Agency includes such objects that constitute space pollution. sorting by size makes a much more detailed analysis. The basic dimensions of space debris are as follows;

What are the causes of space pollution? 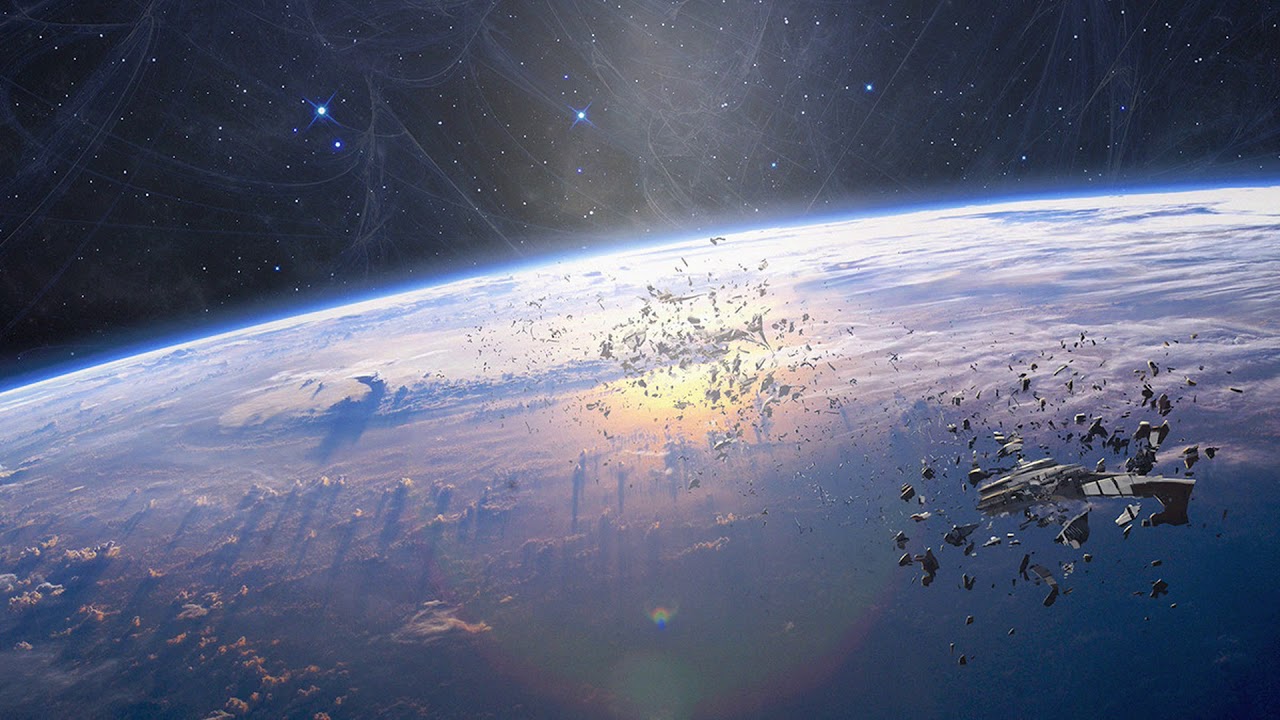 Satellites that are no longer used:

For many years, we have been sending satellites into space to use in communication technologies. This Satellites have a certain lifetime. Batteries are dying or getting old. In the past, it was thought that these satellites would return to Earth in time and would be destroyed by disintegration in the atmosphere. But today we know that those satellites are still in orbit.

It may seem funny, but yes, astronauts going into space also drop a lot of items. For example, in 2008, astronaut Heidemarie Stefanyshyn-Piper He dropped a huge bag full of tools. After this bag orbited the Earth more than 4,000 times, it entered the atmosphere and disintegrated. However, considering what has been dropped over the years, it is difficult to imagine that all of them have suffered the same fate.

If you’ve watched the rocket launch videos, you’ve seen that even when a single rocket is sent, it continues on its way, leaving a few pieces along the way. Some of these fragments, mostly fuel capsules, break off and fall into the ocean while still on Earth’s borders. However some of them fall after leaving the atmosphere they are becoming one of the biggest objects of space pollution. There are also capsules and rockets that disintegrate and disintegrate into millions of tiny pieces.

No, not the kind of weapons we saw in Star Trek. During the space rivalry between the USA and the USSR in the 1960s and 1970s Many anti-satellite weapons were tested. In fact, the US used one of these in 1985 to smash the one-ton Solwind satellite. China and India also started to develop space weapons with their space studies. All of these are orbiting as part of space pollution.

What are the consequences of space pollution? 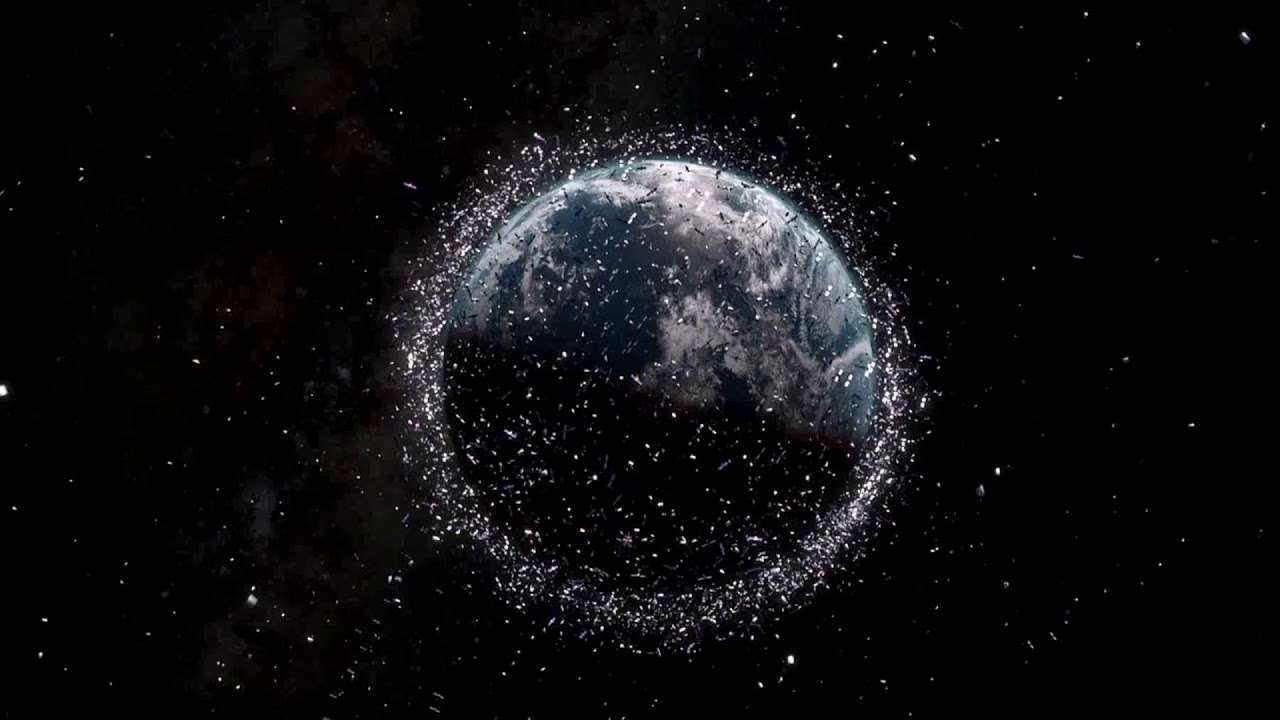 According to the space pollution data shared by the European Space Agency, the space studies started in 1957. The first accidents started in 1961. There have been more than 560 fragmentation events due to fuel explosions. The number of accidents caused by objects that create space pollution is currently seven. However, they can be quite dangerous. For example, an inactive satellite named Kosmos 2551 crashed into the satellite named Iridium 33, destroying it completely.

The biggest danger of space pollution is caused by small parts. Paint flakes, frozen fuel residue and solidified antifreeze droplets may damage the solar panels of satellites being used. Moreover, when they explode, they can damage the atmosphere as they are flammable.

There is also the nuclear aspect of the matter. As an energy source in some obsolete Russian satellites It is known that nuclear batteries containing intense radioactive are used. In other words, these batteries can create a nuclear explosion effect in case of collision. It has even been seen that pieces that are too large to disappear as they pass through the Earth’s atmosphere reach the surface and cause significant damage.

How to prevent space pollution? 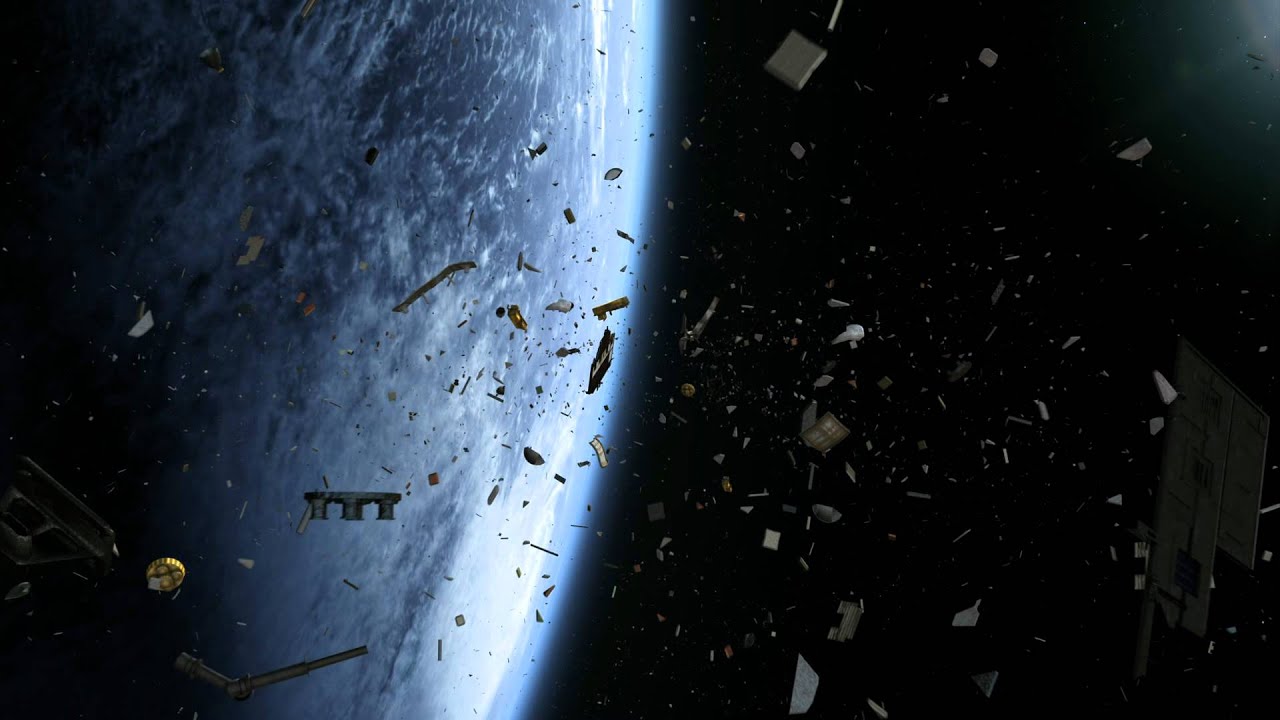 affecting the communication technologies we use and future space studies. What is space pollution, what are its causes, how to prevent it We answered the frequently asked questions and talked about the details you need to know about the subject. You can share your thoughts about space studies and space pollution in the comments.