Since we have accepted the fact that the week has 7 days and the months are about 30 days for many years, we do not question why this is so. To answer the questions of why the week is 7 days and the month is 30 days, we should listen to the civilizations that lived thousands of years ago and take a look at their scientific studies.

For very long years, except for some periods in history. 1 week 7 days, 1 month about 30 days is accepted as Since we have been using it this way for many years, many people have not asked why 7 days a week or 30 days a month. When we question it, we see that these concepts date back to the Babylonians and Ancient Romans who lived thousands of years ago.

The process of formation of calendars actually started with people who lived in that period watching the movements of the moon and stars. with the basic science tools of that period. People watching the sky have discovered that there are certain cycles. and they have made the time they live in suitable for these cycles. Of course, it is possible to say that political decisions intervened. Let’s take a closer look at how the month and week came to be.

Why do weeks consist of 7 days?

For the answer to why the weeks consist of 7 days, thousands of years ago, We must go to Babylonian civilization, which lived in the 1890s BC. The Babylonians, who were the most influential power in the region during their existence, also carried out important studies on science and studied the sky for many years.

Because Babylonian observers studied the 7 basic celestial bodies, namely the Sun, Moon, Mercury, Venus, Mars, Jupiter and Saturn. The number 7 was of great importance to them. They determined this important number as weeks and determined 28-day months over these weeks.

Although the Babylonians seem to have established a beautiful system, this number 7 is actually It was neither compatible with the solar cycle nor with the lunar patterns they formed. Despite everything, this system spread rapidly because the Babylonian state was the largest power in the region at that time.

How did the week being 7 days spread? 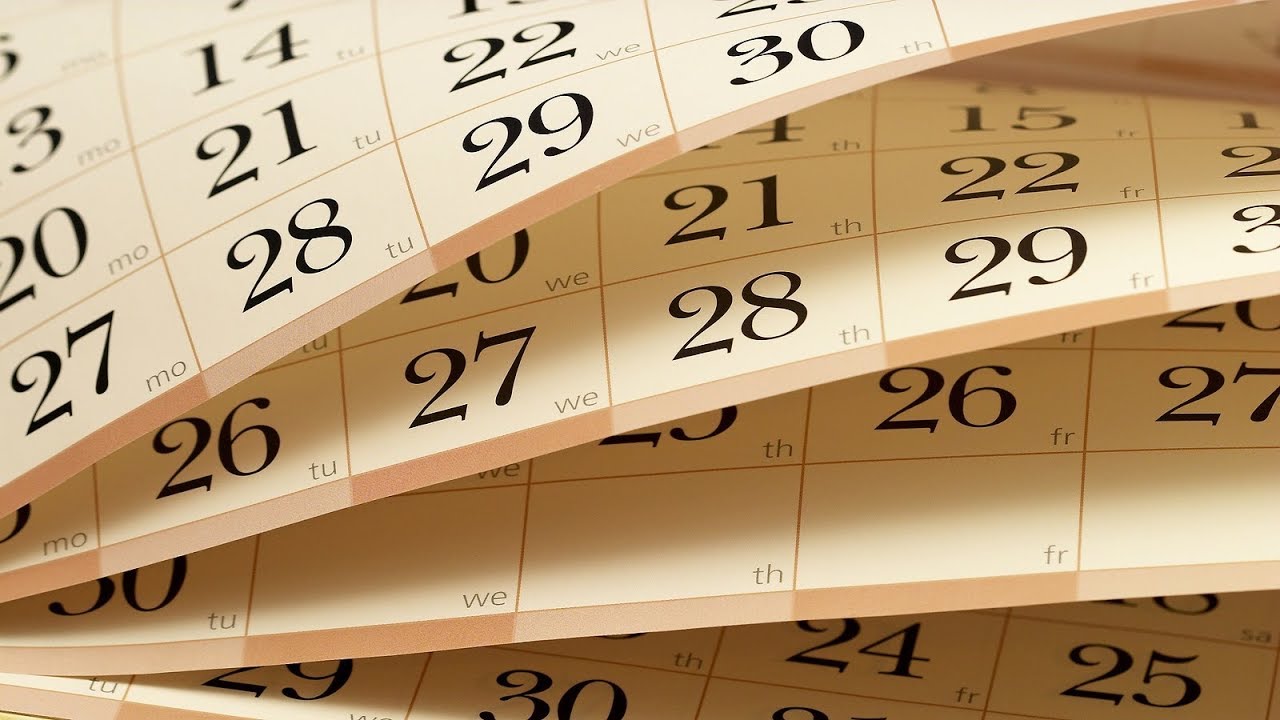 Before moving on to how the lunar system was formed, it is necessary to look at how this irregular 7-day pattern spreads. as we said Everything is related to politics, not science. The Jews, who were held captive by the Babylonian state for many years, accepted that the week was 7 days in this period.

This system soon developed into close cultures. It was also adopted by the Persians and Greeks. Centuries later, due to the expansionist policies of Alexander the Great, the 7-day week system reached India and from there to China. After Emperor Constantine accepted the 7-day week system as the Roman Week in 321 AD and declared Sunday as a holiday, this system has survived to the present day. 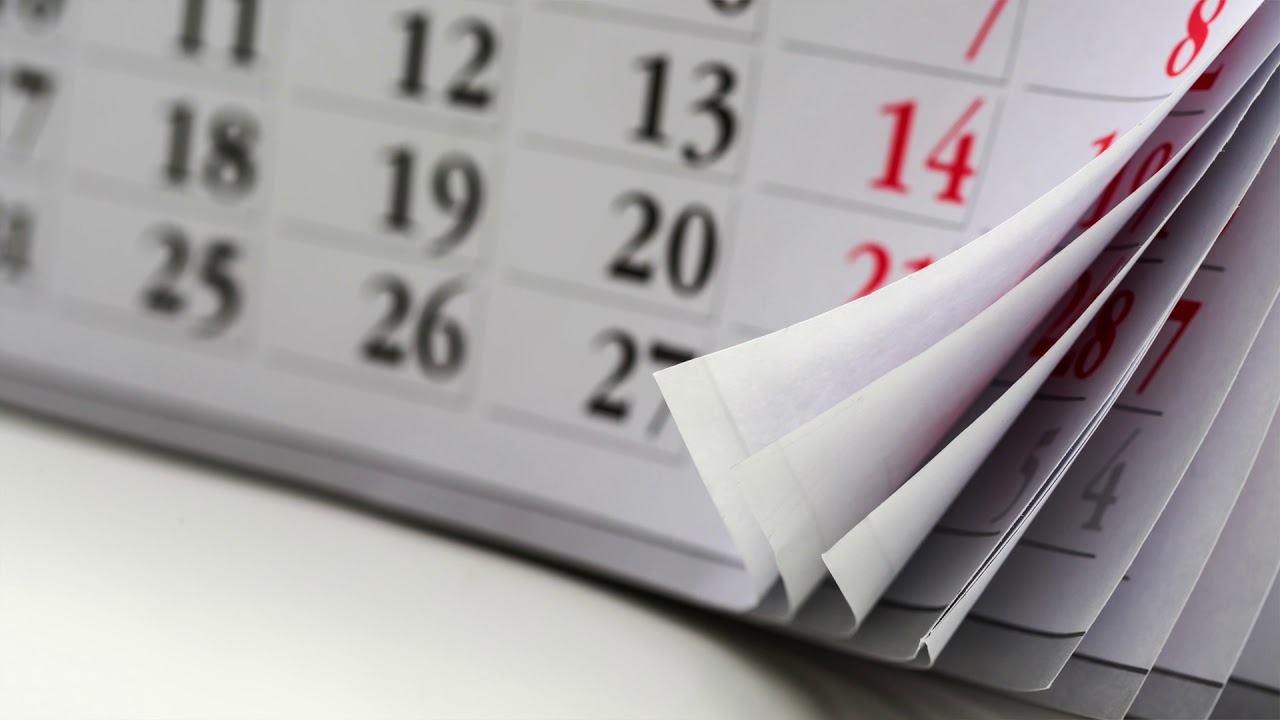 The Gregorian calendar, or the Gregorian calendar used today, was adopted on October 4, 1582. Accordingly, Hz. The birth of Jesus was accepted as the 1st year of AD, and 1 year is determined as 365 days and 6 hours. This is the most accurate calendar system, as it has a margin of error of only 10.8 seconds per year.

The ancient Romans discovered that there are 365 days and 6 hours in a year, thanks to the lunar cycle. However, to them They first determined a 10-month year system. So it was in the air for 60 days. The names of these months, called Martius, Aprilis, Maius, Junius, Quintilis, Sextilis, September, October, November and December, came from Latin numbers.

In 700 BC, Decemvirs were added before January, and Februarius of 29 days after January, in order to somehow save the 60 days. The final arrangement made by Julius Caesar in 46 BC brought the system that makes February 29 days every 4 years and 30 and 31 days in other months. The month of Sextilis was later changed to Augustus to honor Augustus Caesar.

What are the calendars used throughout history, what types of calendars are there? 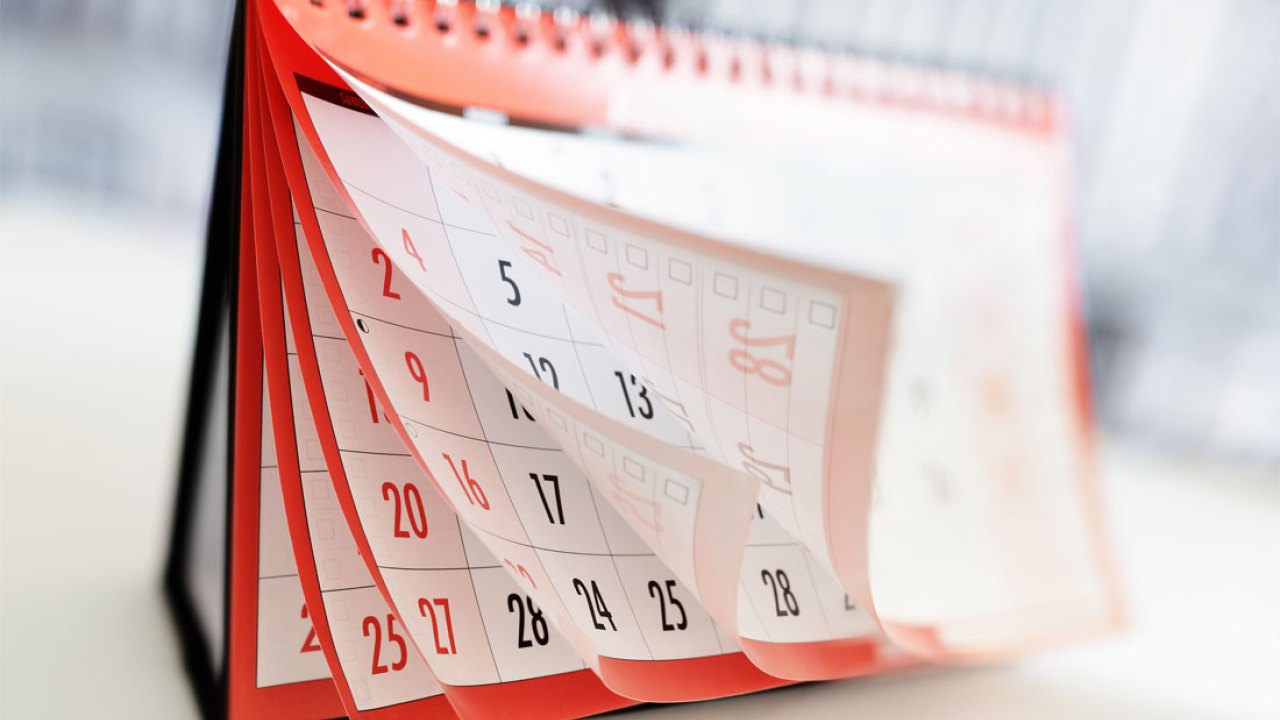 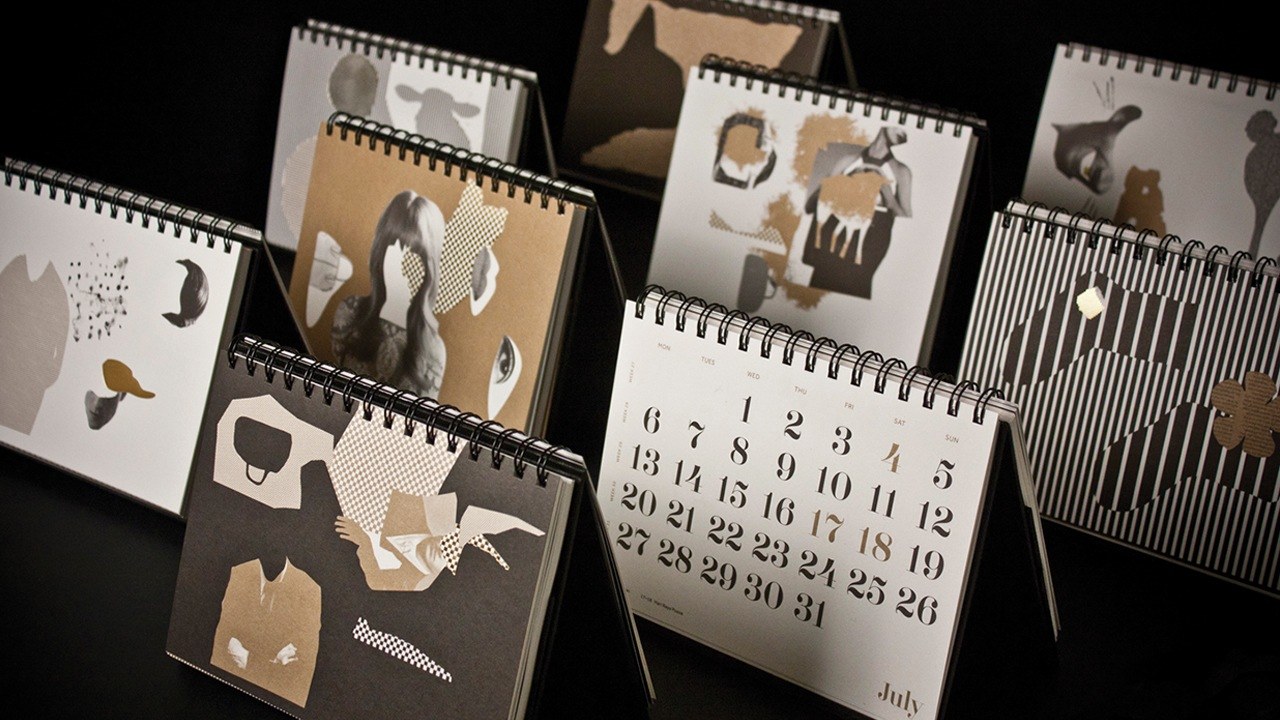 Why is the week 7 days and the month why 30 days? We examined calendar systems and talked about calendar types. It’s really surprising that people use similar calendars at different times in history, even in different regions.