‘Hocus pocus’, which is the first thing that comes to mind when magic is mentioned, may not suddenly destroy what is there; but in our childhood we all believed that these words would lead to a miracle. So why hocus pocus? Have you ever wondered what makes these words so magical?

I guess that when we were little we were all the magician who performed in a circus or an event organized by our school.Hocus pocus!” There was a time when he watched the rabbit pull a rabbit out of the hat with admiration and got mad with magic.

Well, the one that has been used for centuries and is almost identified with magic itself. ‘hocus pocus’Do you know the meaning of flour and where it comes from? If your answer is ‘No’, let’s go on a journey together in the history of magic.

The history of ‘hocus pocus’

It doesn’t make any sense today; Although it is thought to be a bunch of nonsense words, ‘hocus pocus’ actually has a story, and that story is at least as the magic itself complex and mysterious.

According to one claim, its origin is a Catholic hocus pocus, based on words spoken by a priest during mass; street in the 17th century magicians and jugglers started to be used by The main purpose of the audience by distracting, Hocus pocus, whose purpose is to provide the performer with the necessary opportunity to perform any magic trick, also keeps the audience at the trick. supernatural powersIt also strengthened the credibility of the show by creating the effect of convincing that it had an effect. 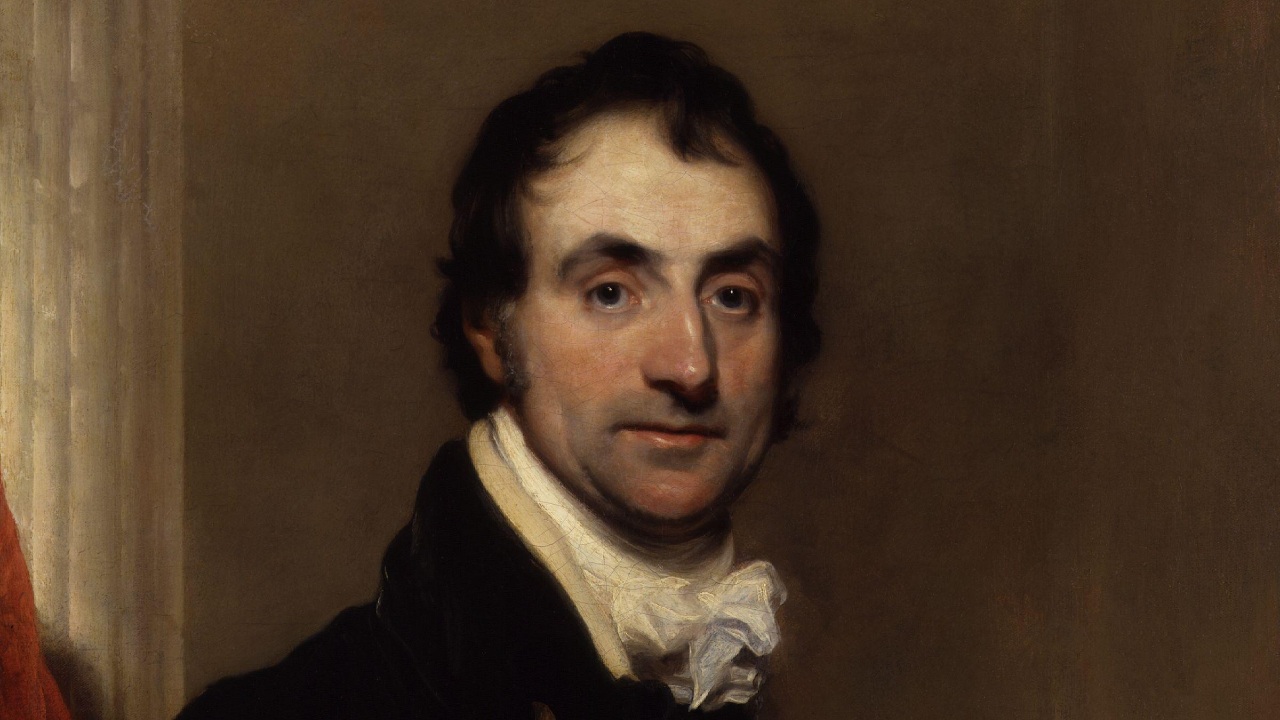 The historian who lived in the same century Sharon TurnerAccording to , the roots of hocus pocus are pagan in pre-Christian times. Scandinavianin the beliefs of “Ochus Bochus” It is based on a magician and demon named; but it is thought that with Christianity, the clergy turned it into a piece of magician nonsense in order to belittle the pagan faith. 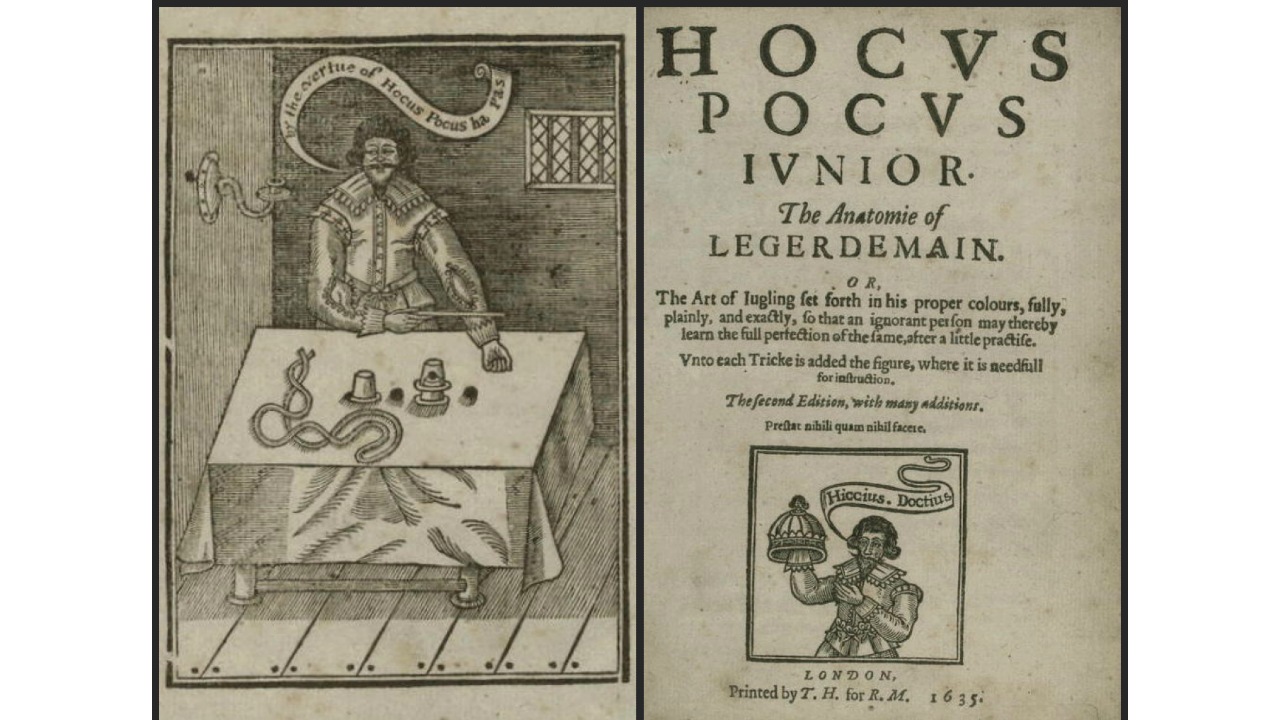 The expression ‘hocus pocus’ was first used in connection with juggling in the 1620s, and in 1634, although the original name is unknown, it was dedicated to the title of the book. Hocus Pocus a man called ‘Hocus Pocus Junior- The Anatomy of LegerdemainHe has written and published a book.

This mystery writer had a license to perform magic tricks in England in 1619. William Vincent allegedly possible; however, the identity of the author still remains a mystery as there is no conclusive proof. 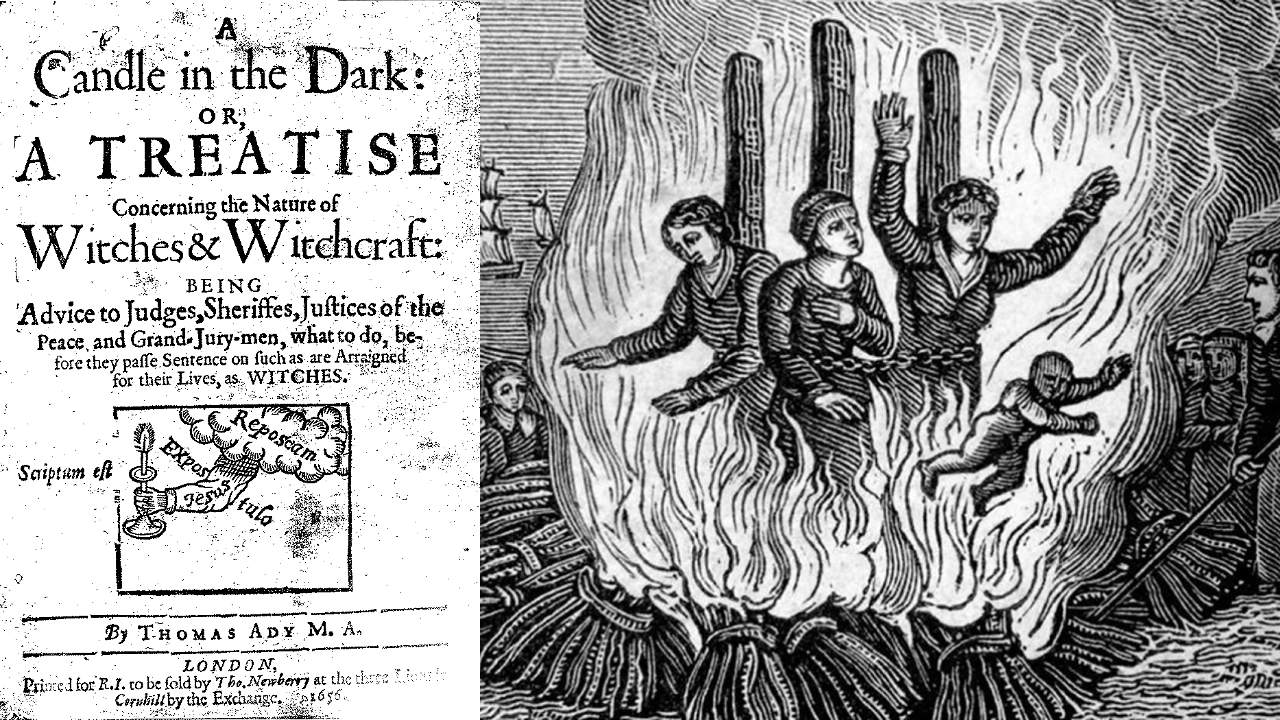 If in 1655 Thomas Ady A man named at that time witchcraft and witchcraftfor the benefit of the judges who decide on the fate of the people who are tried with “A Candle in the Dark” He wrote a book called Hocus Pocus in the book. 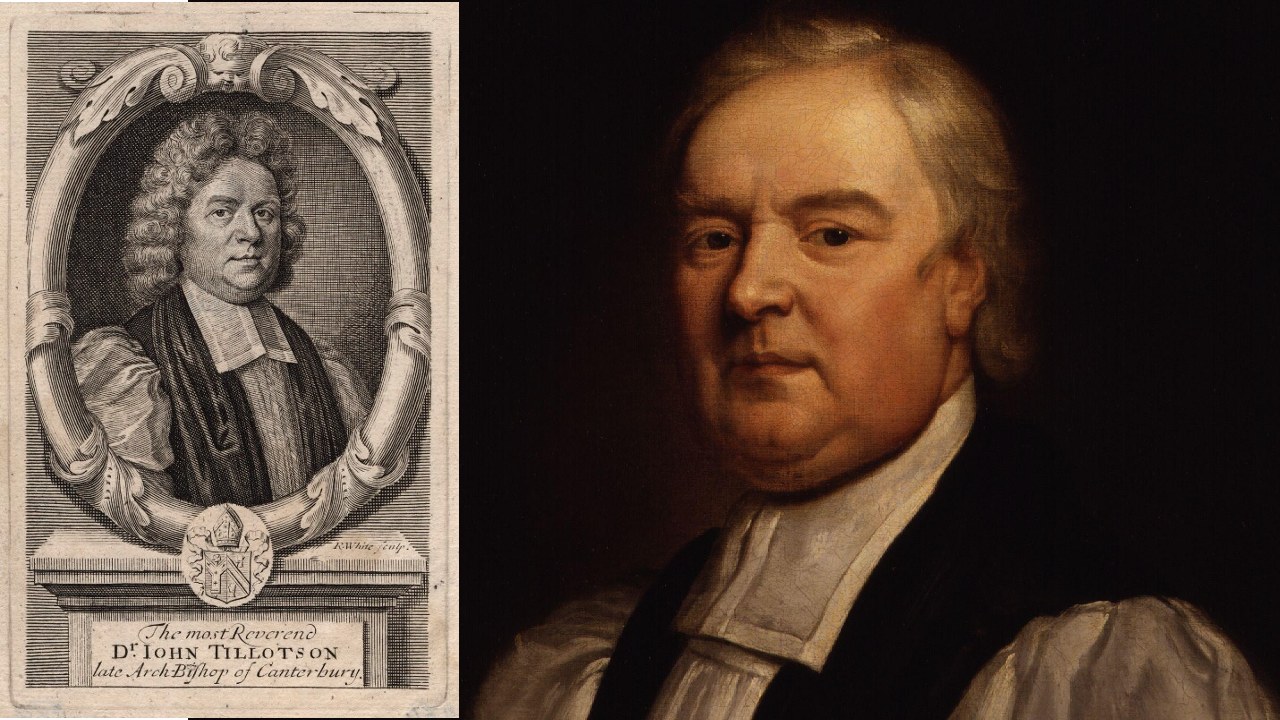 With this, Bible and LatinThinking that some of the words in ‘ were misunderstood and evolved into hocus pocus John Tillotson There are names like 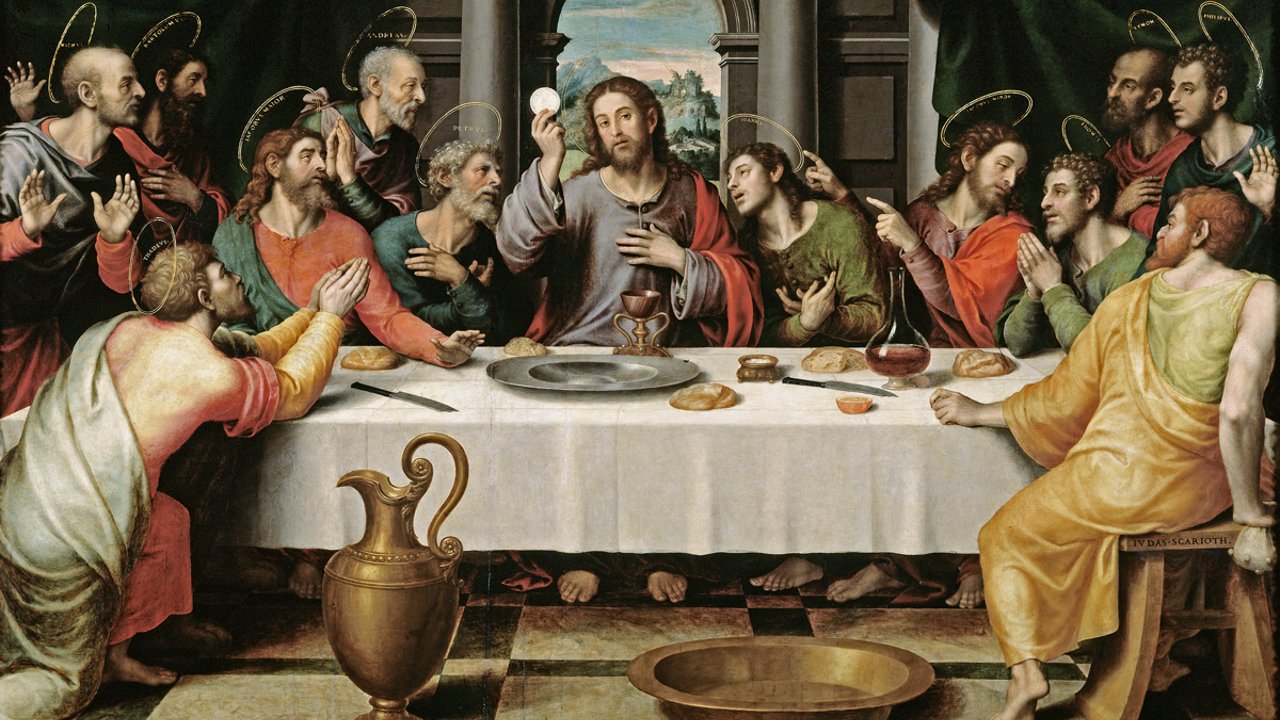 in the same periods Archbishop of Canterbury John Tillotson, ‘hocus pocus’ Roman Churchof Hz. Jesusof your flesh and bloodeto bread and wine said while praying during the liturgy that symbolizes the transformation of ‘this is my body‘meaning “hoc est corpus”claimed to be a deformed and altered form of flour; however, according to most historians, Tillotson’s claim has no historical basis. The Word Detective “All available evidence suggests that ‘hocus pocus’ was first 1. JamesIt shows that it emerged as the stage name of a magician who lived during the reign of and gained wide fame in England. Mr. Hocus Pocus repeated his name during his show ‘Hocus pocus, tontus talontus, maturity celeriter jubeo’ It’s pretty obvious that he got it from some nonsense spell that really means nothing; however, these words drew the attention of the audience to him in a very effective way. Since then, thanks to this man’s reputation, these words have been used by other magicians and have become synonymous with deception or deception over time.” 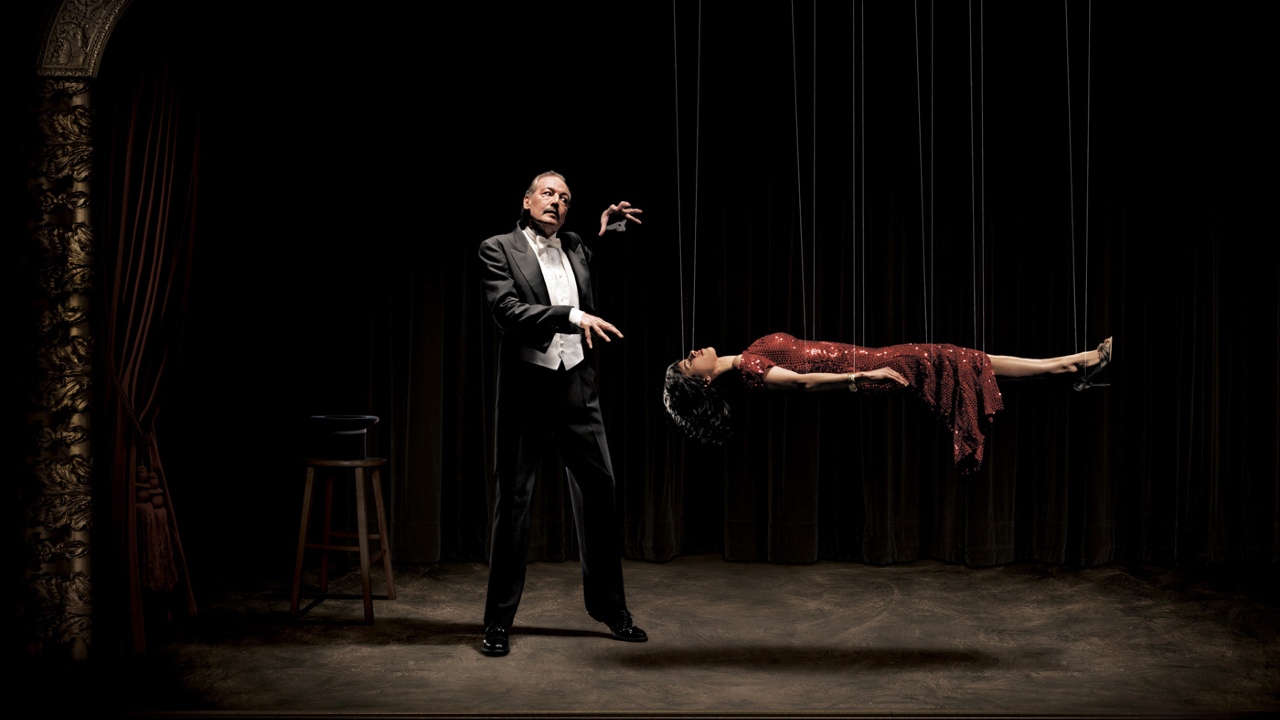 Although it is true that the ‘Hocus pocus, tontus talontus’ part of the sentence ‘Hocus pocus, tontus talontus, wade celeriter jubeo’ used in the performances of the magician Hocus Pocus, does not mean anything, the same is not true for the continuation of the sentence, ‘vade celeriter jubeo’; because these words ‘I order you to leave immediately’ means. Which sounds pretty plausible when we consider that most of the magic tricks are based on vanishing objects and people out of nowhere.

In addition to all this ‘Hocus’ of the word “fake, play, trick” meaning like the word ‘hoax’ It is thought to have a root as well; however, this word was first used in 1796, so there is no previous data on it. While the similarity between these two words is quite convincing, there is no conclusive evidence linking the two. 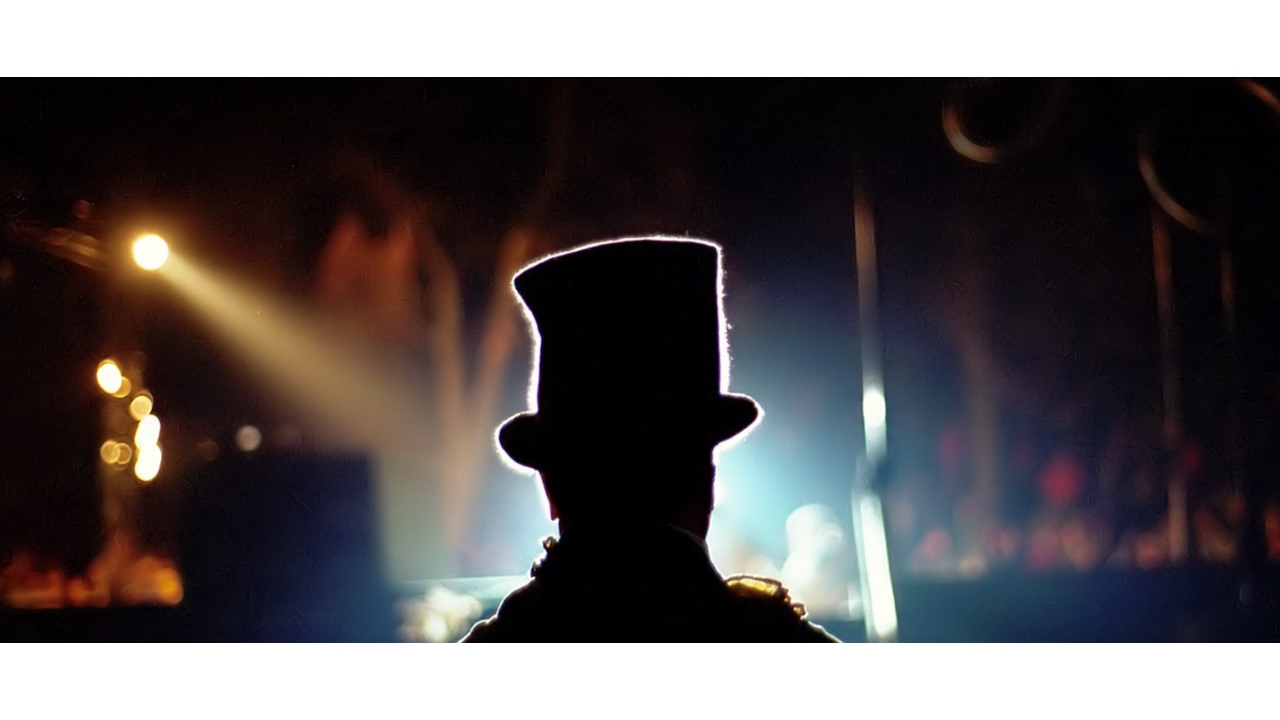 Today, although hocus pocus still directly brings to our minds magic and the unknown, its origin and meaning still remain a mystery; just like the magic itself. Perhaps it is this mystery itself that makes hocus pocus so magical; After all, something we know the meaning of would have no secret, and that would break the whole spell, wouldn’t it?