The most listened songs in the car in Turkey in 2022

During the War of Independence, which was won thanks to the determination and determination of the Turkish nation, this nation sacrificed both its life and property for the sake of independence. Thanks to the materials taken within the scope of Tekalif-i Milliye Emirs, published by Atatürk as the commander-in-chief, the army became stronger and defeated the Greek army. What are the Tekalif-i Milliye Orders, when was it issued, what is its purpose, let’s examine it in all its details.

The Ottoman Empire, which the West saw as a sick man for a long time, lost the First World War and started to be occupied. However, the Turkish nation did not remain silent about this situation and a liberation struggle was started under the leadership of Mustafa Kemal Atatürk. Everyone living in this land At that time, he participated in this struggle with both his life and his property. Tekalif-i Milliye Emirleri is a decree issued in this context.

Tekalif-i Milliye Orders were issued by Atatürk, who was given the authority of the commander-in-chief by the parliament. The reason for these orders is that the Greek army has now reached the Ankara border and the last fortress is about to be destroyed. played a major role in the victory of the War of Independence. What are the Tekalif-i Milliye Orders, when was it issued, what is its purpose? Let’s examine in all details in the light of historical facts.

What are Tekalif-i Milliye Emirs? It all started with the withdrawal of the Turkish army:

On the actual occupation of Turkish lands by foreign powers The Turkish nation organized itself and started to oppose the enemy. With Atatürk’s departure to Samsun, congresses and the opening of the National Assembly, these forces gathered under the name of Kuvâ-yi Milliye.

Kuva-yi Milliye did not have great power. He didn’t have enough weapons, clothes or even food. Despite all this, he resisted the enemy with all his might. However, during the Second İnönü War, the Greek army, which attacked by using the resources of the west, made a big attack on 10 July 1921 and the Turkish army had to retreat.

The withdrawal of the Turkish army caused great debate in the parliament, but a veteran soldier, Atatürk said that this is a military tactic and does not mean defeat. The army only needed rest, repositioning and support. Good, but no hand, no palm, how will it be?

When were the Tekalif-i Milliye Orders issued? Mustafa Kemal Pasha is declared commander-in-chief by the parliament: 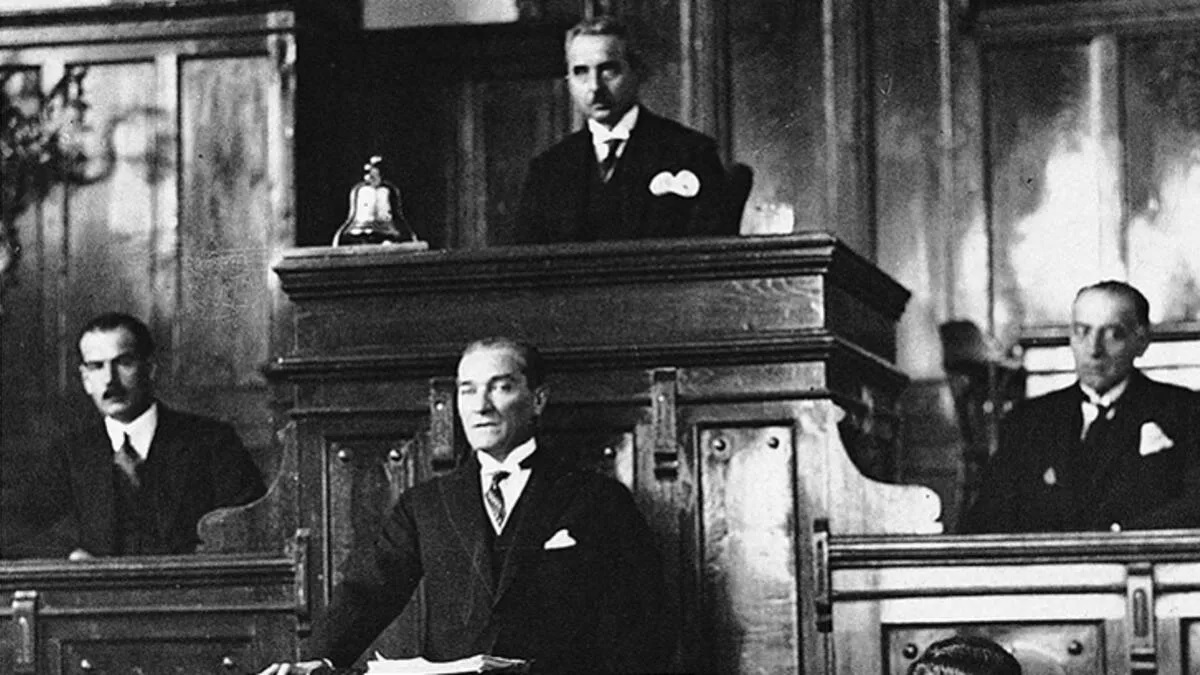 During the debates in the assembly, a council meeting was held in Kütahya on 23 July 1921 under the presidency of the Greek King Constantine. It was decided to organize an attack on Ankara. Ankara was the last stronghold and the parliament was here. The fall of Ankara meant the loss of the War of Independence and the abandonment of Anatolian lands to the Greek occupation. Urgent and radical decisions had to be made.

On 5 August 1921, the National Assembly unanimously adopted a law called the Law on the Conversion of the Commander-in-Chief to His Excellency Mustafa Kemal Pasha, the Speaker of the Grand National Assembly of Turkey, and Mustafa Kemal Pasha was given the authority of the commander-in-chief. Time was limited, many important decisions had to be made in succession. One of them was the Tekalif-i Milliye Emirs, which consisted of ten emirs.

What are the Tekalif-i Milliye Orders? 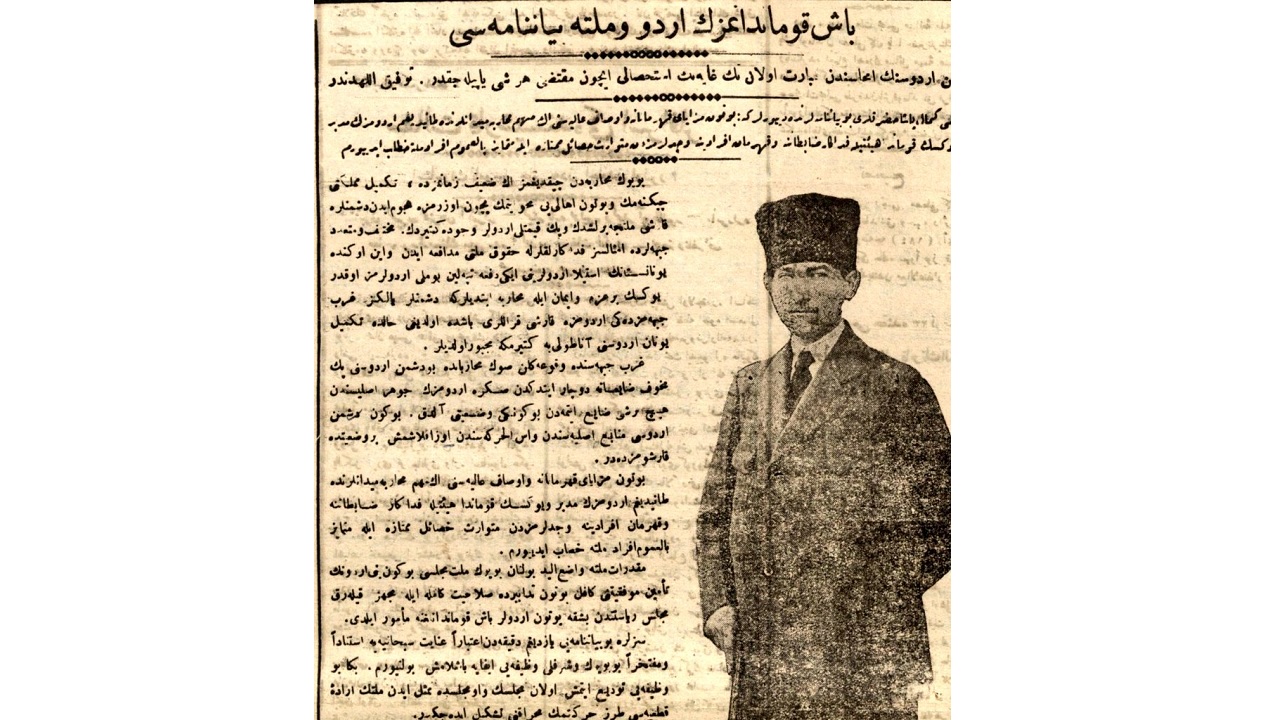 What do all these orders mean, what is the purpose of Tekalif-i Milliye Emirleri? 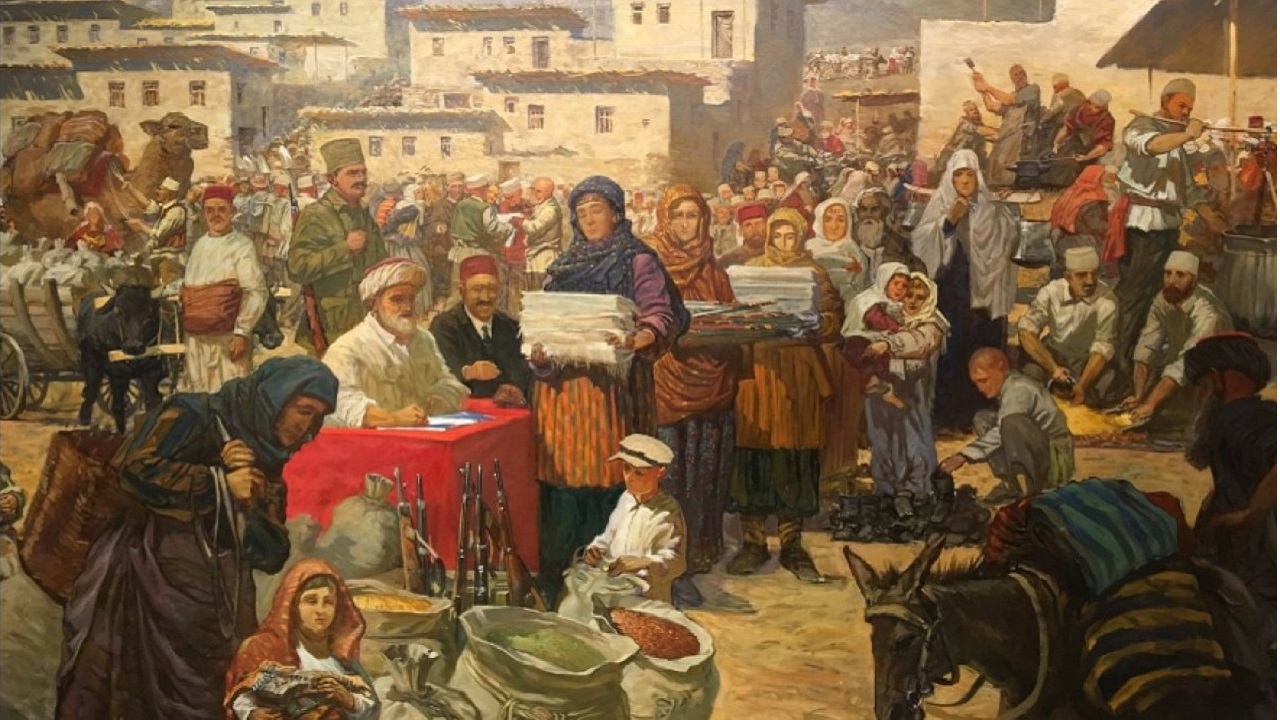 Mustafa Kemal Pasha, who was declared the Commander-in-Chief, issued 48 decrees, including the Tekalif-i Milliye Emirleri. The published orders were implemented by the commissions. No one’s property was forcibly taken away under the orders, only surpluses were taken and most of them were repaid to the people until 1929, after the war was won and the Turkish Republic was established.

When we examine the Tekalif-i Milliye Emirleri, it is impossible not to get emotional because those who fight against the enemy We see that even the basic needs of the soldier such as socks and bread are missing, let alone the gun. What was wanted to be done with the decrees issued in this context was the strengthening of the Turkish army, which was deprived of even basic humanitarian needs at that time.

All these decrees worked. The Battle of Sakarya, which started on August 23, 1921 and lasted until September 13, 1921. The Turkish army, which gained strength thanks to the Tekalif-i Milliye Emirs, He succeeded in pushing back the Greek soldiers. Thanks to this battle, which was seen as the turning point of the War of Independence, the road to victory was finally entered step by step.

On what authority did Mustafa Kemal Atatürk issue the Tekalif-i Milliye Emiri? 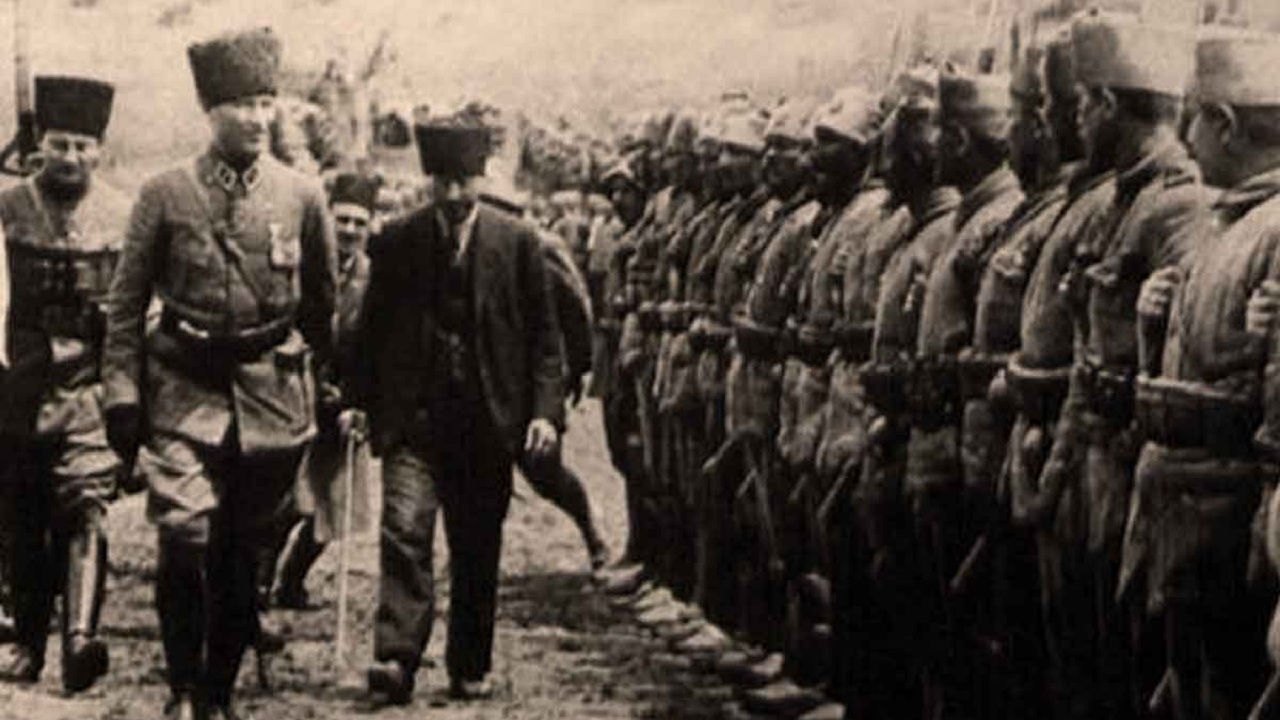 The commander-in-chief authority given to Mustafa Kemal Pasha was extended on October 5, 1921, February 5 – May 5, 1922 and made indefinite on July 20, 1922. This authority covered only war decisions. Because in a war that took place in a country that was actually occupied, instant decisions had to be taken, and some of the sultan’s supporters and western fans in the parliament at that time were delaying this process on purpose. So there was an enemy inside.

Green Hydrogen The Commission no longer wants to require that the renewable electricity for hydrogen production has to be produced...