What do you do when you first feel that you are struggling economically? In the first place, you look for a higher paying job, a place where you can live more comfortably, right? But what if you can’t find what you’re looking for wherever you go?

Turkish software developer Onur Gürel took a decision in the past months and moved to the Netherlands, thinking that he would live more comfortably. Living there for about 4 months Gürel created the agenda with his Twitter post.

Gürel, who works with a salary of 40 thousand TL in Turkey and has a high standard of living, said that he works in the Netherlands with a salary of 3 thousand Euros, but his living standards have fallen considerably. We reached out to him and conveyed our questions. Of course, as in his posts, Gürel tells us what he has done based on his own experiences. He shared his conclusions and experiences.

What Gürel tells is only his experience and experiences. Because everyone can have different opinions.

These posts by Gürel drew a great reaction on social media. Users Gurel Why did you leave 40 thousand TL salary?He questioned why the rent of his house in Turkey is so low and his salary in the Netherlands is low.

You can find all of Onur Gürel’s statements and the reactions to the post here:

The ‘Disappointment’ Statements of the Software Developer Going to the Netherlands Became the Agenda: “A Huge Sophistry”

Gürel’s statements and the video he shared later drew a great reaction on social media.

The video shared by Onur Gürel after the discussions was shared in sections in various media. Gurel said that the video It is used by pulling to the side they want, it is cut in a way that will be misrepresented to the public. expressed. You can access the video in question on Onur Gürel’s personal YouTube channel.

First of all, we asked the reasons behind the decision to leave Turkey. 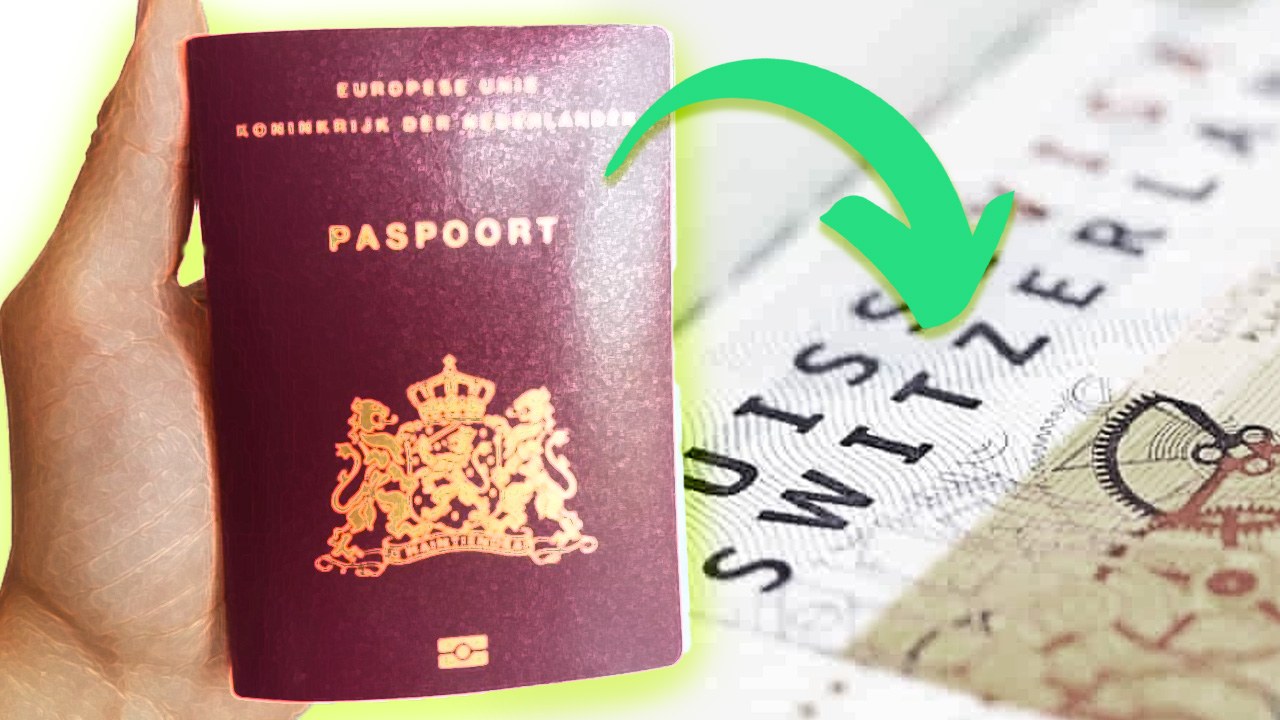 Gürel stated that many of his relatives live in Switzerland, that he wants to be closer to them and that he wants to get a visa more easily. As you know, there has been a lot of sharing on social media recently about living abroad. In most of the shares abroad conditions are better than our country. is emphasized.

Software developer Onur Gürel is also one of the rising standards of living in the West on social media. over-influenced states. However, he also underlines that his first motivation is to be close to his loved ones.

3 thousand euro salary in the Netherlands, is it less? How are the salaries across the country? 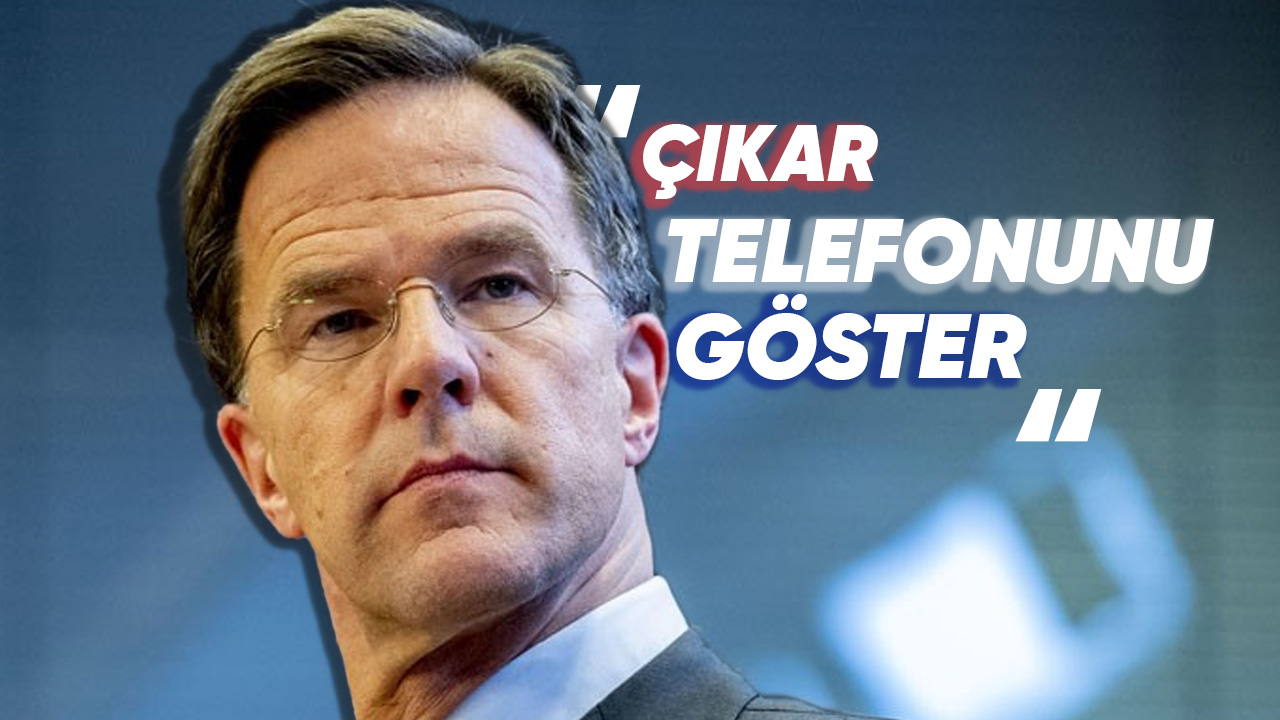 in the Netherlands minimum wage of 1,934.40 Euros as of 2023 as updated. In other words, the 3 thousand Euros Gürel receives is 35% more than the minimum wage. As a matter of fact, he states that after making these statements, his salary increased to 3 thousand 300 Euros.

He did not describe this salary as ‘low’, on the contrary. that doctors also earned this salary expressed. He added that even the software developers working as team leaders earn around 5 thousand Euros in Europe and that they are not paid as high as they think. The reason for the confusion on social media is The rule called ‘30% ruling’ states that it is. 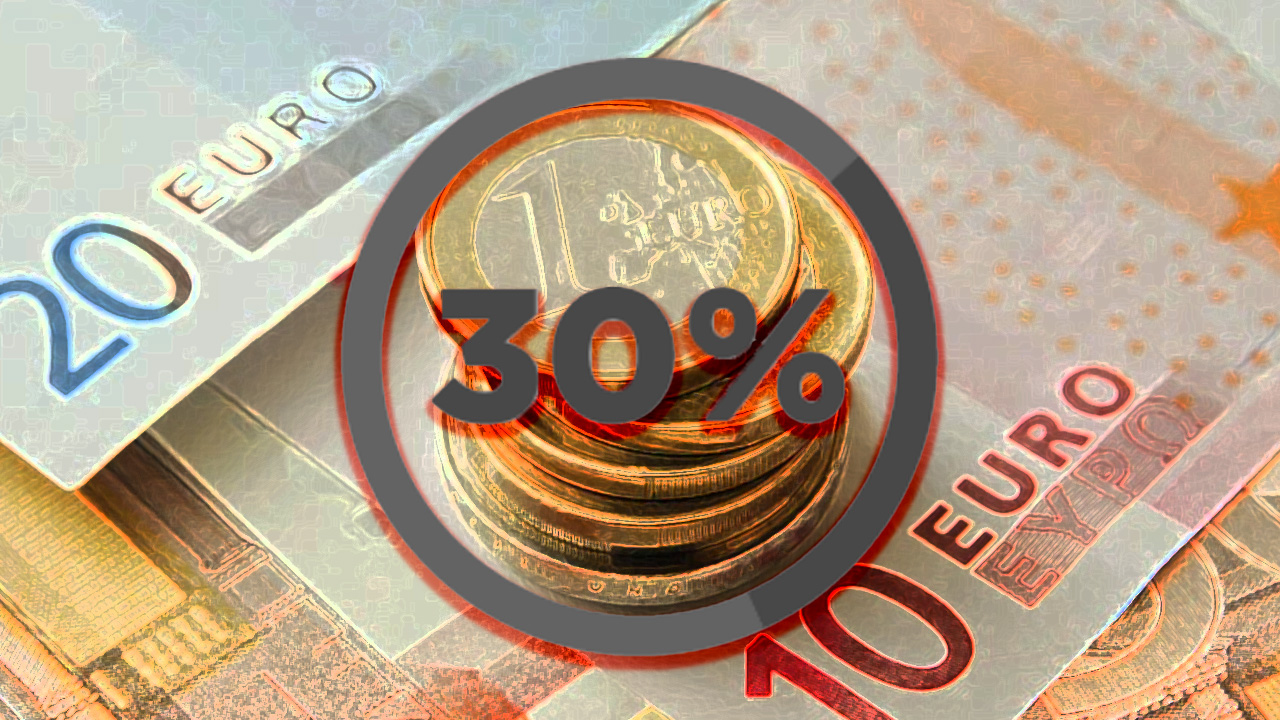 Let’s say you got a work visa from the Netherlands. You must have a Kennismigrant residence permit, which you can obtain under certain conditions, and have Kennis immigrant (high-skilled immigrant) status. If you meet the necessary conditions 30% of your annual income is tax free can be held.

Gürel stated that while he earned 40 thousand TL in Turkey, his living standards were high. What was the reason for staying in a shared home? How does he stay at home in the Netherlands? 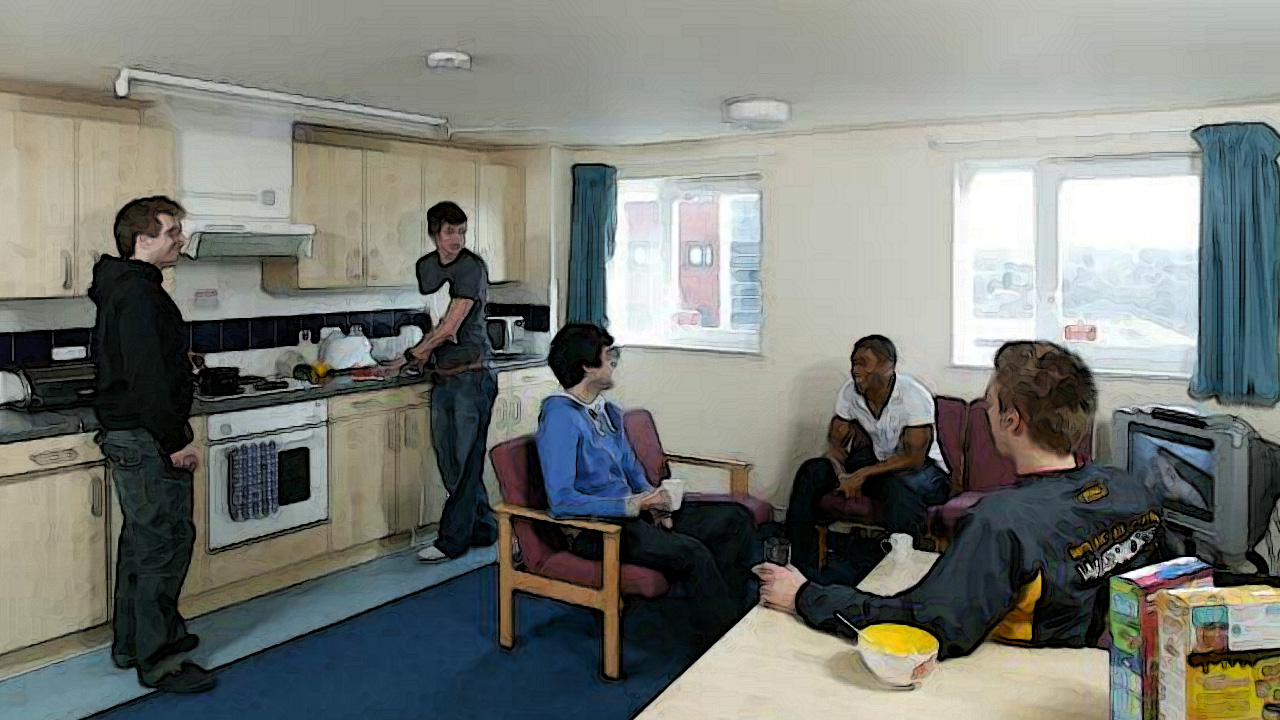 Gürel stated that there are many reasons for staying in a shared house, among which, he gets along well with his roommate and Due to his high salary, he can easily save money. He said he came. He also added that he prefers to stay in a shared house in the Netherlands, but does not live in a central location as much as his house in Levent, Istanbul.

He heard that the rent of the house he stayed in Turkey has increased to 8 thousand TL at the moment, but even if he was living in rent for 8 thousand TL, he received a salary of 40 thousand TL and this amount could not be exceeded. will not affect living standards. also highlighted.

Did he find what he was looking for in the Netherlands? 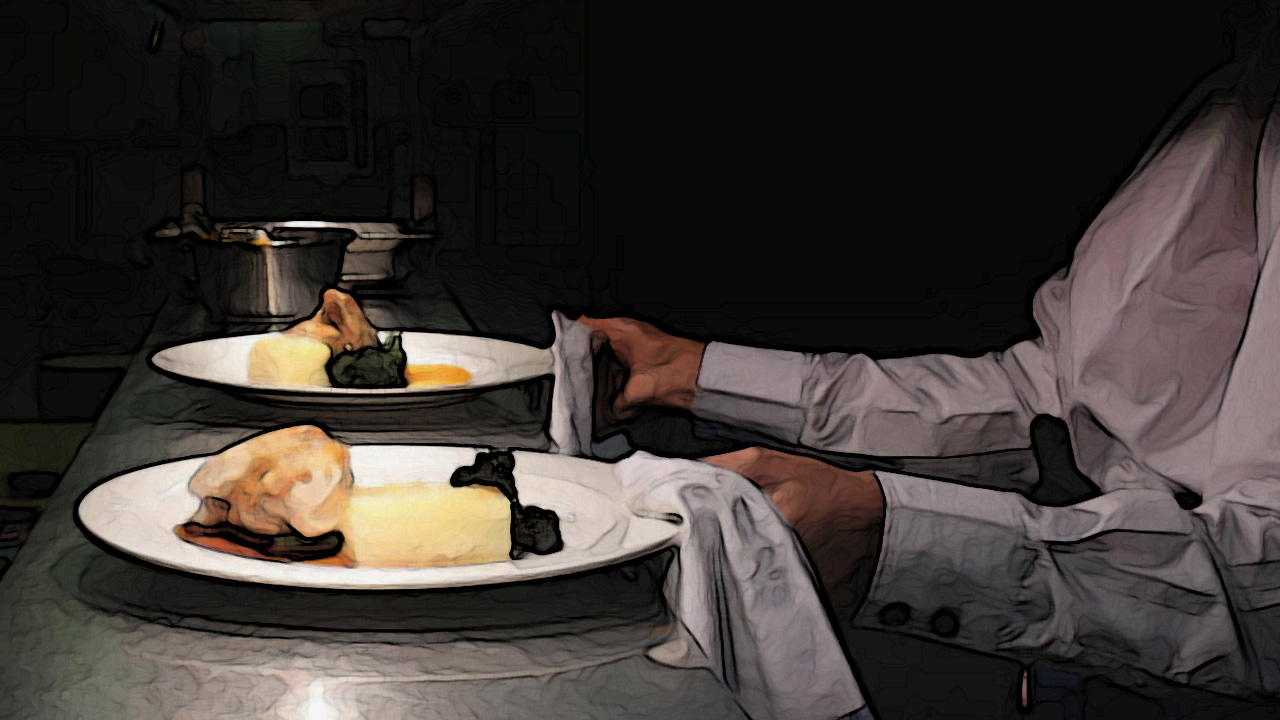 Despite harshly criticizing the 4-month period he spent abroad, Gürel said that the ‘not finding what you’re looking for’ rhetoric is too ambitious, but He misses the convenience of consumption and easy access to service. expresses it.

How much salary does he think he could have had the same living conditions in the Netherlands? 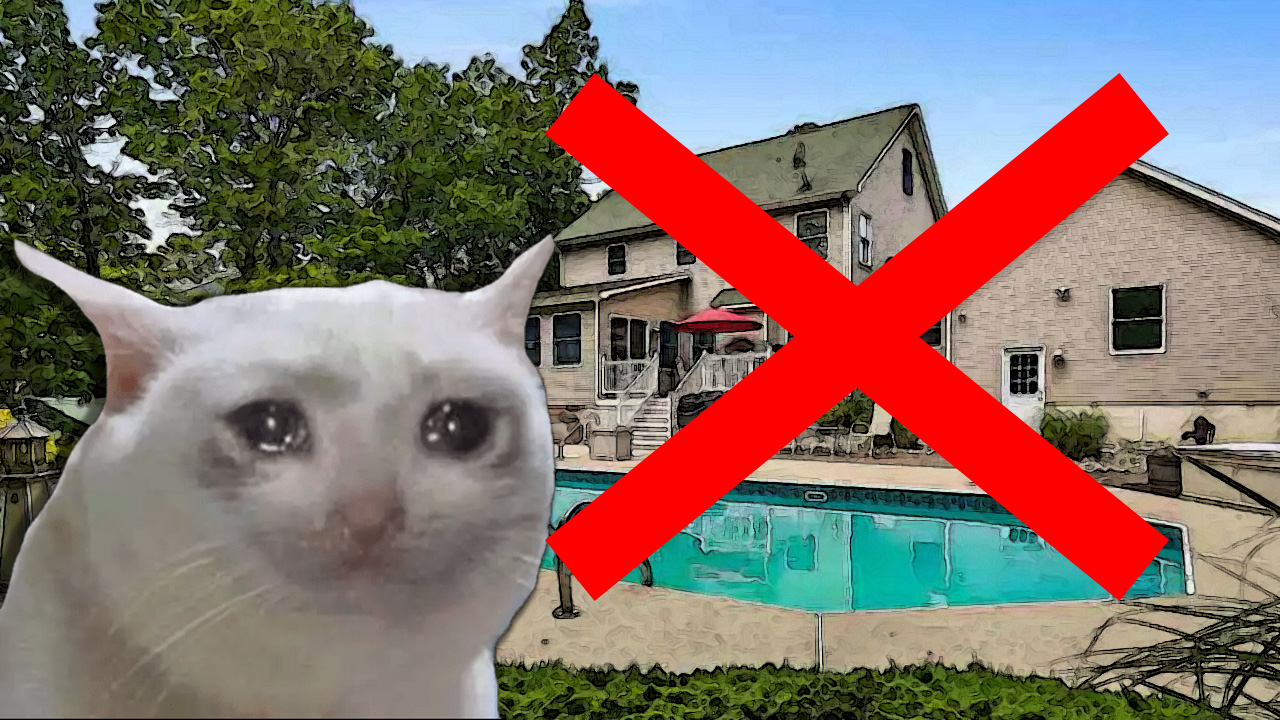 When we asked him this question, he If he had received a salary of 7 thousand euros He stated that he thinks he can achieve the ease of access to services and high living standards in Turkey. However, this means that the salary is 84 thousand Euros per year and the minimum gross salary is 140 thousand Euros. Gürel states that it is very unlikely to receive such a salary, and that it is necessary to work in exceptional positions.

Even if he earns 7 thousand euros in the Netherlands and works as a ‘country manager’ In Turkey, this job cost 100 thousand TL. He thinks that he can do it, but even in this case, he will not be able to access the service as easily as in Turkey.

So, what are the reasons for the reaction of his tweet, according to Gürel? 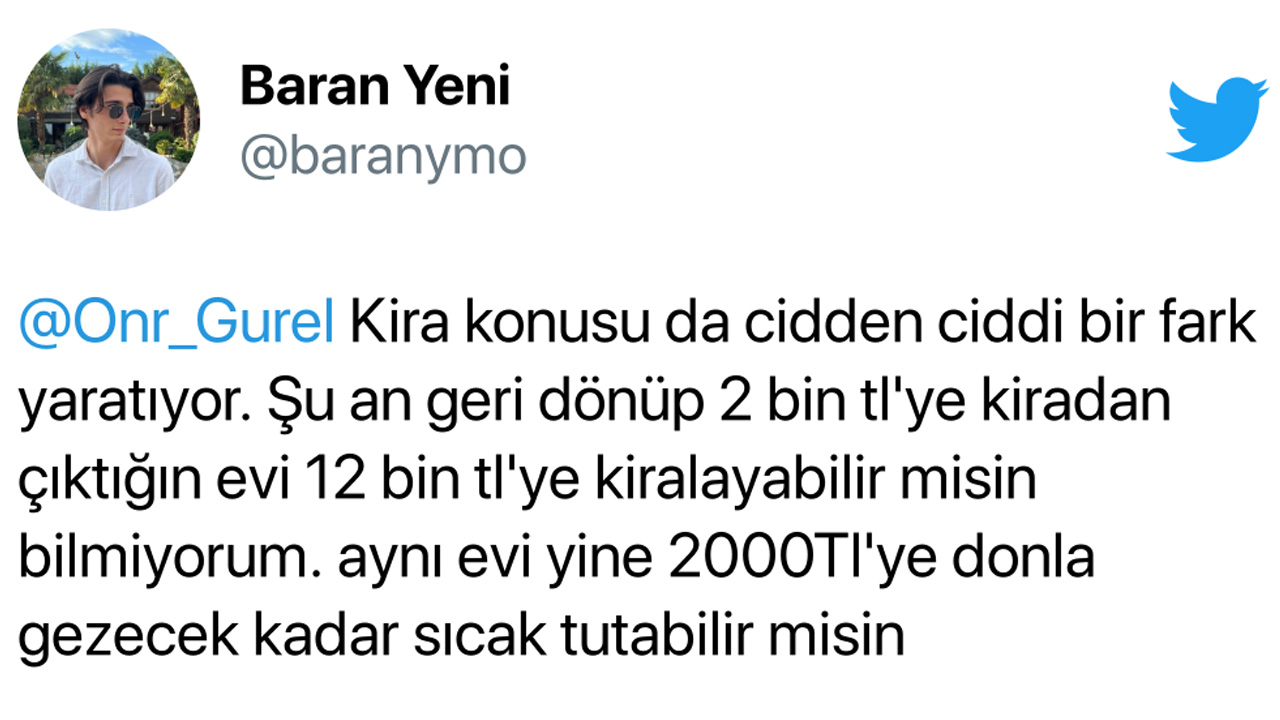 Gürel explained the reason why his statements drew so much reaction. “Involuntarily breaking people’s dreams” states that it is. on the other hand “Many people attribute the things they cannot achieve within the country to ‘geographical reasons’, and act with the idea and desire that everything will be much better when they immigrate to a different country. I have proven that this is not so, I broke their unrealistic enthusiasm.” He continues with his words.

He also gave some advice for those who want to live abroad.

Gürel, who want to be a migrant cultural differences, climates, lifestyles compare everything states it should. He advises them to sell slowly in order to have better conditions in the contract they will sign.

Let’s come to the last question… To live in the Netherlands for 3 thousand euros or to live in Turkey for 40 thousand TL? 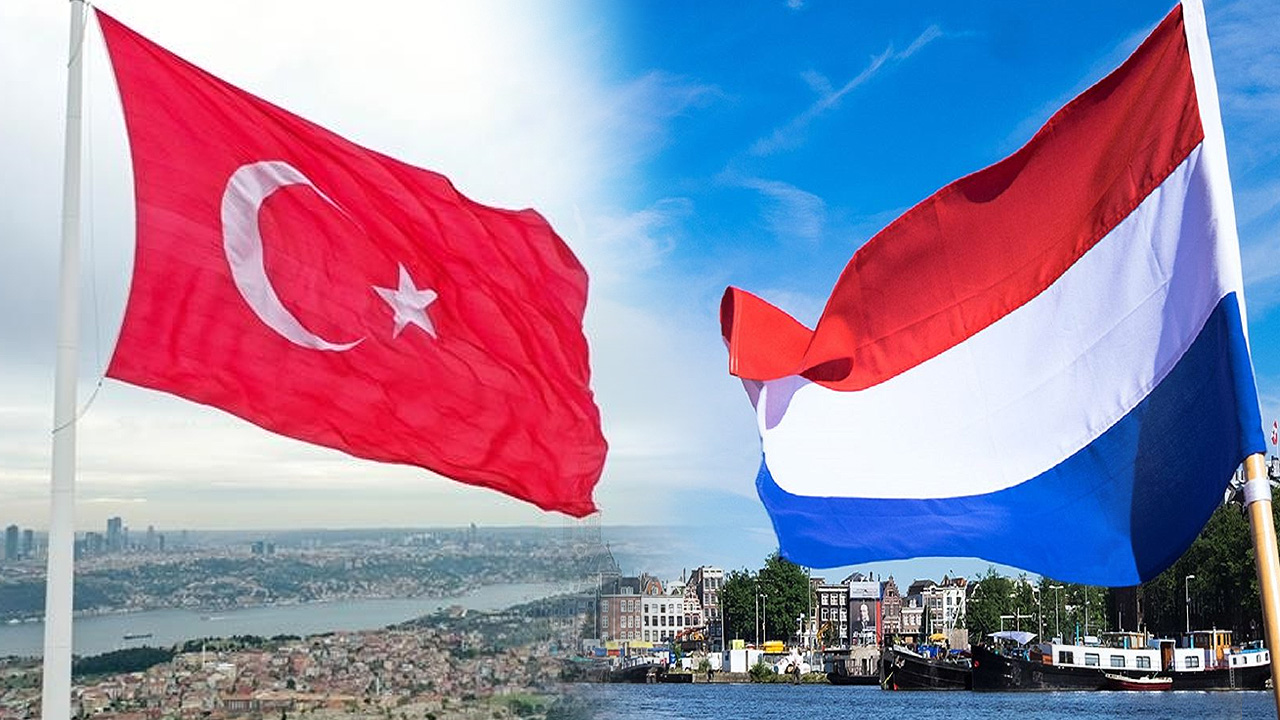 Despite his material criticism, Gürel states that it is very difficult to give a clear answer to this question. Because business life in Europe, city and people It offers mental peace and comfort. states. He adds that despite the difficulties in obtaining services, Europe offers a life with high mental peace.

Accessing the service industry He told her that he realized how important he was to her and that he was someone who loved it. self criticism don’t neglect to do it.

In his career, he worked in companies such as IBM (International Business Machines), Oracle; We also spoke with Fırat Turan, who is currently working at SAP, which is seen as the largest software company in Europe. For a different perspective, you can also read this content:

Does Learning Software Really Mean a Lot of Money and a Job Guarantee? We Asked the Engineer Working in the Giants of the World!

We all get bored and overwhelmed by certain events from time to time. In such cases, we can look for a place to escape. Although it is the dream of many people to live in a different country, unfortunately, you want to go or go. You may not find what you are looking for in every country.

As a matter of fact, we should not look at the issue only from an economic point of view. You will move to a country whose culture you do not know, maybe you do not know anyone. Of course, this will have its own difficulties. In summary, before moving to a country, you should research that country thoroughly, look at the living conditions and make your decision accordingly. It should not be forgotten that everyone’s expectations from life can be different. Some are used to riding in super luxury cars, while others are happy to see the bus arrive empty. where people liveIt is these standards that make me happy or unhappy.

Why is the Minimum Wage Rate around 9% in Europe while it is around 40% in Turkey?

Is It Really Possible to Sell Your Car in Turkey and Start a New Life in the USA? Calculated Step by Step!

yesterday morning KahramanmarasThe echoes of the earthquake, which affected 10 provinces including Hatay, Adana, Diyarbakır, Malatya and Şanlıurfa, continue. in...