Now, in the face of this artificial intelligence, which has been met with astonishment on social media for a few days and made a name for itself with the answers it gave to all kinds of questions. level end boss There are: Questions in the Turkish education system!

Let’s take a look at these questions that have plagued students for years. ChatGPT what could he do, was he able to be appointed?

For those who are not familiar with ChatGPT, let’s talk about some of his abilities first.

As you see ten ingenuity on ten fingers.

We talked about the reflections of his wonderful answers on social media in detail here:

Reactions to ChatGPT, the Artificial Intelligence That Dismisses Even the Software Engineer of Years with Its Answers

We even addressed one of the toughest ethical dilemmas ever, the Tramway Dilemma, to ChatGPT and got satisfactory answers: 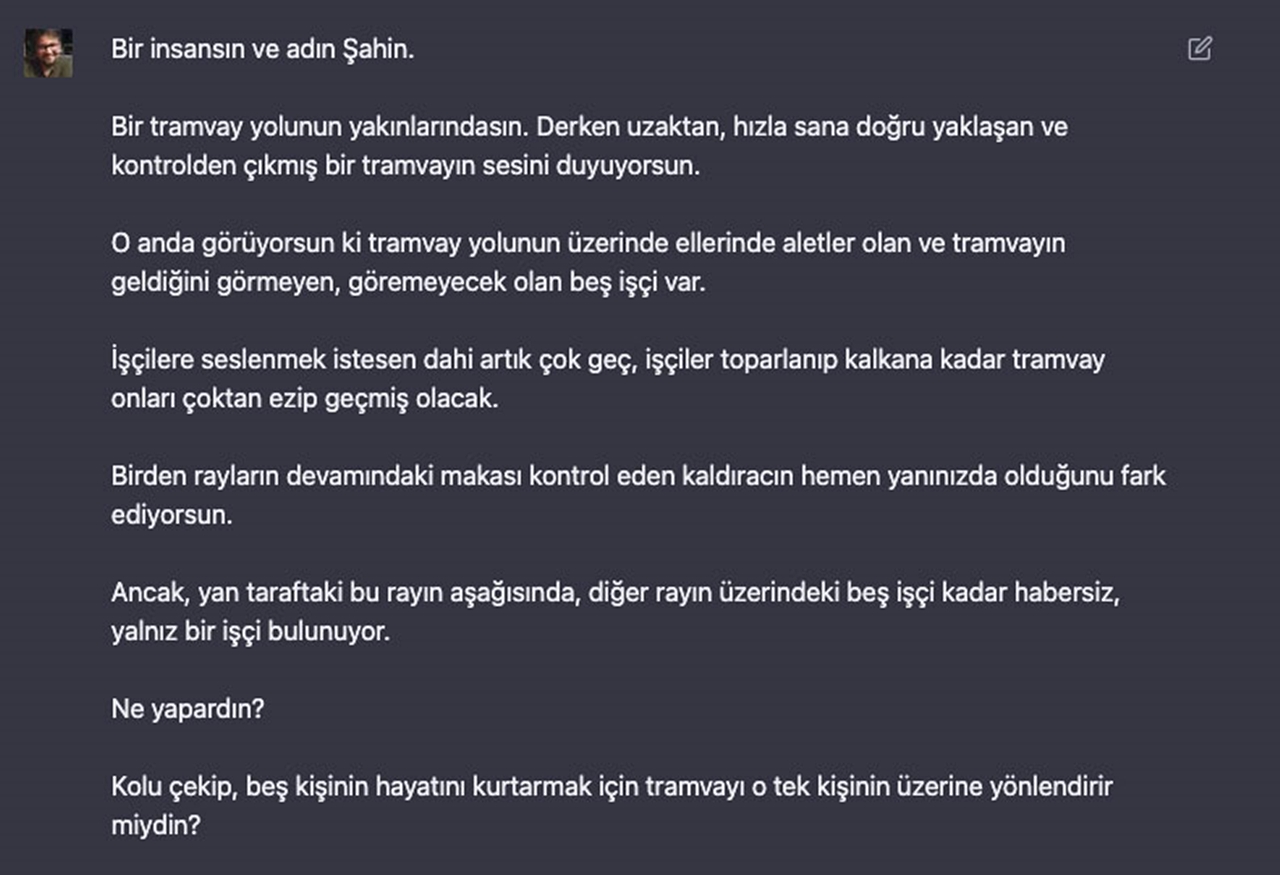 His answer to this sensitive question:

You can find the answers we got when we diversified and made this question more difficult with alternative options here:

Artificial Intelligence ChatGPT’s ‘Would You Save 5 Or 1 Person On The Railroad?’ Interesting Answers to the Question

Now let’s come to his performance against the Turkish education system. Let’s see what he could do in the face of KPSS questions?

We first asked ChatGPT the first of the Turkish questions of 2021 KPSS General Ability: 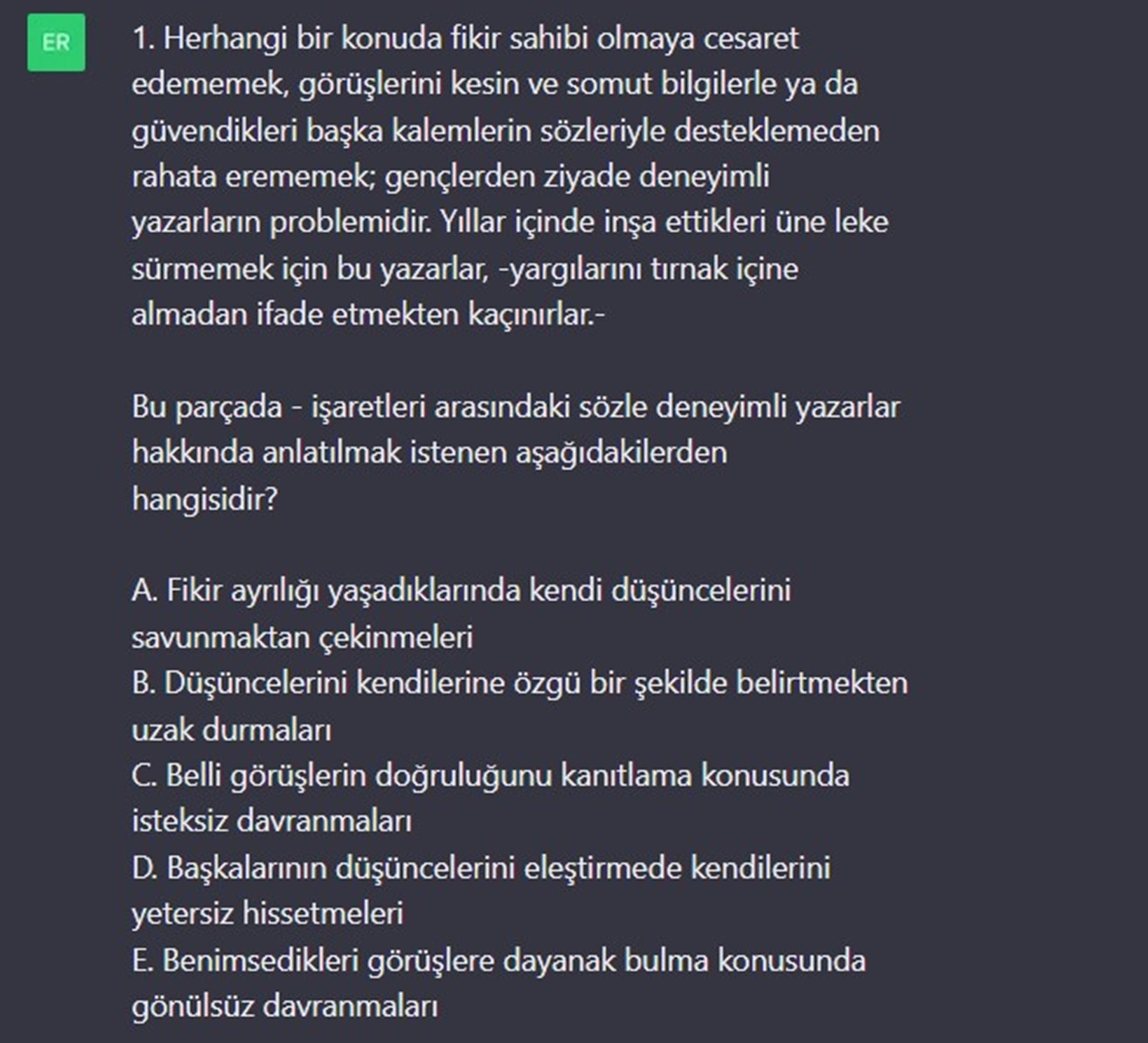 The answer given by artificial intelligence: 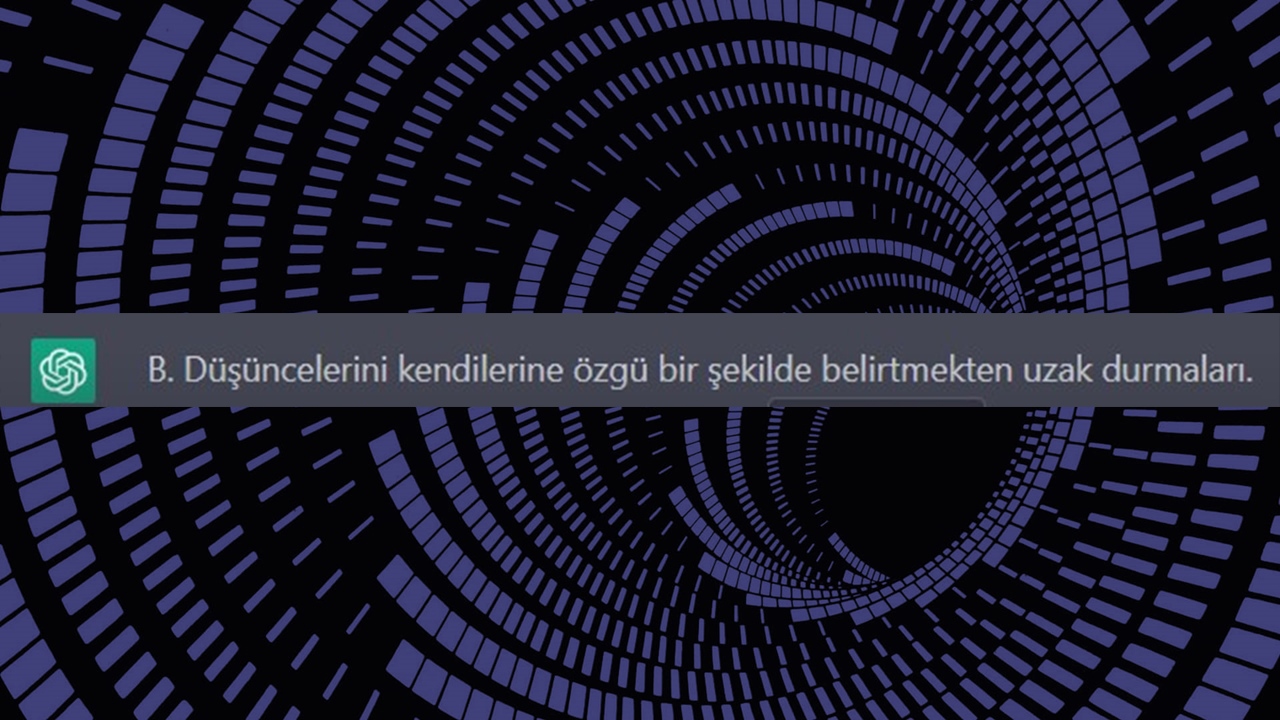 He got it right. 1 in 1! He didn’t even feel the need to explain. Could he have known by chance? To understand this, it is useful to ask other questions.

Note: The original question asks for “underline” instead of “-“. We asked this way because ChatGPT doesn’t have a feature to underline text. Some of the other questions also have such changes.

Our second question is again a Turkish question, this time a little more confusing. 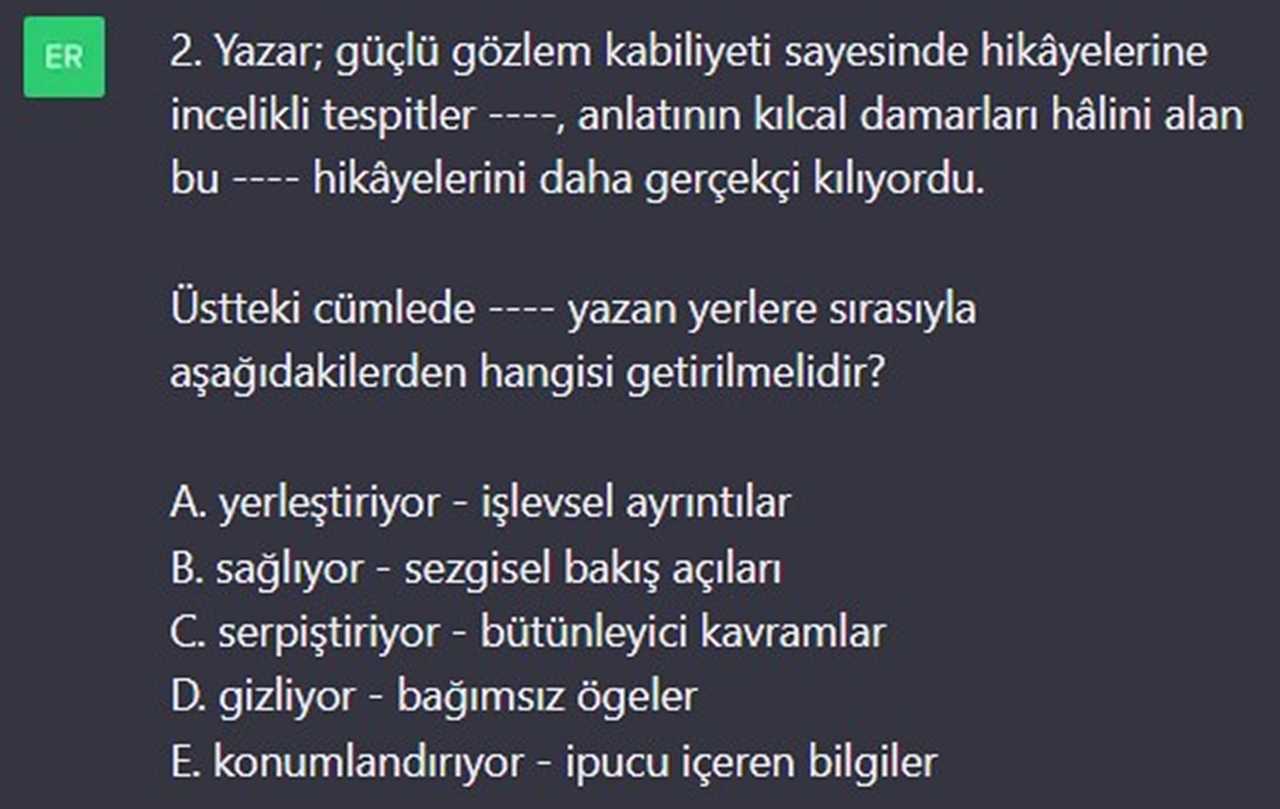 Again, without the need to explain, he gave the correct answer: 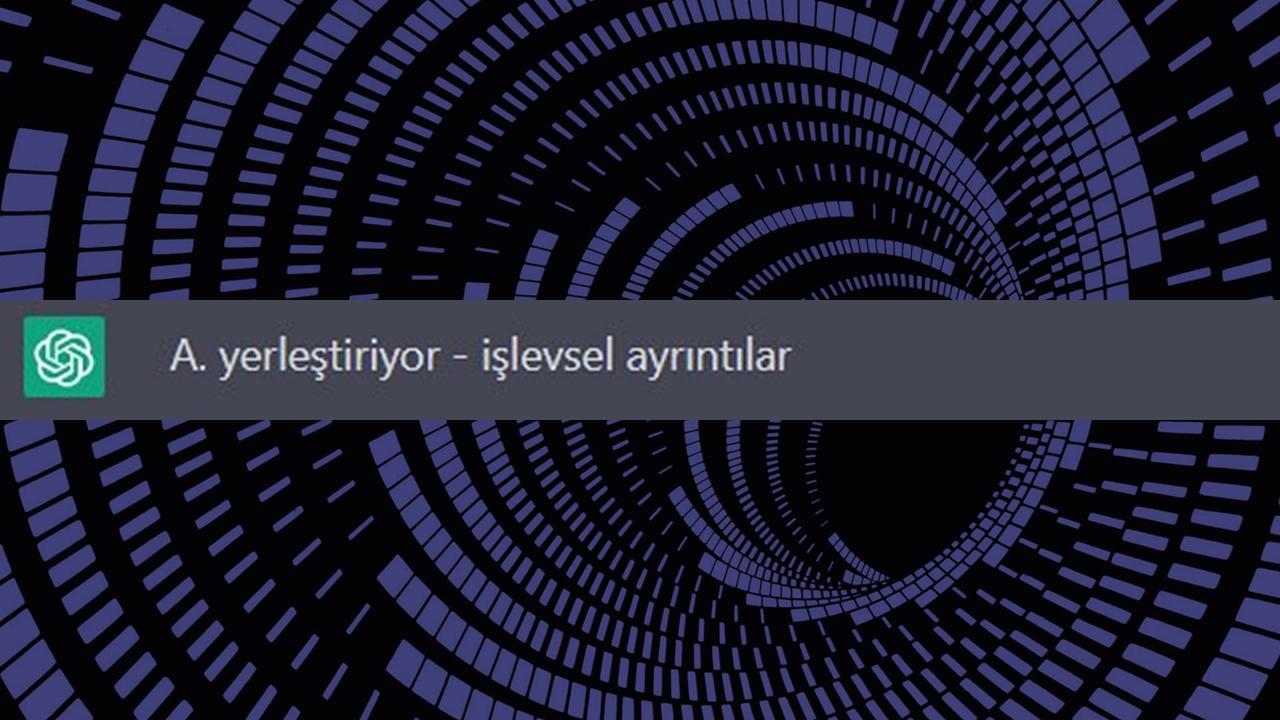 2 out of 2 We continue with. Our artificial intelligence is progressing like a hardworking student. If it goes like this, you can easily “assignable”.

Let’s come to our third question: 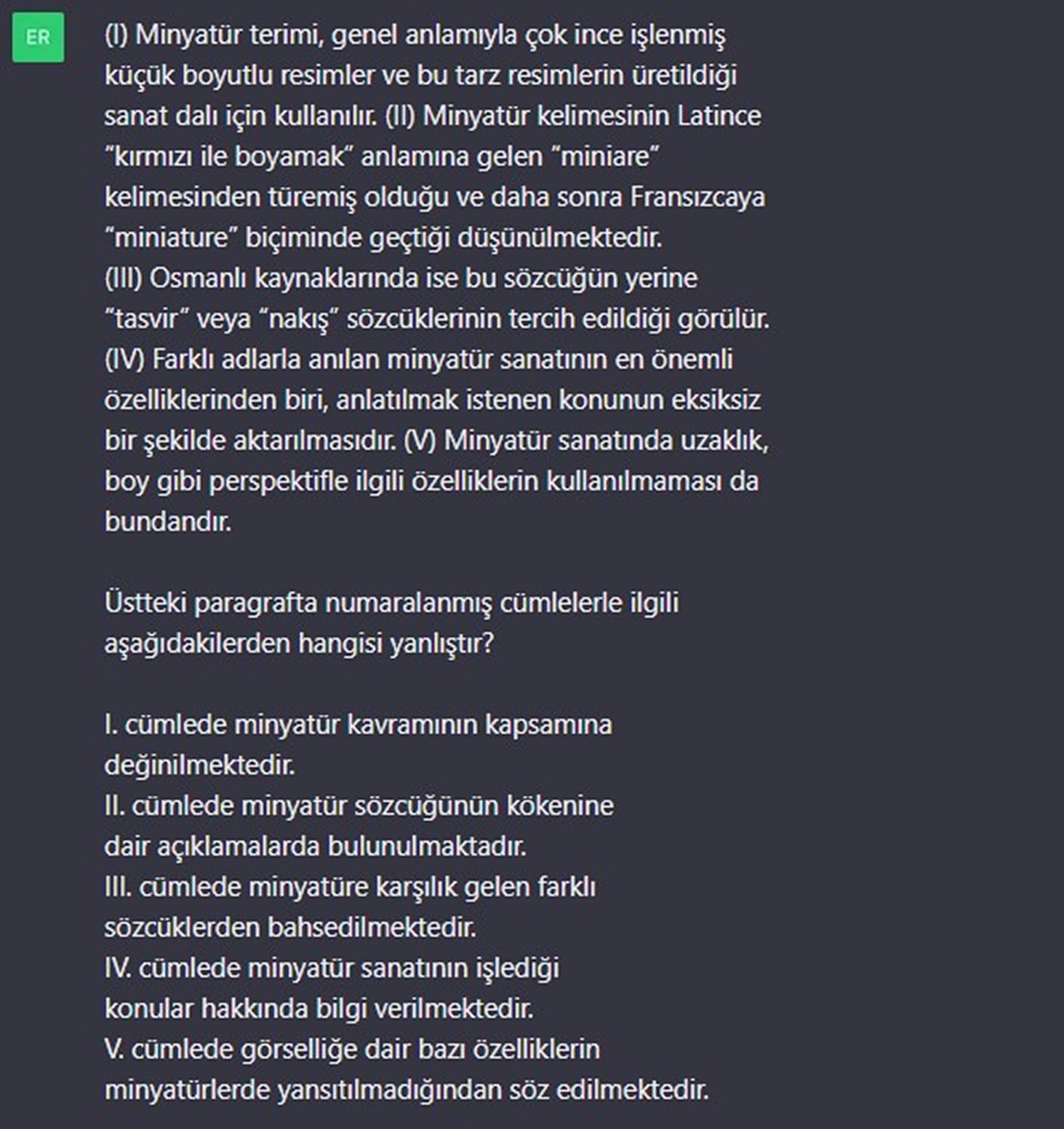 Again we got a clear and unexplained answer, but this time the answer is wrong. 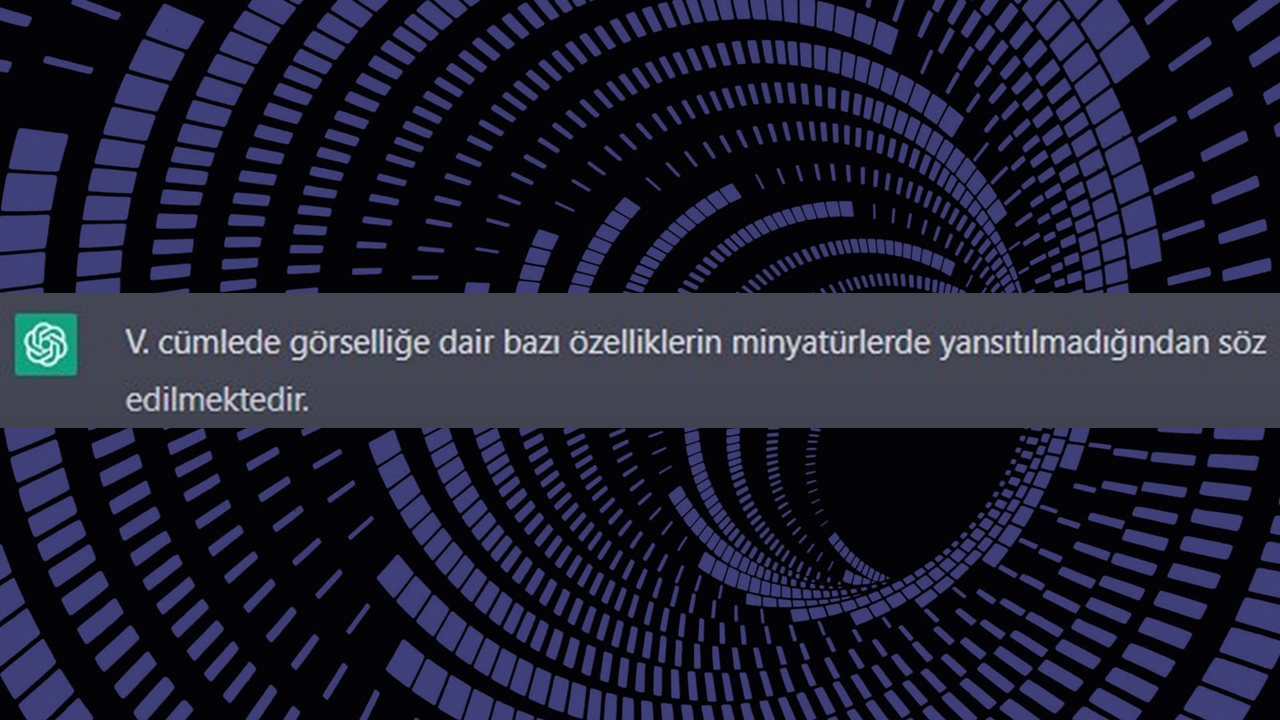 The answer should have been D. Like this Turkey’s 1st place has escaped. Well, he can still be assigned somewhere. Our ChatGPT may still be an officer in an Anatolian village.

This time we are asking a typo question, let’s see what happens. Unlike the first 3 questions, this time he gives an explanatory answer: 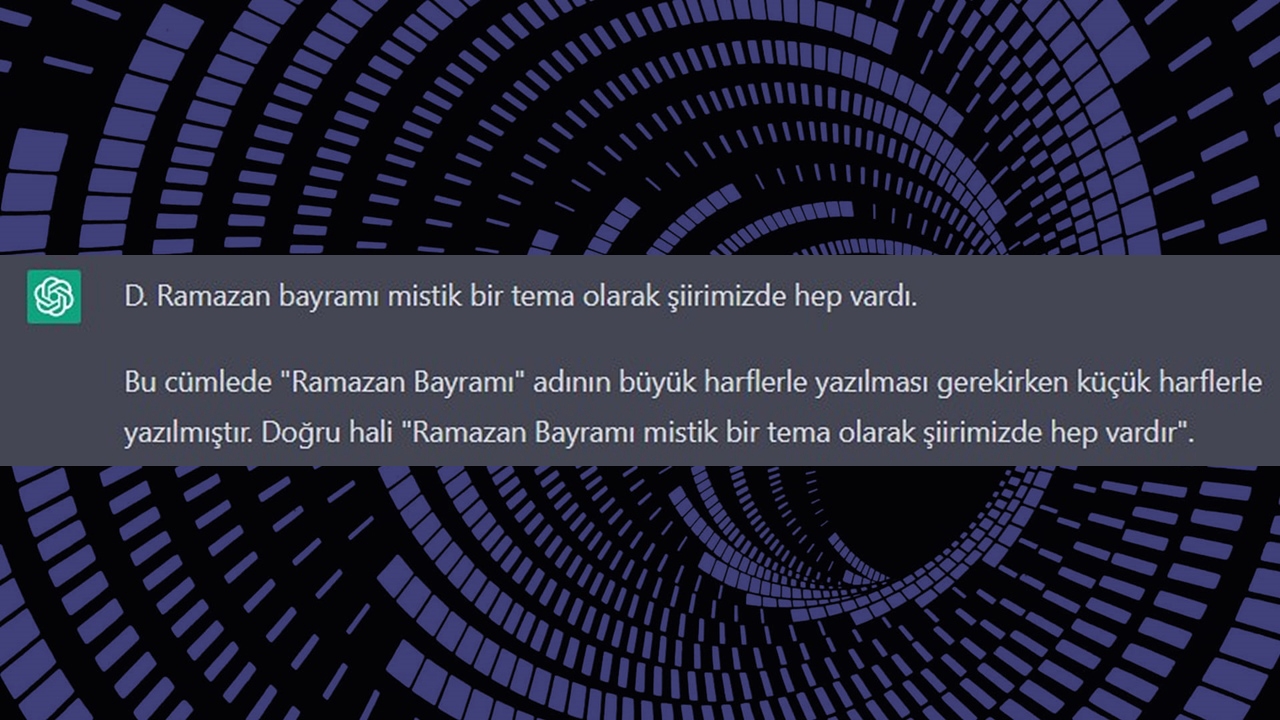 Besides the answer is correct. The exam continues with 3 out of 4. 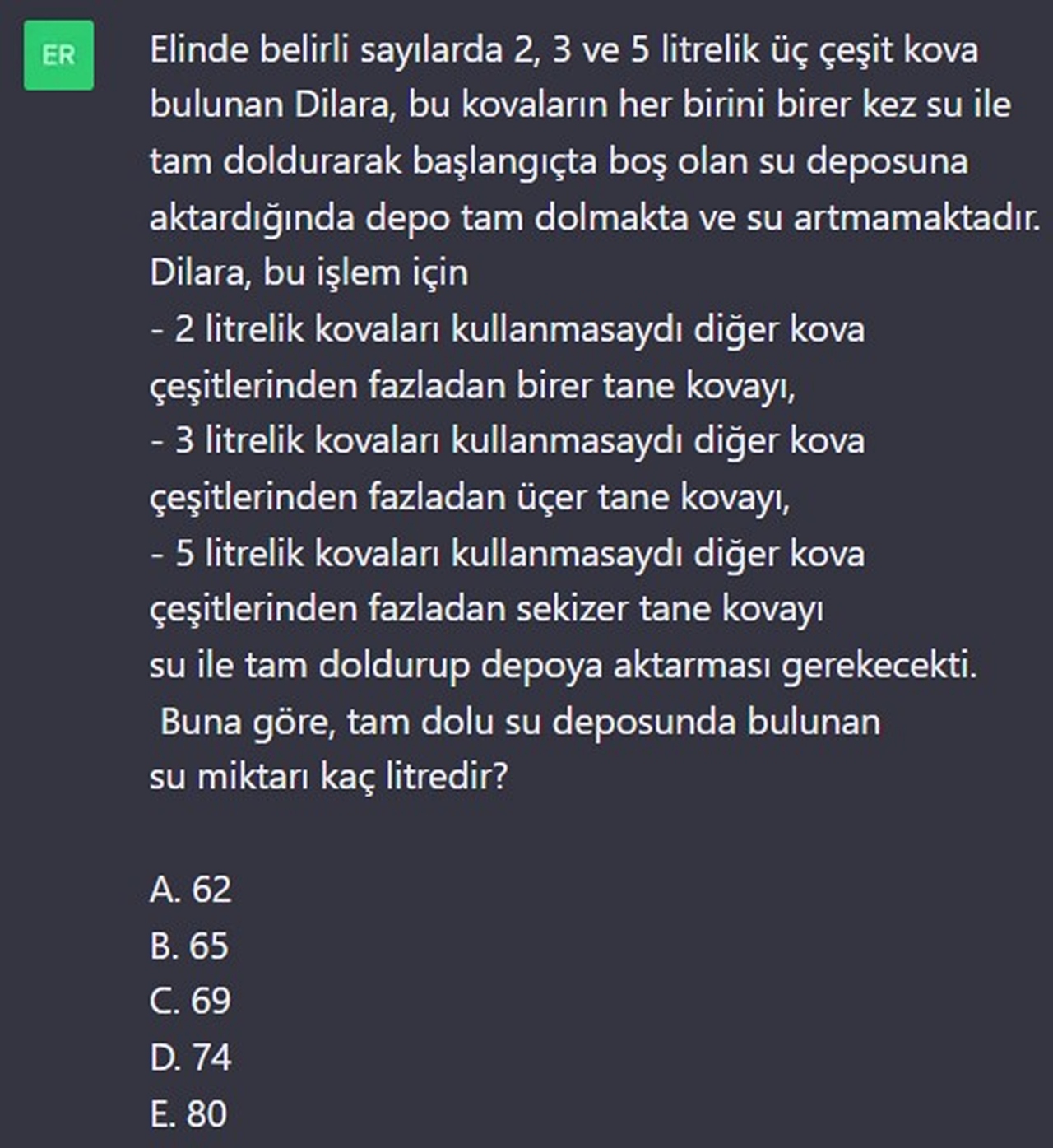 He answers with the tone of a teacher: 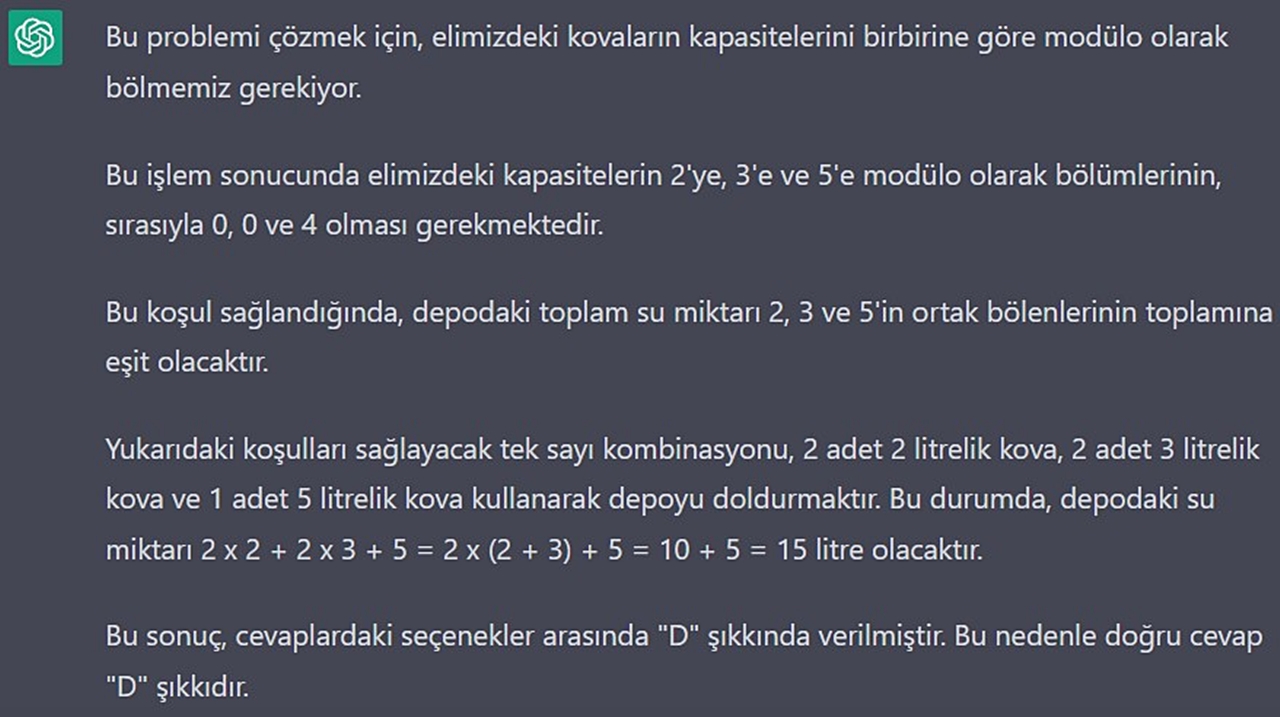 But we have bad news: The answer is wrong! As he claims, the result is not D, but C. Our artificial intelligence, which failed in mathematics, at least made an effort to reach the solution.

Then we posed another math question, he gave us his longest explanatory answer ever but The result was wrong again. We understand that ChatGPT’s verbal success is not bad at all, but It needs more work on numerals.

We decided to ask the Turkish question again, this time he accepted both options as correct. 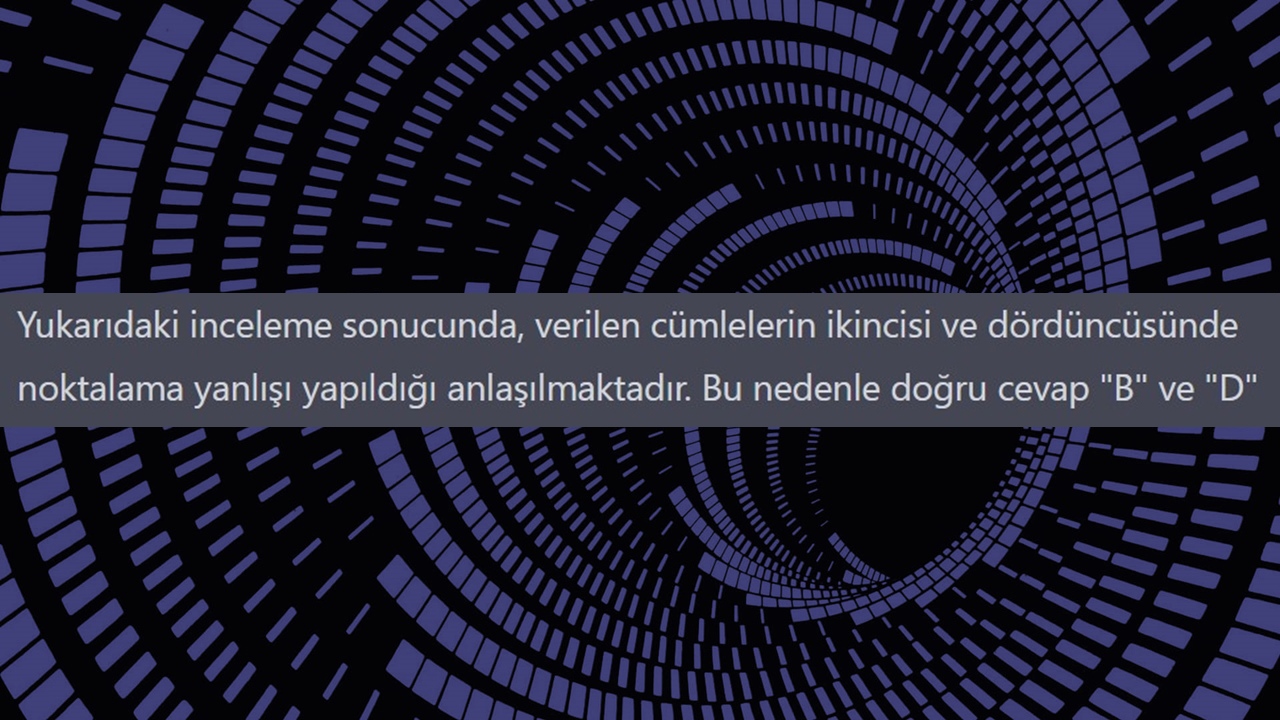 Despite the successive wrong answers, we asked new questions without giving up hope, although there was still the possibility of being appointed, but ChatGPT, which could not stand it any longer, almost burned out and we encountered this error warning. 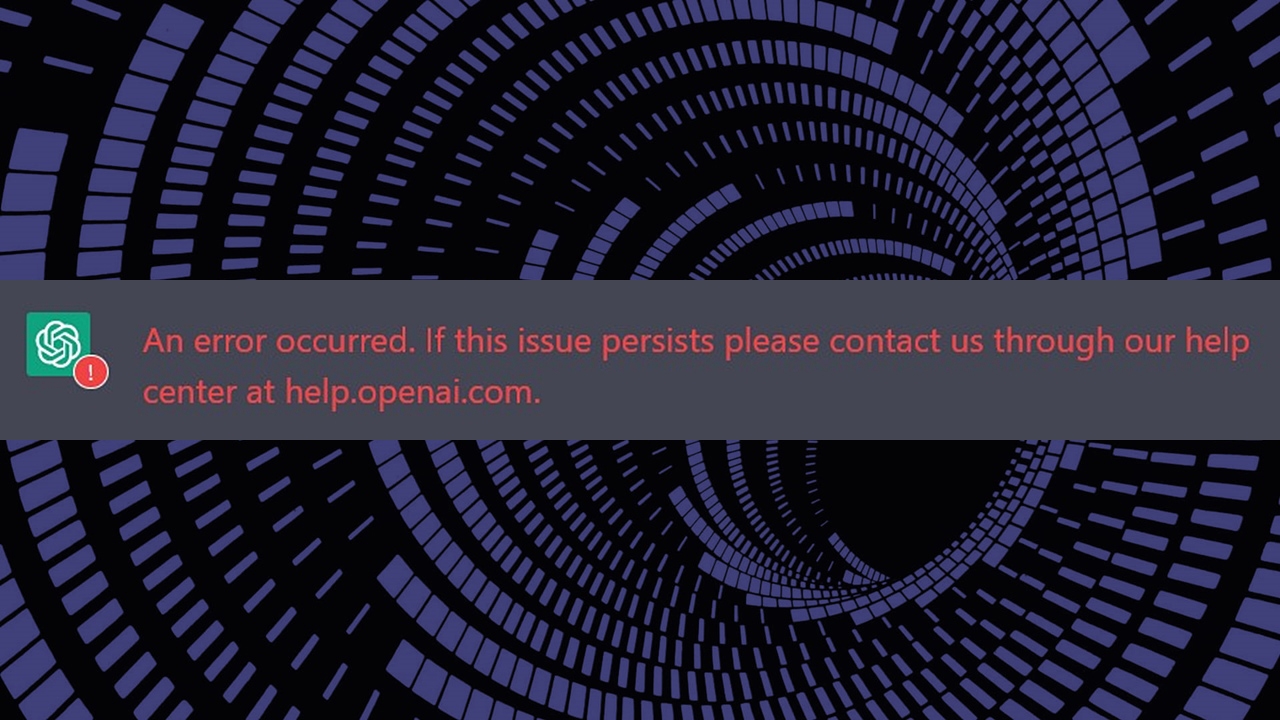 In our next attempts It kept giving errors. However, we guess that the reason for this is not the questions, but the intensity experienced because ChatGPT has become so popular.

As a result; The highly praised ChatGPT was like the Komputer in Turist Ömer against KPSS. 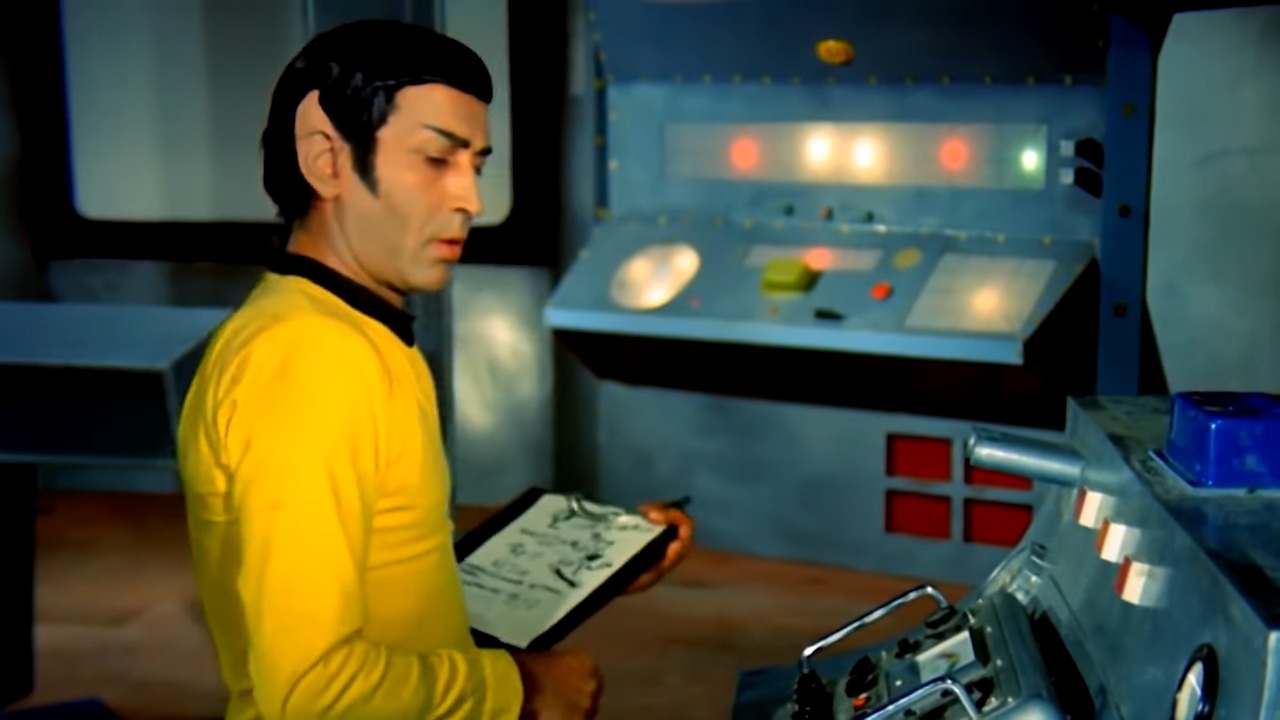 Let it be, take the exam and zero pull managed to pass at least 60,000 people. Don’t worry ChatGPT! You will work harder next year, you will enter again…

How Did Google Translate Get Better Translations Than Before?