We compared the scenes in Naughty Dog’s successful game The Last of Us with the serial adaptation of the game. I wonder how similar the game and the series are?

The gradual rise of the gaming industry over the years has stunned both the cinema and television industries. Video games, once seen as “children’s entertainment”, now have a larger consumption and market share than both the film industry and the music industry. For this reason, many TV series and movie studios use successful games as series or movies. adapts to the screen.

However, of course, not every movie adaptation of the game is successful. Numerous fiascos in the past, such as Alone in the Dark (2005), Max Payne (2008) and Assassin’s Creed (2016), caused a decrease in interest. But especially with The Witcher and Cyberpunk Edgerunner notable in recent Players who saw the game adaptations started to give the remake content a chance.

The Last of Us is exactly the work of this generation!

Naughty Dog’s successful game The Last of Us actually aimed to be one of the first “next generation” game series after The Witcher. However, the release date of the series was slightly delayed due to the disruptions and delays in the shooting. The series, whose first episode aired last week, is in our country. via BluTV met with the audience and received great acclaim both in our country and globally. Of course, there were also some criticisms about the series and especially the characters, but the vast majority considered the series “the same as the game” or even “the game”.better than the game” he described.

We compared some scenes in The Last of Us series with the scenes in the game for you. Let’s see if the series is really “the same game”?

Warning: There are plenty of spoilers for both The Last of Us series and the first game in the rest of the article.

Perhaps one of the parts where the series differed most clearly from the game was the starting sequence. In the play, we start the story directly from the scene where Joel comes home from work in the evening, while in the show, Joel, Sarah and Tommy are introduced. we get to know a little more. We see the scene where Sarah gives a gift to her father after this little sequence, which contains details that will especially please those who play the game.

I think it was a good choice for them to put this scene without changing it until the lines. For those who haven’t played the games, it could have been a beautiful scene anyway, but for the players who played TLOU Part 1 and watched the series, this critical scene should be changed. It could have caused negative prejudices about the series..

Could have been more impressive: First contact with the infected

Our next scene is based on Joel, Sarah and Tommy’s first contact with the infected “runners”. In the game, Joel kills his neighbor with a gun to protect his daughter, and later, with Tommy’s arrival, the two of us leave their home.

In the series, the events were handled a little differently and we watched Joel save Sarah after meeting her neighbor. For the first time in both the game and the show, we saw Joel “fight” with the infected, but in the show, Joel’s attack on his neighbor with a wrench is certainly not the case. it wasn’t as effective as attacking with a gun in the game. Many actors who watch the series also think that this scene should remain as it was in the original. Also, the scene where Sarah encounters her infected neighbor resembles the encounters in classic zombie movies. So too cliché.

The scene where the show throws a stone at the game: Car escape and accident

This is the sequence where we see how the “zombie”-infested town is plunged into chaos and Joel and Sarah struggle to escape from the chaos, almost identical to the game. Especially the camera angles, dialogues, conveying the tension of the characters and the situation of the town fascinate many viewers in this scene.

We could clearly see the vehicle that hit us in the accident scene in the game, but the main focus at that moment in the series was the explosion of the crashing plane. Of course, since we see this scene from the focal point of the characters, we can understand that Tommy, Joel and Sarah were focusing on the crashed plane and therefore did not see the incoming vehicle. In addition, it is a fact that the falling plane scene, which is not in the game, conveys the chaos very well. At this point, the escape and accident scenes are real. We have to say that it is more impressive compared to the scene in the play..

in the first minutes of the game the most striking This sequence changes Joel’s life radically. Our main character tries to get her daughter Sarah out of the chaos by carrying her in her arms as her wrist is broken, but is stopped by a FEDRA soldier. Although Joel and Sarah are not infected, the soldier shoots to kill them and the bullets unfortunately find Sarah.

Since this scene is given as dramatic and striking as possible in the game, the HBO production team did not change this scene and put it in the series as it is. According to many actors, this scene one of the two biggest breaking moments of both the series and the game. For this reason, the actors were very pleased with the successful and accurate transfer of the scene to the series.

Scenes where the series and the game start to separate from each other: Quarantine Zone

When we first transition into present-day scenes of the show, we learn of Joel and his “partner” Tess’ plans to escape the Quarantine Zone. At this point, Tess is beaten only to take revenge and the Fireflies attack. to be alone It separates the series from the game. However, seeing Tess alone and getting a glimpse of her story means that Tess is not a supporting character, unlike in the game. shows us that he will be a long-term comrade.

In the scene where Joel and Ellie meet for the first time, it is remarkable that Ellie attacks Joel much more ruthlessly than in the game. Compared to Ellie’s in the show at this point would be much more rebellious and aggressive It’s not hard to guess. Although the scene is a little different compared to the game, it serves its purpose very successfully and beautifully conveys the departure of two characters who do not like each other at all.

One of the iconic scenes of the game and the series: Joel is killing time.

When the first game of The Last of Us was released in 2013, some scenes in the game became iconic and became a “meme” on the Reddit forums. One of these scenes was the “time killing” conversation between Joel and Ellie. In fact, Neil Druckmann, who prepared the story of the play, intended this scene to be dramatic, but strangely enough. she said she enjoyed it becoming a meme.

In the show, it goes back to his lines and the way Joel goes to bed. we see exactly the same.

In this scene, which is one of the last scenes of the first episode, our characters were secretly trying to escape from the quarantine zone, but were caught by FEDRA (Federal Disaster Response Agency) soldiers. In this scene in the play, Joel, Ellie and Tess were catching two FEDRA soldiers and calling in reinforcements. Later, Ellie stabbed the FEDRA soldier and there was confusion. The character’s little secret was revealed, and then our characters continued on their way by overcoming the incoming support forces.

In the series, this part is a little different. While the trio of Joel, Ellie and Tess were trying to get out of the quarantine zone, they were caught by a FedRA soldier who we knew Joel was doing business with. Just like in the game, Ellie was stabbing the soldier. However, in this scene we see Joel’s main motivation for attacking the soldier. Joel remembering his daughter’s deathWithout a second’s hesitation, the FEDRA soldier jumped on top of the FEDRA soldier and punched the soldier, leaving him to be fed with a straw.

At this point, we were seeing that the scene in the series was much more striking than the one in the game and that a father-daughter relationship would develop between Joel and Ellie in the future, as in the game. At this point That Joel would accept Ellie much faster than the game and I think the duo will try to protect him more in their adventures.

So how consistent is the first episode overall? 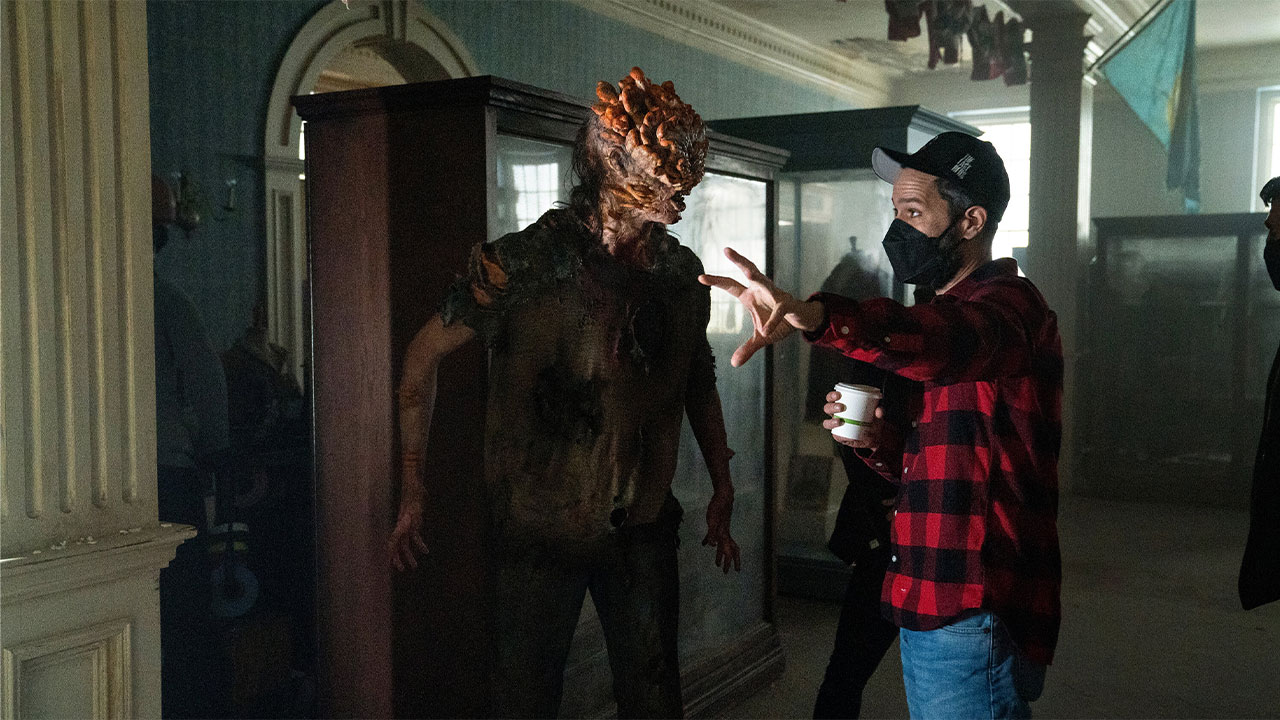 The first episode, which is about the first hour of the game, despite some character choices and minor changes in the story, was greatly enjoyed by many viewers who played or did not play the first game. It is a great success that the series not only makes the players happy by sticking to the original story, but also connects the audience who are not related to the games.

Of course, this is a series and compared to the game’s story, which ends in about 17 hours, there are many extra adventure It should not be forgotten that it will contain In other words, in the following sections, there is no game in the game, but the game It is possible to encounter scenes consistent with his story.. Neil Druckmann, who wrote the story of the first two games, is also in this series. involvement as a writer a proof of that.

The Last of Us Series Has Been Released! Here are the first reactions from the audience

The Fungus That Caused the Epidemic in The Last of Us Is Actually Real: Can It Affect People As It Is Explained?