The crypto money investor, who took a sigh of relief after a long time, was shaken again by the news from the USA. Fortunately, there was no fear, and the US’s “international action plan”, which was launched, did not cause a significant decline in the markets.

Yesterday evening, there was an event that interested all crypto money investors. The US Department of Justice and the US Treasury Department on cryptocurrencies “international action plan“. 20 thousand 550 dollars decreased to levels. This sudden drop led to a price loss in altcoins as well.

So what happened in this process? What did the USA say? Why did bitcoin crash? Now we will tell you all one by one. If you’re ready, let’s start.

First of all, let’s examine the price chart:

Looking at the Coinmarketcap data, we see that the nearly $1,000 drop in Bitcoin around 18:20 we see it happening. When the clocks showed 19:45, the price declined to $ 20 thousand 550 levels. Parallel to this, all altcoins, especially Ethereum price drop took place. The drop in some cryptocurrencies was as follows:

Let’s come to the point… What exactly did the USA announce? 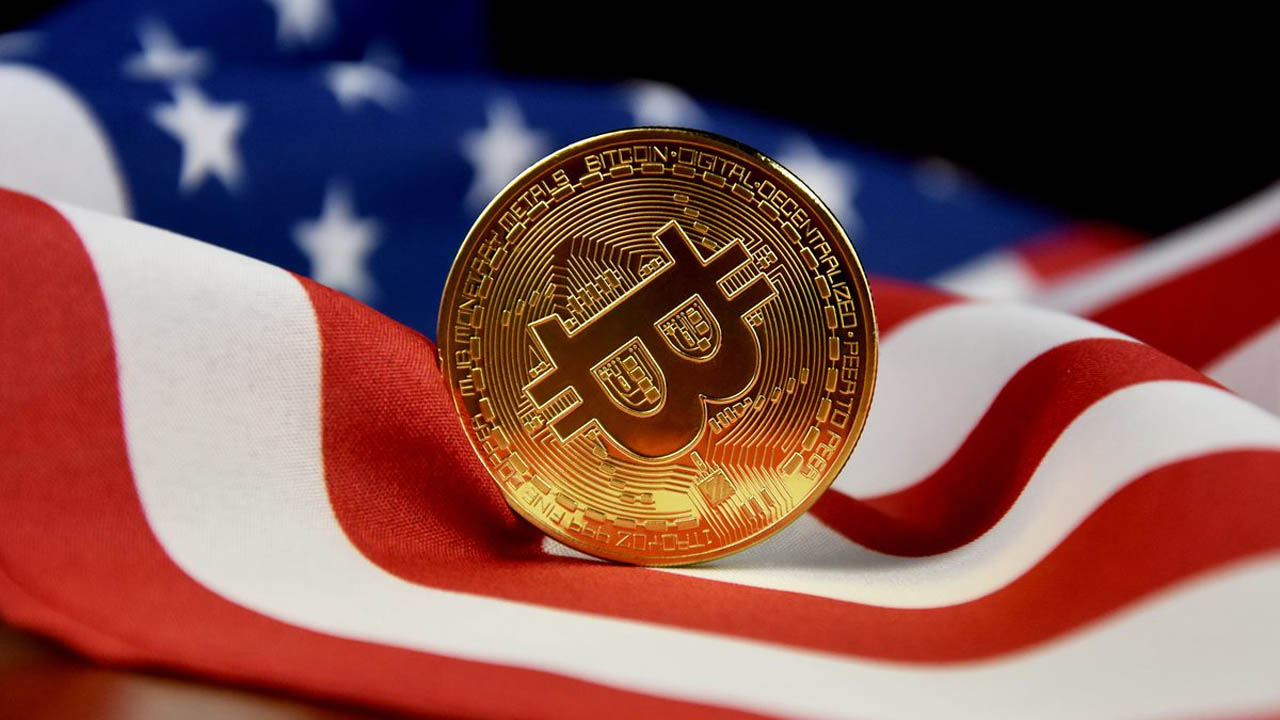 In a statement by the US Department of Justice, not many people have even heard of It was announced that the Russian-based cryptocurrency exchange Bitzlato was seized. Announcing that the founder of the stock exchange was detained in Miami, the authorities stated that the French government and the US Treasury Department were also involved in the incident. Ministry of Justice, Bitzlato money laundering tool They said it has become…

The Drop in Cryptocurrency Hits Coinbase: Hundreds of Employees Will Be Fired!

The news from the USA was not just that. Parallel to the statements, a remarkable news was published in Bloomberg. In the statements made, among the crypto currency exchanges, GenesisIt is stated that the company is preparing to file for bankruptcy. But that didn’t matter to investors either. Because Genesis, already at the time when the stock market called FTX declared bankruptcy. announced that it has liquidity problemsIn fact, he implied that he was already bankrupt. 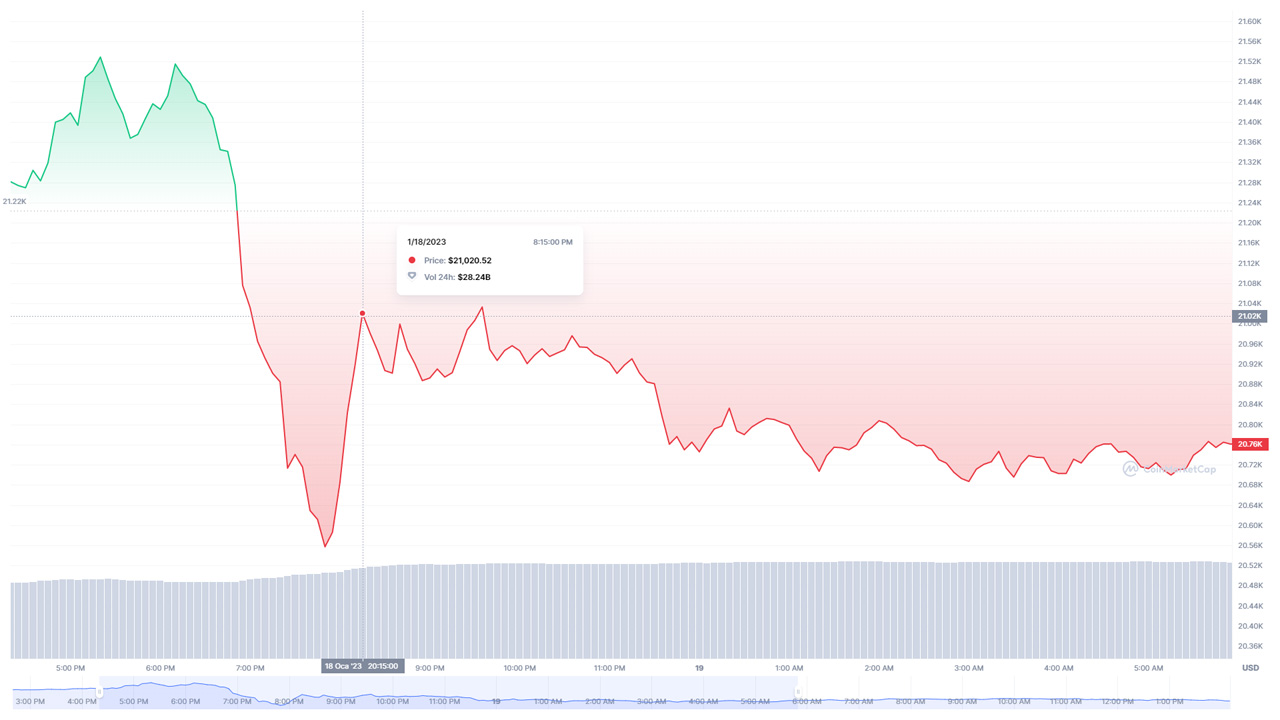 Statements from the USA encouraged investors, albeit to some extent. relieved. So much so that Bitcoin, which declined to $ 20 thousand 557 at around 19:50, rose above $ 21 thousand as of 20:15. Bitcoin, which showed fluctuating movements as of that hour, as of the time this article was written. 20 thousand 740 dollars level is traded.

Which happened to the unconscious investor!

The news that the USA will make an announcement, Created a FUD effect. In other words, people started to make panic sales, fearing that there would be a sudden decrease. Investor who buys at a higher price, as a result of panic selling has damaged…

Technology giant Intel's 2022 general and quarterly financial reports have been published. According to reports, the company had its lowest...