There has been a new development regarding the mobile version of Fortnite. The developer team announced that as of January 30, some restrictions will be brought to the game.

One of the most popular survival games in the world. Fortnite, faced with Google and Apple because of in-game payment methods. Epic Games, the team behind the game, waged a war against Apple and Google’s commission rates, and the parties entered a court process that has been going on since 2020. In response to Epic Games’ resentment, Google and Apple have released the mobile version of Fortnite. they removed it from app stores.

Users who downloaded the mobile version of Fortnite years ago can still play the game. However unable to updateCannot switch to new seasons. The latest news reveals that a new era is about to begin for Fortnite Mobile. Because Fortnite Mobile is now much more dysfunctional will become.

Fortnite mobile, which has not received updates, will now be an even more limited game

According to a statement from Fortnite’s support page, players who want to play Fortnite Mobile, They will need to be over 18 years old. Moreover, this is not the only issue. Players will no longer be able to spend V-Bucks within the app. According to the statement, the new era As of January 30 will officially begin.

Fortnite’s official description is as follows:

“As of January 30, Fortnite players using the August 2020 13.40 app build, previously available on iOS, Mac, and Google Play, can no longer spend V-Bucks. They must also be over 18 to play. All versions of our games include parental controls, default purchase settings. “We want users to use the existing suite of Epic Online Services, including parental verification features. Due to Apple and Google’s restrictions on Fortnite, we are unable to update the app on these platforms.” 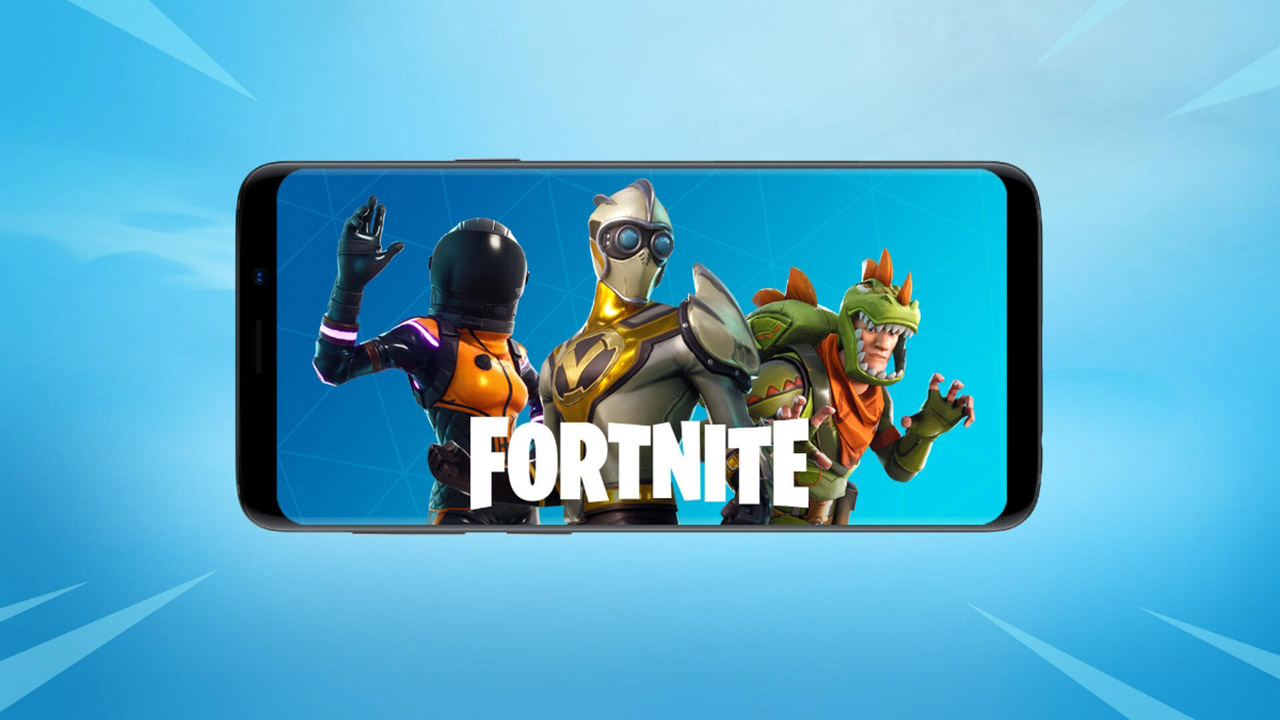 Epic Games, Google and Apple regarding the new period accuses looks like. However, the truth of the matter is not so. The company made a decision a few months ago, and it’s for players under a certain age. restraint started to implement. In this way, steps have been taken to ensure the safety of children’s play. This is the reason for the restriction for Fortnite Mobile.

Meanwhile; Whether Fortnite Mobile will one day return to the App Store or Google Play Store not clear let’s say. However, you can access Fortnite on a smartphone via Xbox Cloud Gaming, NVIDIA GeForce Now, or the Samsung Galaxy Store. let’s remind.