After researching the coins minted in his name, it was revealed that the Ancient Roman Emperor Sponsian, who was thought to have not existed until today even though coins were minted, actually existed. However, there is an interesting detail that confuses them, let’s take a look at the event together.

150 years ago, in the hands of Carl Gustav Heraeus, a historical artifact inspector, in Transylvania Several gold coins from the excavation arrived. On these gold coins, which were declared to be from the Ancient Roman period, ‘Sponsor’ was named.

After examining the coins himself That a ‘Sponsian’ Roman Emperor never existedhence the gold coins said it was fake and since then it has become common knowledge that there was no Roman Emperor named Sponsian.

A group of researchers from the United Kingdom doubted this common knowledge.

A researcher named Paul N. Pearson, who had read the situation of Carl Gustav Heraeus regarding Sponsian coins, began to research the coins, but only was able to find black and white old photos. Pearson then contacted officials at the Hunterian museum in Glasgow and asked for a color photograph of the Sponsian coin. He started working with his team.

In their research, the team compared the coin with other coins found in the same excavation. (Known coins of the Roman Emperors Gordan III and Philip I with proven existence) existing put their similarities or differences to the test.

The physical features of the coins with 3 different emperor faces are exactly the same. 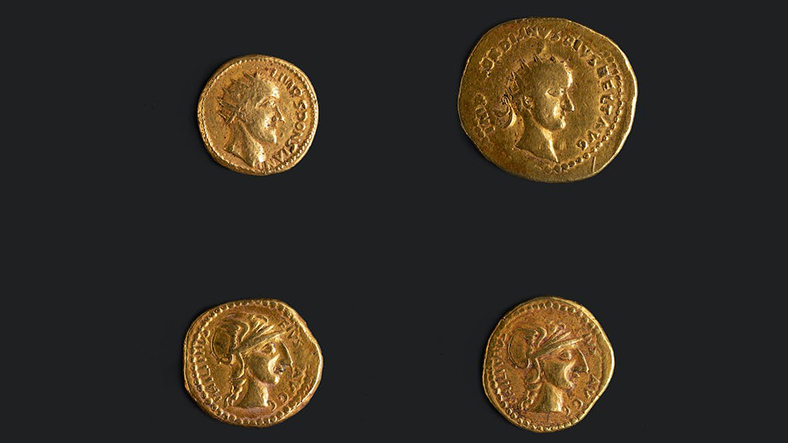 including Sponsian coin The wear marks on the 4 coins and the dirt formed by the soil were the same. So this Sponsian coin really belonged to the Ancient Roman period. But there was a problem: These coins only appeared during excavations in Transylvania, and nowhere else.

So how is it that historical sources never mention a Roman Emperor named Sponsian? To answer this question, we need to look at the history of Transylvania, the region where the coins were mined. 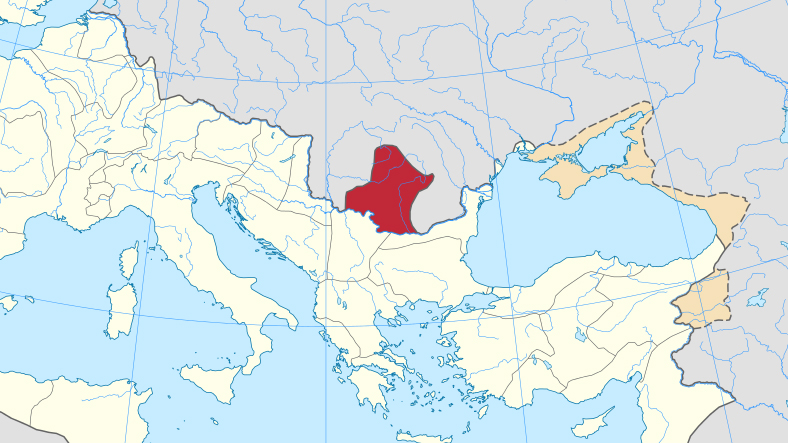 We know that in Ancient Rome coins were only made in the name of emperors. But Sponsian’s situation is a little different. Sponsian coins, once belonging to the Roman Empire A mountainous region of Transylvania was uncovered during excavations in the city of Dacia.

Historical sources indicate that Dacia was built during the reign of Emperor Gallienus (260-268 AD). lost in warbut by Emperor Aurelian (270-275 AD) says it’s back. According to the researchers’ hypothesis In the meantime, a separatist regime reigned.

At that time the empire was engaged in a civil war and the Dacian legions (local government leaders) had to find their own resources. Dacia was perfect for that because it’s there. There were silver and gold mines.

This is where the story ends: Sponsian was someone who was coined even though he did not rule in Rome. 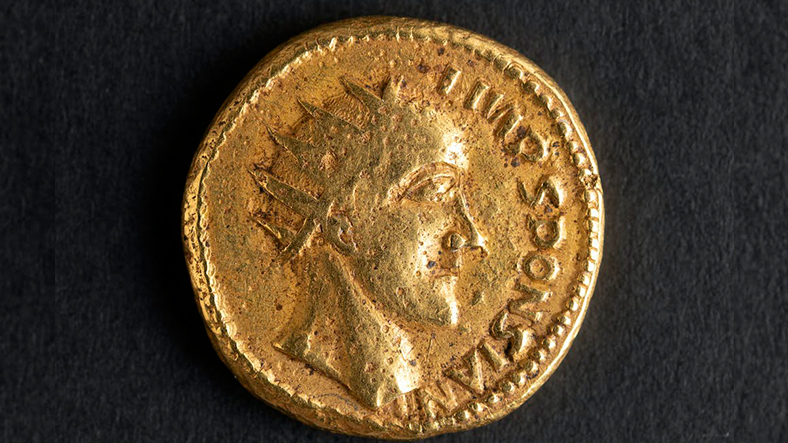 It was also used in trade for a certain period of time when Aurelian took Dacia back. illegal Sponsian coins were melted down and reprinted in the name of Aurelian. However, since each coin could not be found and melted one by one, it has survived to the present day. As a result, Sponsian was the first person to be minted in his own name without a ruler.

Why Are Most Ancient Sculptures White Rather Than Colored?

As we said, these last parts are just the researchers’ hypotheses, since there is almost nothing about Sponsian. there are no historical documents. However, he must have really lived in the Ancient Roman period because the coins made in his name are really from the Ancient Roman period. What are you thinking? Please do not forget to share your thoughts with us in the comments.