Speedtest announced the service providers with the highest average internet speed in Turkey as of the end of 2022. It is seen that Turkcell offers the fastest service in mobile internet and TurkNet in fixed internet.

One of the most popular internet speed testing platforms in the world. speedtestshared Turkey’s data as of the end of 2022. Shared data, average internet speed in Turkey and which internet service provider better internet performance has demonstrated what it offers.

When we look at the shared data, we can see that mobile internet speeds have increased in the past year. not much work has been done We see. However fixed internet On the other hand, we can say that the situation looks a little better. Let’s take a closer look at the details.

Not only in download speed, but also in upload speed. no increase. The average upload speed of a user connected to the internet via mobile data in Turkey was 18.13 Mbps. Especially when it comes to latency, which is critical in games. 28 ms was recorded as. 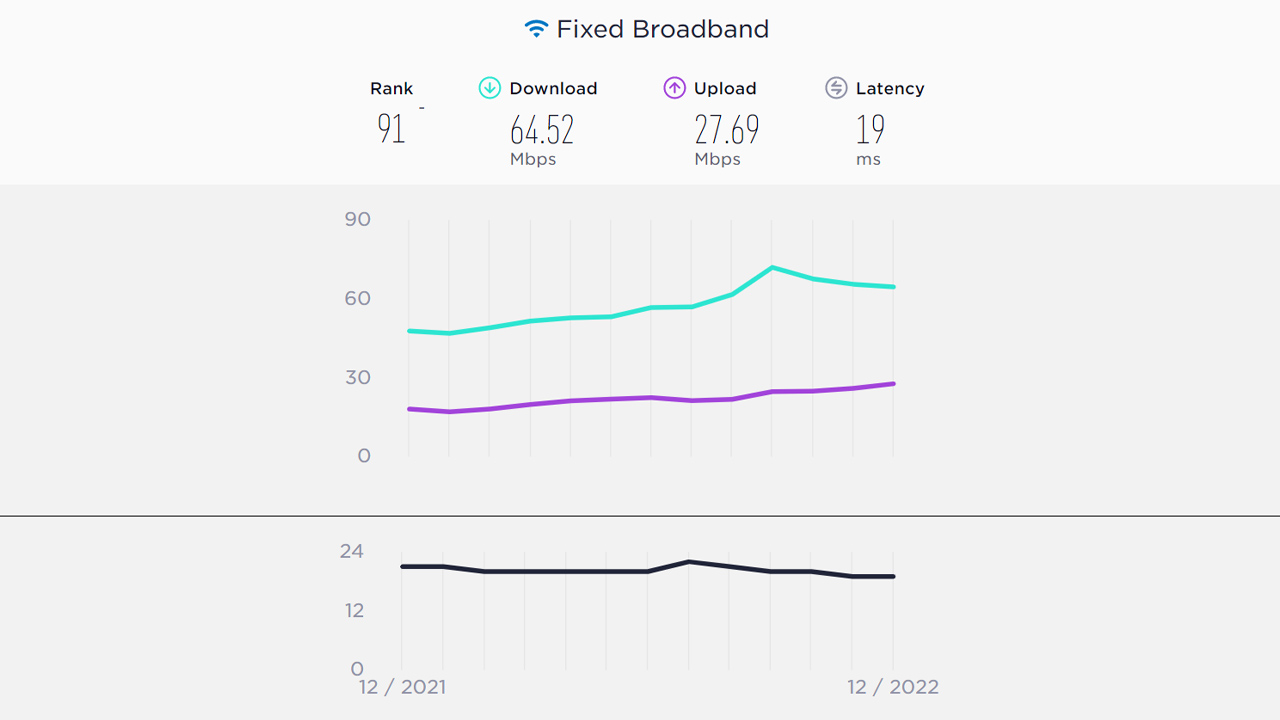 Speedtest data shows that the average of stable internet download speeds in Turkey 64.52Mbpsrevealed that the average upload speed increased to 27.69 Mbps. Broadband internet users saw an average latency of 19ms. These statistics place us on the global list, where we were ranked 94th in December 2021. Raised to 91st place.

TurkNet is the brand that offers the best speed among fixed internet service providers! 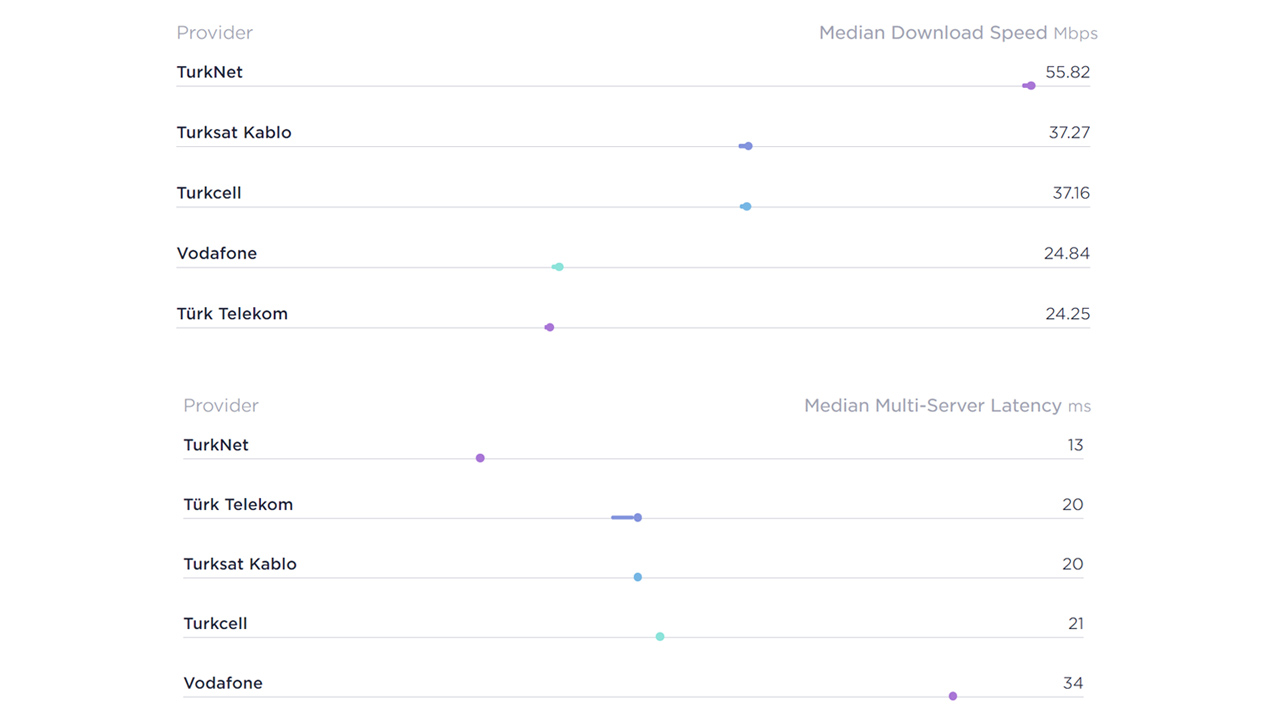 Increasing its popularity every year, TurkNet became the service provider that offers the best speed and latency in 2022. TurkNet The median download speed seen by users was recorded as 55.82 Mbps. Türksat Kablo 37.27 Mbps, Turkcell 37.16 Mbps, Vodafone 24.84 Mbps, Türk Telekom, on the other hand, is 24.25 Mbps. was able to offer download speed.

electric car giant Tesla, had to go for a price update on some of its models. Expressing that the price...