These travelers, who decided to redraw their lives and discovered the world and reached hundreds of thousands of followers, enable us to see hundreds of beautiful destinations with the photos and videos they took.

Today, they are traveling in a corner of the world, some because they are bored with corporate life, and some because they are in love with traveling from the very beginning. These people who are infected with travel germs They have been guiding us all for a long time with their posts on Instagram, YouTube and blog pages. In this way, we can learn new things by reading his articles and watching his videos.

When we have the opportunity, we make plans for the routes we want to visit, paying attention to their advice, and places we do not know at all. We learn thanks to them. By following the social media accounts of travelers, you can see the beauties of Turkey and the world from where you sit.

After 8 years of corporate life, the couple pursuing a fuller and more active life: Duygu & Bilgehan

The couple Duygu & Bilgehan, who decided to redraw their lives in April 2014, started to travel the world by establishing their travel blog called Biz Ev Yokuz. They publish travel guides on their websites that benefit millions of readers every year. Their blog called Biz Ev Yokuz is an activity, adventure and travel guide. It is a rich resource for those looking for new hobbies and experiences, for those who want to spend their weekends with different activities and activities, for vacations and travels, both in Turkey and abroad. 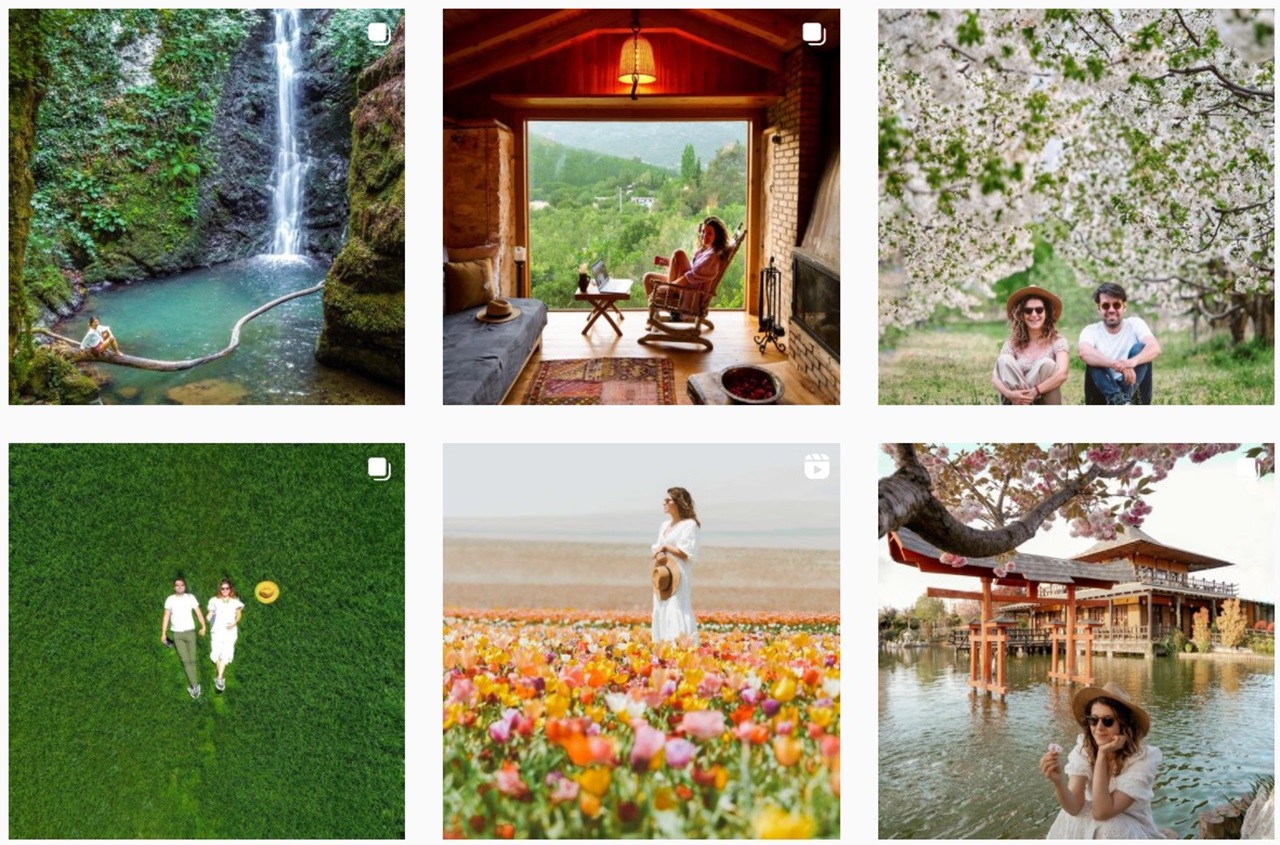 The couple who have been traveling together since they met: Asya & Umut 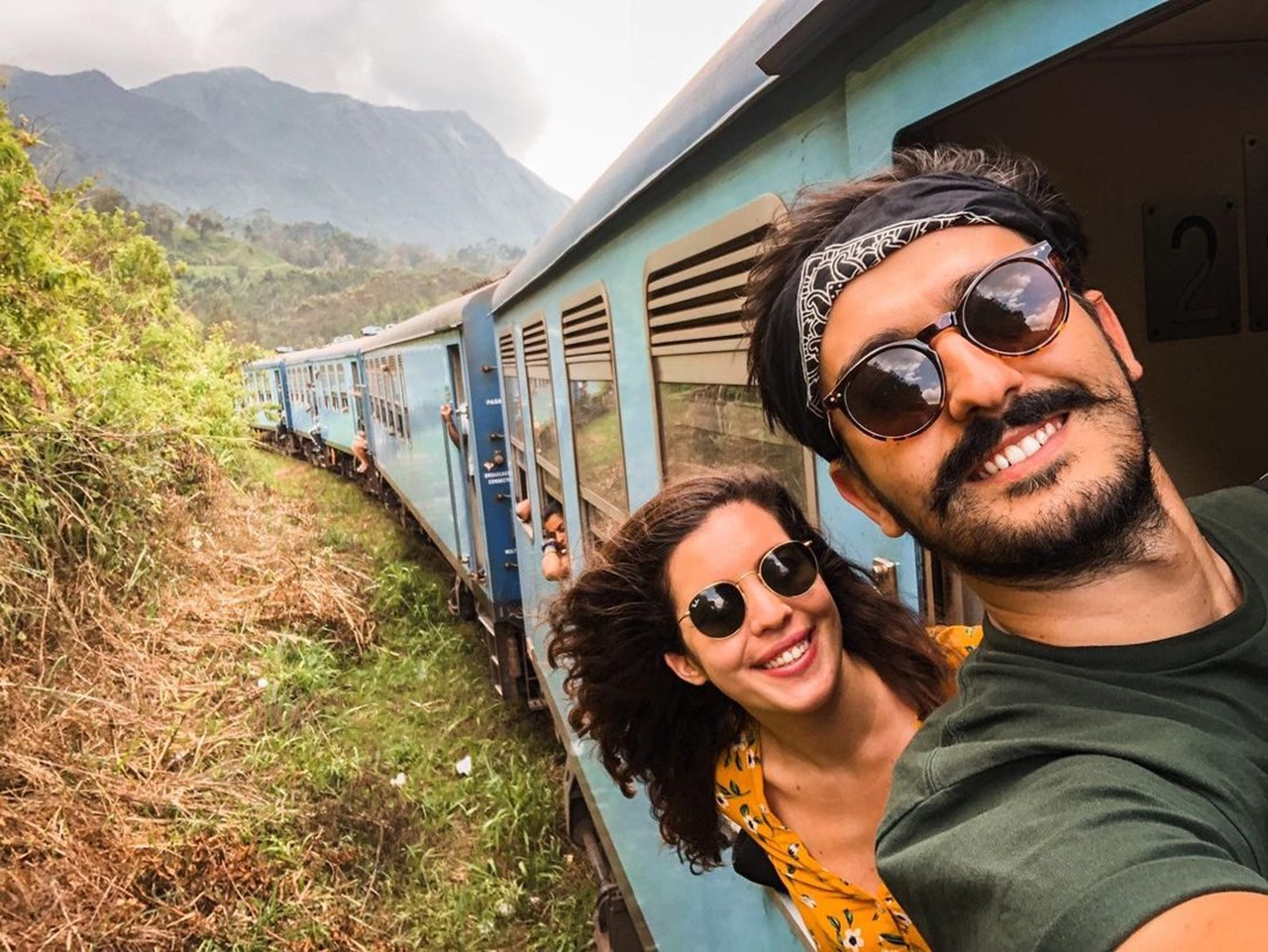 Asya and Umut, who decided to collect their road stories and share them on the Yolda Bi’ Blog, share not only the places they visited, but also their adventures that started in Germany for education and later turned into business life, and the pros and cons of living abroad in this process. They aim to be a guide for people who travel the world or want to move abroad and find their way to their blogs. 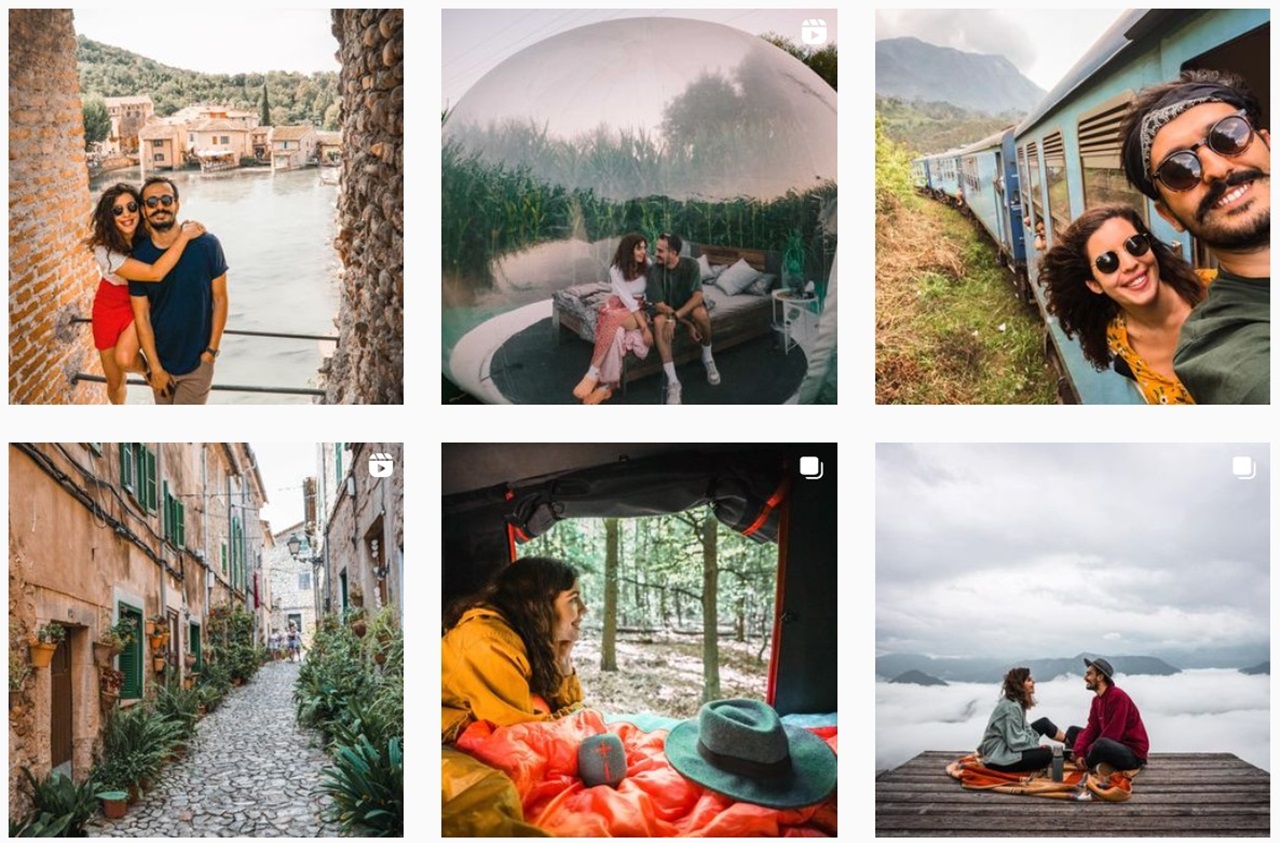 Childhood friends who try to shout out what they have visited, seen, loved and known to other people: Öykü & İdil 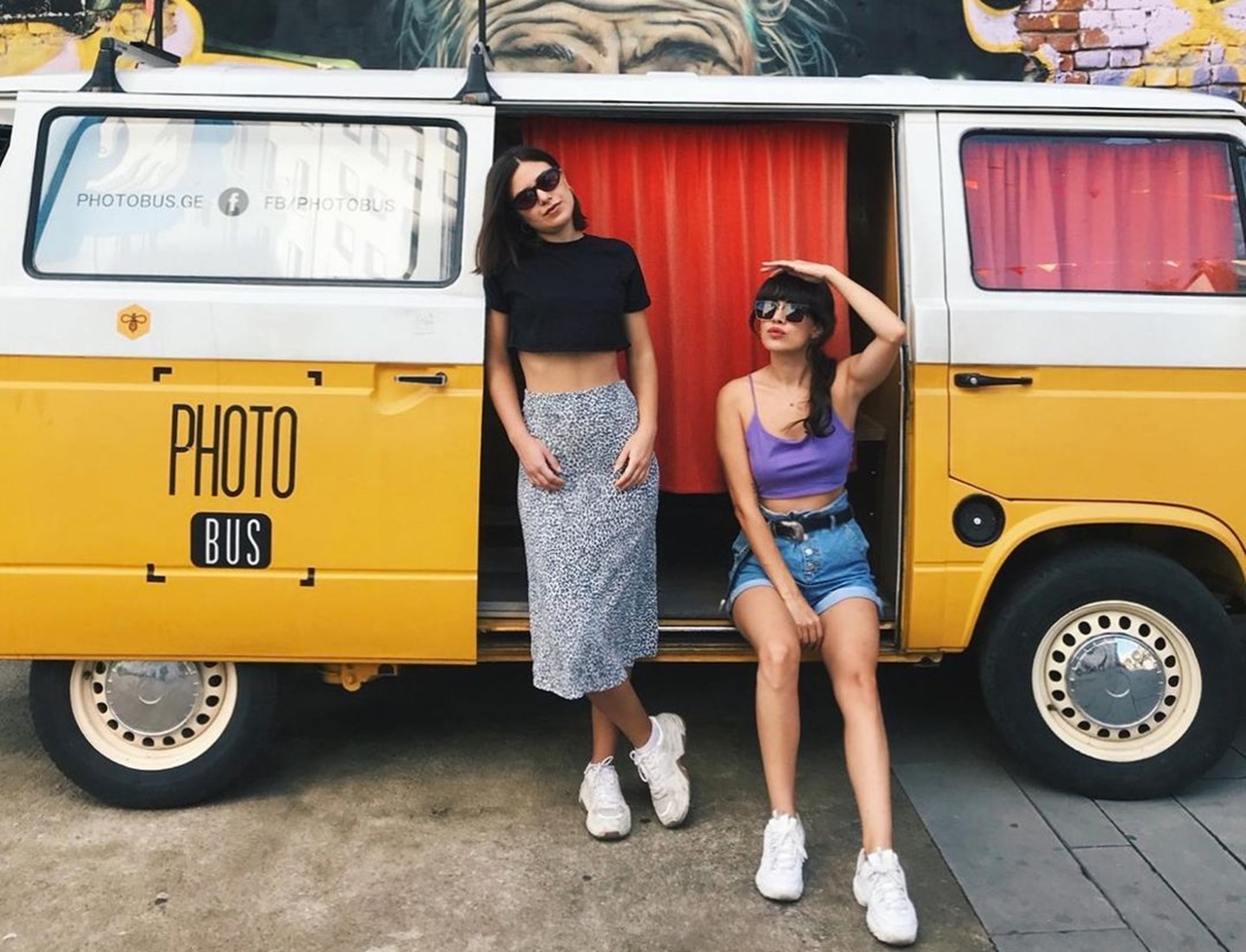 Öykü and İdil, who have been friends since they were 7-8 years old, earn their living by producing content on oitheblog and thus they can travel the world. The “Oi”, which inspired the name of their blog, actually means “hey/hi” as slang in many different languages, including English. So it’s kind of a way of saying “hello”. However, it is also a word made up of the initials of their names (Öykü and İdil). 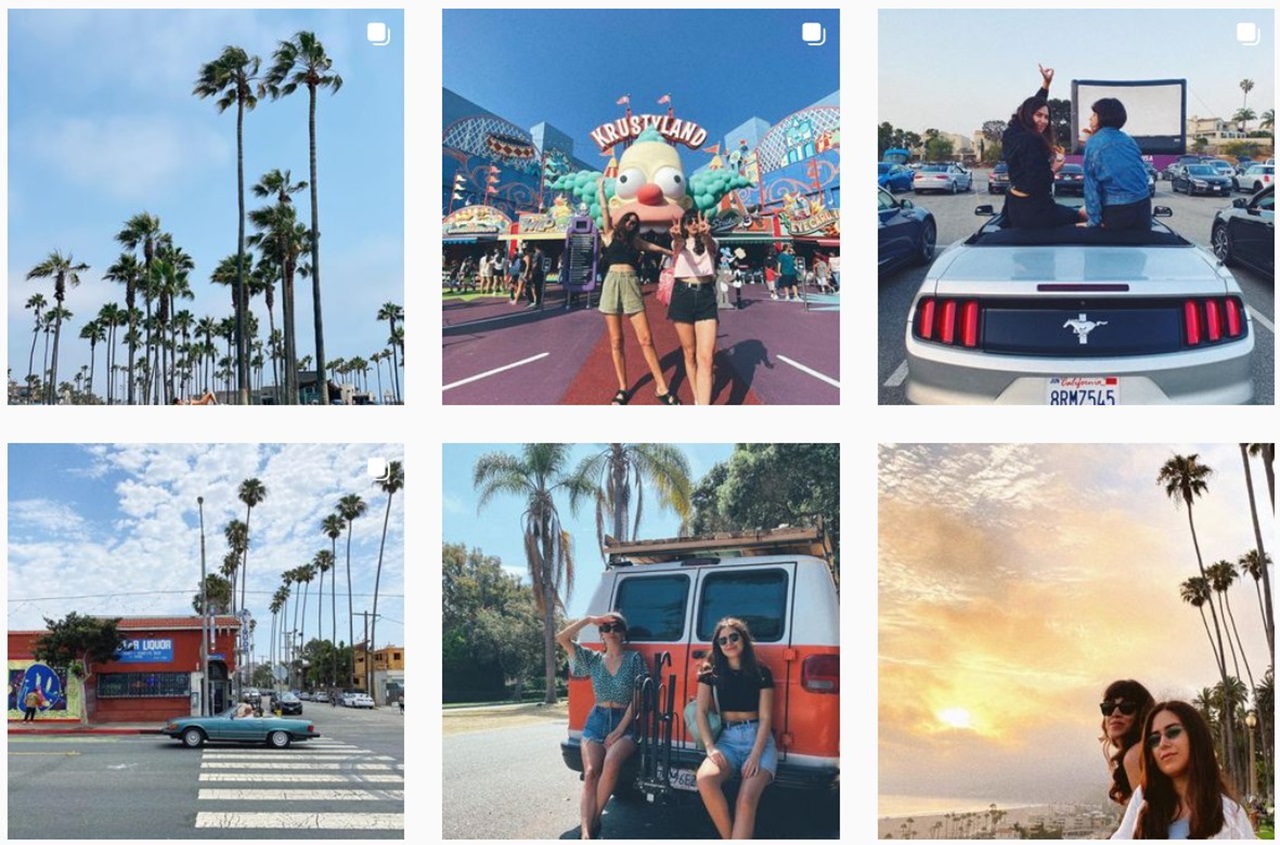 After working in the IT sector for 6 years in Istanbul, he left his entire career in 2010 and started to travel the world by starting freelance photography: Rotaless Traveler. 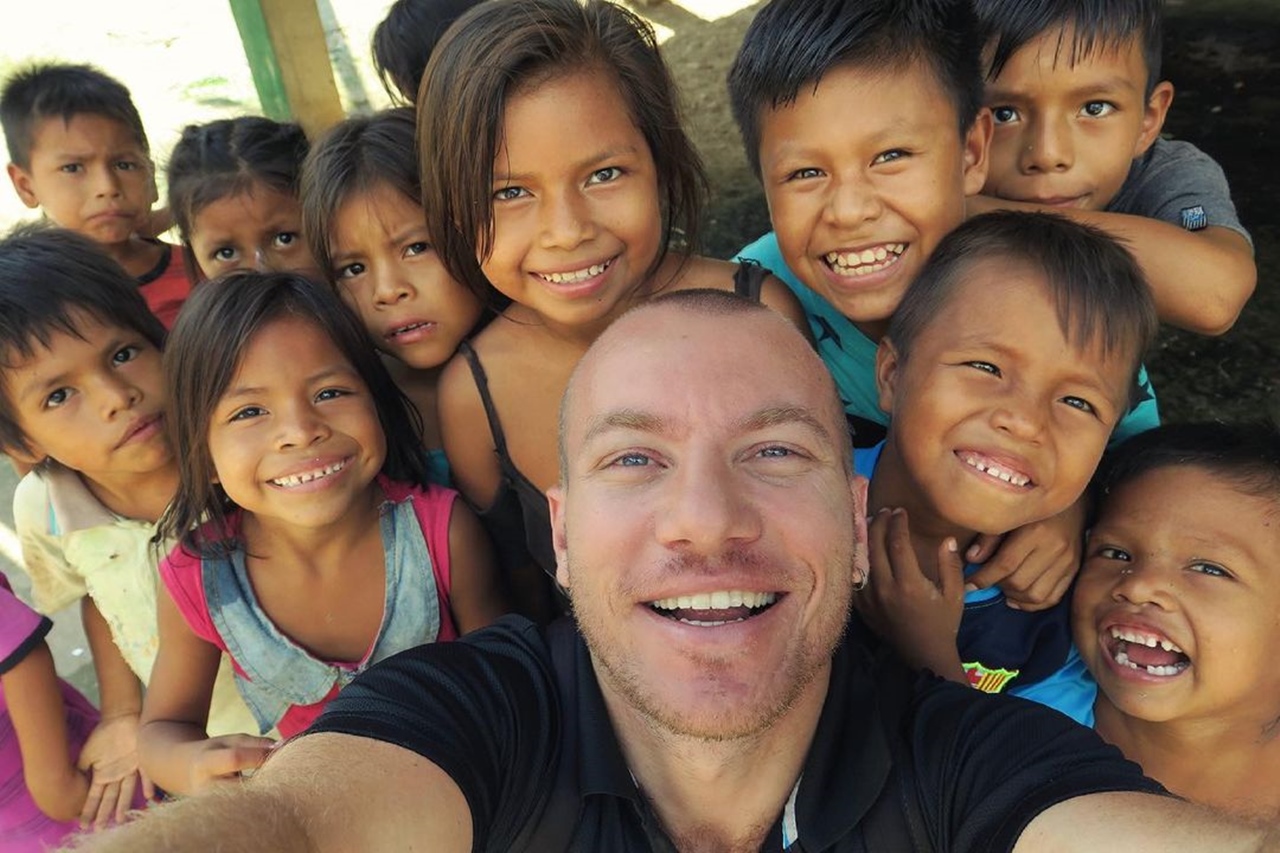 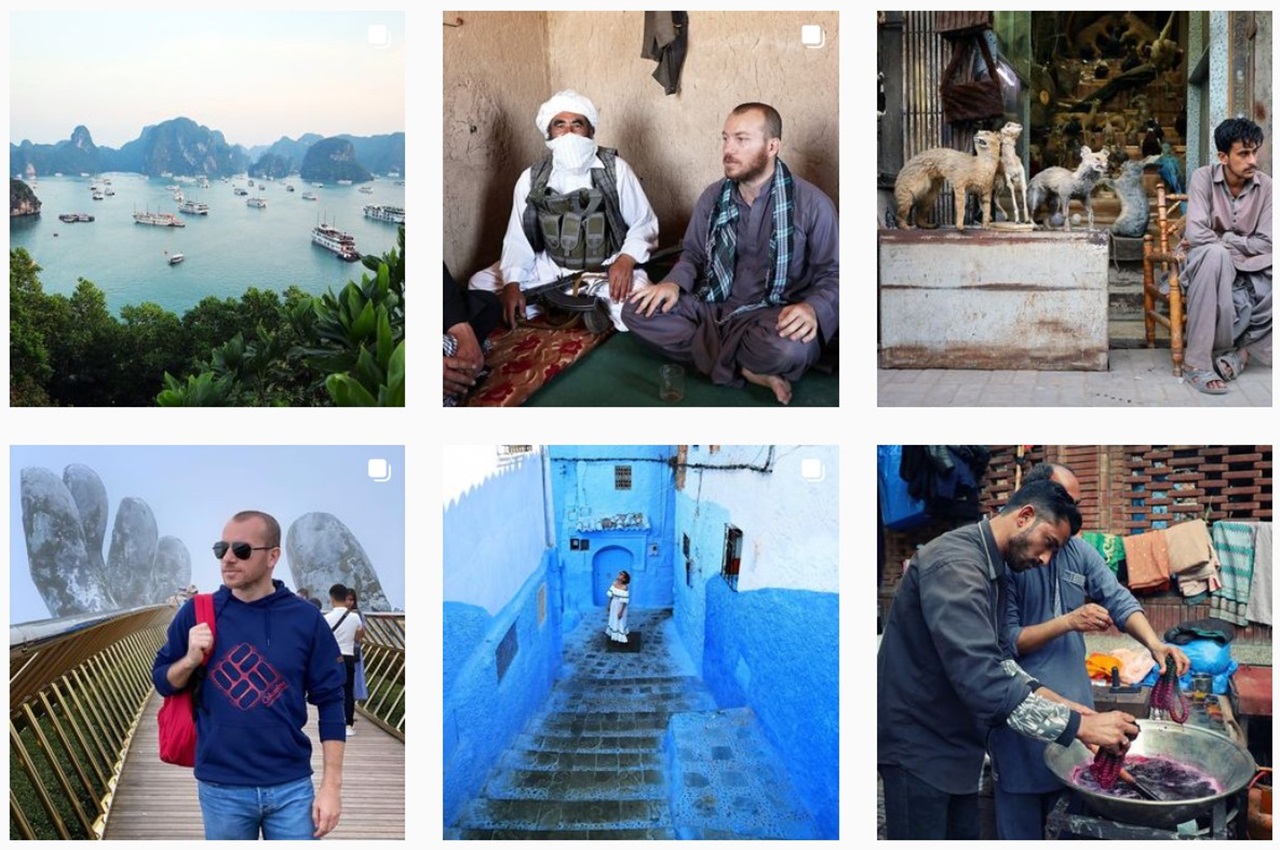 For travel and dining experiences around the world: gurukafa 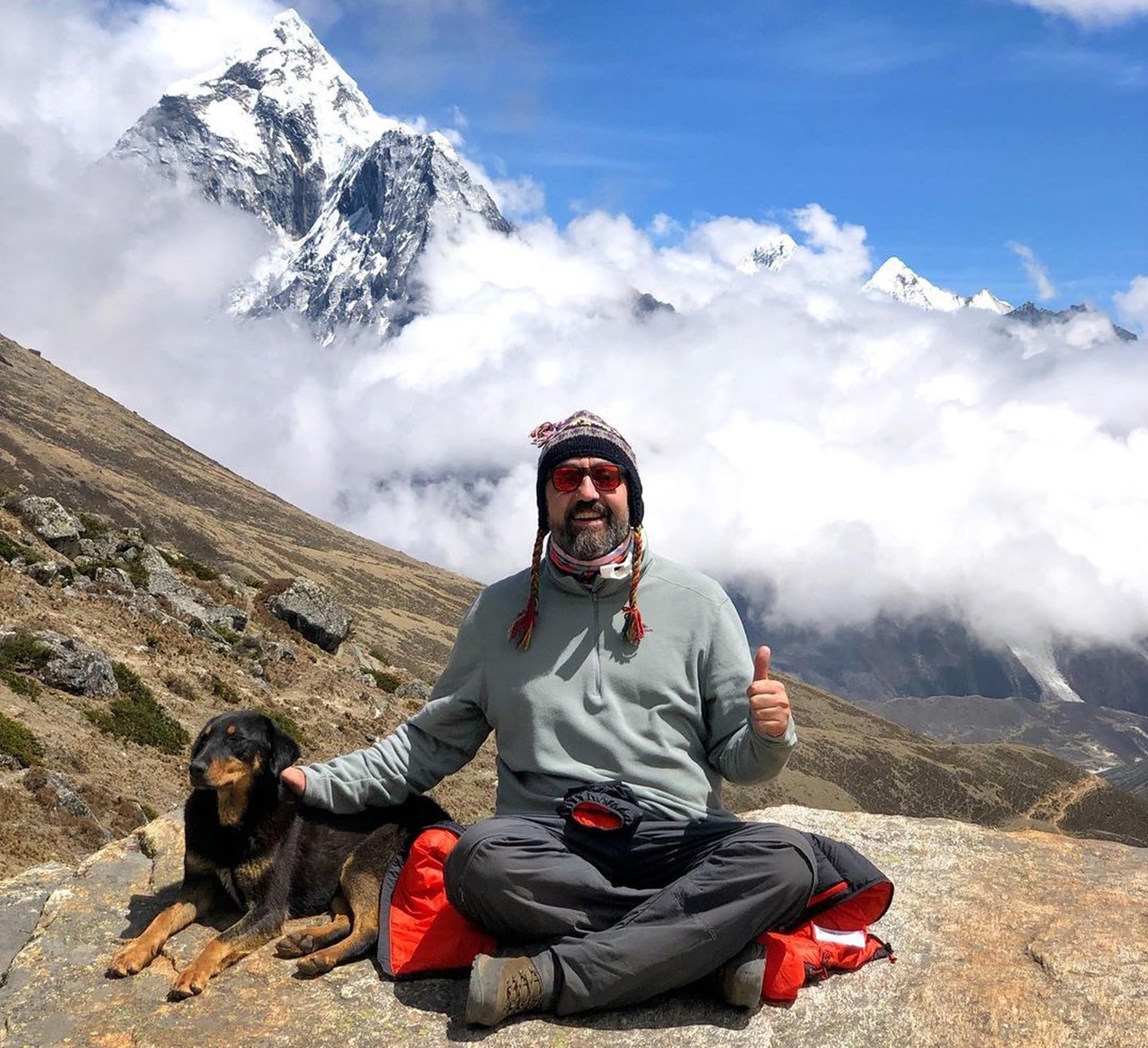 “What doesn’t kill me feeds me.” Traveling around the world with his motto, Burak Kan usually shares his eating and drinking and travel experiences on Instagram. He posts more comprehensive videos on his YouTube channel. 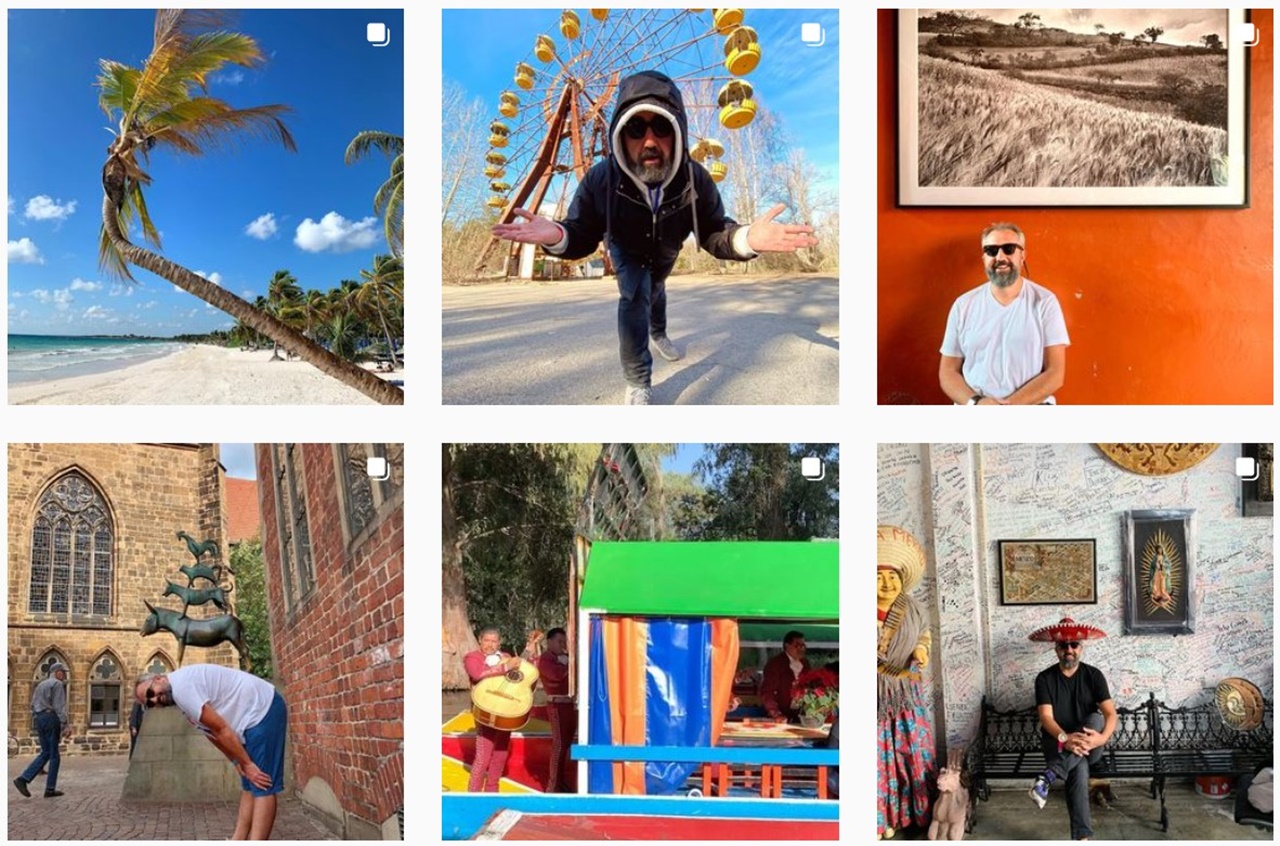 Every road has a story, it goes to live these stories: Mücahit Muğlu 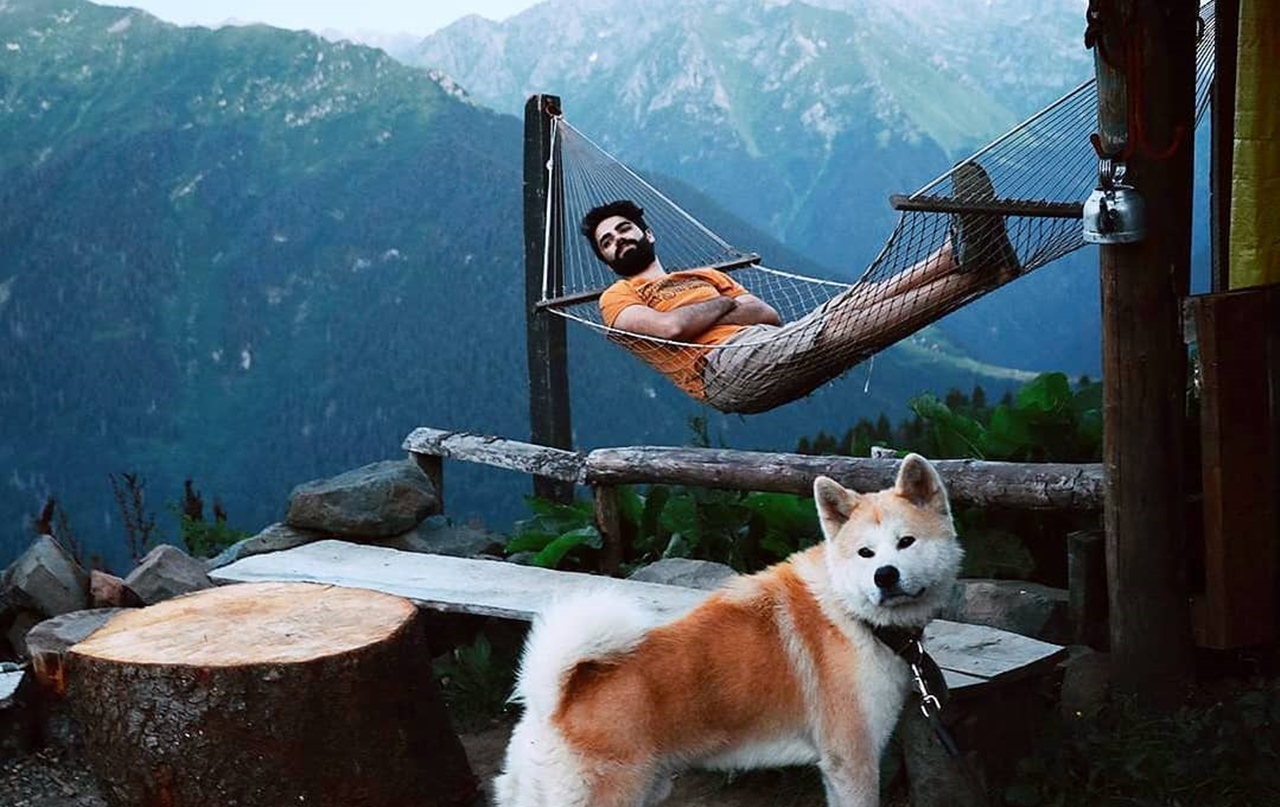 Calling himself a “visual storyteller”, Mücahit Muğlu is a nature and travel photographer. The traveler, who tries to study Civil Engineering in his spare time apart from traveling and taking pictures, improved himself in this field and focused on his travels when he moved from Malatya to Istanbul. He also has a blog where he writes about the places he travels. 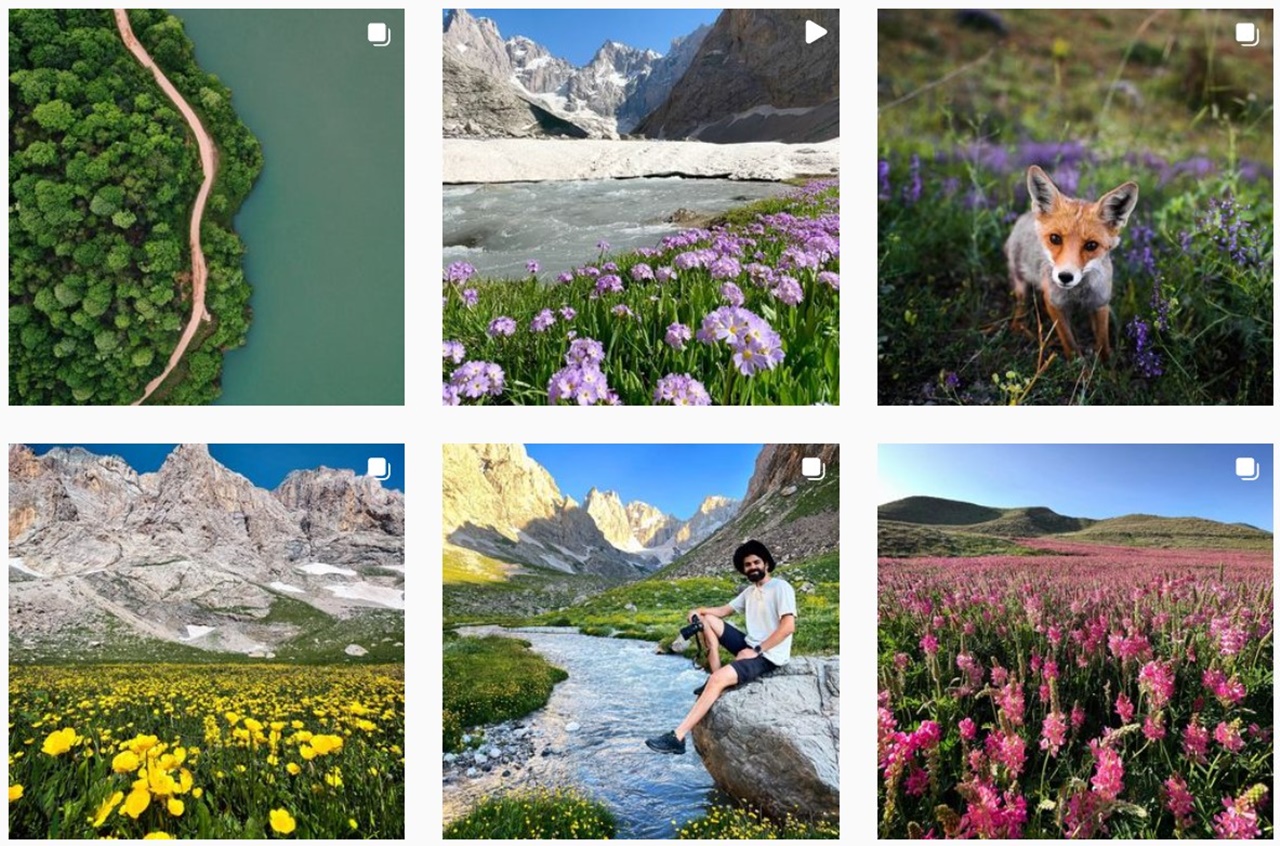 A cinematographer who has been traveling and producing video and photographic content for about 12 years: Halil Bekar 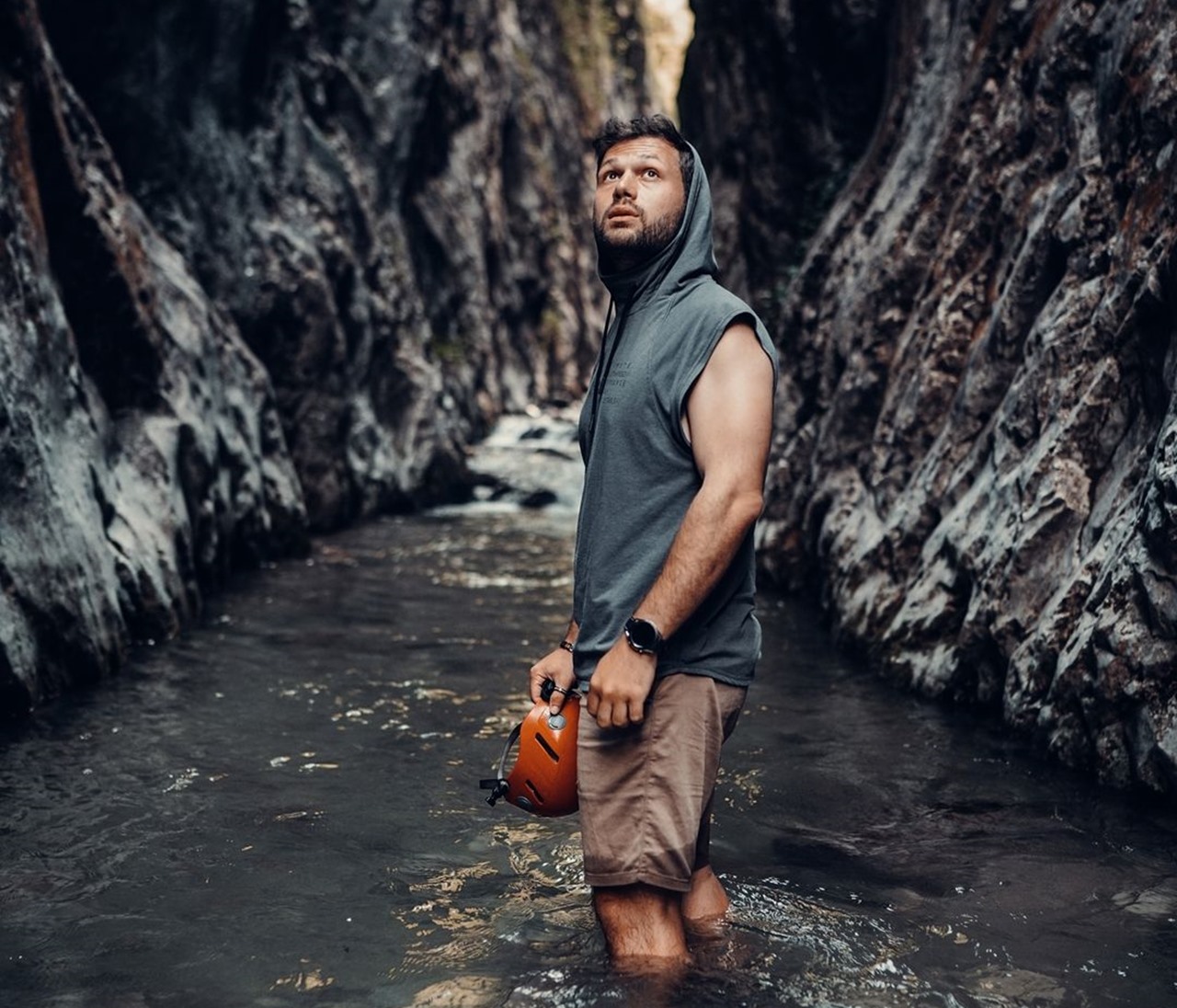 The traveler, who has been doing this job professionally for the last two years, traveled all over Turkey and produced video and photographic content for the General Directorate of National Parks. Over the years, he carried out joint studies with institutions such as “Ministry of Forestry, Ministry of Culture”. Currently, he is working to introduce Turkey to the world with one of his new projects, “Show Me Turkey”, and produces new content. 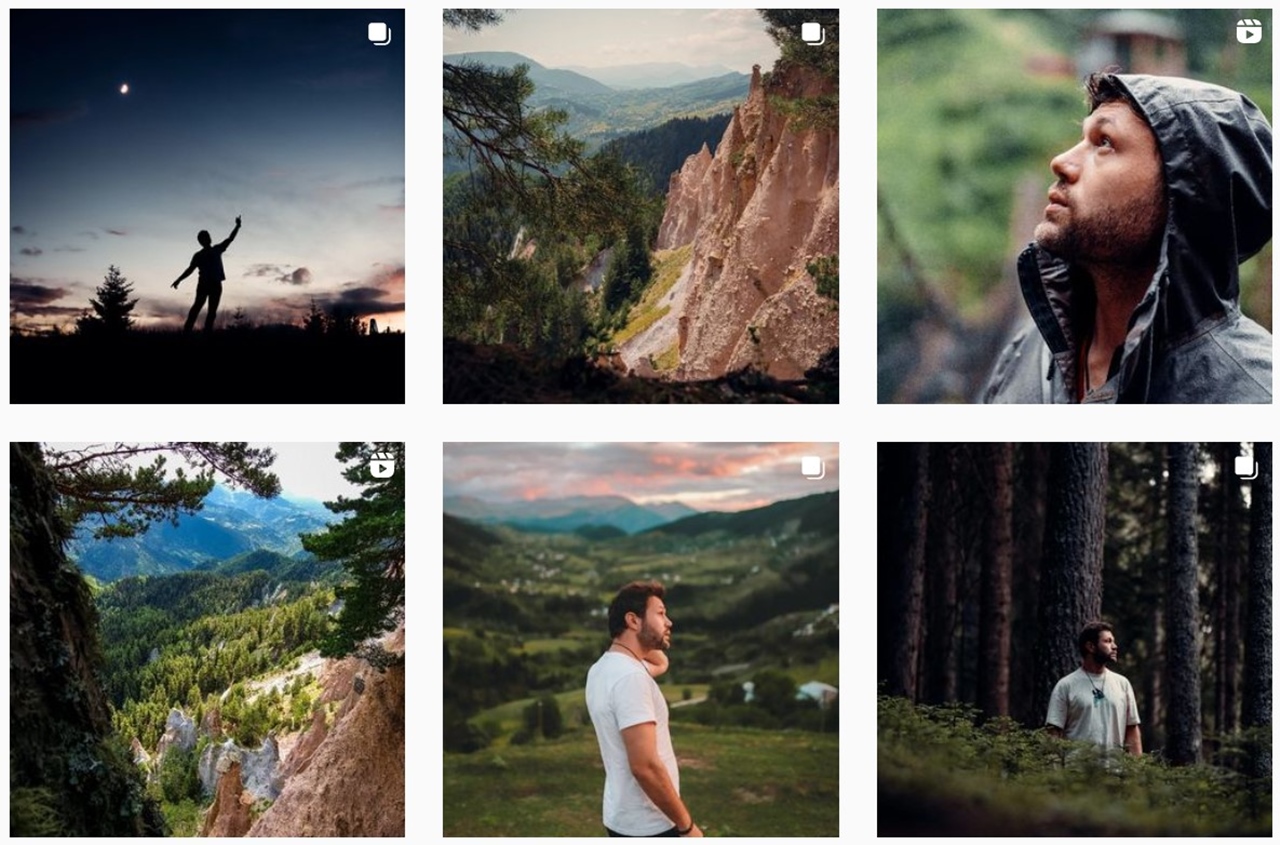 He travels all over Turkey in his yellow Serçe brand car: Franzi 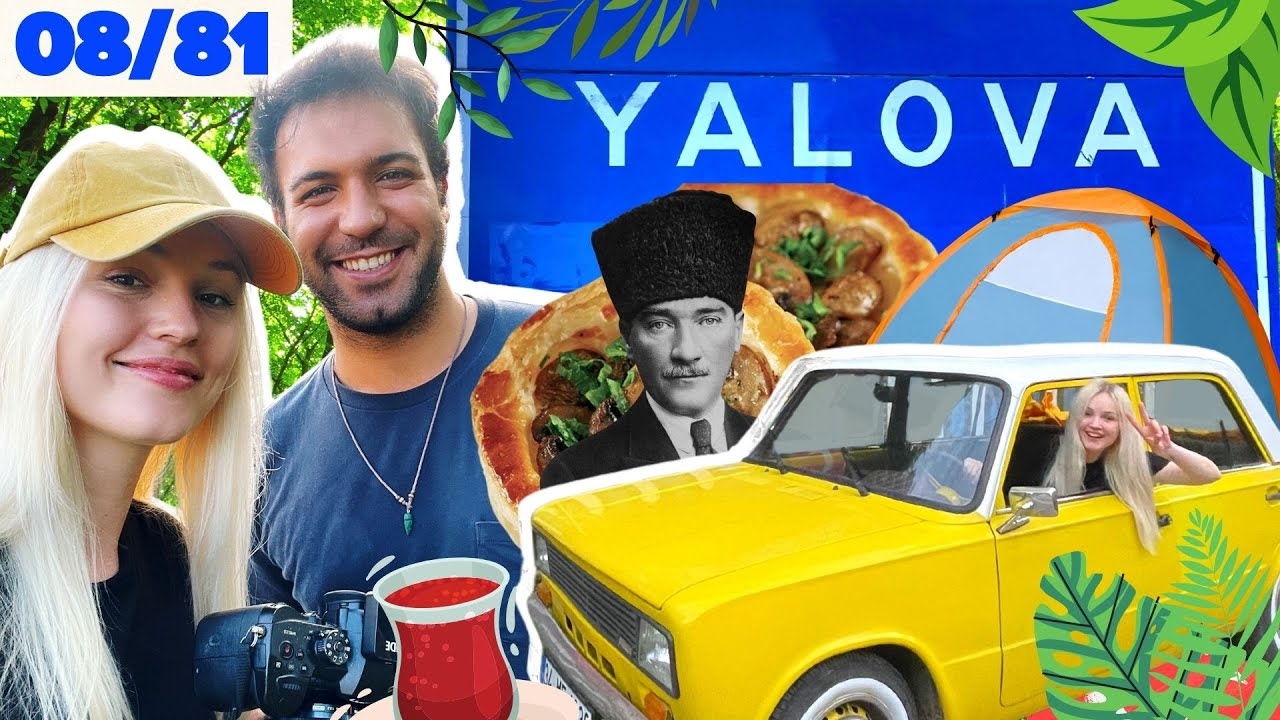 Franzi hitchhiked more than 10,000 km and toured more than 60 countries. Later, he settled in Istanbul, his favorite city. He shares his adventures on his TravelComic account. 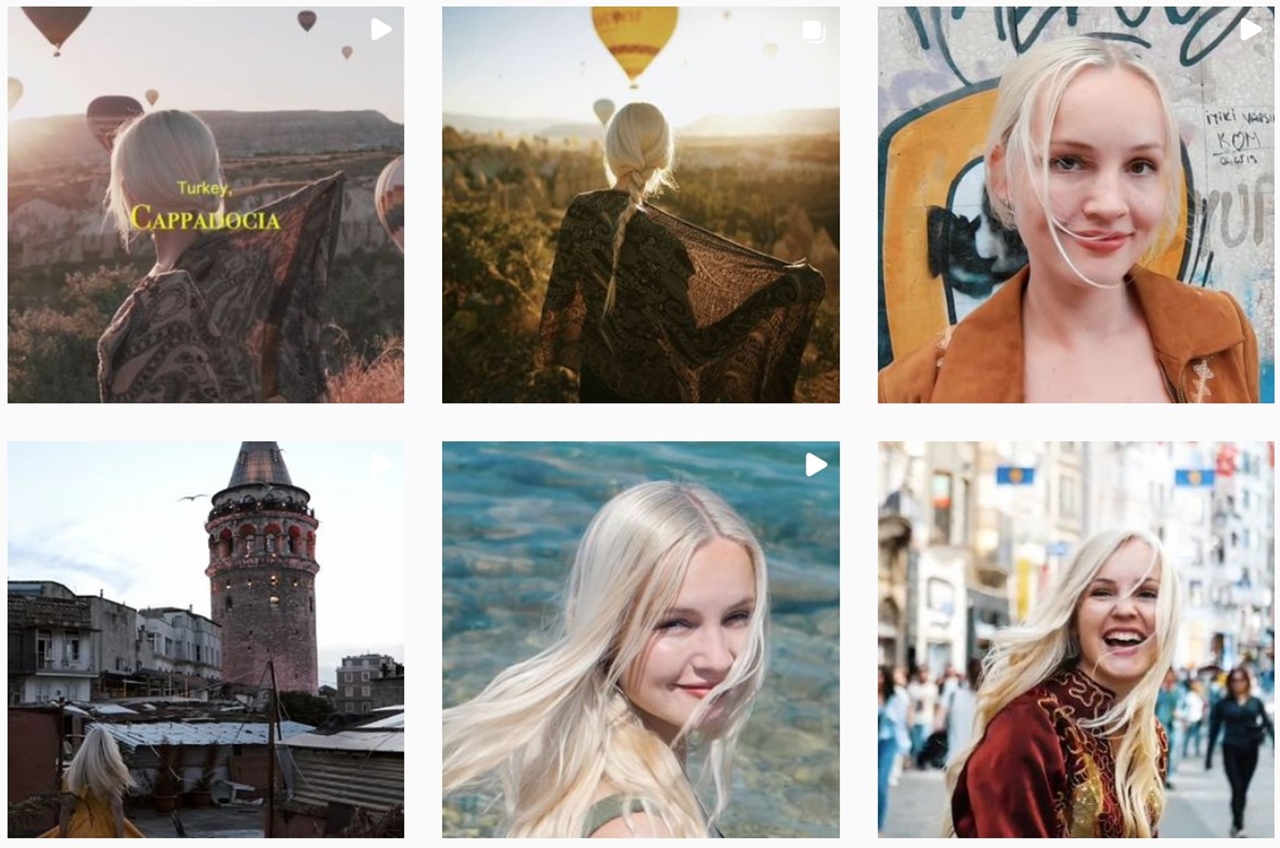 A name who quit his job and started travel photography after working in the advertising industry for 12 years: Ahmet Erdem 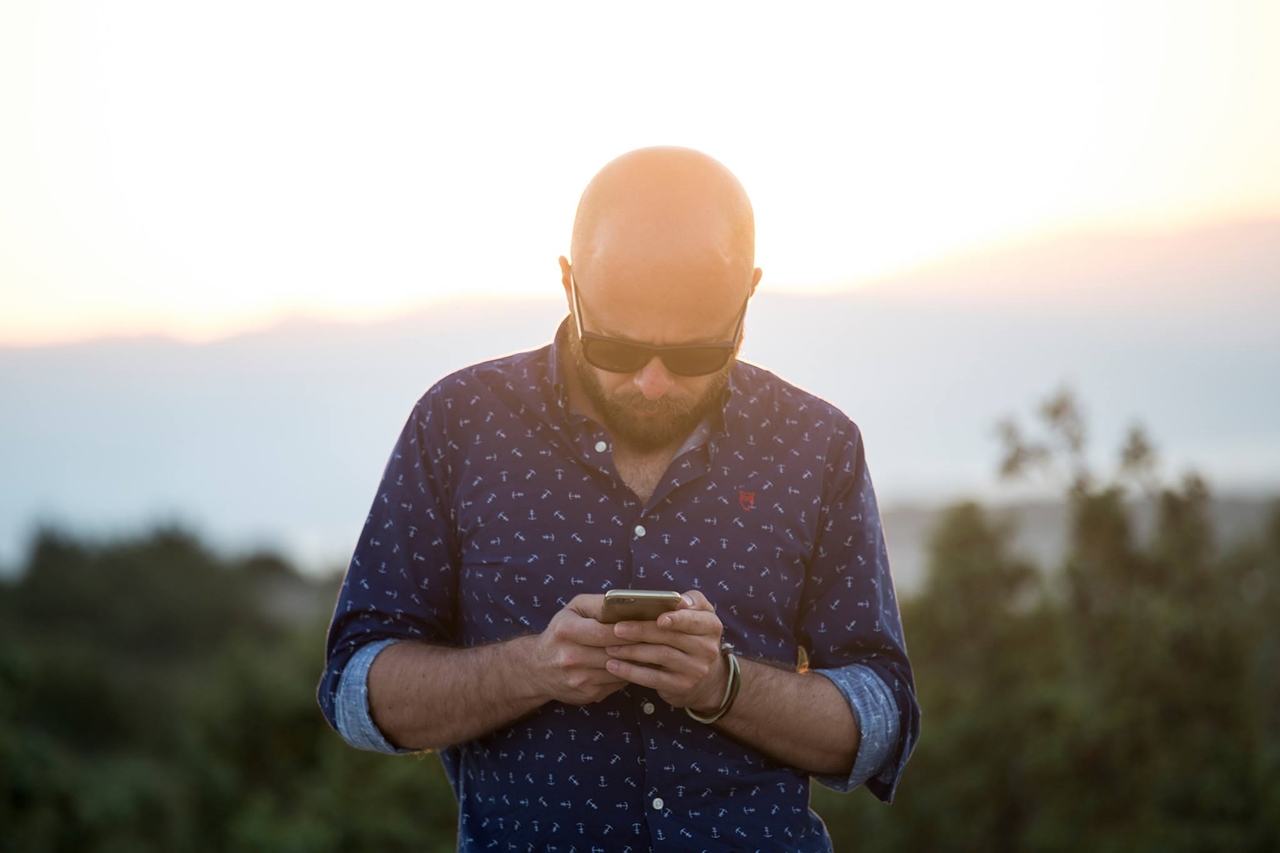 Ahmet Erdem, who started doing this job professionally after being an amateur since 2006 with photography, which is a part of the advertising industry, shares his experiences with more than 1 million followers. 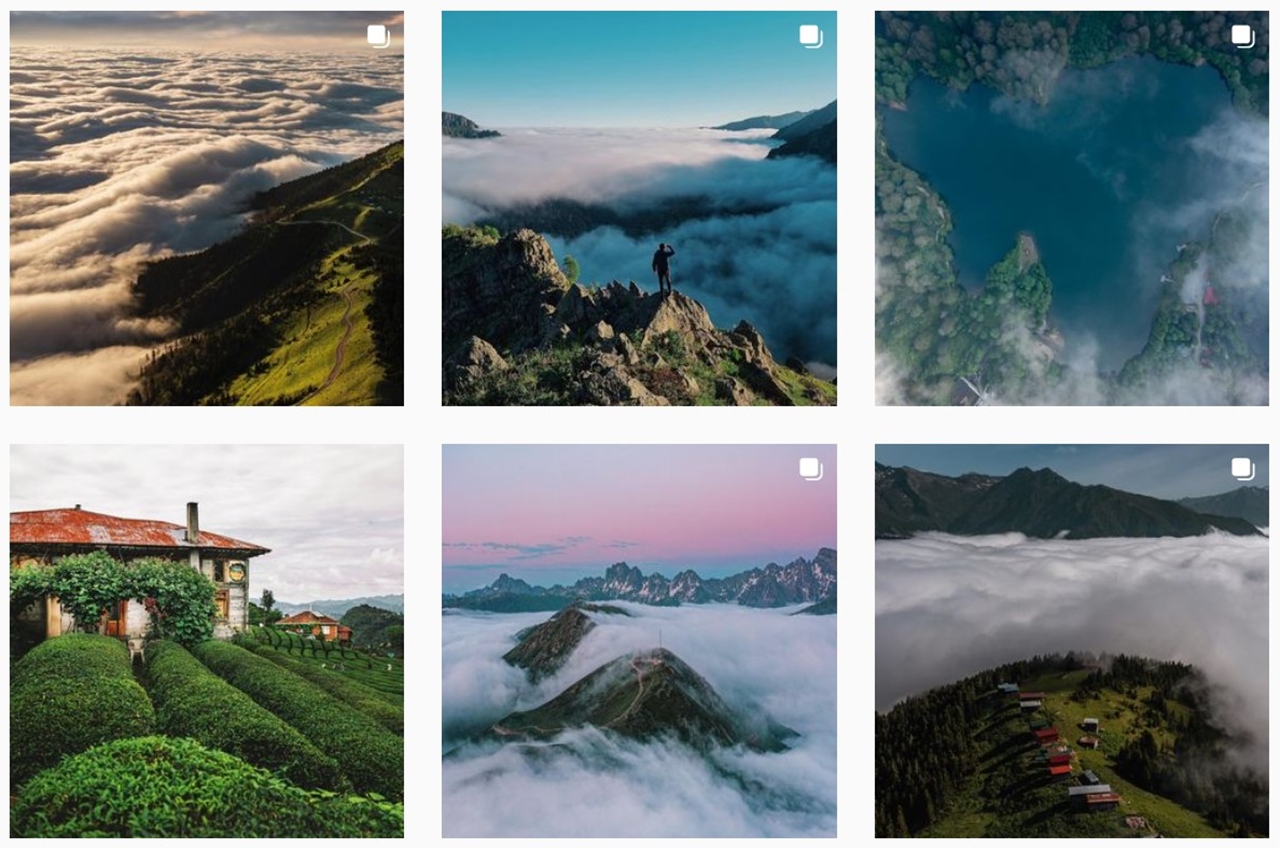 Following a dream, he saw 89 countries at the age of 31: Deniz Pehlivan 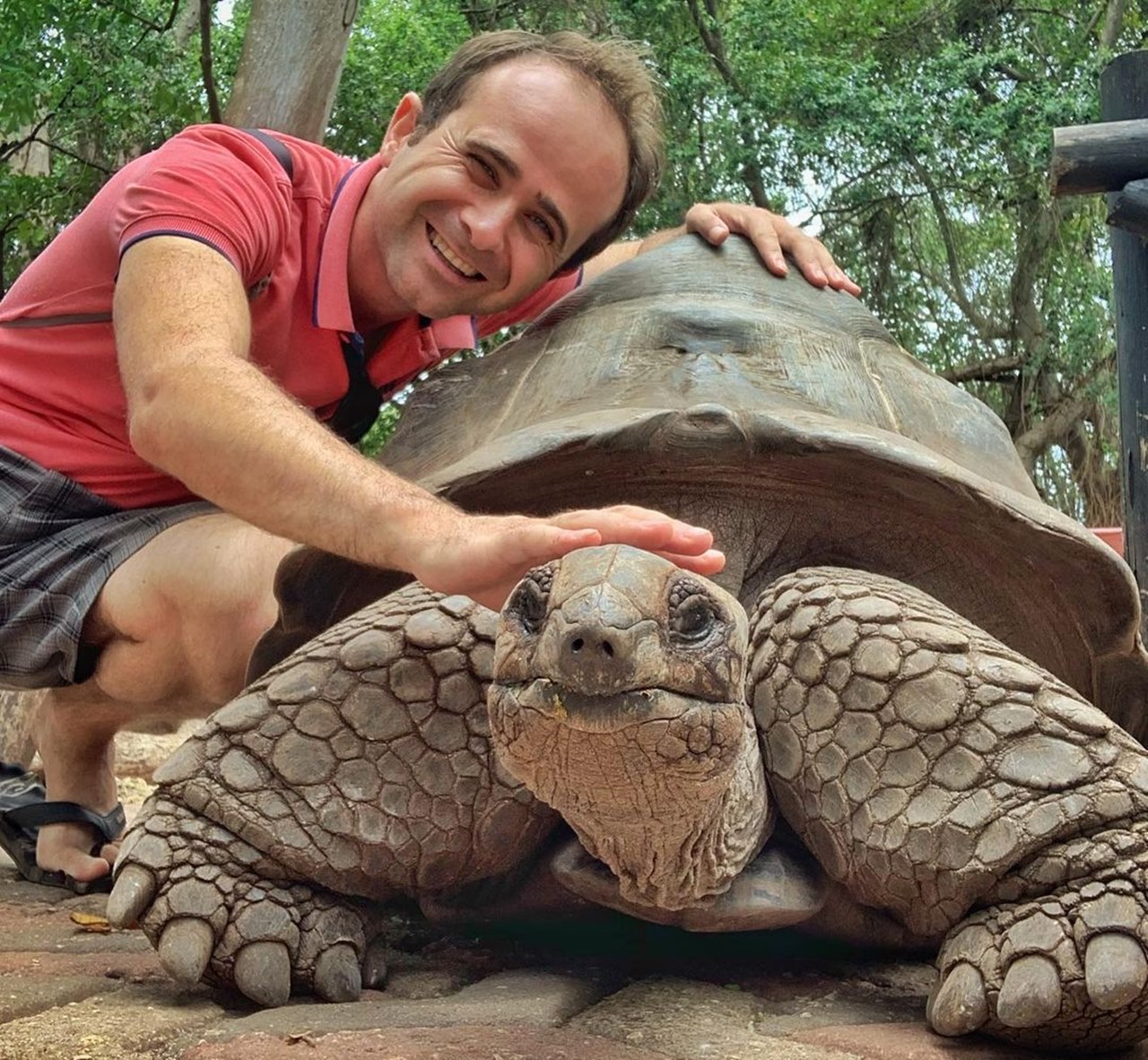 He read travel magazines and blogs all his life and realized that traveling is his greatest passion. His search for freedom and new excitement influenced him in this regard, as his family were also sailors. He wondered about the places where he was not so much from where he was, he wanted to make today different from yesterday. He has been on the road for 12 years and his goal is to see 196 countries. 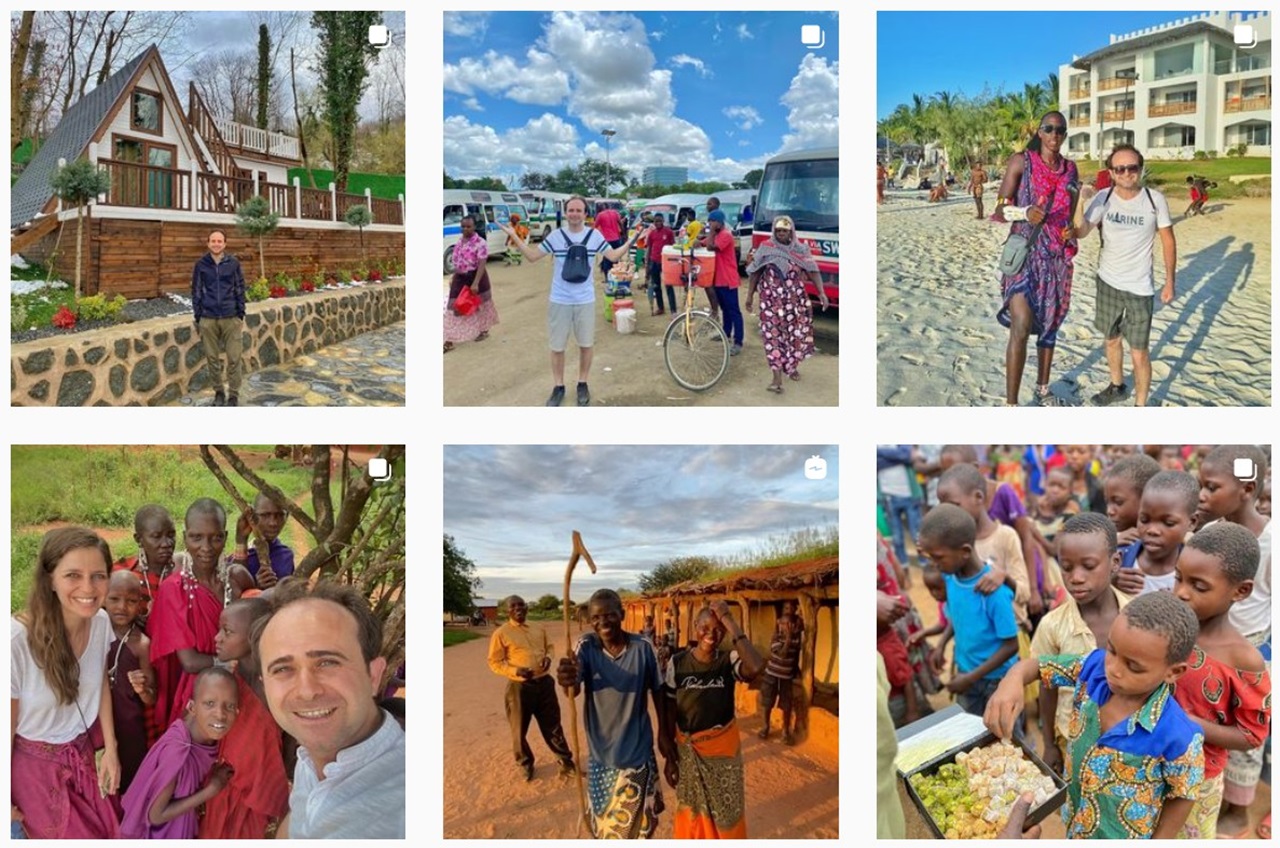 He has been traveling the world with his backpack since 2015: Emre Durmuş 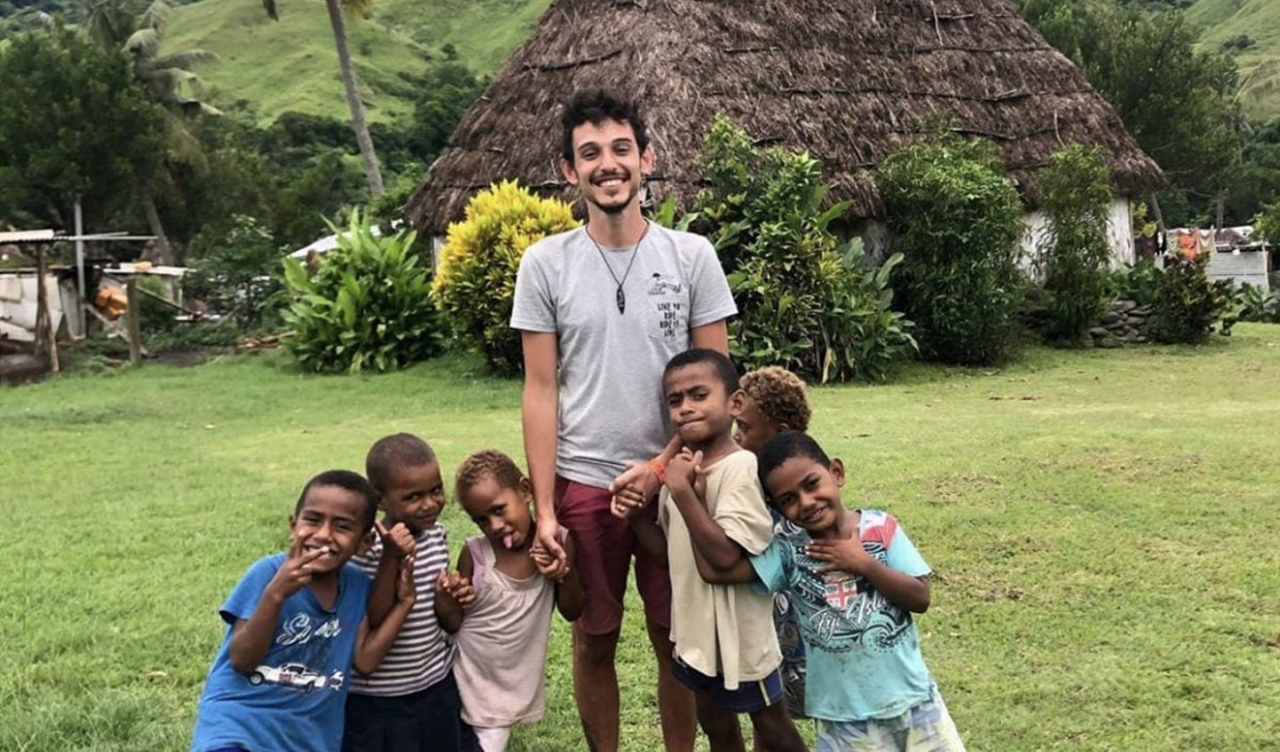 Emre, who has been in more than 60 countries and hundreds of different destinations so far, shares his experiences with his followers in his blog called Yol Diaries. It offers thousands of life models from different parts of the world to thousands of people who want to change their lives. 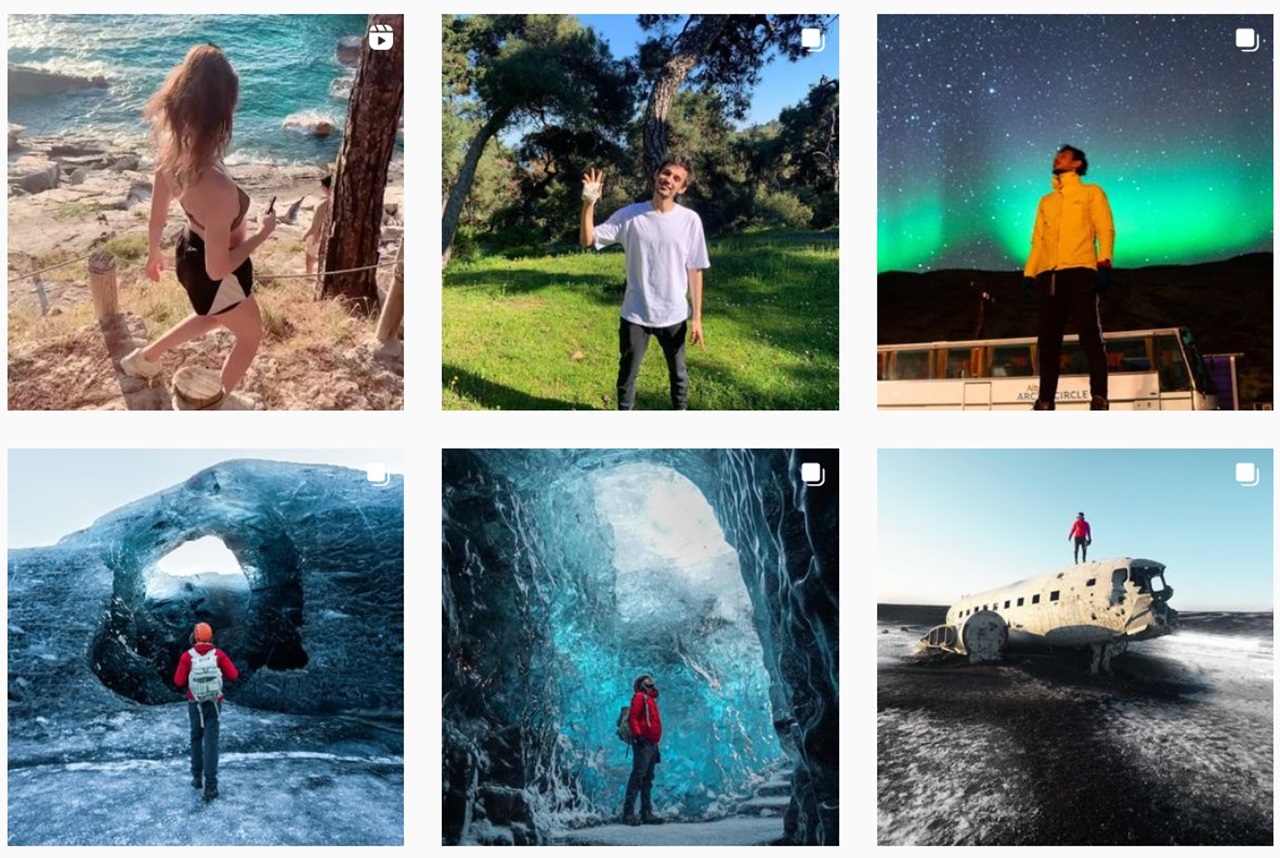 First he traveled for a long time by hitchhiking in Turkey, then he started his adventures abroad: Yağmur Arat 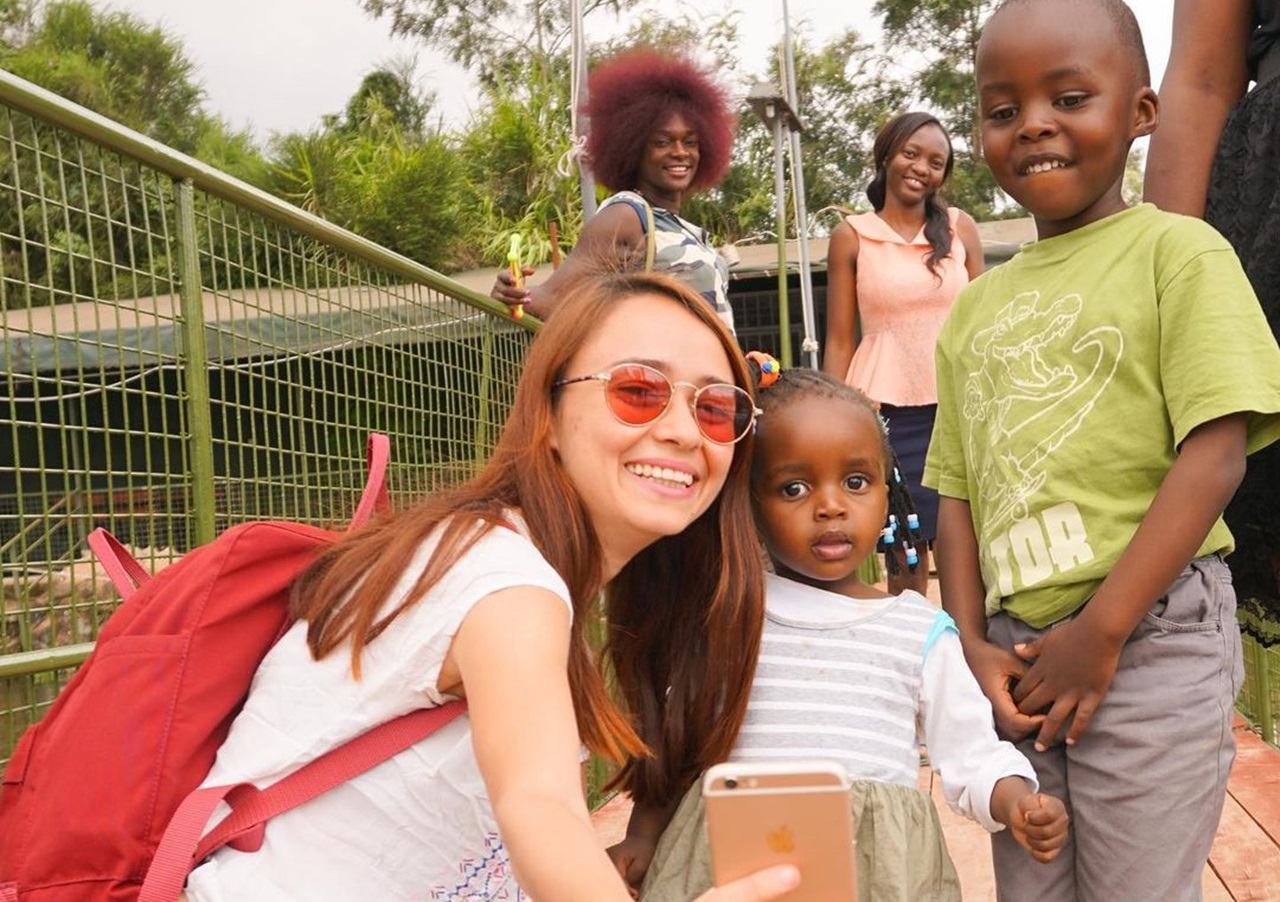 When he interrailed to celebrate graduation after university, he also got the travel germ. After working for about a year, he resigned from his job when he got tired of the monotony and made travel the center of his life. He has been touring the world for 4 years. He thinks he made the best decision of his life by taking the road. Moreover, he even has a book: One Way, One Thousand Chances. 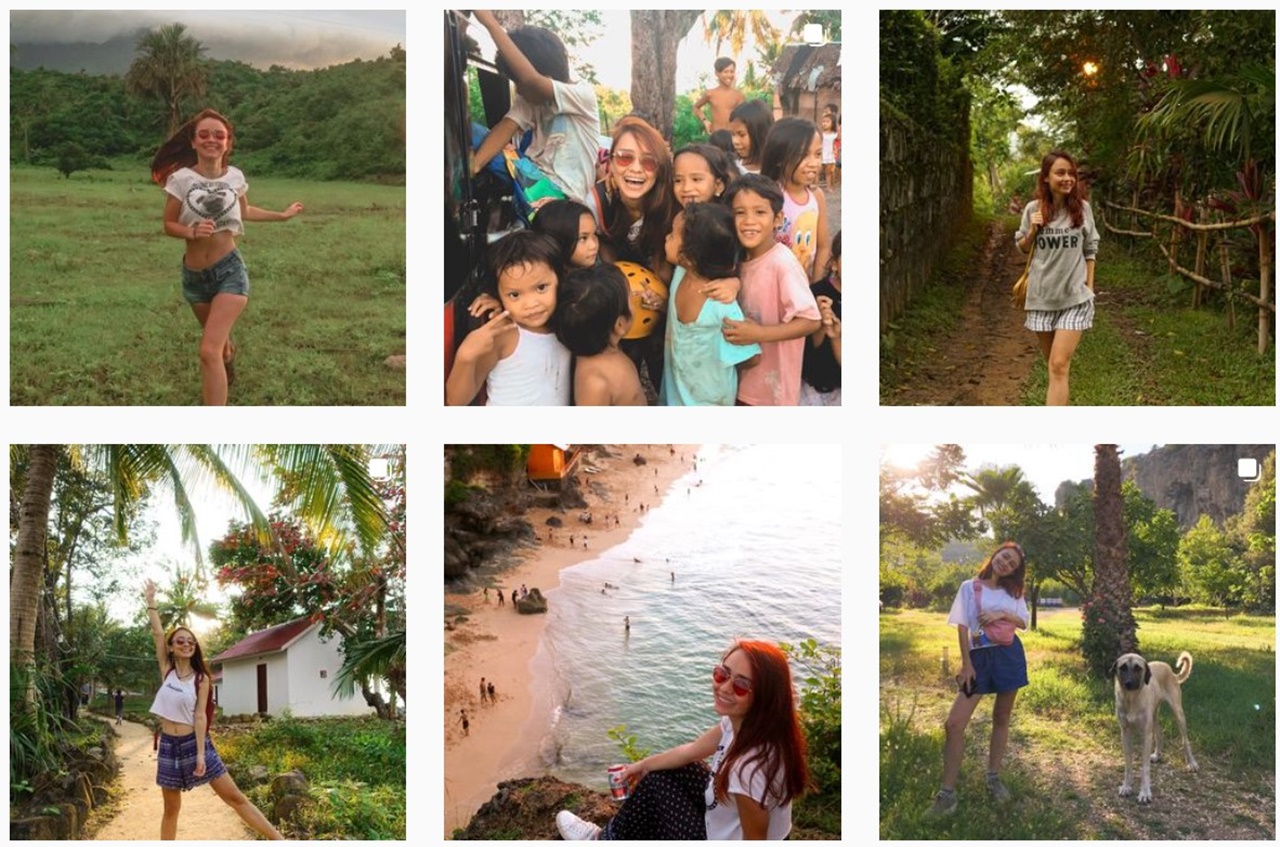 A traveler who decided to use the Japanese name Hamza because he was born in Japan: Hamza Aydın

The 23-year-old Japanese Hamza is one of the names that managed to reach a serious fan base with his YouTube and Instagram content. He was born and raised there as his father did his master’s degree in Japan. Later, when his mother and father separated, he settled in Konya with his mother. Now he lives in Istanbul. 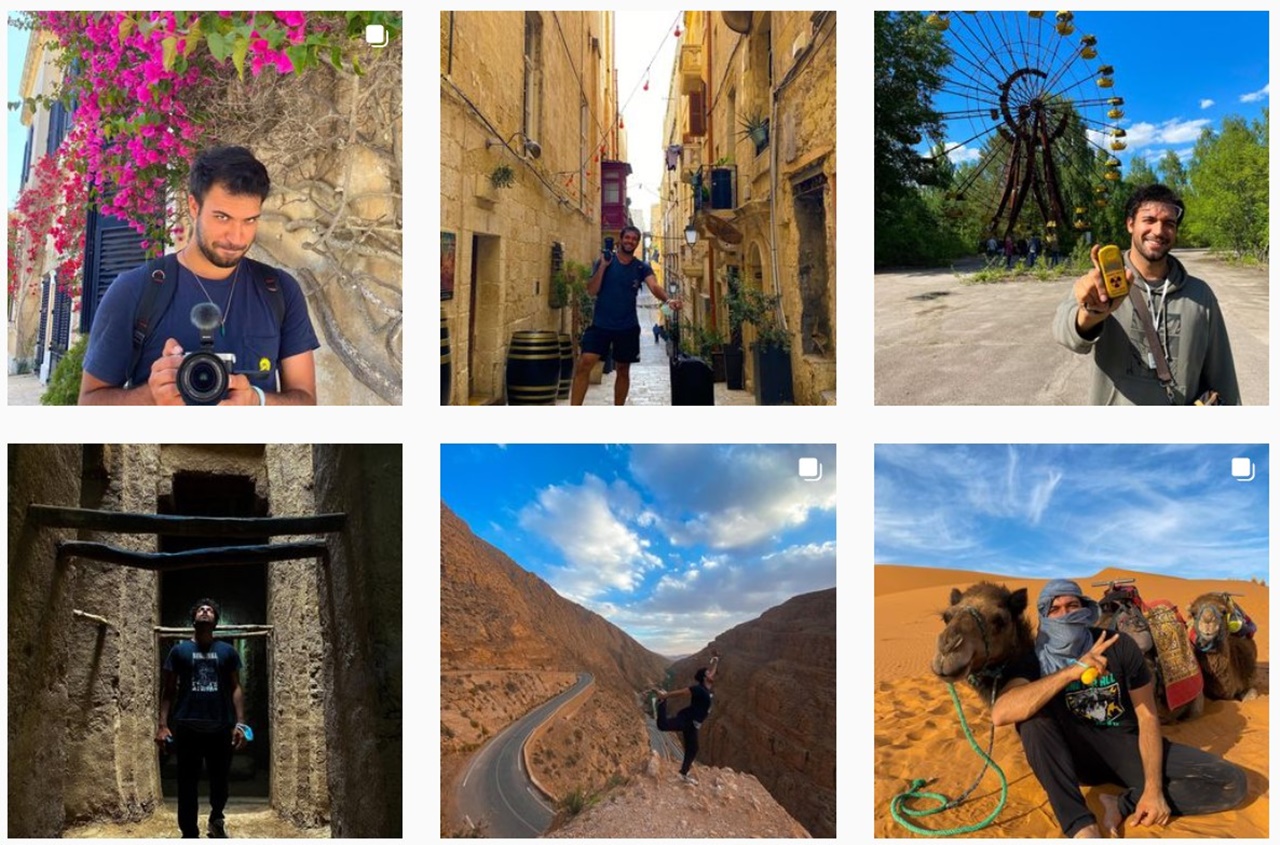 An adventurous man, born and raised in the Netherlands, who loves Turkey: Adem Axoi 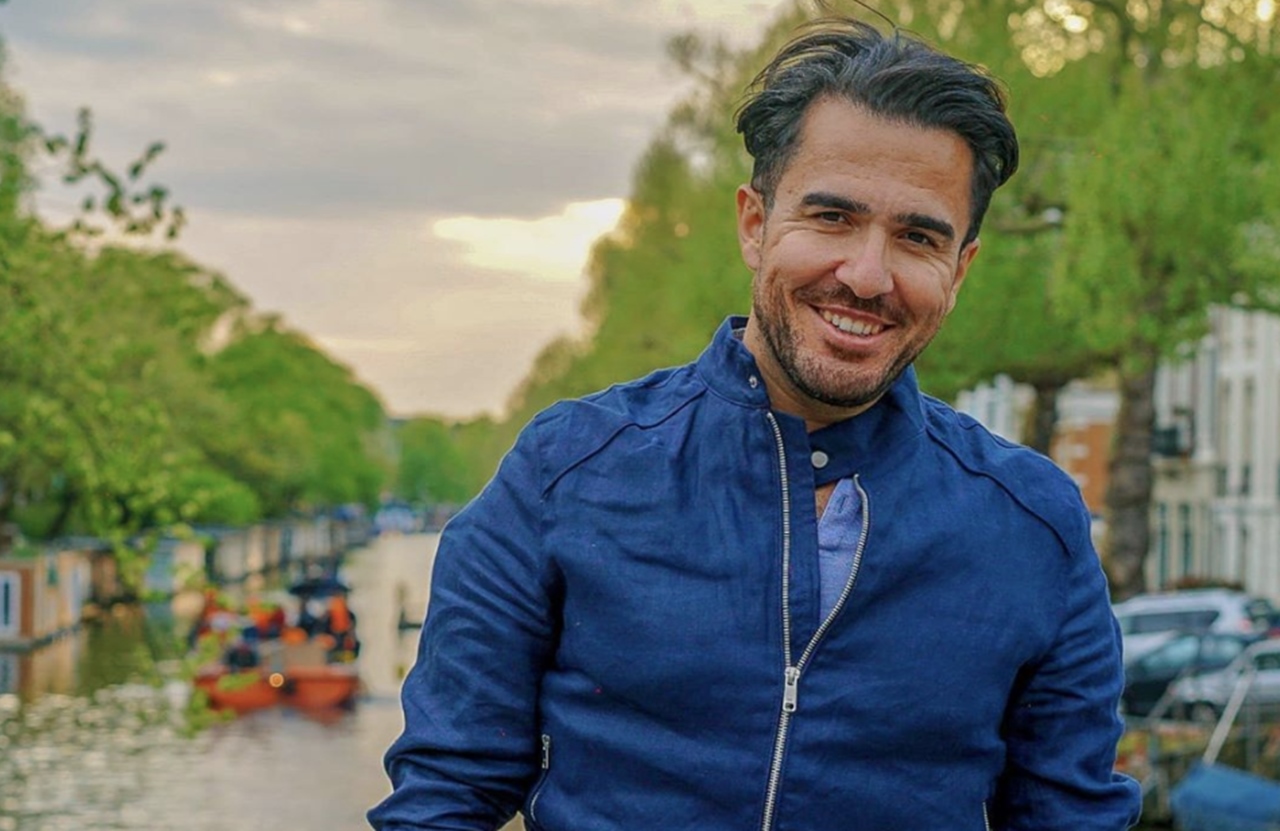 After the death of his father when he was the owner of an online marketing company, one day he said, “Why don’t I do something different?” He started to look for the answer to his question and preferred to follow the voice of his heart. Unlike many Turks who went abroad, Adem, who had the courage to come to Turkey from Europe, usually tells his followers about his adventures in Turkey. 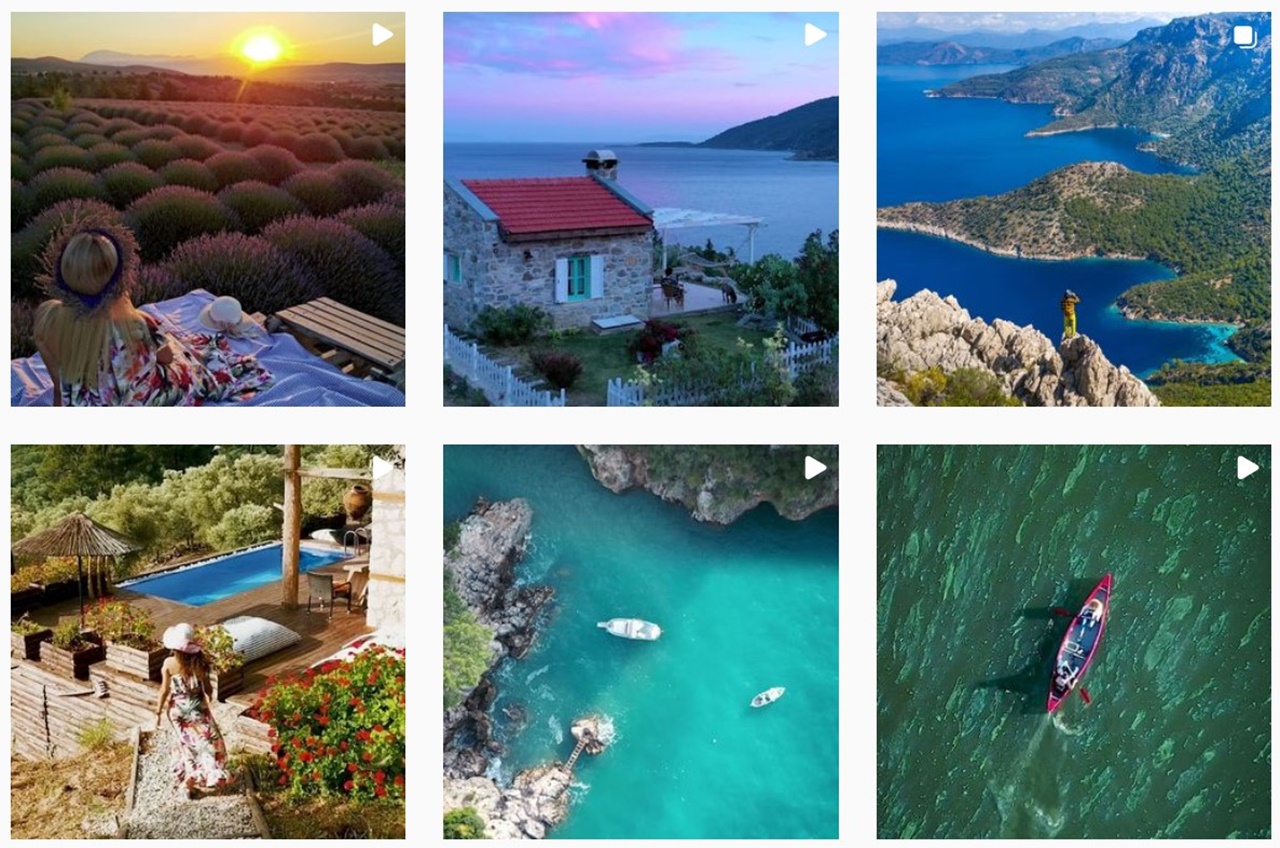 The couple who traveled to more than 40 countries and took pictures of beautiful landscapes and cultures: Merve Ceran Çevik & Cuma Çevik 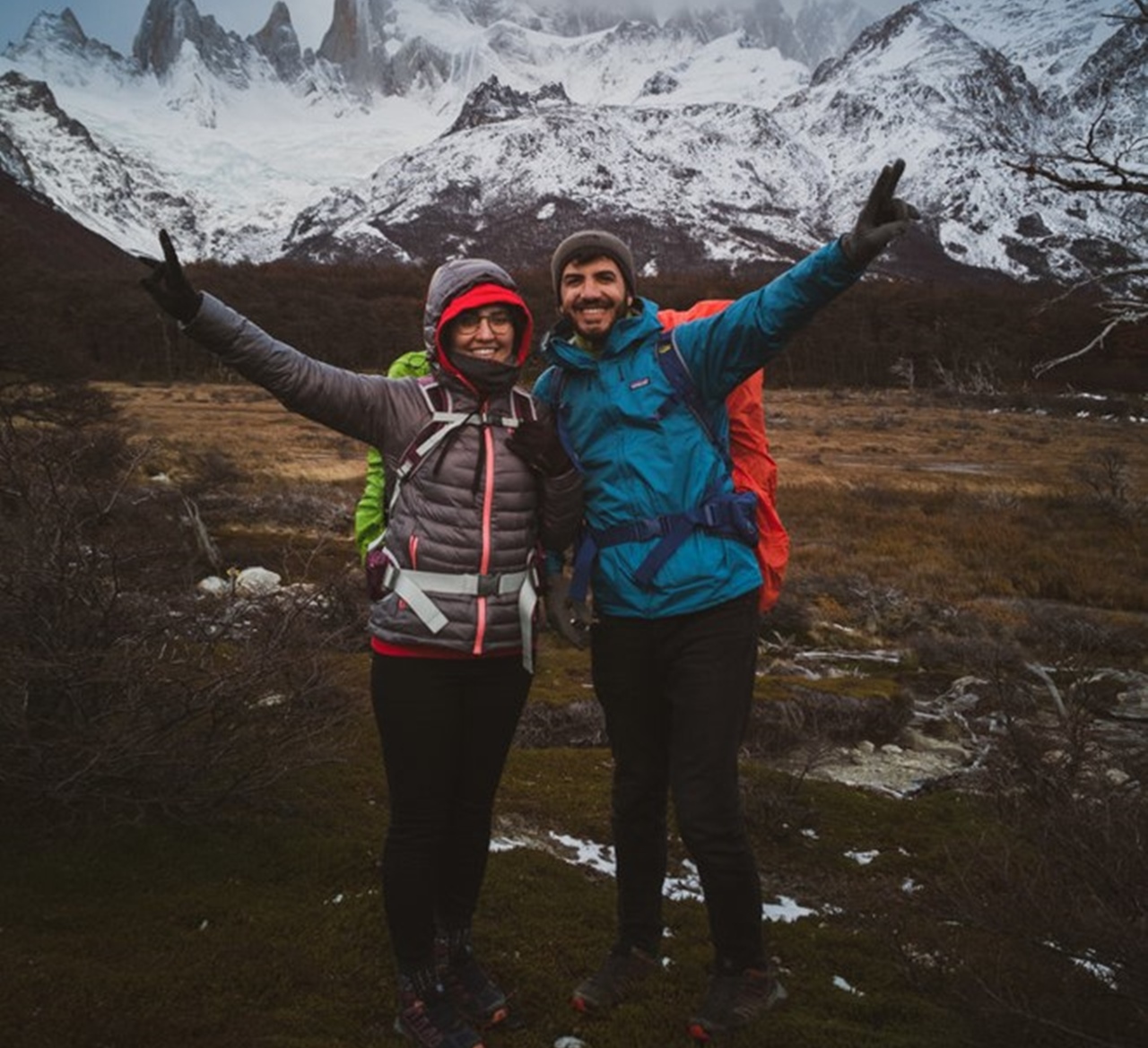 It is impossible not to admire this couple, who have traveled to many countries by choosing to be a photographer instead of a civil servant. The couple, who live in London, started to photograph the world after graduating themselves in this field after studying Social Studies Teaching. 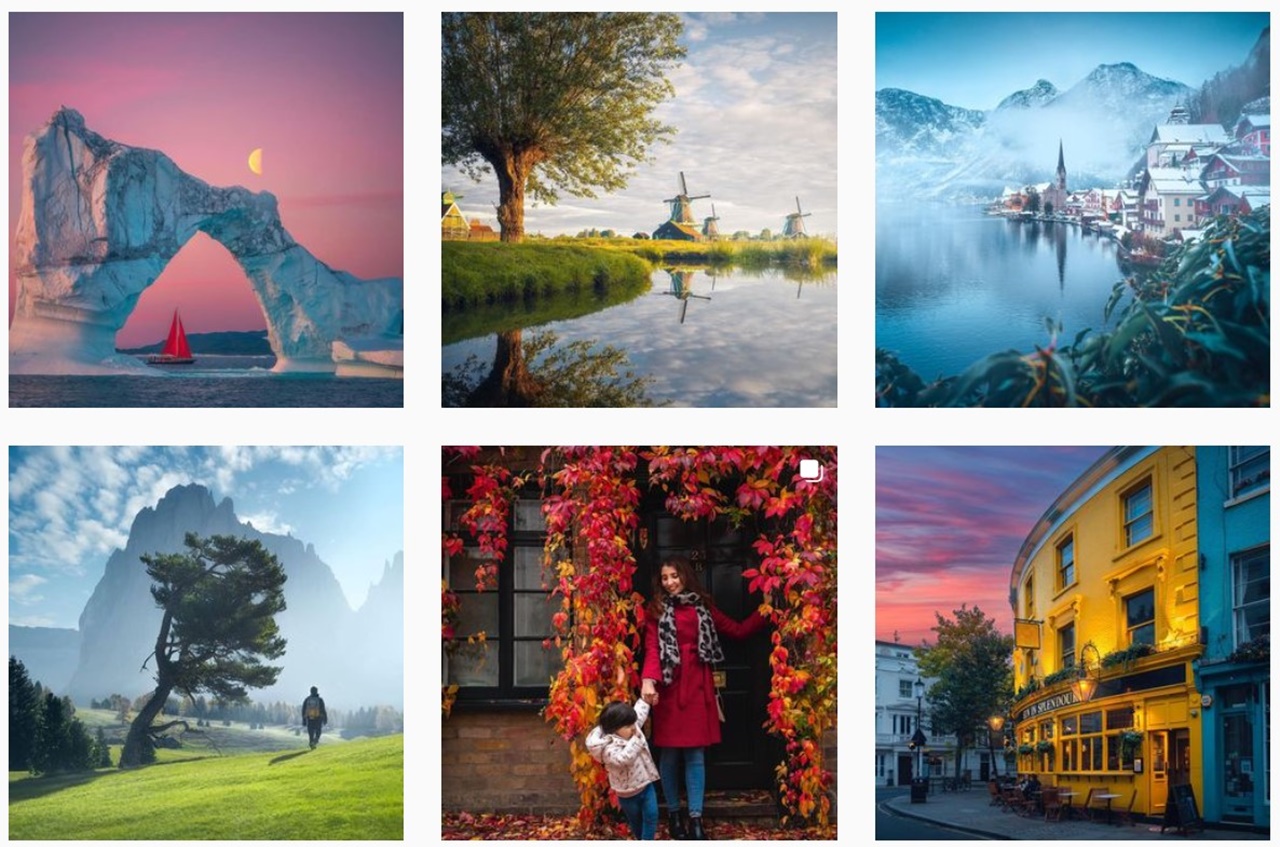 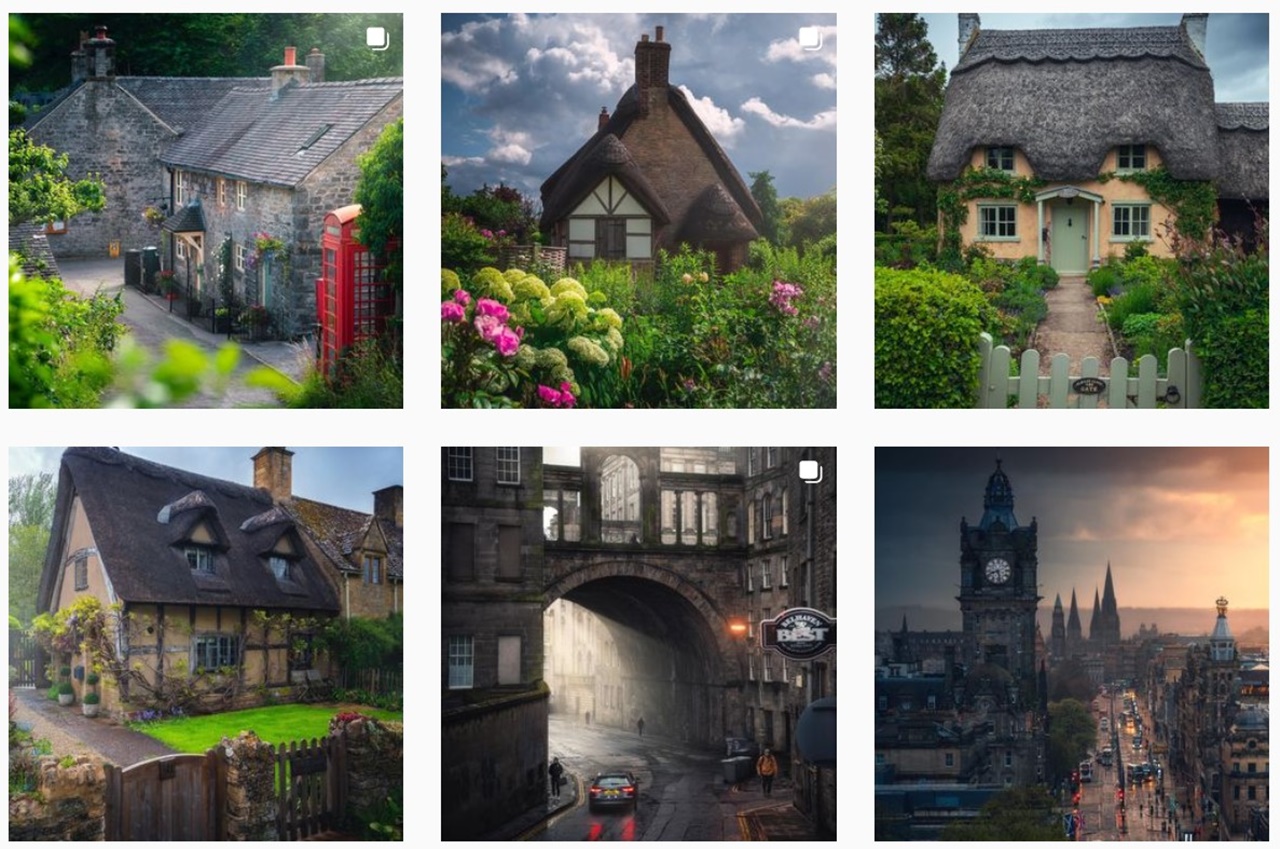 Voting in North Rhine-Westphalia In the most populous federal state, 12.9 million people were eligible to vote. (Photo: dpa) Dusseldorf...